Arguably the oldest building in Cleveland, the Dunham Tavern has a rich history of use. Throughout the years, it has been a silent witness to the various turkey shoots, political discussions, artistic strivings, and domestic struggles of its numerous inhabitants. Today, it is open to public tours, and its surrounding land also serves to further community gatherings; perhaps its communal spirit is not so different than it was so many years ago. 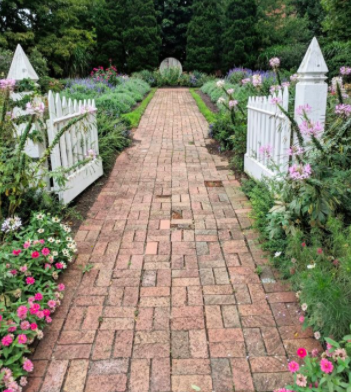 The Dunham Tavern Museum as it stands from the outside 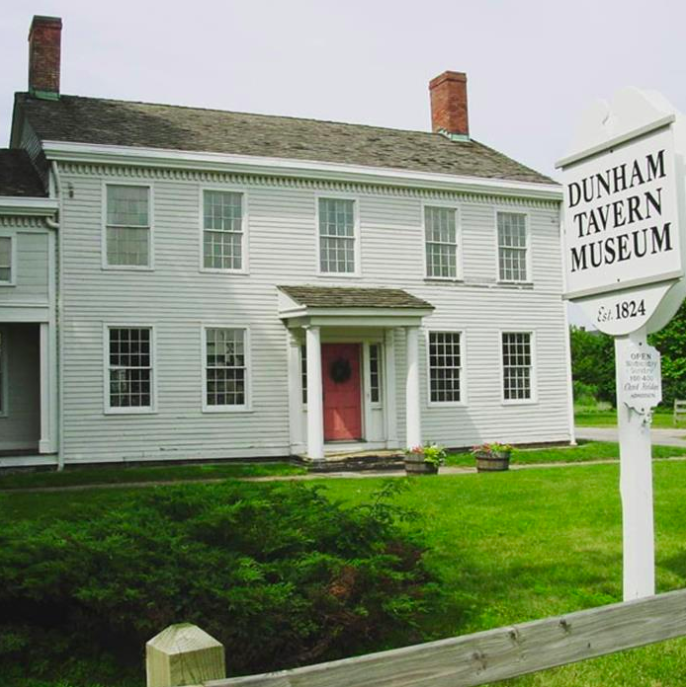 If you lived in mid-19th century Cleveland, you might have stopped by the Dunham Tavern at night to discuss politics in a crowded room, the smell of cigar smoke wafting through the air, or simply to enjoy others' company over drinks. During the day, you might have attended one of the turkey shoots hosted on the sprawling property. If you were a stagecoach driver traveling through the area, you might have spent the night there, grateful for a place to sleep outside of your stagecoach, and perhaps for some coffee or sizzling hot bacon in the morning.

Rufus and Jane Pratt Dunham, originally from Massachusetts, came to the area in 1819. They lived in a small log structure until the tavern was completed, several years later, and it began to serve as a stop for stagecoaches passing by. The family were farmers as well as tavern keepers, and they owned over 13 acres of land, but the building's function as a tavern would make it something of a social and political hub, until it was eventually sold in 1857.

The tavern changed hands many times over the coming decades, until it was purchased in the 1930s by Donald Gray, who was passionate about restoring the building - which had been modified heavily - to much of its original state. Gray also allowed artists and printmakers who were working through the Works Progress Administration (a New Deal Initiative to stimulate economic growth during the Depression) to use the tavern as a studio.

The tavern finally became a museum in 1941, with tours available for schoolchildren and individuals. It also serves as a community hub, similarly to the way in which it did in the mid-19th century. The tavern continues to host weddings, concerts, nonprofit meetings, and educational initiatives, among other events.