The U.S. Army Airborne and Special Operations Museum serves as the principal site for artifacts pertaining to the history of U.S. Army parachute, glider, and special operations forces, from 1940 to the present. The history of airborne development, Office of Strategic Services (OSS), rangers, and other special units are covered as well. The museum collects, preserves, manages and exhibits these artifacts. The museum also provides information to the local academic and cultural community and provides military history training and instruction to soldiers and veterans, their families and the public. 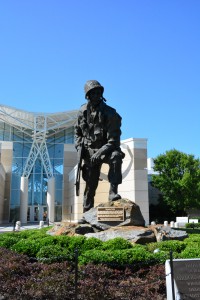 This display talks about the Airborne's role in the Korean War.

The museum opened in 2000. A large statue, called "Iron Mike," stands prominently outside of the entrance. 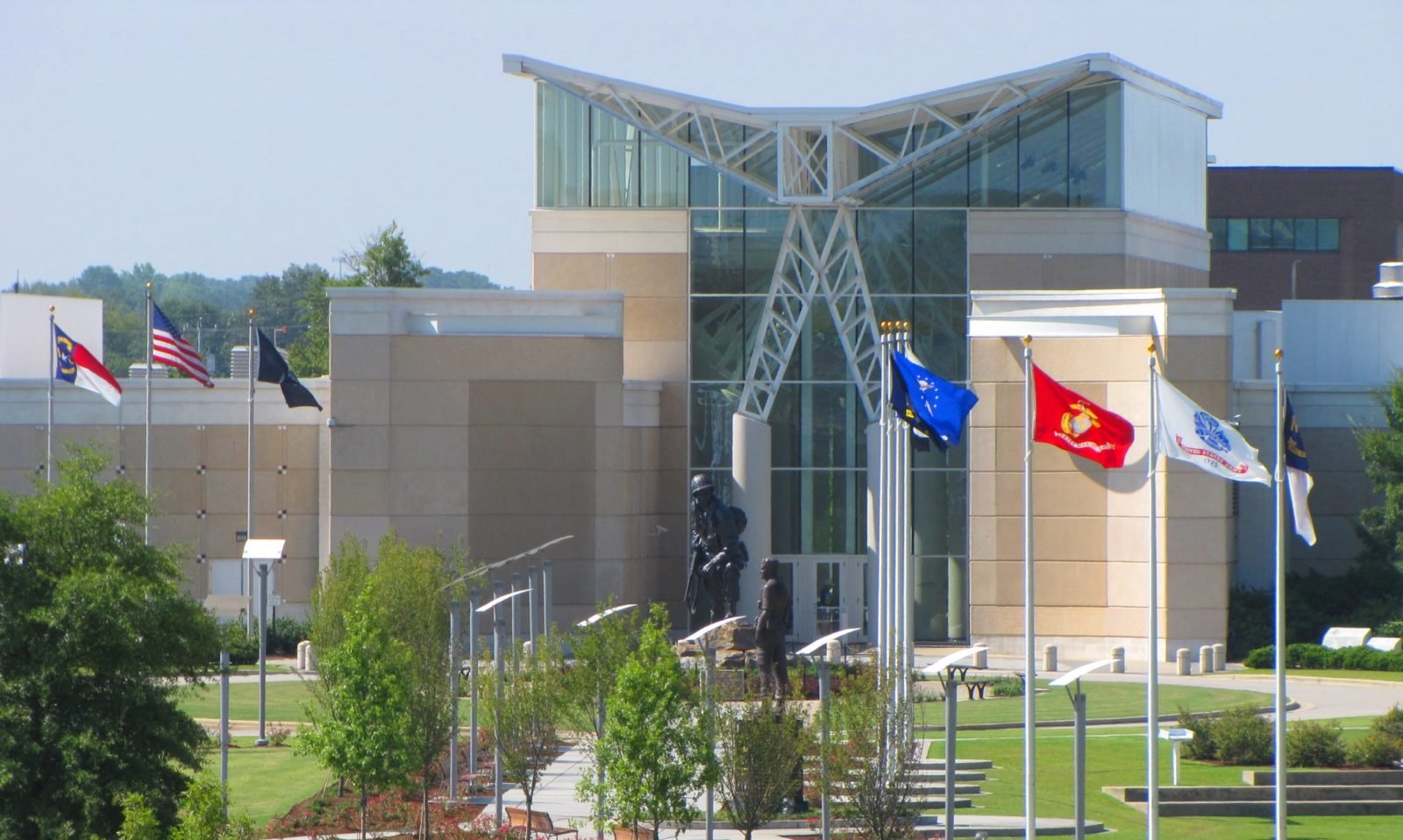 The museum provides many displays ranging throughout history describing everything from Airborne operations to the role Special Operations have played through our nation's wars and conflicts.  In the lobby, two fully deployed parachutes are on display, one modern and one from an older generation. There are also exhibits covering early airborne operations, WWII, Korea and the Cold War, Vietnam and contingency operations and training missions.

Outside, there is a reflection garden surrounded by magnolia, live oak and elm trees. Bordered by seasonal flowers, the garden provides a tranquil place to contemplate the history of America’s finest.  The Sunken Garden is located in the central part of the Reflection Garden and is Lined with Trees and benches. The Liberty tree provides a portion of history also. In 1775, locals had pledged their lives to the Continental Congress, stating they would do whatever was necessary to support them against the tyranny of King George. They are said to have nailed their resolution the Liberty Tree