The first "commuter community" established in Westchester County, Mount Vernon was founded by Mechanics Mutual Protection No. 11, a New York City-based organization of skilled workers and craftsmen. In 1851 this association purchased five adjoining farms containing 367 acres along the right-of-way of the New York and New Haven Railroad. The association subdivided its property into lots. Lot 473, which included a large frame dwelling, was acquired by John Stevens, founder of the association. 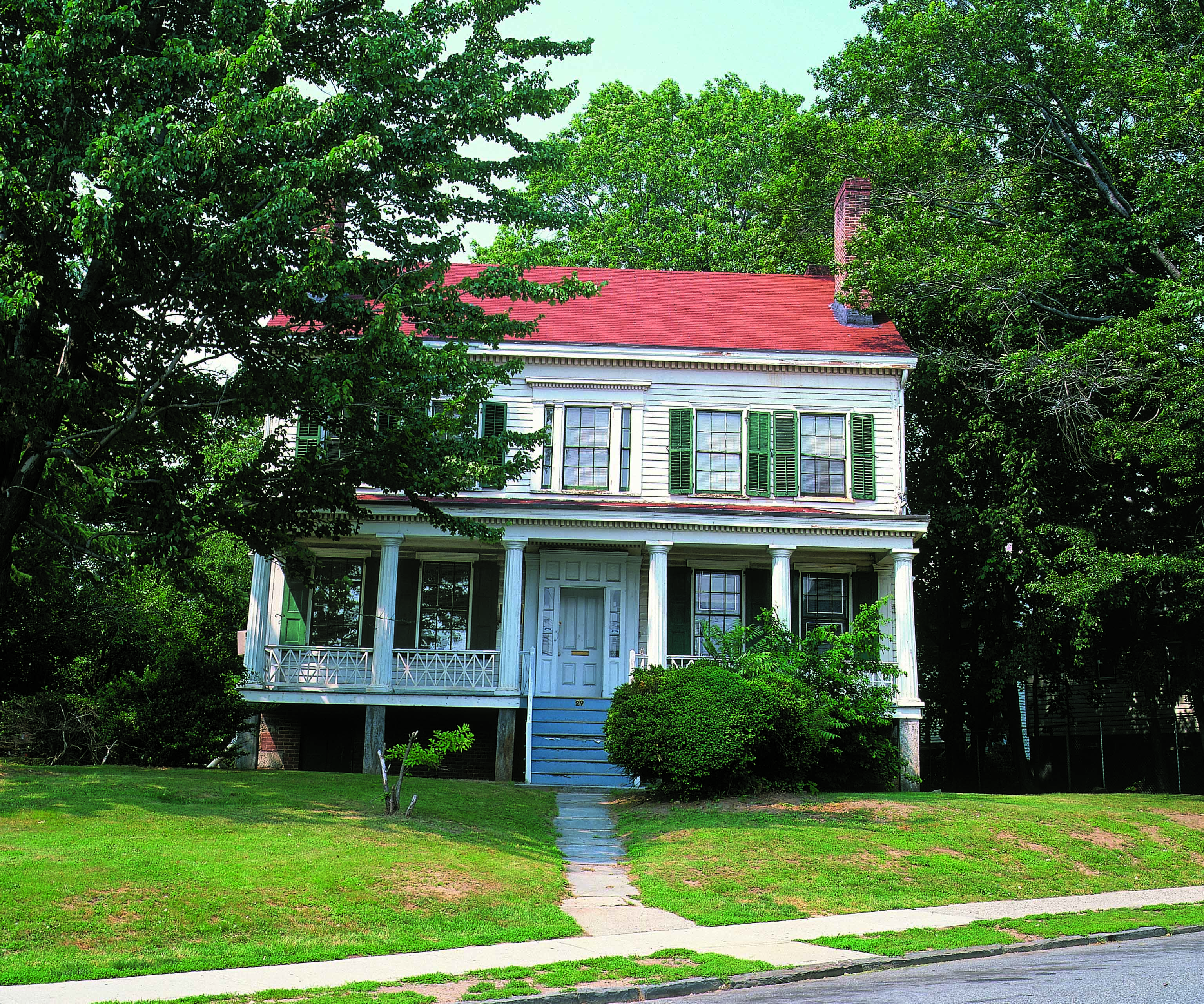 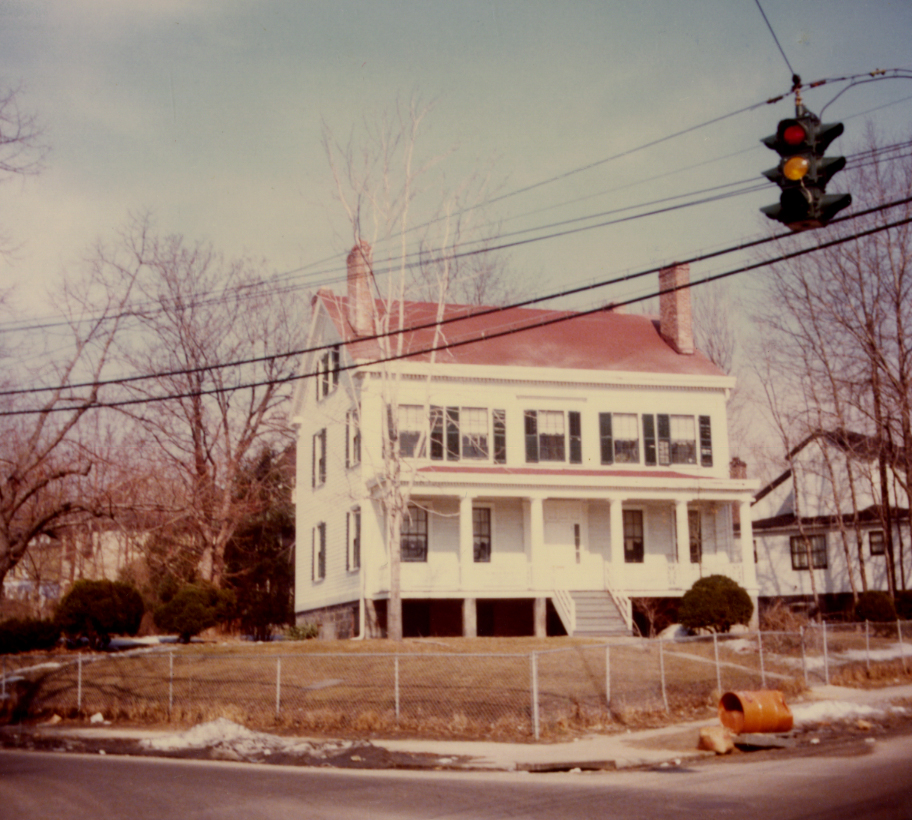 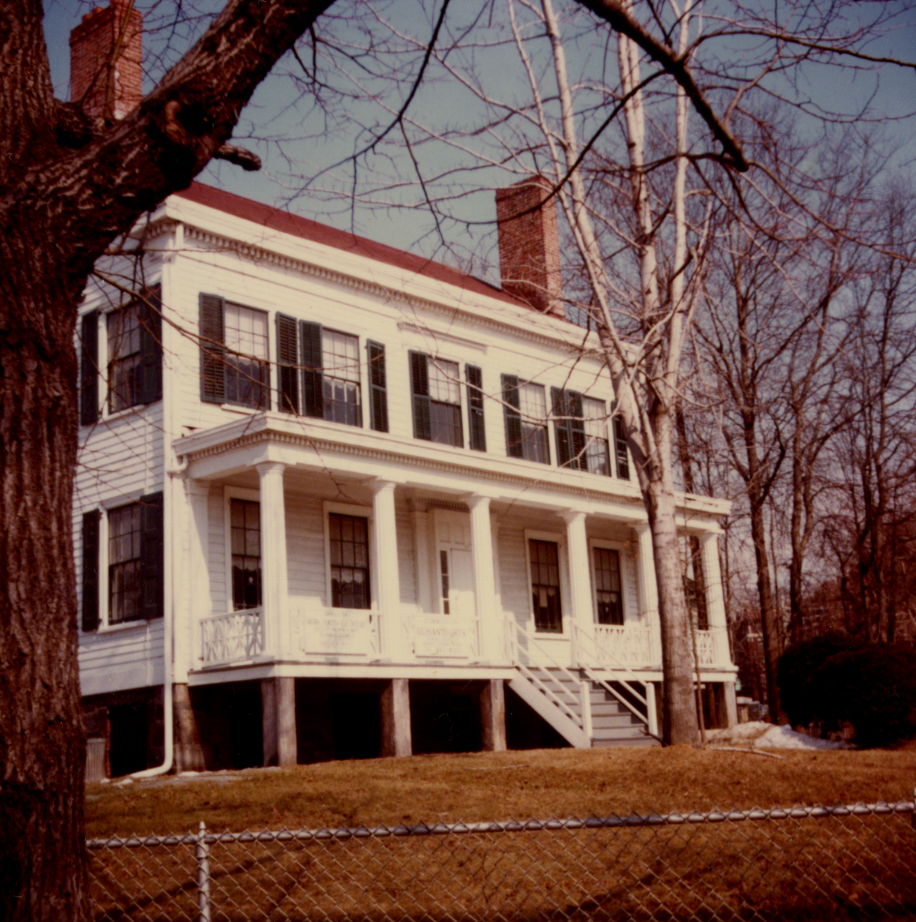 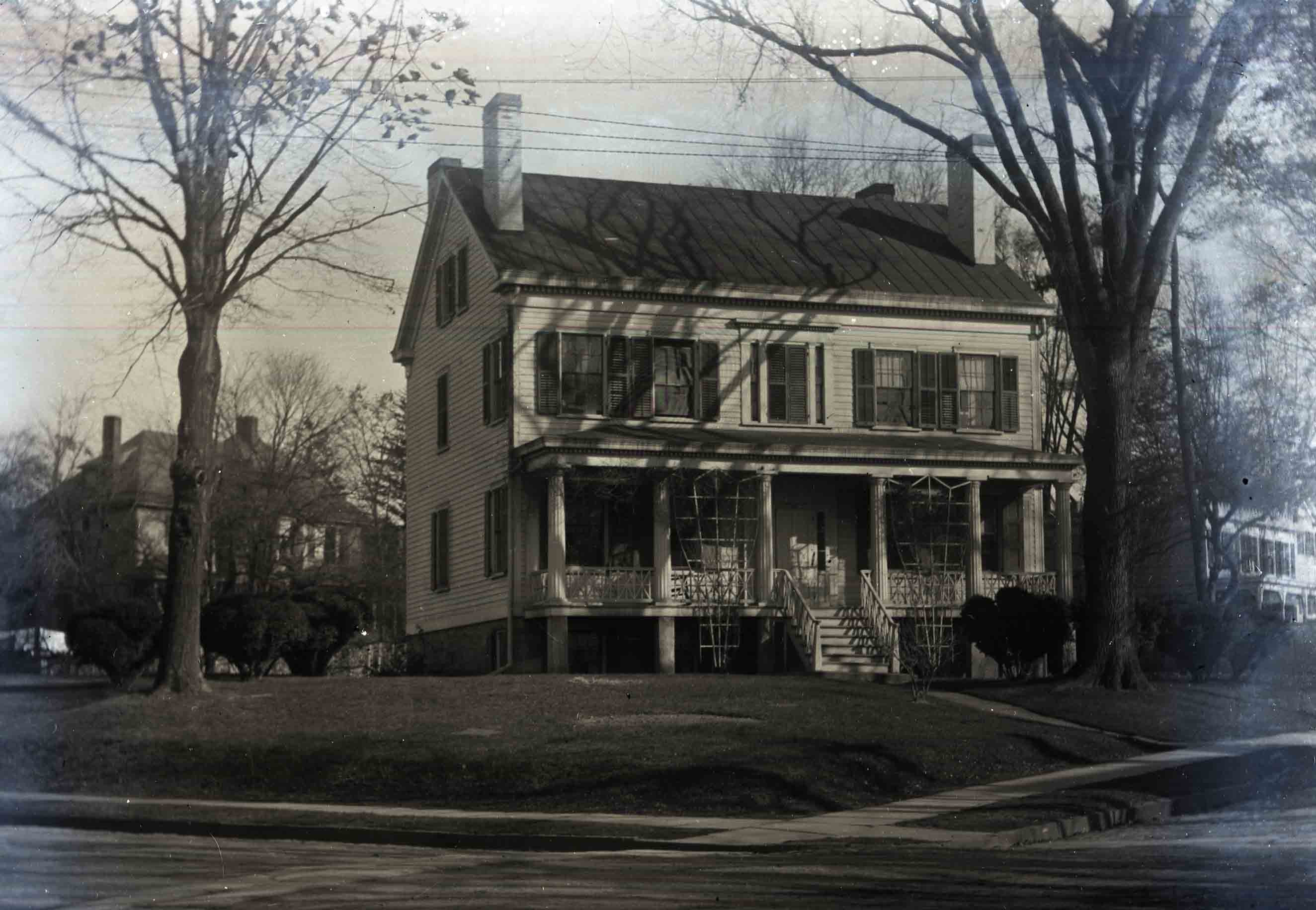 The creation of railroads running north from New York City in the 1840s meant that workers who had the financial means could live outside the city and commute to their jobs. In 1851 an organization called Mechanics Mutual Protection No. 11, which was comprised of skilled workers and craftsmen, established the first "commuter community" in Westchester County when it purchased five farms along the New York and New Haven Railroad in what was then the Town of Eastchester. The association subdivided this land, which totaled 367 acres, into lots measuring 0.25 acres each. A lottery drawing was held at in August 1851 to choose the order in which the members of Mutual Protection No. 11 could select their lots.

John Stevens, founder of Mechanics Mutual Protection No. 11, selected lot 473. This lot included a large frame dwelling that had been under construction by Sylvanus Purdy, owner of the farm on which the lot was located. This house sits diagonally on the lot, and does not directly face either West 4th Street or South Sixth Avenue. This is because neither of these streets existed when the house was first constructed. Rather, the house was situated on the Old Mile Square Road that connected Hunts Bridge over the Bronx River with the community of Eastchester near St. Paul's Church.

The John Stevens House is one of the few remaining structures from the early days of the Village of Mount Vernon, and is an excellent example of a frame farmhouse from the middle of the 19th century. Although some changes have been made to the house, such as the reconstruction of the building's chimneys about 1955, many original details remain. The interior of the house includes two marble mantels, original wood mantels, and much of the house's original plank flooring.

John Stevens died in 1882. The John Stevens House was added to the National Register of Historic Places in 1972, and was acquired by the City of Mount Vernon in 1973.