The Northwest Montana History Museum is dedicated to preserving and promoting the cultural, economic, and social history of northwestern Montana. It is housed in the historic 1894 Central School Building. The Northwest Montana Historical Society operates the museum, which opened in 1999. The museum features permanent and temporary exhibits that explore the Native American cultures of northwest Montana, the history of Flathead Valley, the timber industry, the history of Central School, and the story of local pioneer Frank Bird Linderman. The old school is a contributing property of the East Side Historic District, which is listed on the National Register of Historic Places.

The historic Central School was built in 1894 and is now the location of the Northwest Montana History Museum. 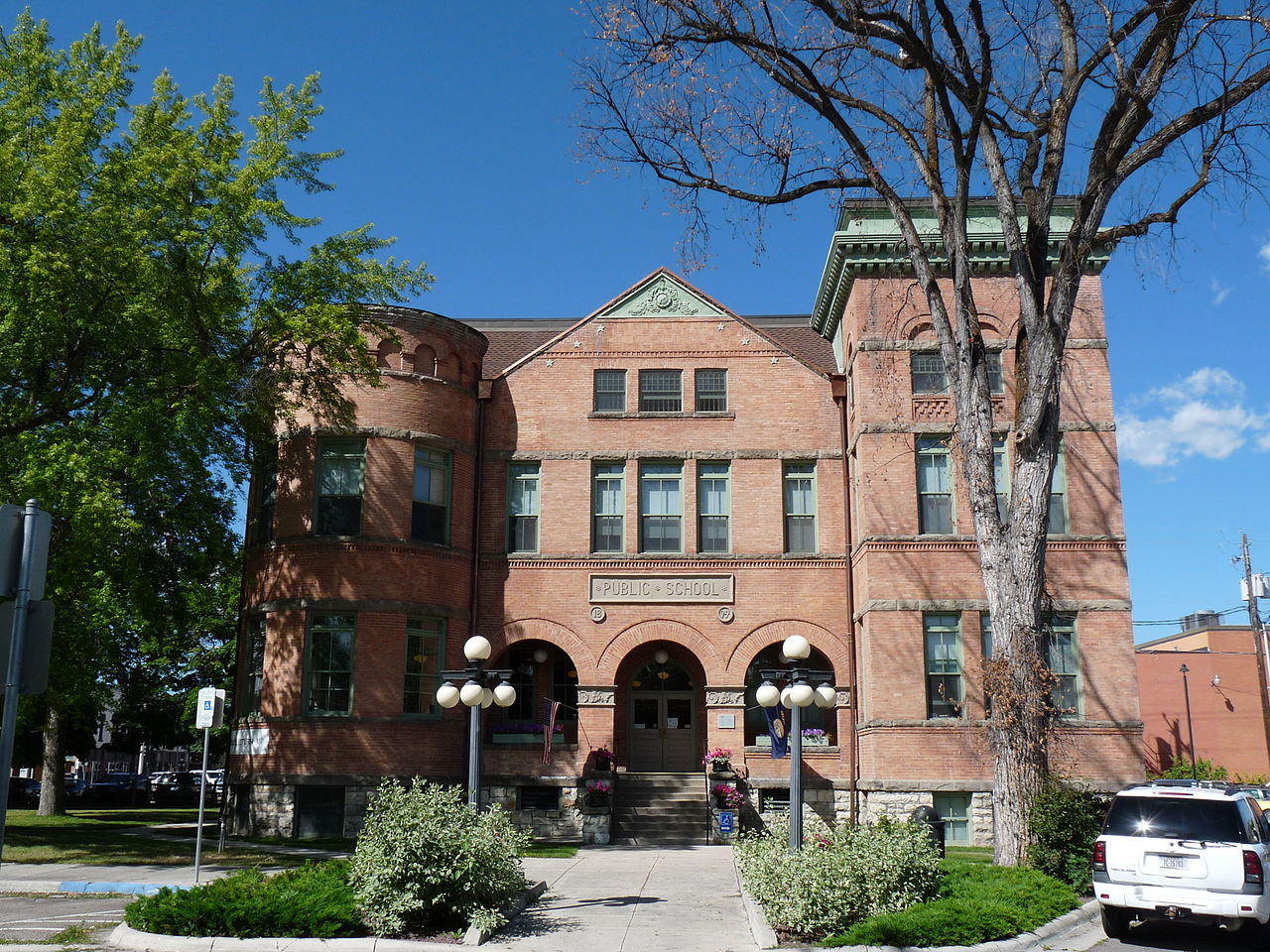 Architect William White designed Central School in the Richardsonian Romanesque style. It features arched entryways and windows, a round two-story tower, a square three-story tower, and decorative brick and floral work. It is also notable for being one of the first brick and stone structures in Kalispell. The school offered classes to all grade levels and operated until 1969. It then operated as Flathead Community College until 1990. It appears it was vacant until the museum opened in 1999. In addition to its exhibits, the museum also offers educational programs for children and adults, and a historic film club and history book club.