Constructed in the midst of the Great Depression, this mansion was the retirement home of Christy Payne, the former director and treasurer of Standard Oil of New Jersey. Payne purchased a plot of undeveloped land at the corner of Mound Street and Palm Avenue in the summer of 1934 and workers constructed the mansion. After he died, the William and Marie Selby Foundation purchased the property in 1973 to be used as a part of the Marie Selby Botanical Gardens which opened two years later. The mansion still stands today as the Museum of Botany and the Arts.

Picture of the Christy Payne Mansion which is now home to the Museum of Botany and the Arts. 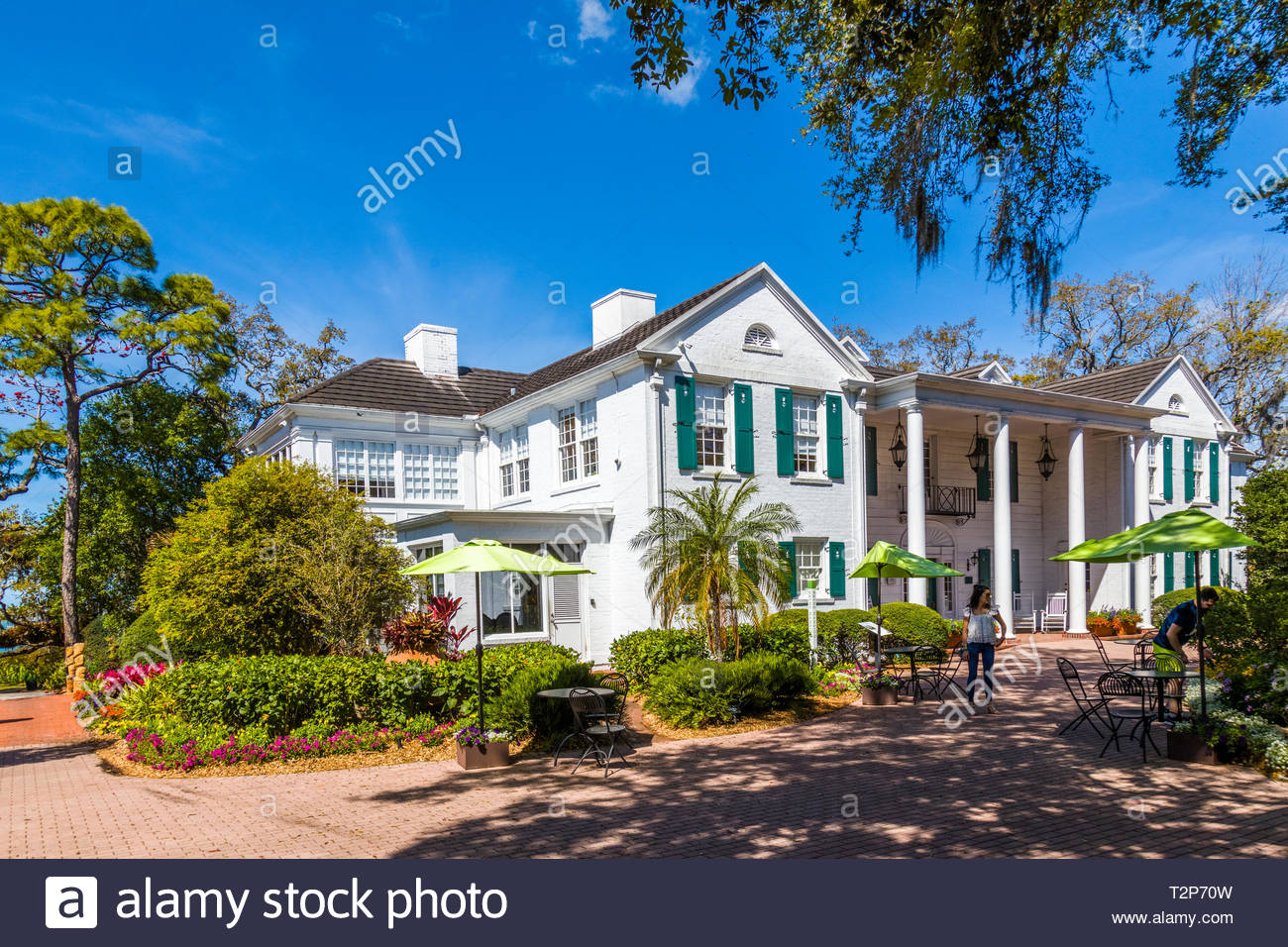 A picture of the inside of the Christy Payne Mansion. 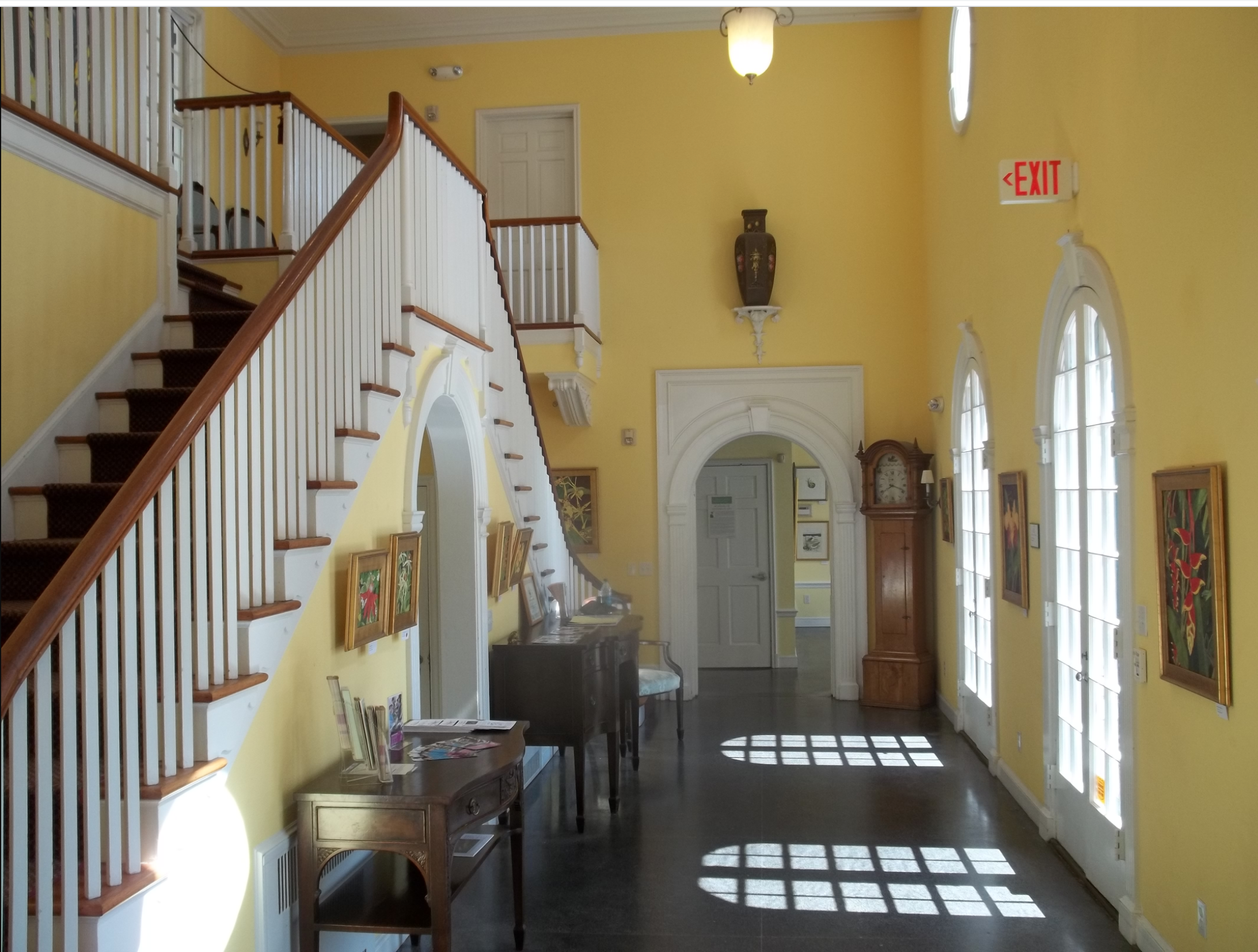 Pictured is Marie Selby (1885-1971) who left her property as a botanical garden. 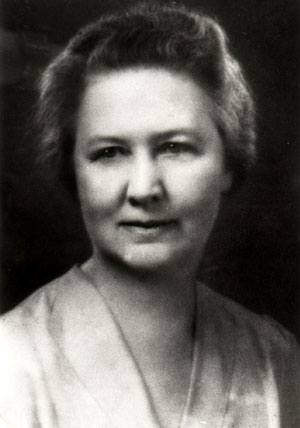 Calvin M. Payne was one of the leading business associates of John D. Rockefeller Sr. and helped to build the Standard Oil Company of New Jersey. In 1911, he purchased a winter home on Gulfstream Avenue and built a beach cottage on Siesta Key for his family. His son, Christy Payne, became a director and later the treasurer of Standard Oil until he retired in 1935. After spending his winters in Sarasota as a child, he decided to retire in this community. In 1934, Payne purchased a 1-acre plot of overgrown flora at around corner of then Mound Street and Palm Avenue. Payne collected many pictures of great homes and decided that the Franklin Jones House in Sewickley, Pennsylvania, would be the inspiration for the Payne Mansion.

Payne hired Paul Bergman, Inc., a contractor from Sarasota, to build his retirement home. Architect A.C. Price took all of Payne’s ideas and created a blueprint for the mansion. In the summer of 1934, construction began, and the final cost of the home amounted to $50,000. The house was hurricane-proof, with the foundation made of steel railroad tracks, and the downstairs floor made out of flood-resistant cement covered with terrazzo. The home had six modern bathrooms and six fireplaces and was the first home in Sarasota to have pull-down attic stairs. There was also a roof-top solar heating system installed instead of an electric or gas water heater. The red bricks on the outside of the home were cement washed to give them an “antique” look.

On August 21, 1935, Christy Payne and his wife, Anne, moved into the house. Semi-central heat was installed during the 1950s. They made sure that the plants surrounding the home were those native to the area. The Japanese yews they planted on either side of the door have grown to reach the roof, and many of the laurel oaks are still standing today. He and his wife shared the home until she passed away in 1955. Christy Payne lived in his dream retirement home until he died at the age of 88 in 1962. In the year of 1973, the Payne Mansion was purchased by the William and Marie Selby Foundation and is now the home for the Garden’s Museum of Botany and the Arts.

William Selby founded the William and Marie Selby Foundation in 1955. This foundation was and still is a significant impact on the community of Sarasota through education, the arts, children, and the elderly. William Selby died December 4, 1956, and his widow Marie Selby lived on the property until her death on June 9, 1971. Marie Selby stated in her will that she wanted to leave her property as a botanical garden “for the enjoyment of the general public.” On July 7, 1975, the Marie Selby Botanical Gardens opened with a unique focuses on epiphytic plants.

The Marie Selby Botanical Gardens is the only botanical garden that works with orchids, bromeliads, gesneriads, epiphytes, and tropical plants in botany, horticulture, and environmental education. They continue to work with the community and provide classes to young and old that keep people coming back. The Marie Selby Garden consists of 15 acres of land, 9 of which being gardens. They have different portions of the gardens for various outreaches such as the Mulford B. Foster Bromeliad Identification Center, Greenhouses, the Herbarium, the Orchid Identification Center, the Research Library, the Spirit Collection, and the Christy Payne Mansion, which houses the Museum of Botany and the Arts.