Built in 1847, the building now known as the Alumni House on the College of William & Mary’s campus was once home to Virginia State Delegate Samuel F. Bright and his family. The property was purchased by the university in 1946 after renting it from the Bright family since 1919. The university used the hall as on-campus housing for fraternities, male students, and faculty before it became the Alumni House and center for the university’s Alumni Association in 1973. Since that time, the Alumni House has also been available for use as an event rental. The building is closed for renovations and should reopen in the fall of 2020. 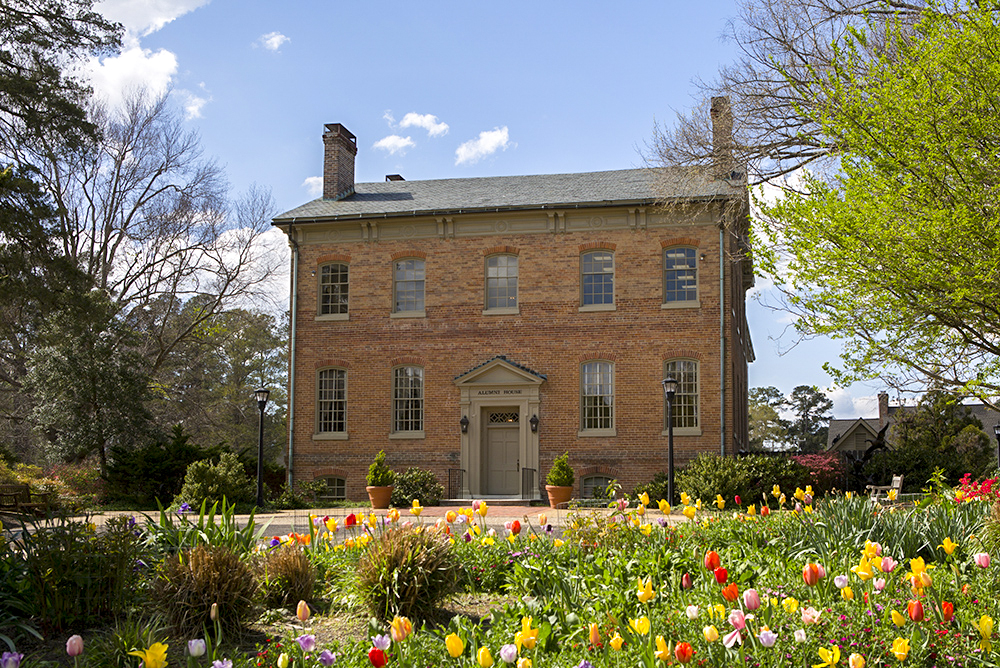 Sneden's watercolor painting of Williamsburg in 1862 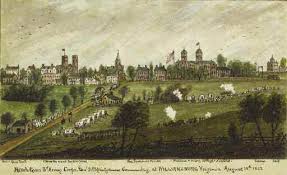 Alumni House prior to renovations 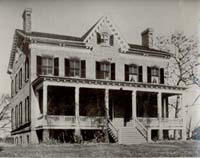 Landowner and Virginia State Delegate Samuel F. Bright built what was then known as the Bright House in the 1850s in the Italianate style, though scholars had previously believed the home had been built in 1871. The home was built on land that Bright had purchased from the College of William & Mary and featured a large front porch and small triangular tower at the front of the home. Both features of since been removed in previous renovations. The Bright family operated a farm near Williamsburg called “New Hope.” The university began renting the building in 1919 to house the Kappa Alpha fraternity before the being purchased in 1946. At this time the home became a dormitory for male students for one year before being used by faculty as apartments. In 1972, the Alumni Association relocated to the building and the following year the Bright House was renamed the Alumni House.

At that 1973 dedication ceremony, William & Mary Professor J.T. Baldwin announced his belief that the home actually predated the Civil War. Baldwin based this claim on the watercolor painting of Williamsburg in 1862 by renowned cartographer Robert Knox Sneden. Sneden had been present during the Battle of Williamsburg on May 5, 1862 and would later paint a panoramic of the town based on a sketch Sneden had completed the day following the battle. The college features prominently in the painting and what appears to be the Bright House is also visible. Baldwin’s theory was later confirmed by other scholars who were able to match existing architectural touches on the Alumni House with those depicted by Sneden.

Since being taken over by the Alumni Association, the Alumni House has served as both their offices and an event location. The rooms and grounds are available for rent and are a popular location for weddings. The building is being completely renovated and expanded to better serve as an event location. The plans show that the Alumni House will feature a ballroom, catering kitchen, and updated gardens with terraces when the site reopens in fall 2020. The bronze garden statue called “Canada Geese” by David Turner will remain on the property. The Alumni Association has stated that the goal is to stay true to the architectural style of the home while providing these modern upgrades.