Opened in 1895, the Cabell County Jail was used for more than 40 years to house inmates of Cabell County. Located at 750 5th Avenue in Huntington, WV, the jail was built alongside a county courthouse after the county chair moved from Barboursville to Huntington. The original jail was demolished and replaced by a new jail in the same location. The new jail was used from 1940 until 2003 when the Western Regional Jail (WVRJ) was constructed. The construction of the WVRJ was a part of a program to replace county jails with regional jails in West Virginia. This new jail houses inmates from several counties such as Cabell, Lincoln, Mason, Putnam, and Wayne.

Pictured is the original or "Old" Cabell County Jail that was operated from 1895-1940. 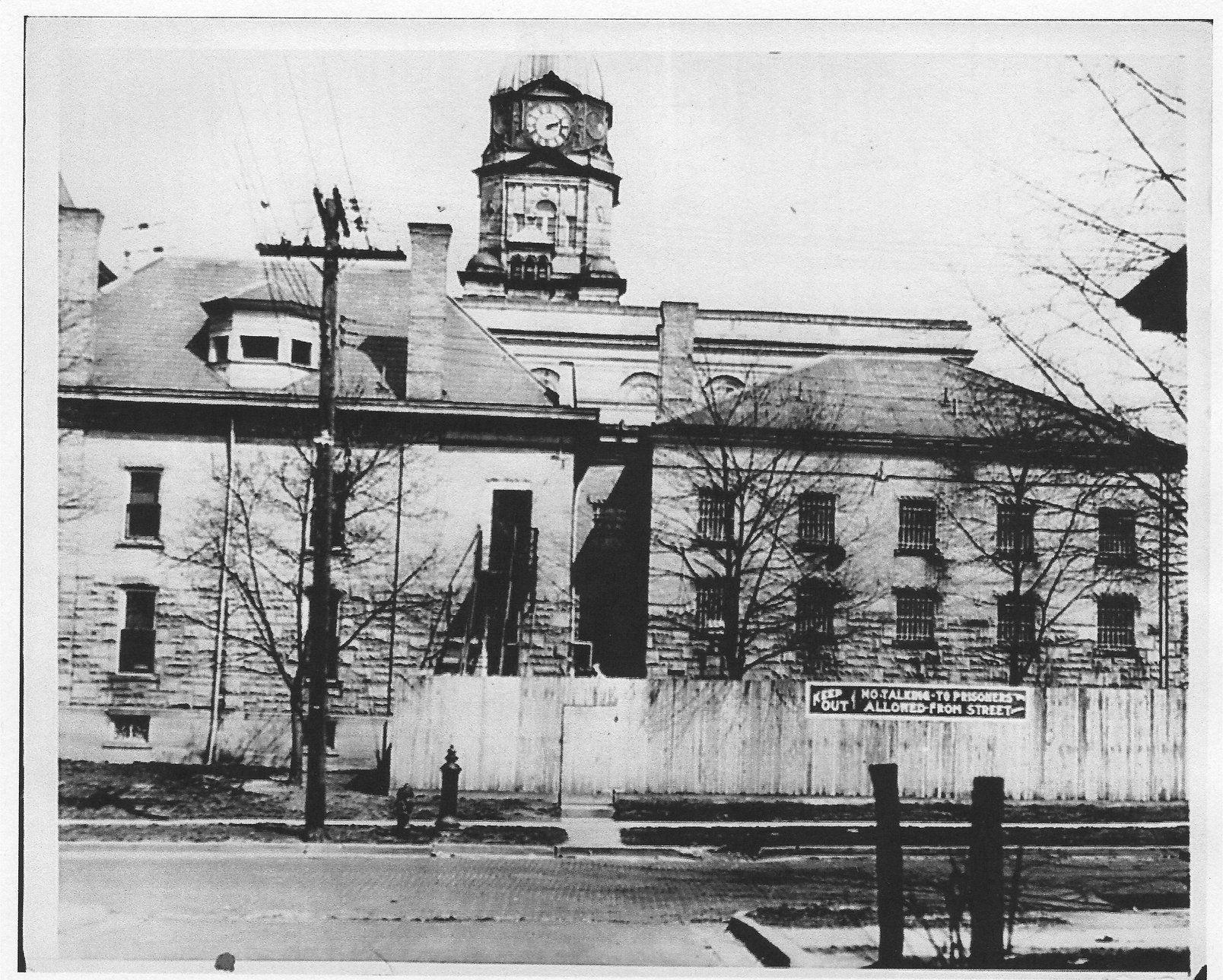 Pictured is the Cabell County Jail that was operated from 1940-2003. 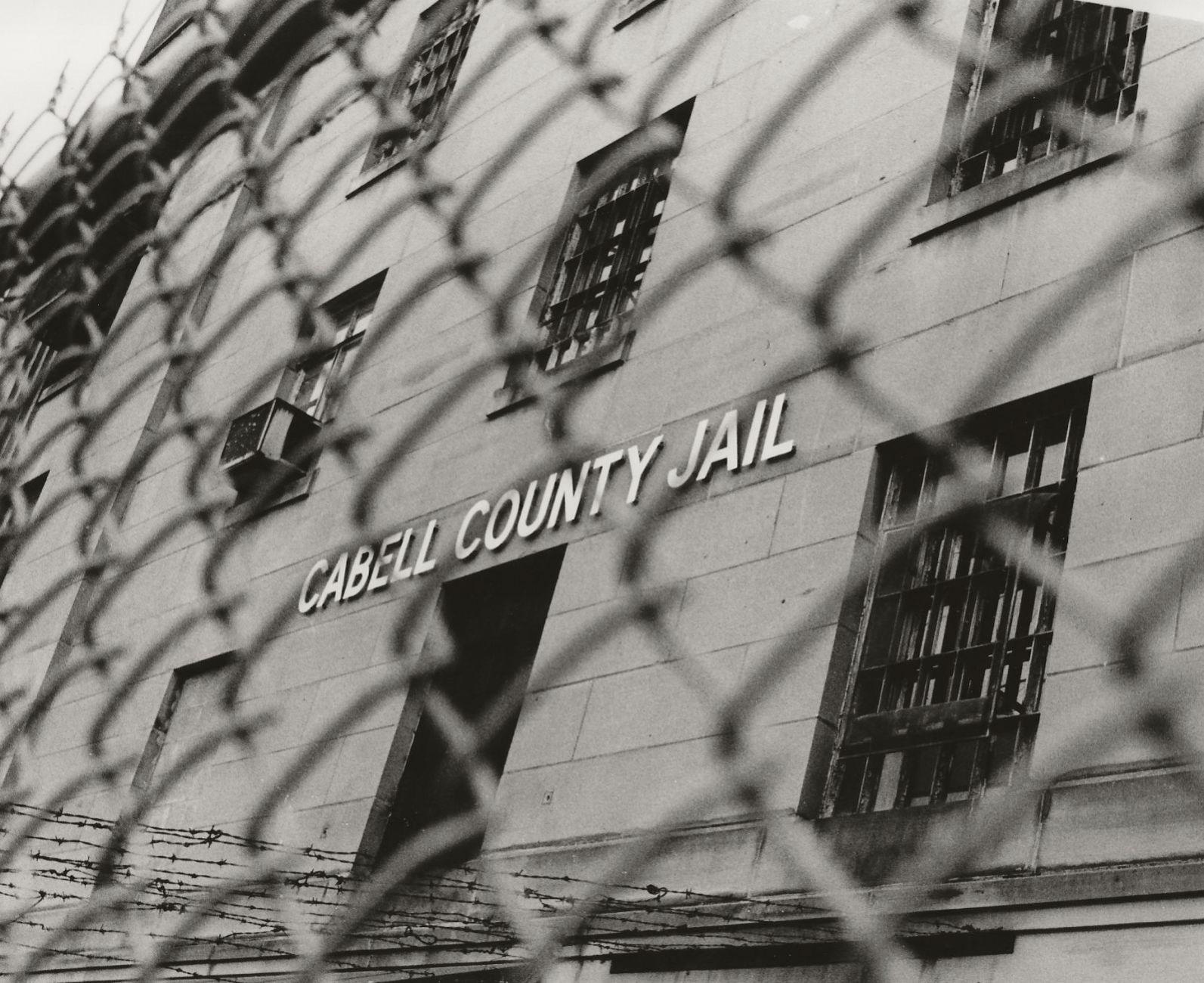 A present day photo of the Cabell County Jail that is still standing today. 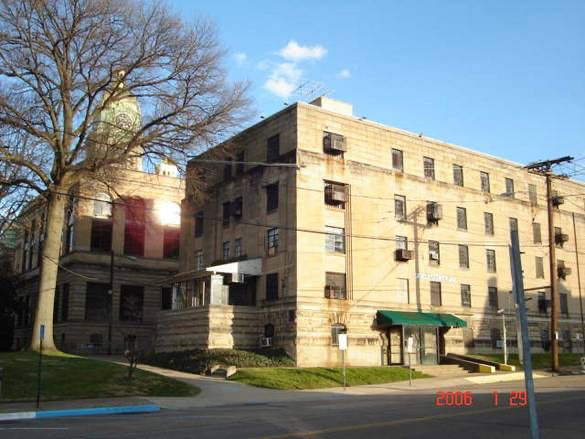 Pictured is the Western Regional Jail that has been operational from 2003 to present. 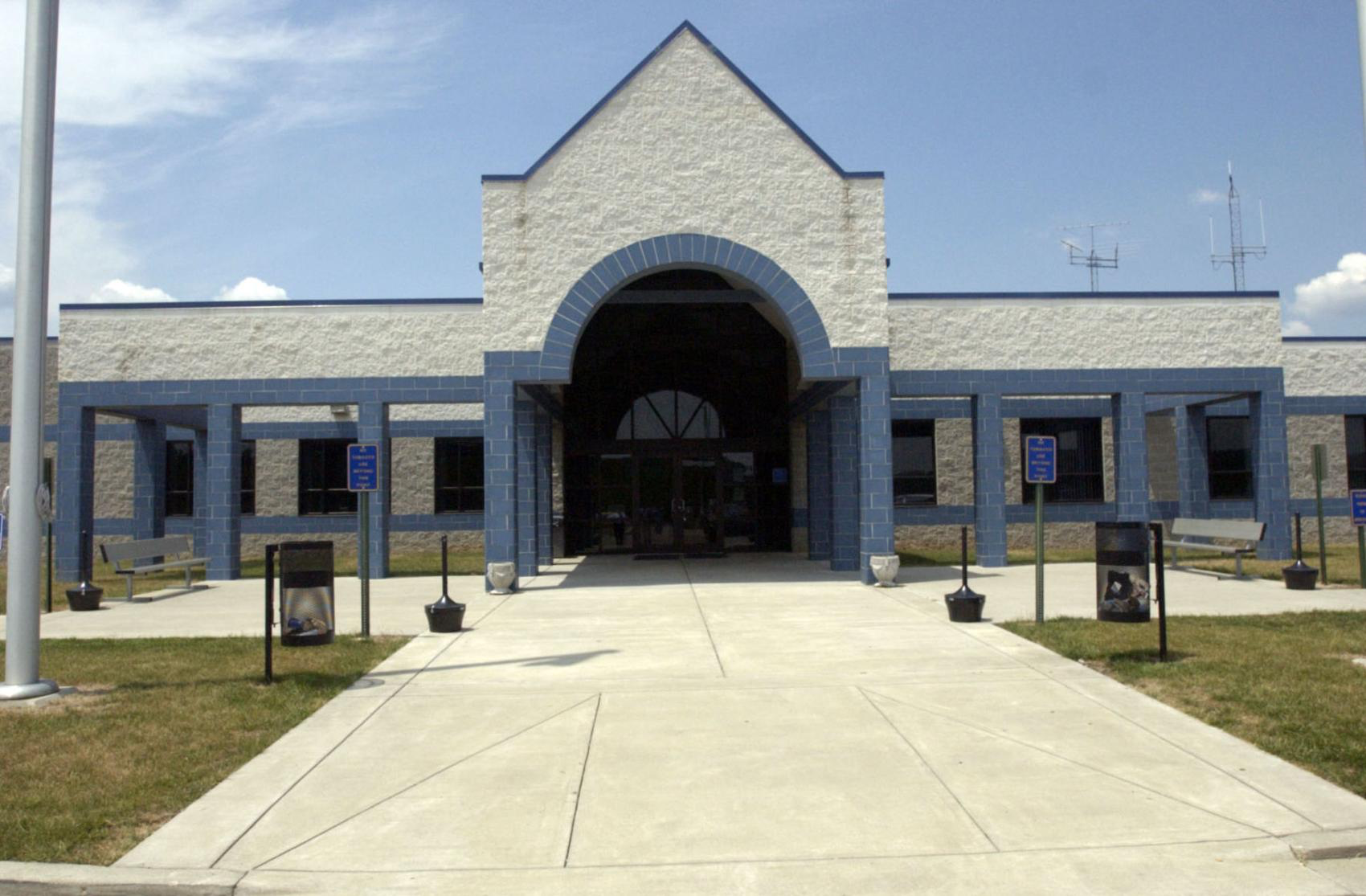 In 1887, the county chair moved from Barboursville to Huntington, and there was no courthouse. In 1892, Cabell County purchased land between 5th and 4th Avenue, and 8th and 7th street, specifically 750 5th Avenue, Huntington, WV, 25701, to build a courthouse and jail which eventually opened in 1895. The jail was a brick and sandstone building that was three stories tall and had a slate roof. There was a wooden fence that surrounded the jail, which upon it had a sign that stated: “Keep Out! No Talking to Prisoners Allowed From Street.”

In 1932, there was a jailbreak at the jail, and news quickly spread across the country through the former International News Service. After prevailing over two correctional officers, eighteen prisoners managed to saw their way out and escape the prison. One prisoner was apprehended, but the rest got away. In 1938, county officials were debating on adding a new east wing on the courthouse but then decided that a new jail should be built. The old jail was destroyed, and a four-story jail was built on the original jail site, and the new courthouse east wing and jail were dedicated on March 23, 1940.

The new Cabell County Jail cost $240,000 to build, but a federal grant covered its construction. It was designed to hold 240 prisoners. The jail was connected to the courthouse by a bridge that spanned the gap between the two. The county jail was operational from 1940 to 2003 when a new regional jail was built. The new Cabell County Jail is now used as office space for the courthouse that is still in use to this day. The jail building is planned to be demolished by Raze International Inc. for $198,000 in June of 2020.

The New Cabell County Jail was commissioned out of service in 2003 due to a program to replace the county jails in West Virginia with regional facilities. The Western Regional Jail and Correctional Facility is located at 1 Ohanlon Place, Barboursville, WV, 25504 and has been in use since December 13, 2003. It houses inmates of Cabell, Lincoln, Mason, Putnam, and Wayne Counties and is known as one of the largest jails in the state.