In 1840, Little Rock Arsenal was owned and created by the military. In 1892, part of the building was torn down and the rest of the building, along with the land, was given to the city, where a park was created. In 2001, the Macarthur Museum of Arkansas, named after General Douglas Macarthur of Little Rock, was opened in the old arsenal building, now newly renovated. Here, you can see many pieces of military history, including Civil War, World War II, and Korean War exhibits. 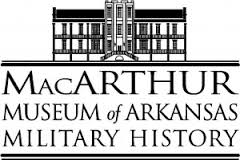 Arssenal building and home of the museum. 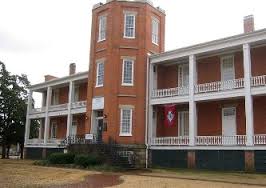 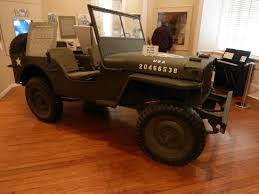 Macarthur Museum of Arkansas, in Little Rock Arkansas, was originally an arsenal building for the military in the 1840s. In 1892, parts of the building were torn down and the building and land were given to the city of Little Rock. The city molded the land into a park and from 1947-1947 the arsenal building was used for the Museum of Discovery. The museum has since been moved to a new location in Little Rock and the arsenal building was used to house various clubs and such. In 1970 the arsenal was out on the National Register of Historic Places. In 2001, the building was renovated and reopened as Macarthur Museum of Arkansas. The museum was named after General Douglas Macarthur commemorating the general who was thought to have been born in the arsenal building. This museum houses many civil war, World War II, Korean War, and Confederate exhibits. When touring the museum, you can see weapons used, uniforms, war documents, and many other historical items used in the military. Touring the museum is free and it is open seven days a week, 9-4 on Monday through Saturday, and 1-4 on Sunday.