Originally built with one story in 1794, Mt. Zion Methodist Church was expanded to its present size of two-and-a-half stories about 1860. The church was used for regular worship until 1897, and was used only for annual anniversary services until 1930. Neglected for several decades, the church was restored by the Somers Historical Society in 1973, at which time its ownership was transferred to the Town of Somers, which maintains it today. Surrounding the church is a burial ground with tombstones dating from 1797 to 1959. 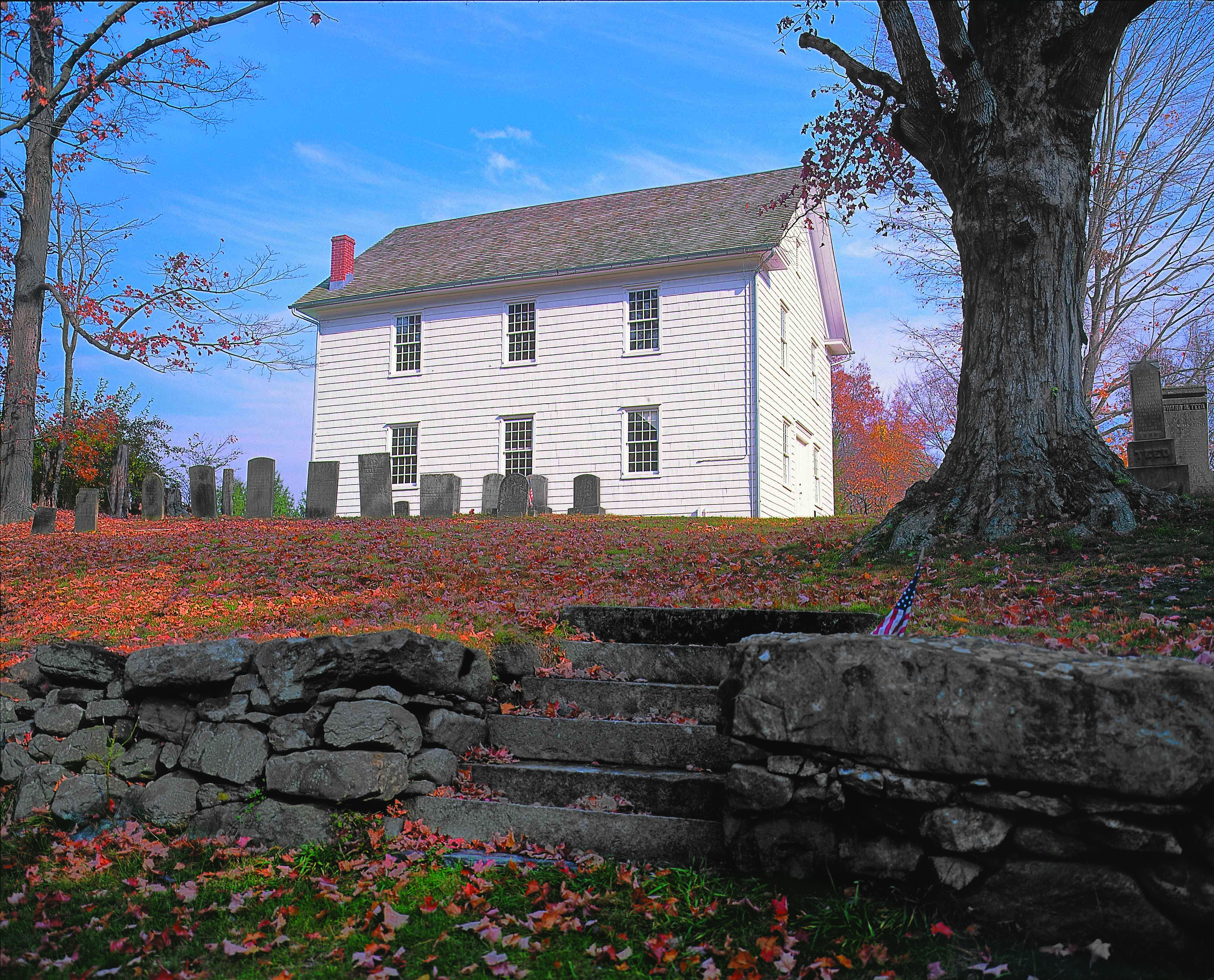 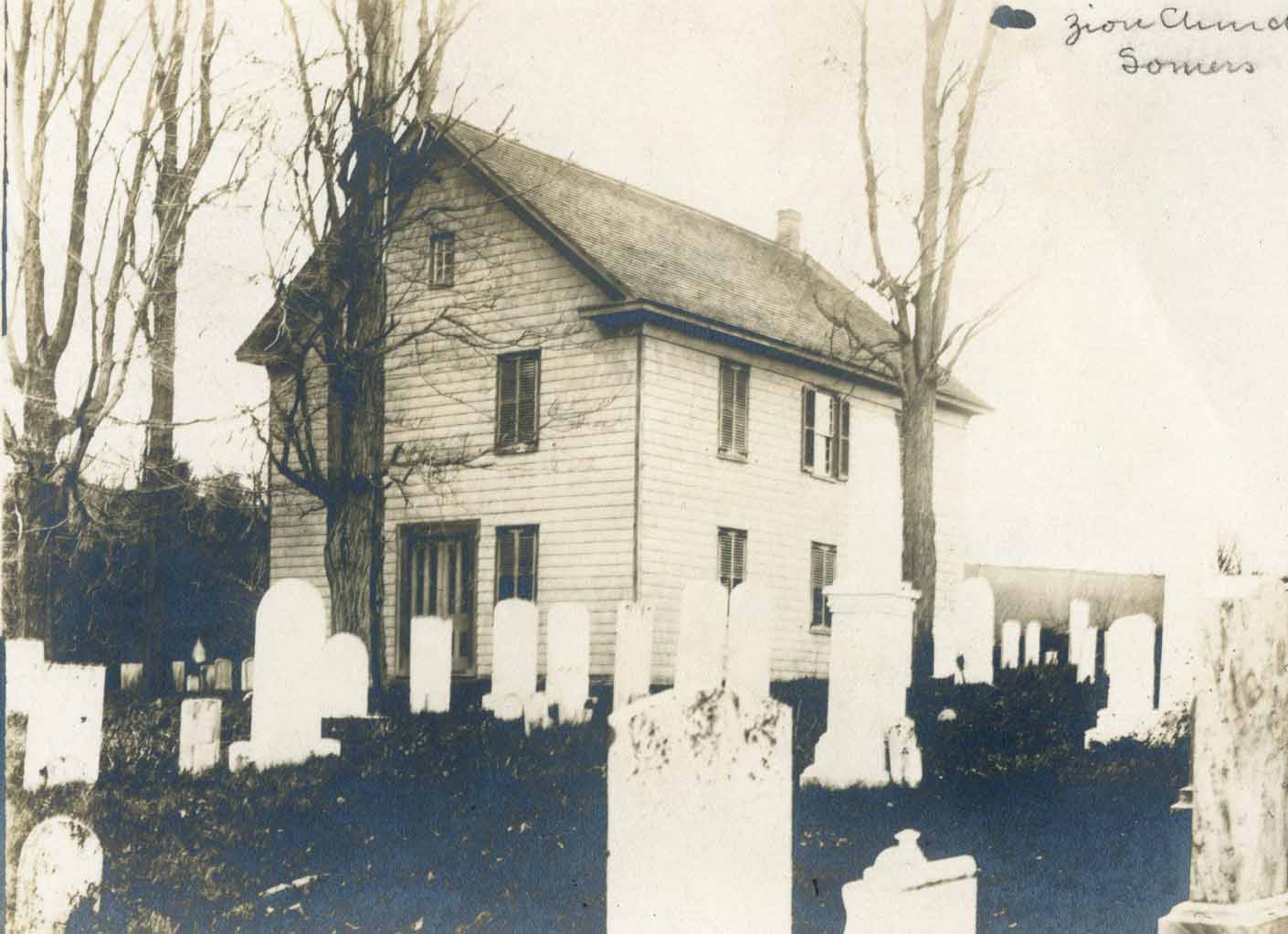 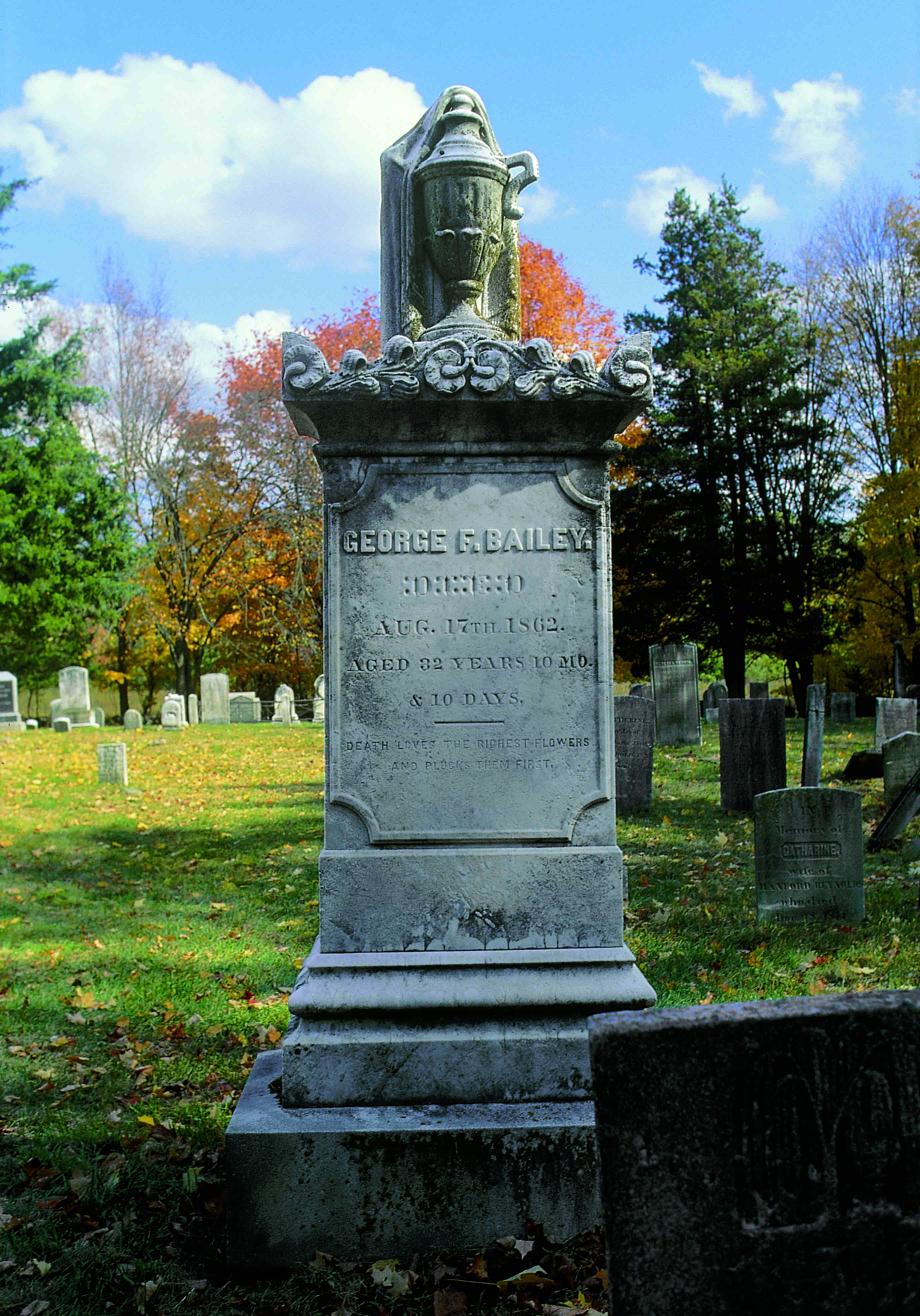 Mt. Zion Methodist Church was constructed in 1794 by Micajah Wright, a farmer and carpenter whose lands were located on the opposite side of what is now Primrose Street from the church. Originally one story tall, the new house of worship was one of seven churches that were part of the New Rochelle Methodist Society, also known as the "New Rochelle Circuit." The new church fit the standards put forth by Francis Asbury, who stated, "let all our chapels be built plain and decent, but no more expensive than absolutely unavoidable."

In 1803 Mt. Zion Methodist Church became part of the "Croton Circuit," and in 1809 became part of the "Cortlandt Circuit," in which it remained until 1861. About 1860 the church building was expanded to its present size of two-and-a-half stories. Although the church's congregation grew in the 1880s, it diminished when New York City took nearby land for the creation of the Amawalk and Muscoot reservoirs, which caused area residents to relocate. The last regular services in the church were held in 1897, and from then until 1930 the only services that took place in the house of worship were annual anniversary services. The last interment in the church's burial ground took place in 1958. The church was largely neglected after 1930, and in 1970 suffered from vandalism that destroyed its original mahogany pump organ and nearly all of its original glass window panes and communion rail balusters.