Built in 1905, the Flathead County Courthouse is one of the most historic landmarks in Kalispell. It is the centerpiece of the Courthouse Historic District, which is listed on the National Register of Historic Places. While other modern county government structures have been built, the courthouse still retains important government functions as it houses the offices of the county clerk, the county recorder, and other county departments. It is also significant for its Chateauesque architecture, featuring a steeply pitched roof, a large clock tower, spires topped with finials, decorative belts of orange concrete above and below windows, and a large curved window above the main entrance. The Courthouse Historic District includes many other contributing properties in the surrounding area.

The Flathead County Courthouse was built in 1905 and is an excellent example of Chateauesque architecture. 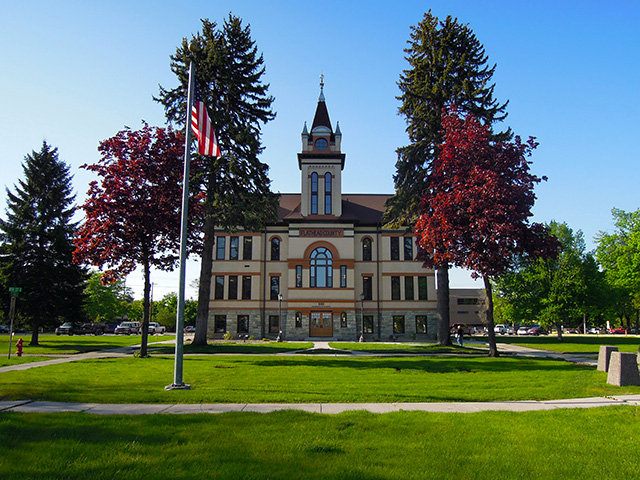 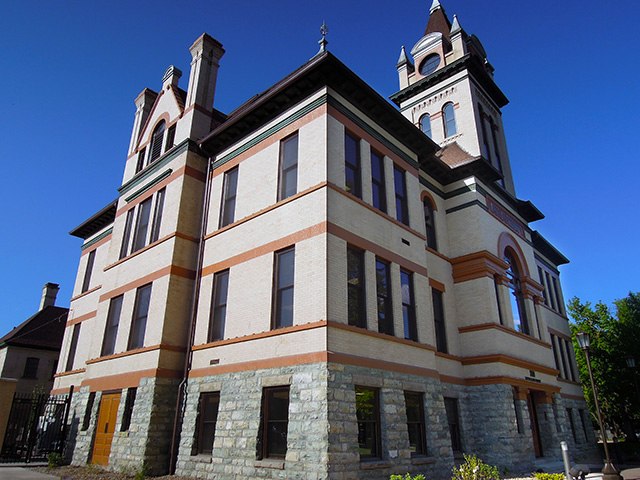 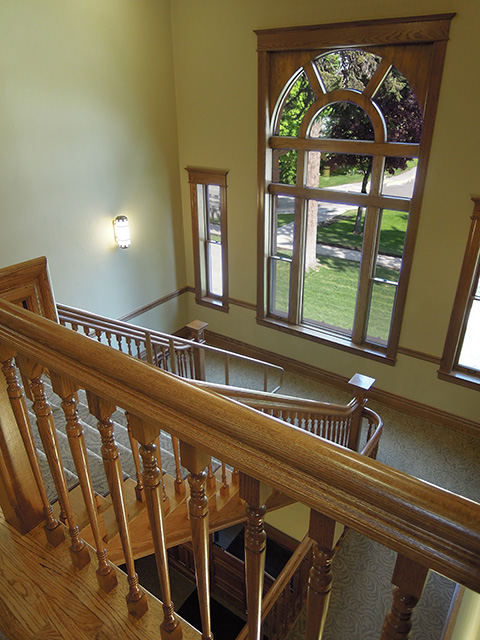 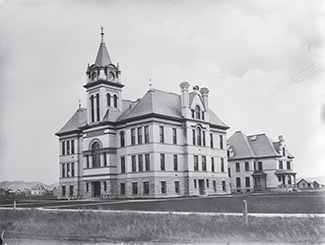 Flathead County was established in 1893 and Kalispell was chosen to be the county seat the next year. Previously, the county was part of Missoula County but as the Flathead area developed residents began to lobby for a county of their own. Also, the county seat was in Missoula, which was difficult to get to as there was yet no railroad linking the two towns. As a result Flathead County was created. However, it did take until 1885 for the county government to form in Kalispell. Initially, county government functions operated from a number of different buildings in town. Finally in June 1902 the county bought the land for the courthouse and construction began in earnest. The work was completed three years later.