The Daniel Boone Home at Lindenwood Park is a 300-acre historic site featuring the Boone house and a collection of several other historic 19th-century buildings relocated here including a general store, grist mill, and a school. The Boone home, which was added to the National Register of Historic Places in 1973, is located on top of a beautiful hill overlooking the Femme Osage Valley. Although the home is named after Daniel Boone (1734-1820), it was in fact built by his youngest son, Nathan (1780-1857), in the early 1800s. The Georgian-style home is four-stories tall and features 2.5 feet thick walls and porches on the rear side. Through tours and educational programs, visitors to the site will learn about the life and legacy of Daniel and Nathan Boone and what frontier life was like in Missouri during the early 1800s.

The Daniel Boone Home was built in the early 1800s by Daniel's son, Nathan. 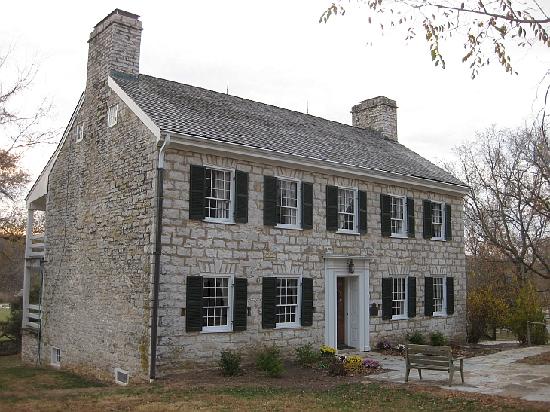 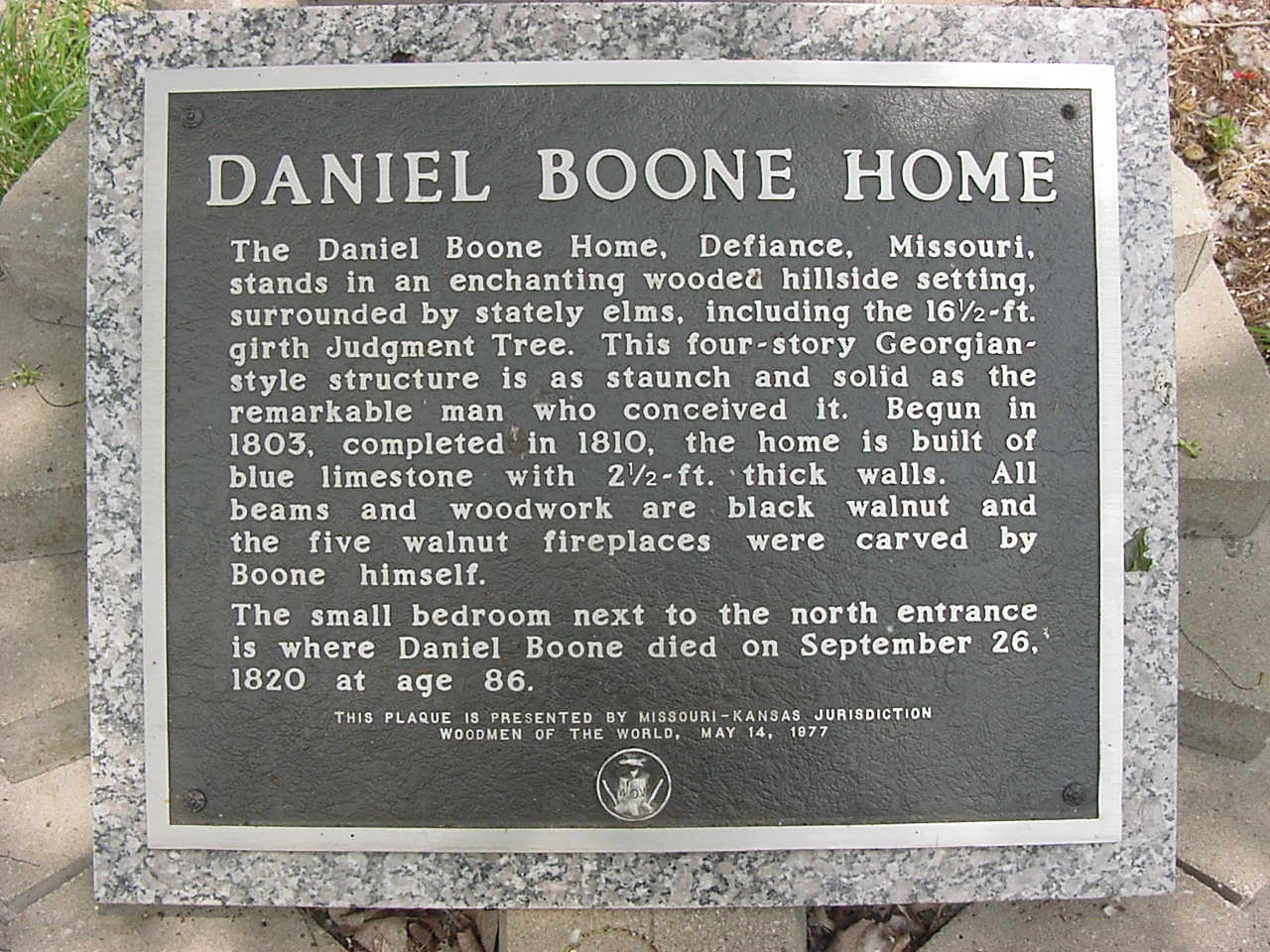 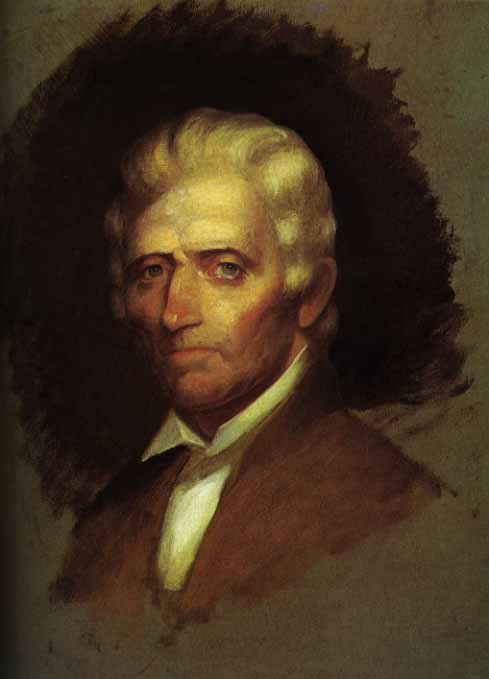 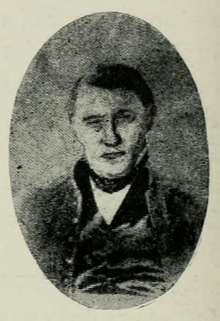 Nathan Boone and his family lived in the house until 1837 when they moved further south to Greene County. Although Daniel Boone owned land a few miles away, he did not build a home there; instead, he and his wife lived with Nathan for much of the time until his death in 1820. In 1800, the Lieutenant Governor of the Missouri Territory, which at that time was still owned by Spain, Daniel was appointed Commandant of the Femme Osage District. Daniel lost this position and the land he bought after the United States acquired the Missouri Territory as part of the Louisiana Purchase (1803). For the rest of his life, he continued to hunt and trap and enjoyed the company of his grandchildren.

As for Nathan, who was the youngest of Daniel's children, he made a living as a trapper, salt maker, farmer, and merchant. He also served in the War of 1812 as a captain in the 1st U.S. Regiment of Dragoons; he would eventually achieve the rank of lieutenant colonel. He played a key role in the negotiations between the Osage Indians that resulted in the Osage Treaty of 1808 (it is also known as the Treaty of Fort Clark), in which the Osage Tribe ceded most of what is now Missouri and northern Arkansas to the United States. Nathan was also a delegate to the Missouri constitutional convention of 1820.

During the following years, he worked as a surveyor for the federal government along the Iowa/Missouri border. In 1832, Nathan would return to military service when he participated in the Black Hawk War; he continued to serve until he retired in 1853. During this time he helped guard the Santa Fe Trail and participated in negotiations with various plains tribes. In 1837, Nathan was forced to sell the home here in Defiance because of a debt he accrued and moved to Greene County. He died in 1857.