National Museum of Toys and Miniatures

The National Museum of Toys and Miniatures opened in 1982 and offers visitors the chance to explore the world's largest collection of fine-scale miniatures, dolls and dollhouses, antique toys, and offers dozens of exhibits related to the history of toys. The museum is housed in the historic 1911 Tureman Mansion and included a collection that has grown to over 86,000 artifacts. The museum began when lifelong friends Mary Harris Francis and Barbara Marshall decided to donate their collections to start the museum. Francis collected old toys as a hobby, while Marshall commissioned handcrafted miniatures from professional artists worldwide. In 2015, the museum reopened after an 18-month renovation that saw the addition of new interactive exhibits and an expanded collection of artifacts. Since that time, the museum's first floor has been dedicated to fine-scale miniatures while the second floor offers exhibits of toys from the past two centuries.

The museum's second floor is dedicated to toys, including this nine-foot tall dollhouse which was created in 1865. 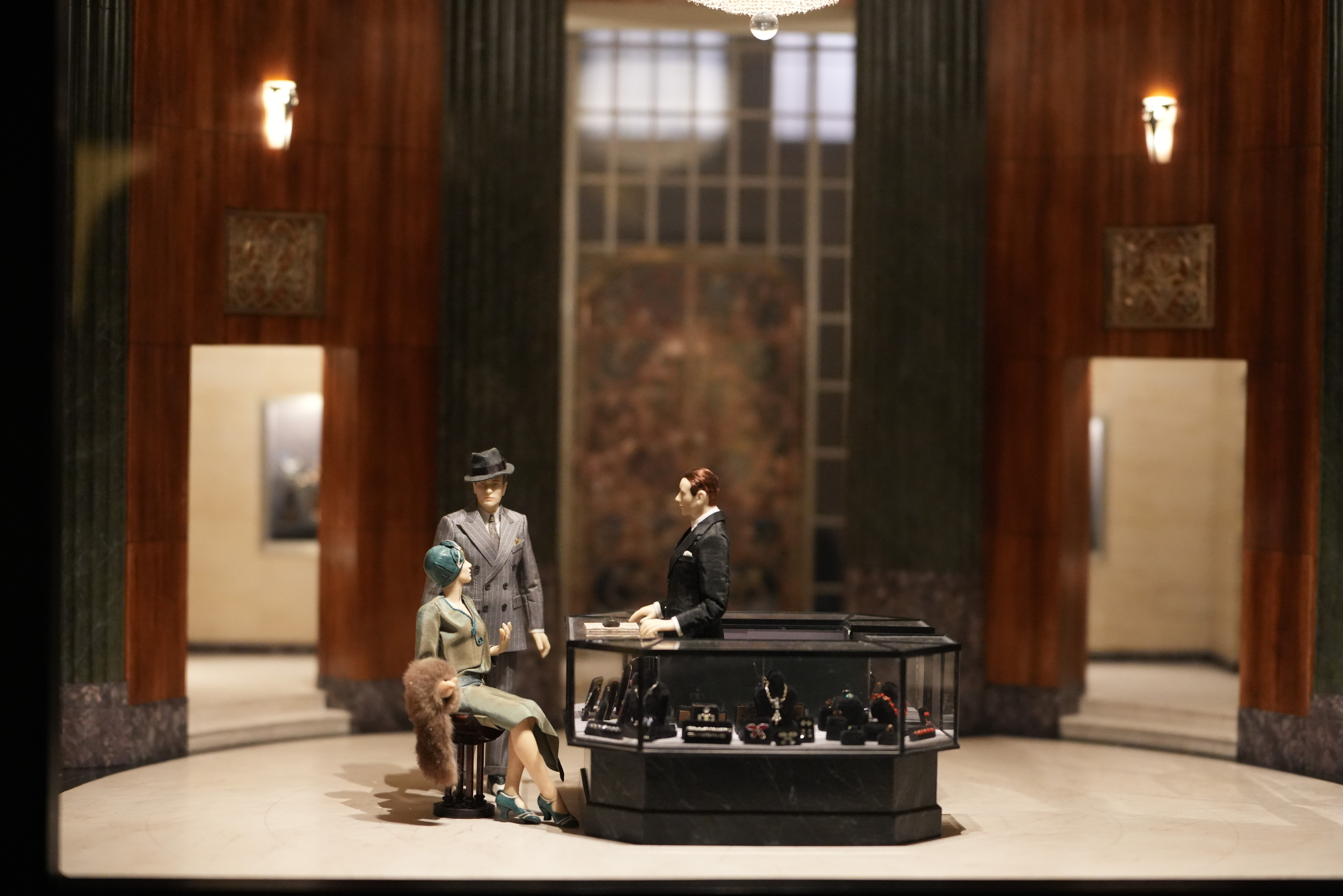 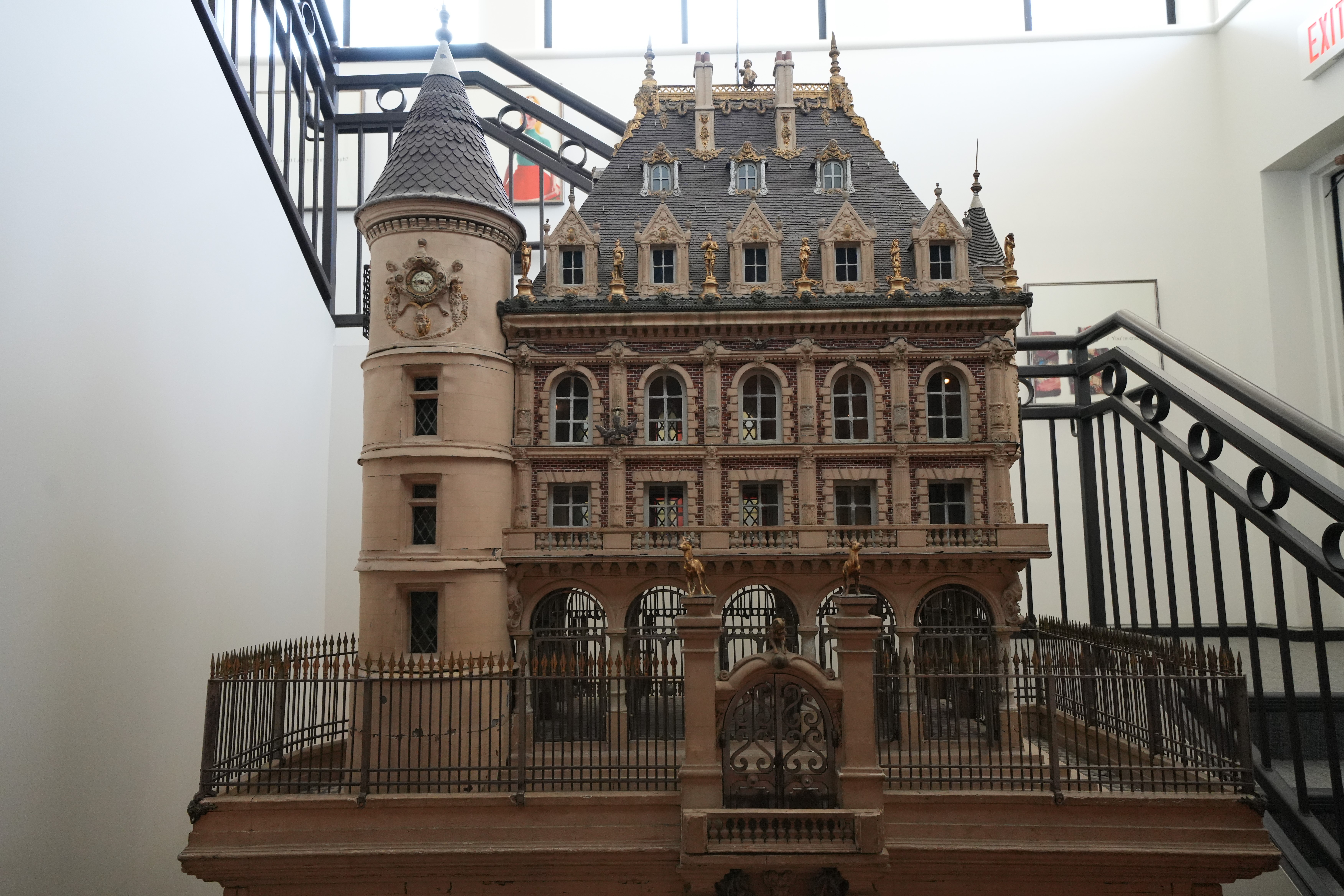 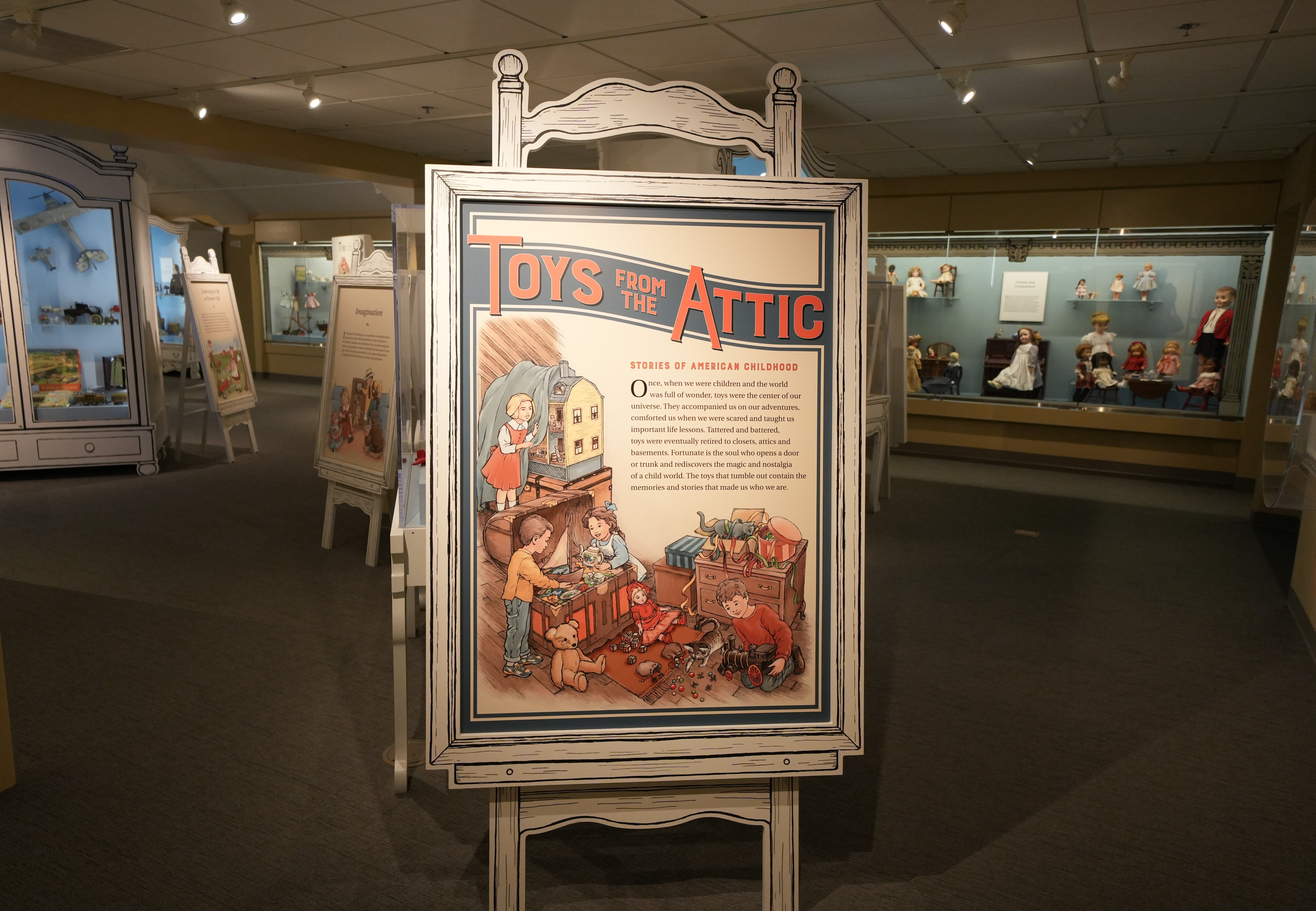 In 1911, prominent Kansas City doctor Herbert G. Tureman and his wife, philanthropist Marie Powers Tureman, built a luxurious mansion along Oak Street in what is now part of the University of Missouri Kansas City (UMKC) campus. The 38-room, Italianate house was designed by architect John McKenie and took five years to construct. After Dr. Tureman passed away in 1926, his wife Marie moved out of the home and leased it out to famed fashion designer and garment factory owner Nell Donnelly. The mansion and its occupant became sensationalized on December 16, 1931, when Donnelly and her chauffer, George Blair, were kidnapped on the driveway. The pair were taken at gunpoint to Bonner Springs and held at ransom for $75,000 until they were rescued two days later. Marie Tureman, who remained owner of the house, passed away in 1966. In her will, she left the property to UMKC. For over a decade, the university utilized the house as an event space.

The idea for a museum developed in the late 1970s thanks to the efforts of childhood friends and avid collectors Mary Harris Francis and Barbara Marshall. Francis collected antique toys as a hobby, with a particular focus on dolls and dollhouses. Marshall, who worked in the art department of the Hallmark Company, commissioned miniature scenes and furniture from professional artists all over the world. Marshall’s collection of miniatures remains the largest known in the world. In 1979, the pair founded a non-profit foundation with the goal of combining their collections in a public museum. They made an arrangement with UMKC to house their exhibits in the Tureman Mansion, and in 1982 it officially opened as the Toy and Miniature Museum of Kansas City. It started out with 7,500 square-feet of space, but the addition of new facilities outside the mansion in 1989 and 2004 grew the size to 33,000 square feet.

In 2014, the museum underwent a massive, $8 million expansion and renovation project. Displays were updated and rearranged, audiovisual technology was incorporated into some exhibits, a new climate control system was installed, and toys from the mid-twentieth century to the present were added to the collection. When the institution reopened in August 2015, it rebranded itself as the National Museum of Toys and Miniatures. The first floor was given an art gallery design to display the miniatures collection, and also contains event spaces. The second floor houses the toy exhibits and spaces for rotating displays.

Today, the museum contains a growing collection of over 86,000 artifacts. The bulk of these are vintage toys, dating as far back as the Victorian era. The toy exhibits illustrate the cultural and technological contexts from which the artifacts came. The miniatures collection contains over 20,000 items crafted by master artists. Many are 1:12 scale recreations of furniture, machines, toys, rooms, and buildings. The museum claims to have the world’s largest collection of miniatures, and one of the largest public collections of vintage toys.

“About: Meet Your Museum.” National Museum of Toys and Miniatures. Accessed July 22, 2021. https://toyandminiaturemuseum.org/about/#history.

History of the University of Missouri - Kansas City Walking Tour

Starting with 260 students in 1933, the University of Kansas City grew from local philanthropist William Volker's belief that a great city deserved a great university. With stops at buildings and other campus landmarks, this walking tour explores the history of Kansas City's urban university through the lives of students, faculty, and local supporters over the past ninety years.