Hickory Elementary was known as the Central Consolidated school in the segregation era. In 1950, the school opened and it was a place for African American children to obtain schooling. In 1954 desegregation took place, this meant all children could go to school together. There was improvements made to the building, and this caused the name of the school to change. Central Consolidated became Hickory Elementary, and it has not changed since. The building is still being used today however it is an elementary school now, not 1st through 12th. 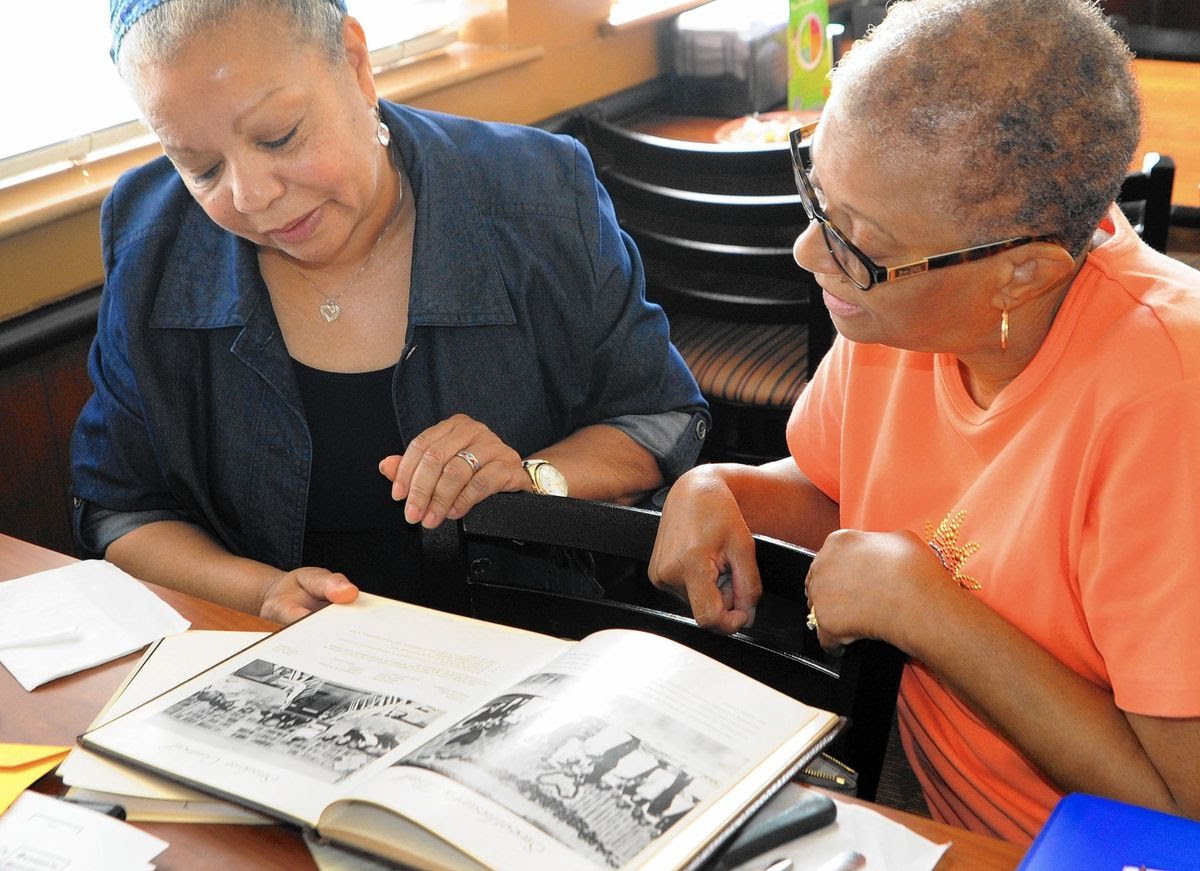 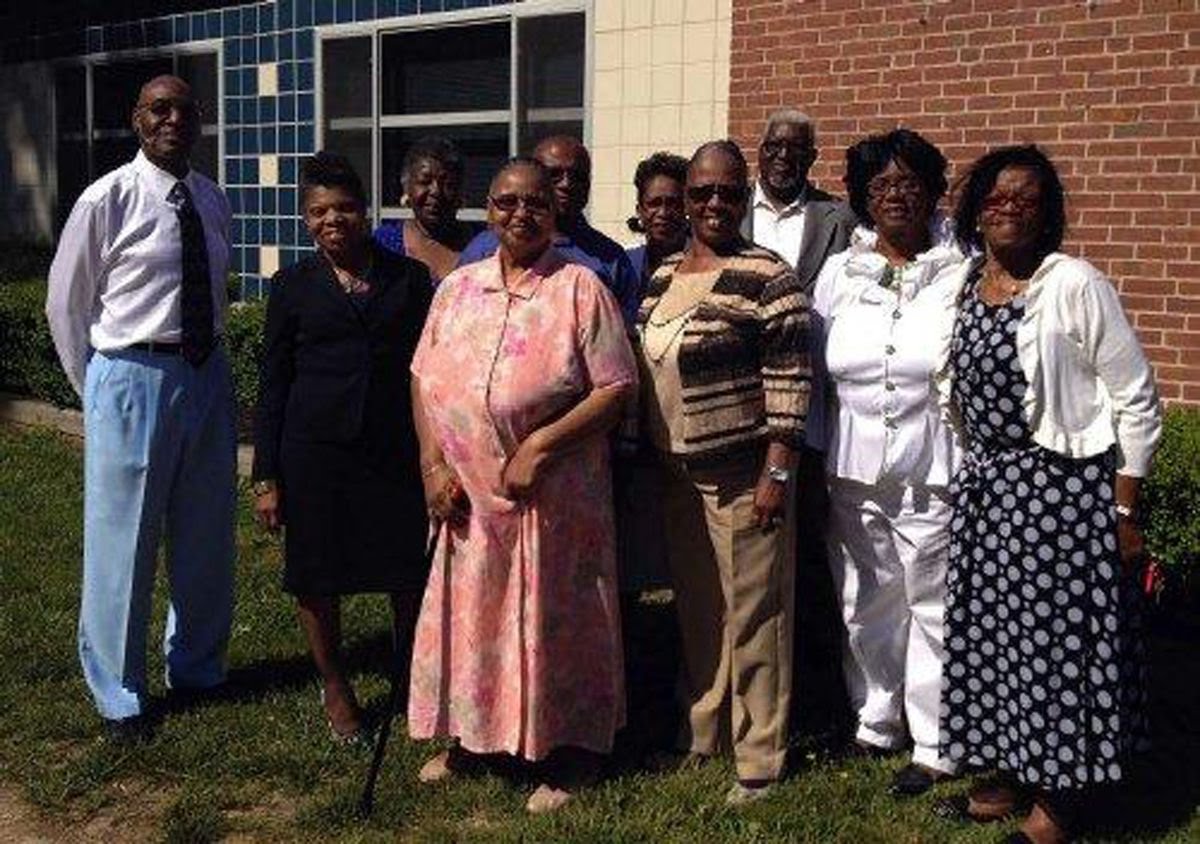 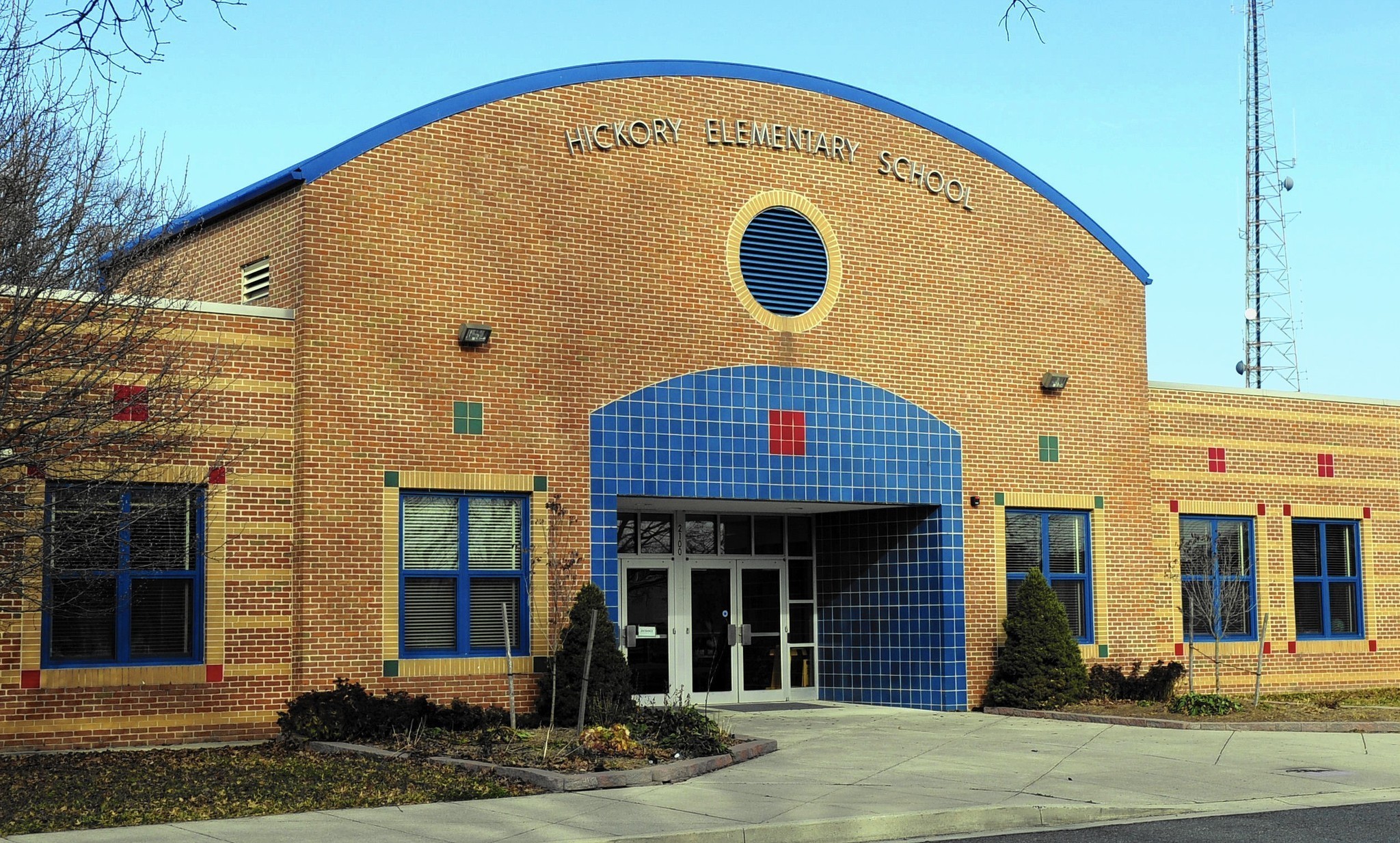 During segregation there were specific places for colored people, such as bathrooms, water fountains, public pools, seats on buses, schools, and more. Colored people were not seen as equals and were treated poorly and not given the same opportunities because they were colored.

In 1945, Dr. Charles W. Willis and a group of educators decided to use an old building for educating colored children. Although, the building was in poor condition they made it work. The school is known as one of five locations of the Bel Air Colored Highschool. There was a total of four hundred students that attended the school’s locations. The superintendent decided to build another building on the property to assist additional African American children to obtain an education.

In the early 1950s the central consolidated school opened for African American children and Percy Vandella Williams was granted the principle position. The school was only for African American students, they were not permitted to receive an education with students of a different skin color. Due to segregation, there were very few schools for African American children, therefore, many students had to travel outside of their community to attend the Central Consolidated school. The Central Consolidated had grades first through twelfth. The school was provided used learning material. Compared to the white schools the Central Consolidated school lacked many things. The students had outside bathrooms, and the building lacked heat. Colored students were not offered the same courses as white students. In 1954, the supreme court demanded school systems to desegregate imminently, which did not begin until a year later.

In 1965, the last class of Central Consolidated graduated with forty-five students. The same year publics schools were desegregated. Plans were arranged to change the school’s name, but parents were not pleased. Many parents argued the school’s name did not need to be changed as it would not affect their learning. The Board of Education decided to compromise and have the new name of the school be voted on. The votes came in and the Central Consolidated school became Hickory Elementary.