Located next to Belmont, in Falmouth, Virginia, and known locally as “Fannie Roots’ House,” this small vernacular building is a rare example of a post-civil war worker’s cottage. While its core elements date to the 1880s, the house as it stands today with the garden and outbuildings retains many reminders of life-long resident Fannie Roots (1914-2004). 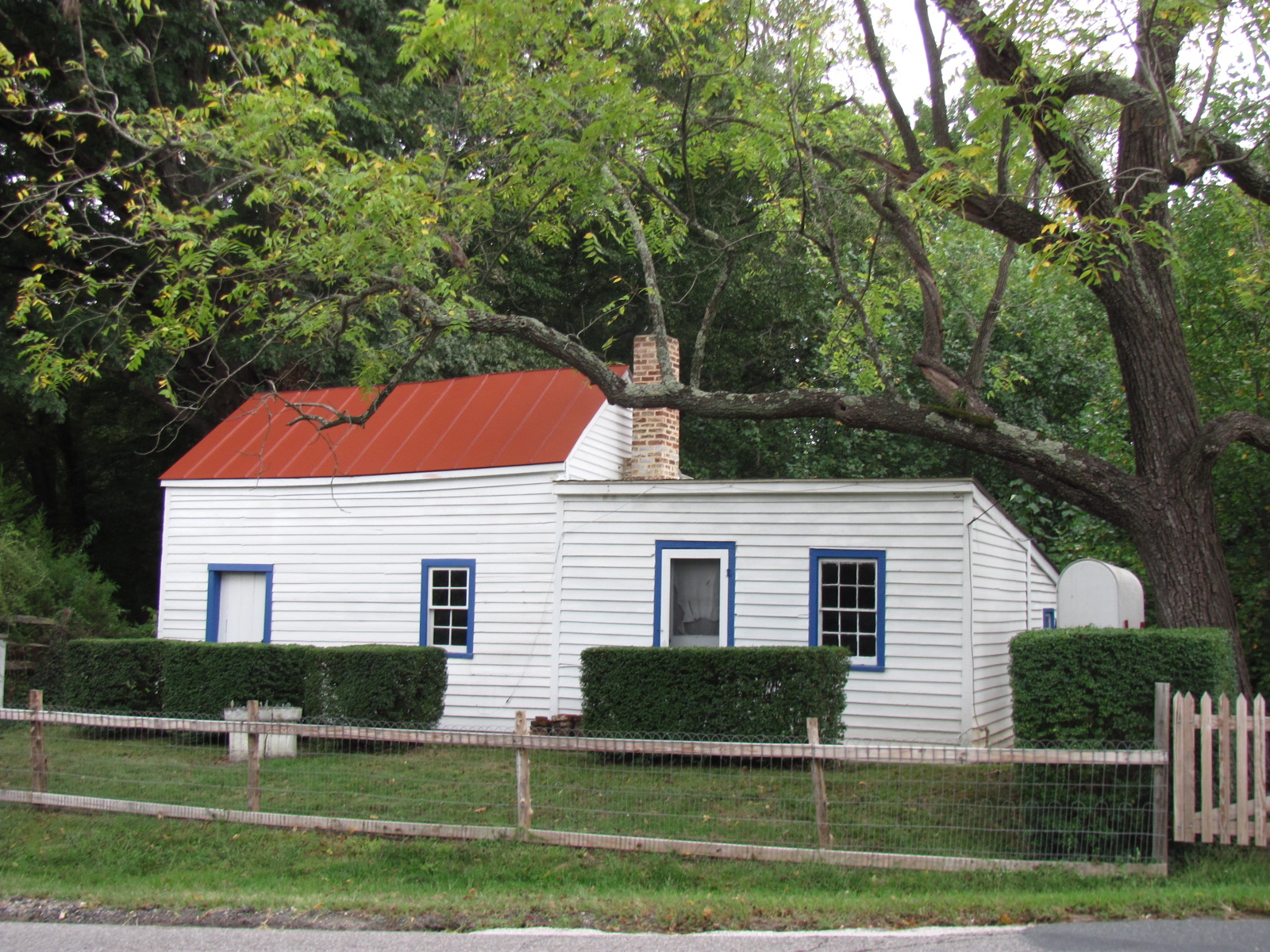 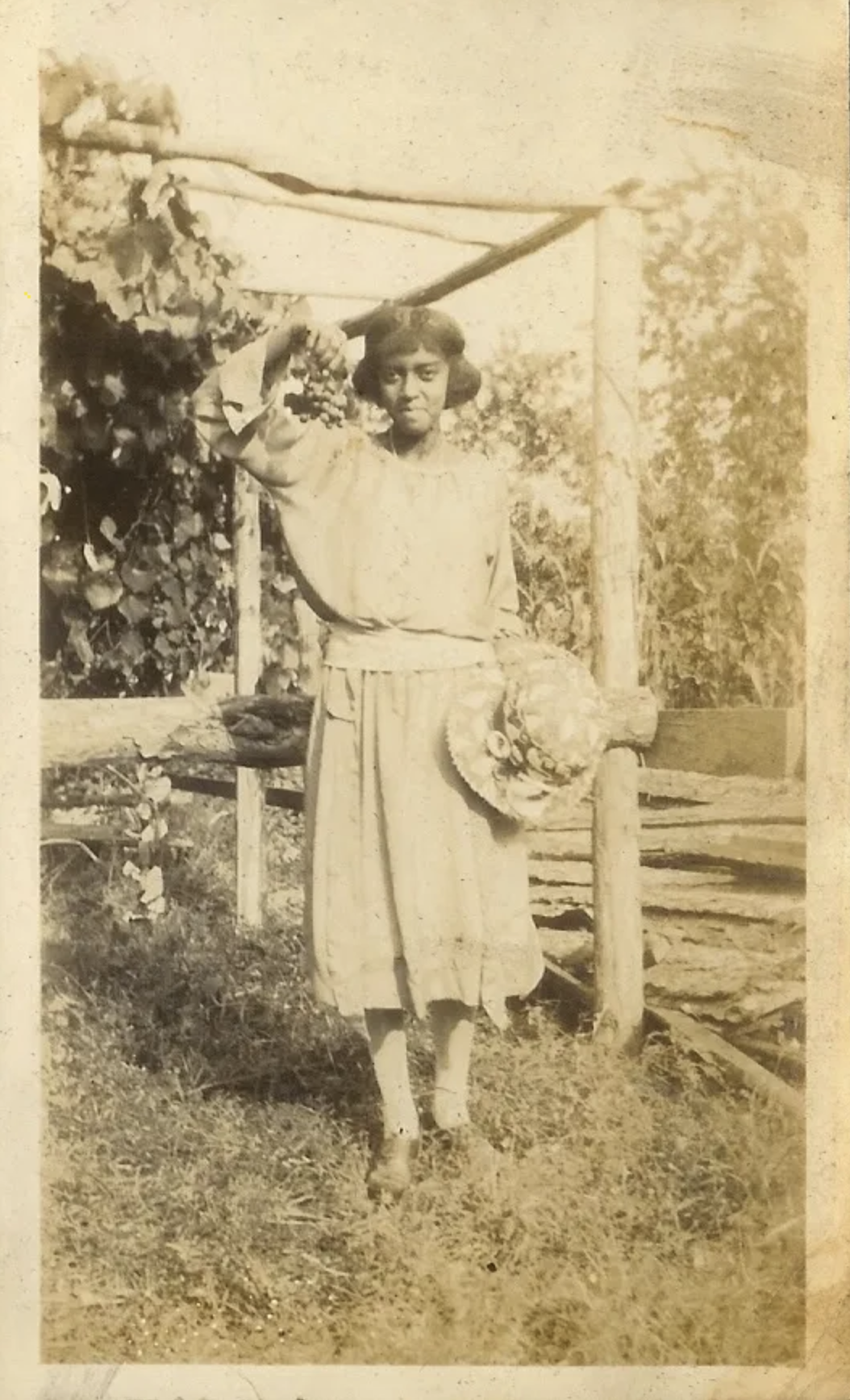 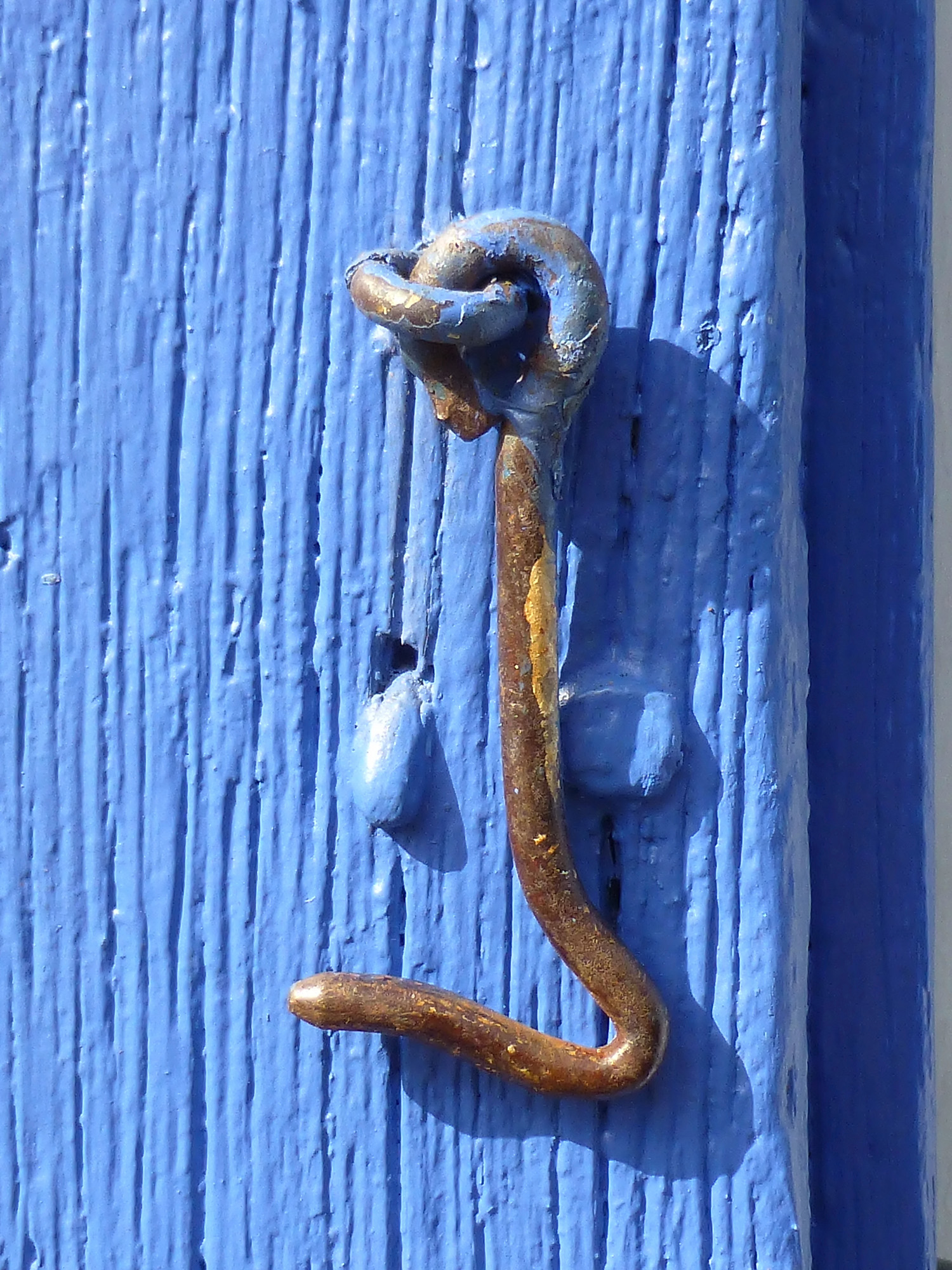 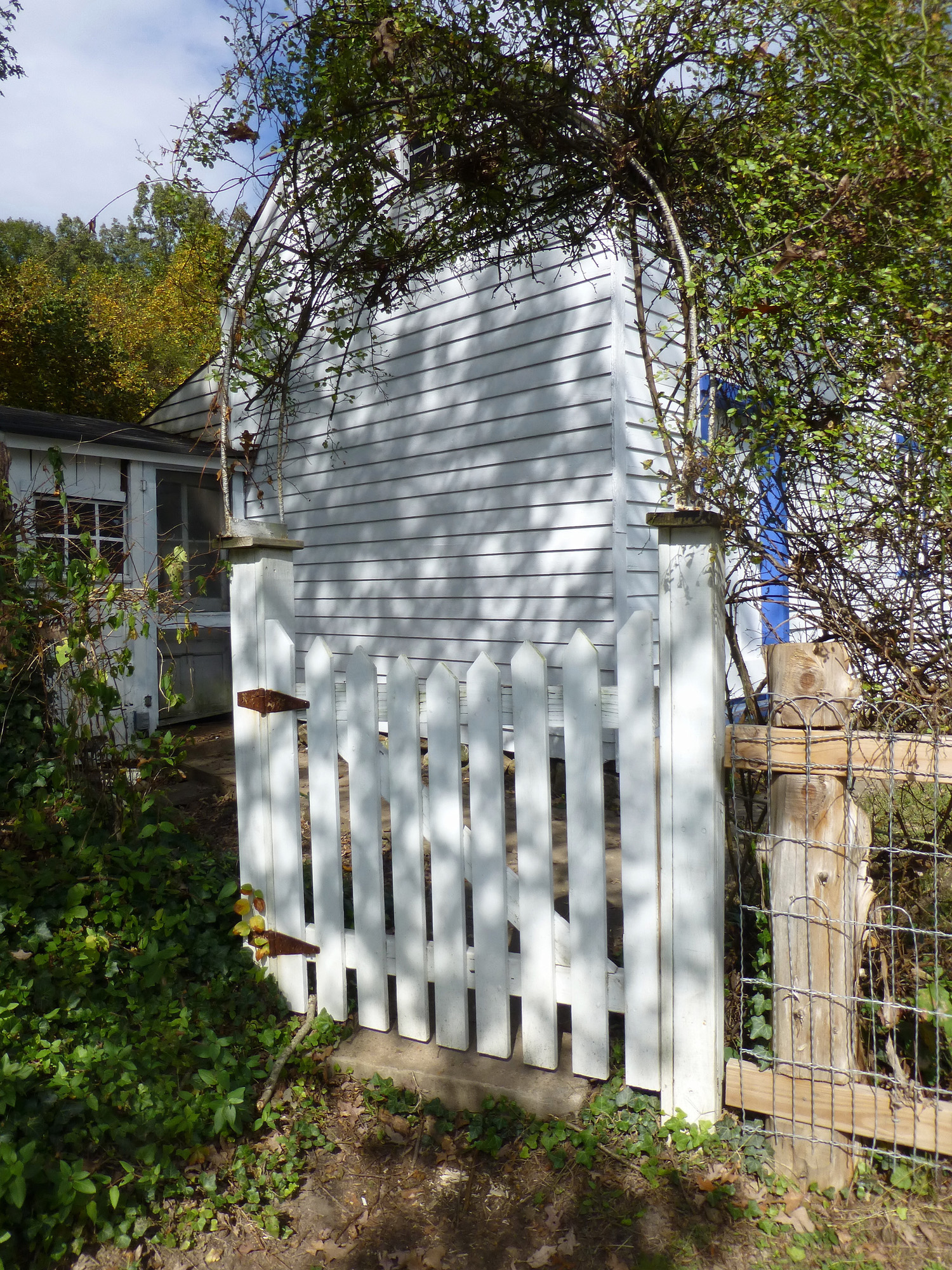 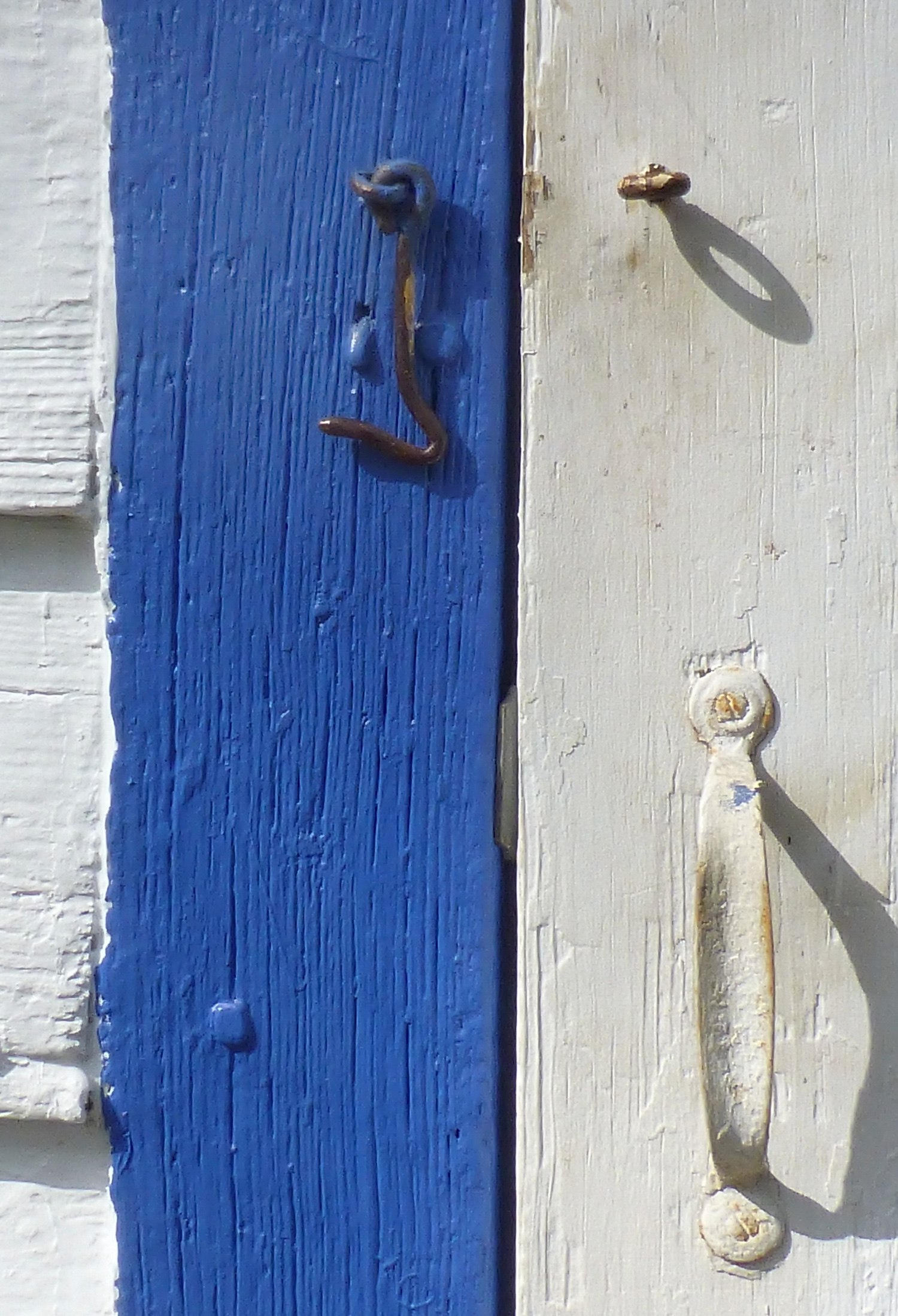 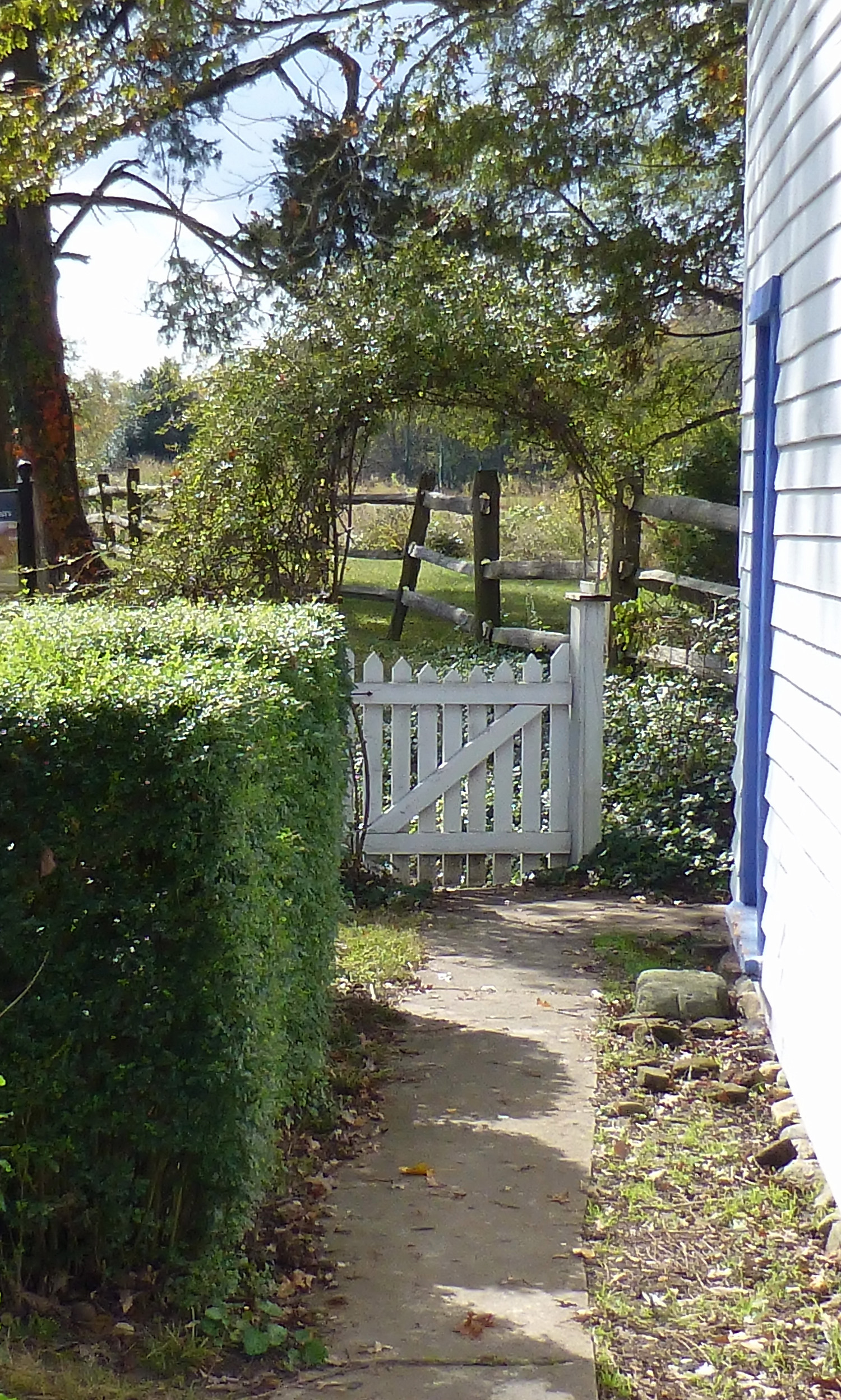 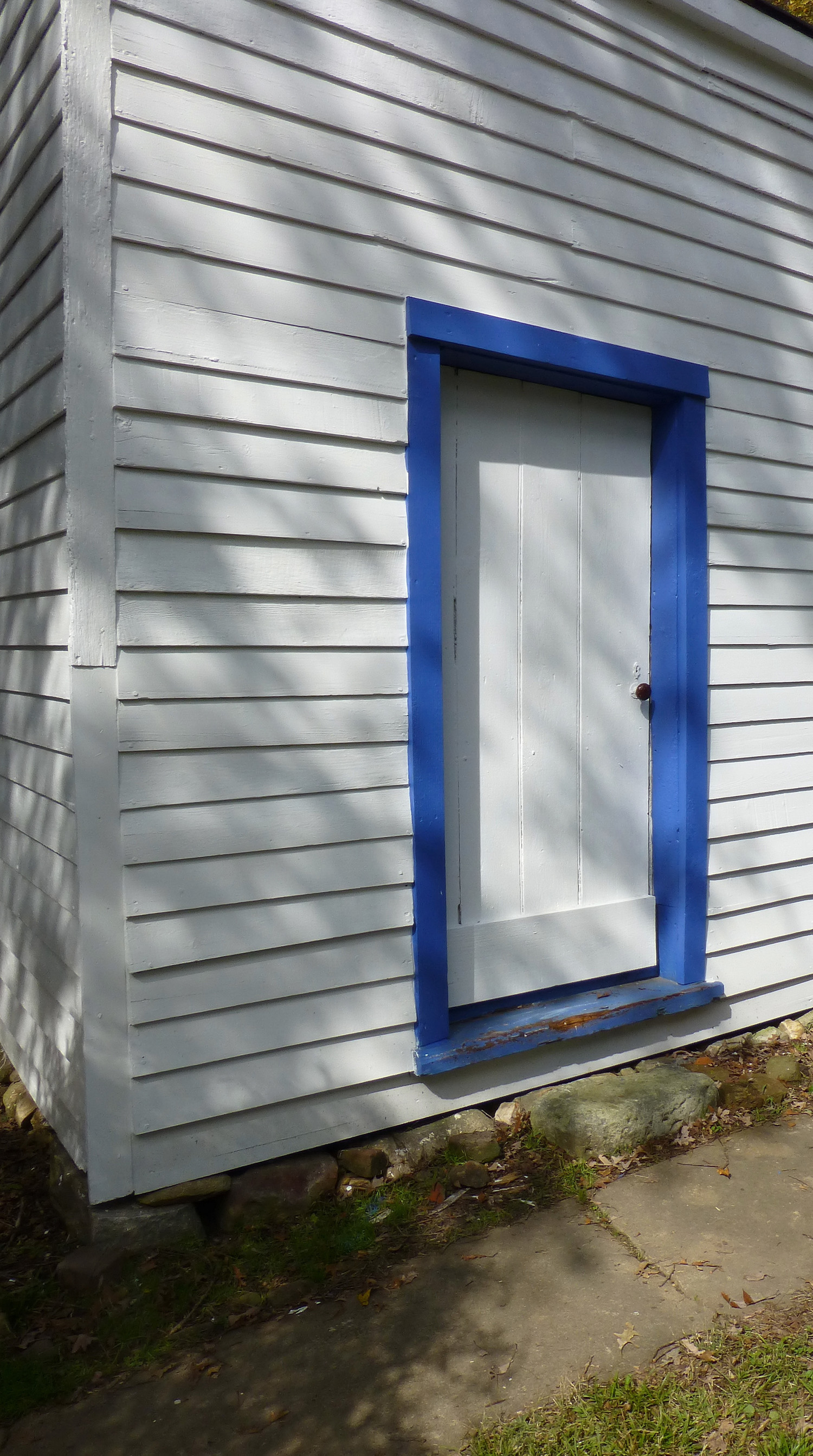 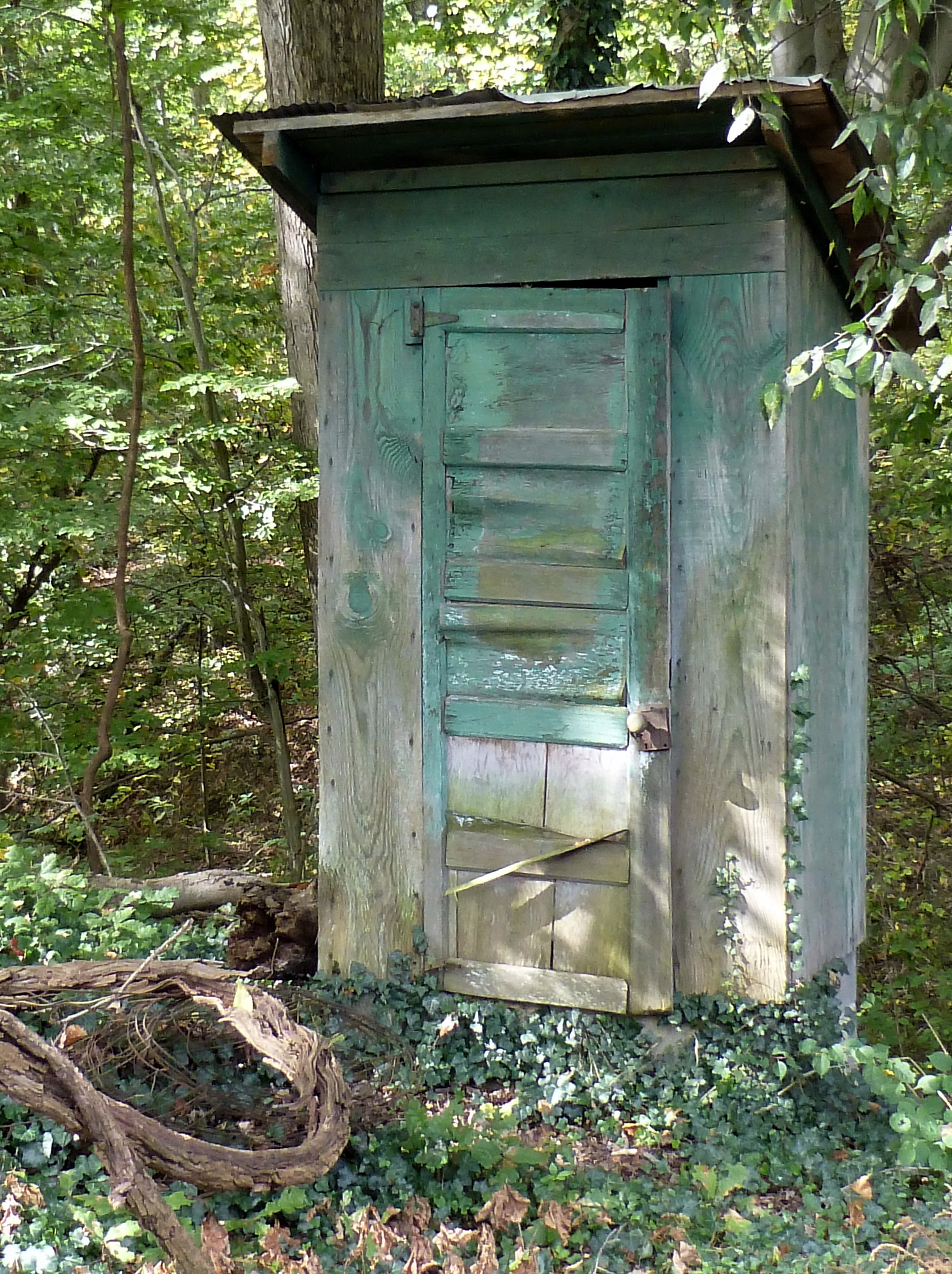 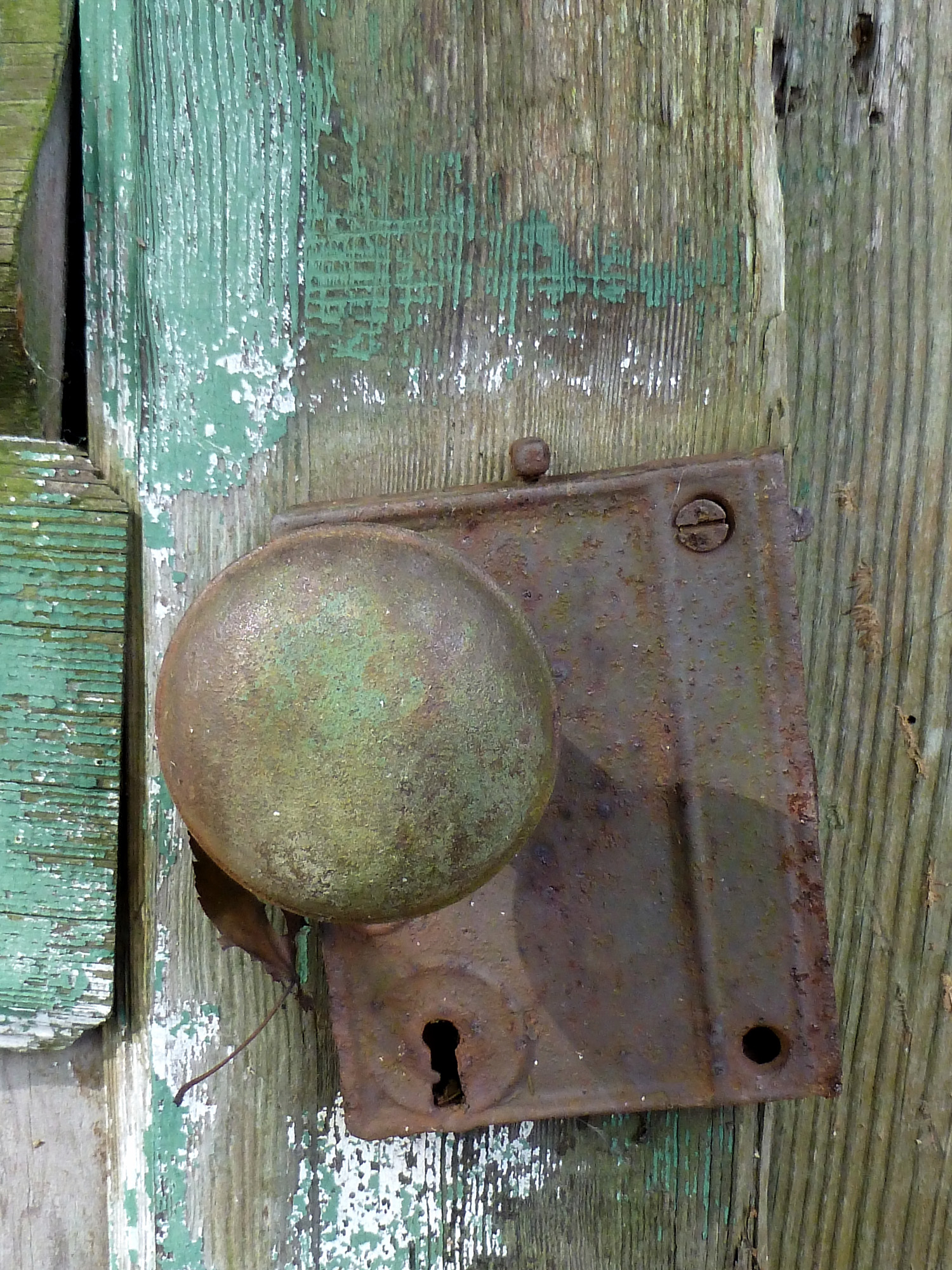 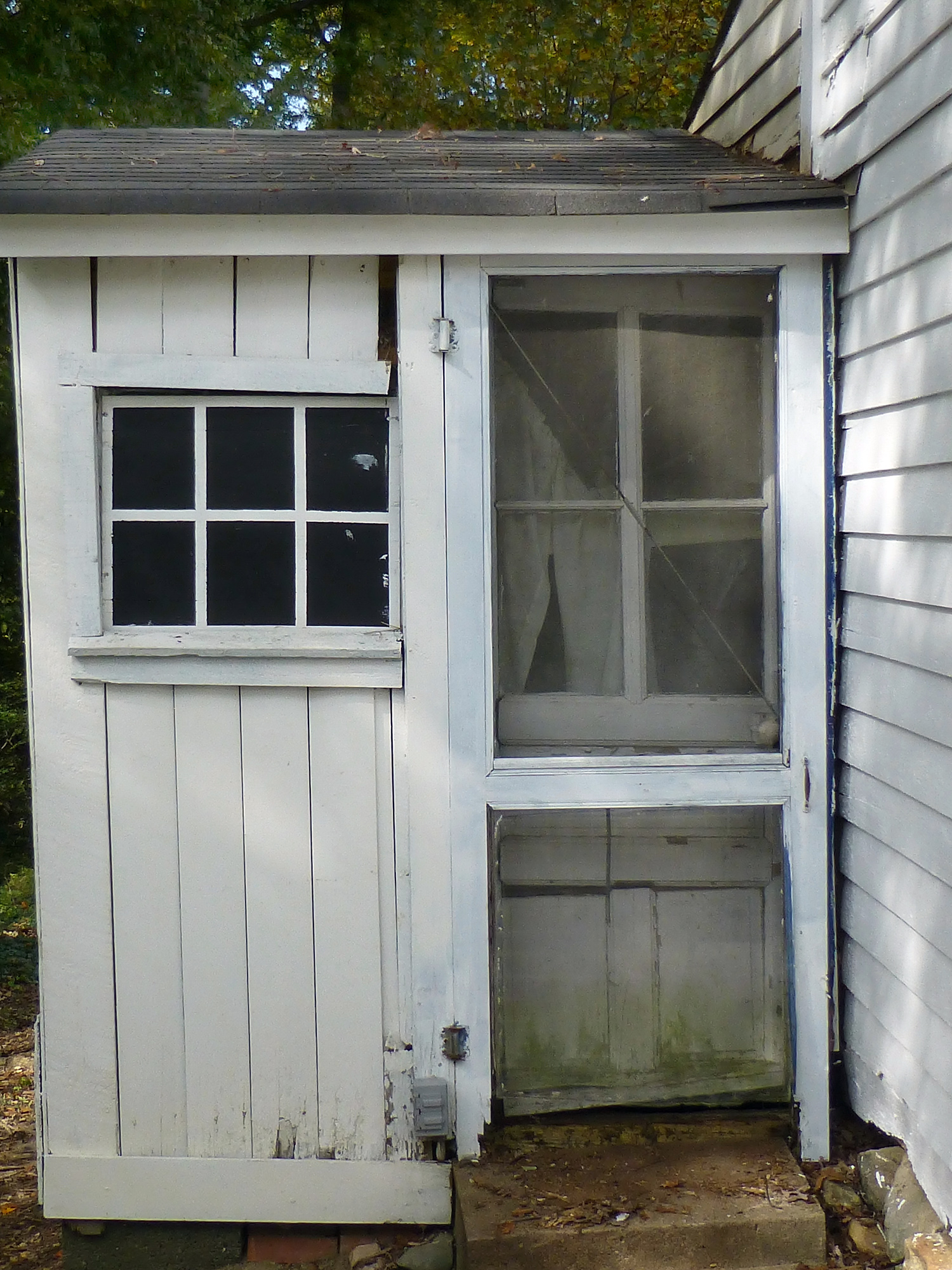 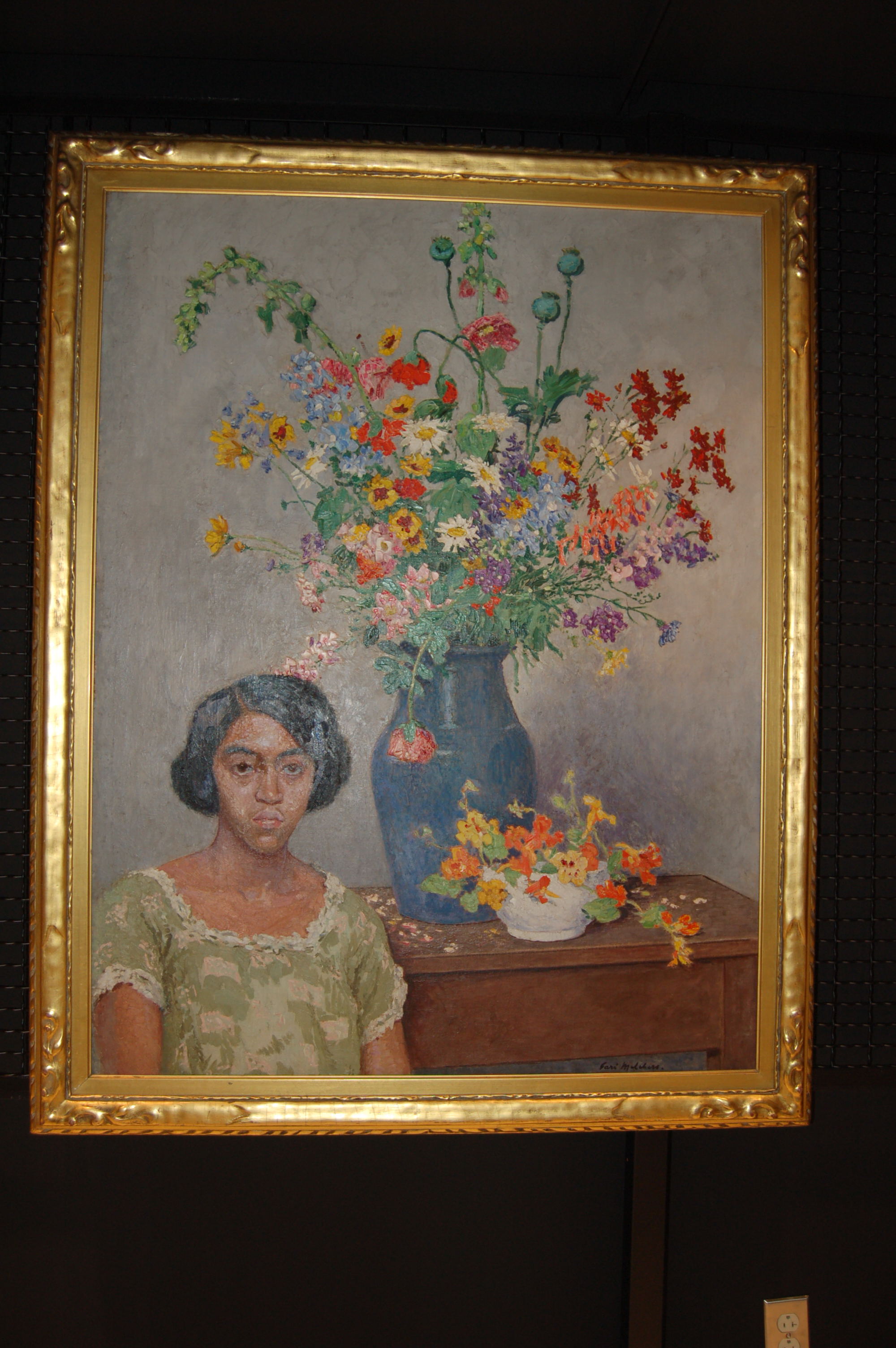 The two acre Fannie Roots property was acquired in 2008 by the University of Mary Washington to be added to Belmont, the historic home of artist Gari Melchers, which it adjoins. Fannie Roots was a Stafford County African American citizen who worked for the Melchers as a teenager. She was active in the Civil Rights movement in the 1960’s and in county government as a citizen activist for many years thereafter. Her family purchased the home in 1912 and she lived in the house until her death in 2004.

The house, parts of which date to the 1880s, was in a severely deteriorated state and needed major structural work when the museum took stewardship of the building. The long term goal is to preserve the building as a rare surviving example of a post-Civil War vernacular frame cottage and to represent the life stories of the Falmouth families that made it their home.

Fannie Roots was a highly respected Stafford County citizen who was very active in local government, making a point of attending most Board of Supervisors meetings. She was honored at age 85 by the Stafford County Citizens’ Alliance, whose tax-fighting ways she supported. She was also very active in the Civil Rights movement during the 1960’s. Both Fannie Roots and her father worked intermittently in various positions at Belmont, and their home is a stark reminder that most people did not live in the luxury and comfort known by Gari and Corinne Melchers. She was a fiercely independent soul who managed to live on her own, with no indoor plumbing and only a wood stove for heat and cooking her entire life in the white house with the blue trim at the corner of Route 17 and Washington Street, adjoining Belmont.

She was born January 1st 1914, and died January 22nd 2004, meaning she spent 90 years watching Falmouth change from a busy little town to a small historic district overshadowed by big roads with lots of traffic zipping by. Falmouth is blessed with many interesting buildings, industrial ruins and other remnants of early Stafford County history, but visitors have to look hard to find them. The trail that goes through the woods at Belmont down to the Rappahannock River documents some of the cultural resources that remain, but there are many more pieces of Falmouth history that need to be brought to light.