The Raven Rock Mountain complex, located in Blue Ridge Summit, Fairfield, Pennsylvania, is an underground bunker emergency operations center for the Pentagon. In case of an emergency this will be a site that people are relocated to.Much is unknown about the operations that go in in the complex as some of it is restricted. Also called Site R, some of it is open for the public to tour. 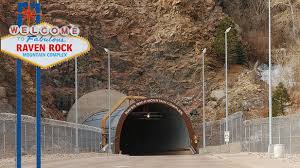 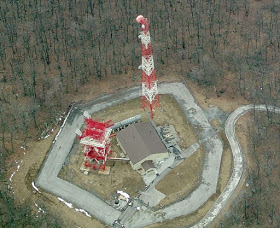 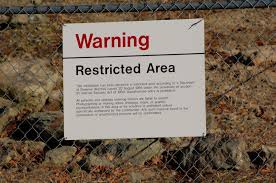 In 1950, under the approval of President Truman, construction of the Raven Rock Mountain Complex, also called Site R, began. Located deep in the mountain, there are five three story buildings used as an emergency relocation site for the Pentagon. In an emergency, the complex can hold as many as 3,000 people and operate sealed for thirty days. The Continuity of Operations Plan, or COOP, hold test runs daily to make sure they are able to quickly relocate people to the Complex within days of an emergency situation. The complex also has a medical clinic, post office, fitness center, chapel, and bowling alley among others, to make the people housed there feel as at home as possible. Through Camp David, tourists can view the complex through strict security measures, and only certain parts can be toured. There are many conspiracy theories surrounding the Raven Rock Mountain Complex because so little is known about the operations conducted there. One popular theory is that Camp David and the complex are connected through a tunnel which will be used in case of emergency transport.