Does the history of a place change with the physical face of the land? Rabbi Yaakov Kamenetsky, like his house, is no longer here, but his influence and positive affect are still felt. In 1967, Rabbi Kamenestsky retired as the Rosh Yeshiva (head scholar) of Yeshivat Torah Vodaath in NYC and moved to Monsey. Had he not come, it is difficult to say if or when Monsey would have become what it is today. 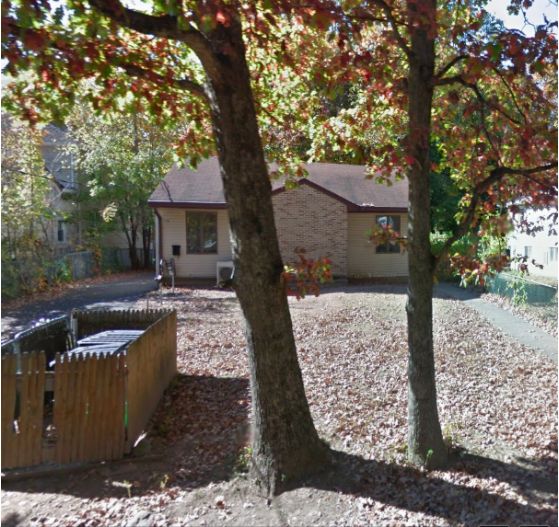 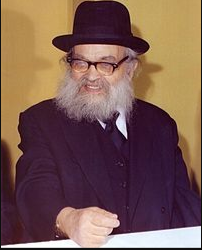 Yaakov Kamenetsky (May his memory be blessed) was born in Kalushkove in 1891. His family soon moved to Dolhinov.

In 1926 he became the Rabbi of Tzvitavyan.

In 1937 he came to America. He worked as a rabbi in Seattle and then moved to Toronto where his family was able to join him from Europe.

In 1967 Rabbi Kamenetsky moved to Monsey. He gave classes in his home, in the local synagogue, and in the local school. In these classes, he would often treat the listeners to innovations he had personally come up with.

He was so well esteemed that there were weekly reverse-commutes where his students who knew him from his time in Brooklyn drove all the way upstate to Monsey to learn with Reb Yaakov on Sunday mornings.

Rabbis as great as Rabbi Moshe Feinstein, the foremost expert of Jewish Law of the generation, would travel to Monsey to visit Reb Yaakov. Sometimes, young rabbis would "serve" him, following him around for a few weeks to learn from his pristine qualities and thought-out mannerisms before they would serve as leaders in communities around the World.

A story is told by Mechel Tauber that his father, rabbi Ezriel Tauber, bought land on the corner of route 306 and Viola Rd., which he donated to Yeshivat Ohr Somayach (my alma mater). The gentleman at the Ramapo Planning Department did not seem eager to help the school get itself legally set up. That was until the mother of this gentleman from the planning department met Rabbi Yaakov Kamenetsky on the street. The sage greeted her with a smile and a blessing, as he was known to do to those he met on the street. It brought up this old woman so much that she changed her walking schedule to try to sync it up with Rabbi Kamenetsky's routine. The elder mother told her son about her remarkable change in attitude, and the son changed his attitude about rabbis and yeshivas.