The Blue Angels are the U.S. Navy's flight demonstration squadron and were established on April 24, 1946, by the order of the Chief of Naval Operations, Admiral Chester W. Nimitz. The unit's mission is to showcase the pride and professionalism of the United States Navy and Marine Corps by inspiring a culture of excellence and service to country through flight demonstrations and community outreach. It is estimated that over 11 million people view the squadron's performances each year. 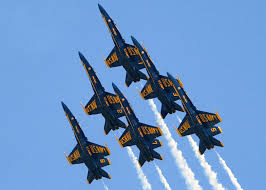 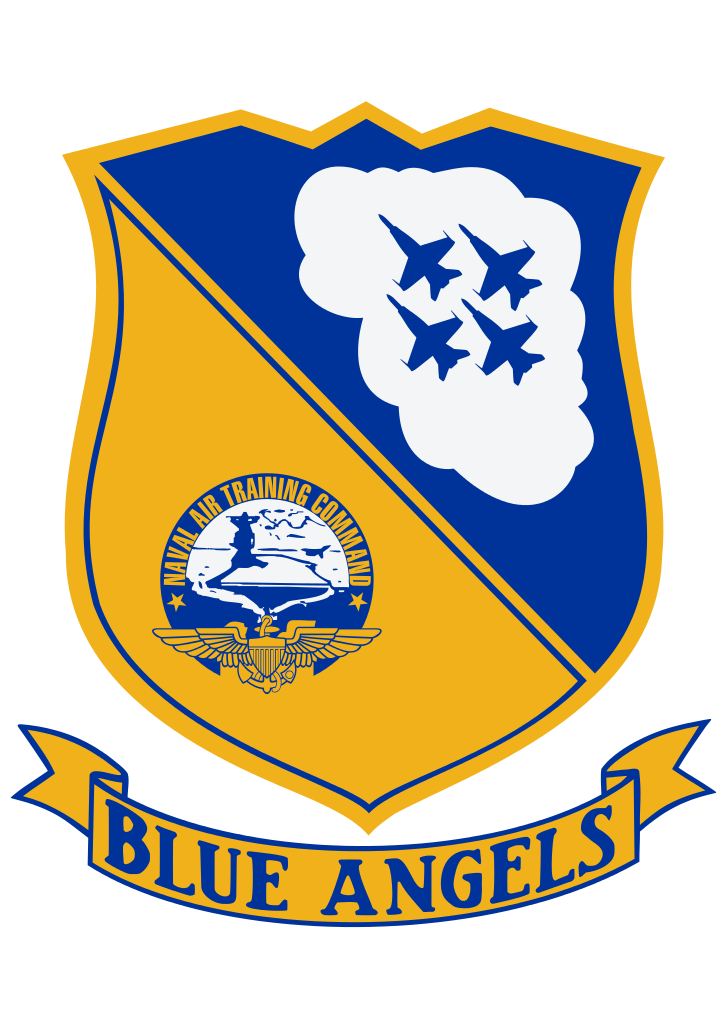 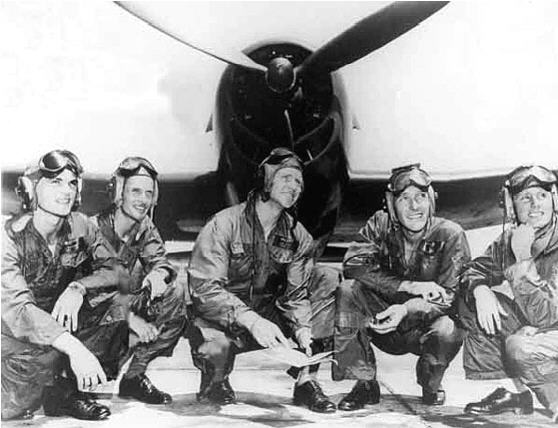 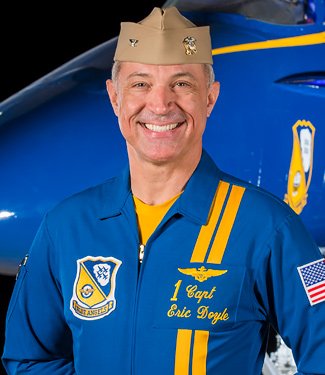 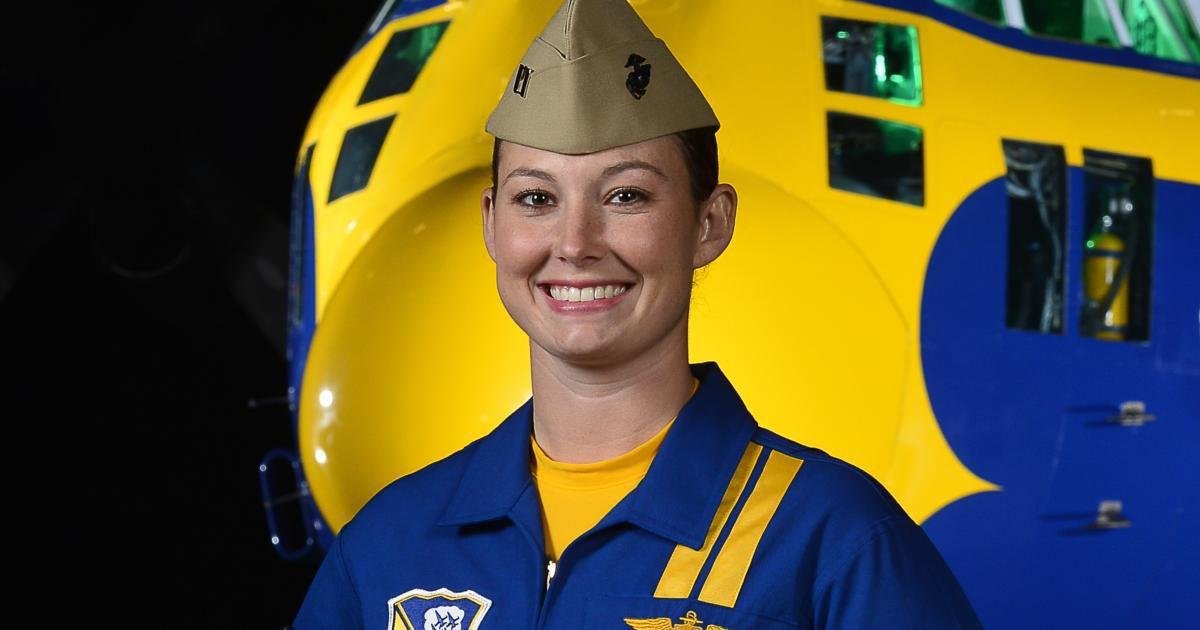 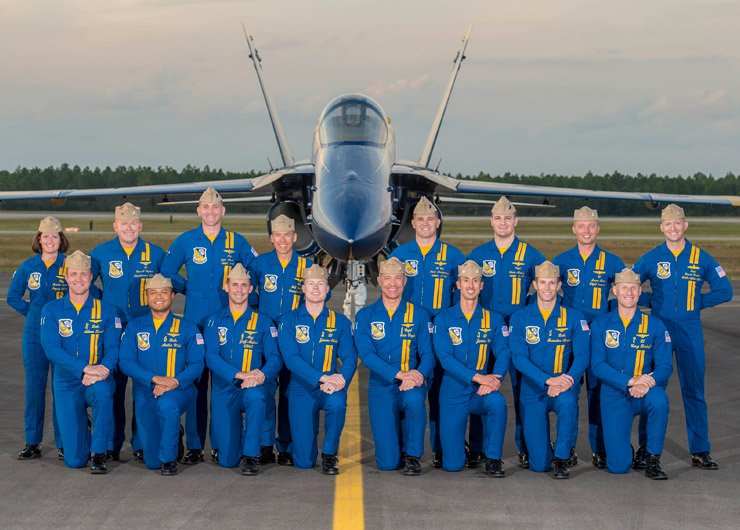 The mission of the Blue Angels is to showcase the pride and professionalism of the United States Navy and Marine Corps by inspiring a culture of excellence and service to country through flight demonstrations and community outreach.

When initially formed in 1946, the unit was referred to as the Navy Flight Exhibition Team. In 1974 it was officially redesignated as the United States Navy Flight Demonstration Squadron in December 1974. The Blue Angels name was picked by the original team when they were planning a show in New York in 1946. One of the pilots came across the name of the city's famous Blue Angel nightclub in the New Yorker Magazine.

The formation of a flight exhibition team was done in an effort to boost Navy morale, demonstrate naval air power, and maintain public interest in naval aviation. One underlying mission was to help the Navy generate public and political support for a larger allocation of the shrinking defense budget following World War II. The team has had several different aircraft since its inception and specialize in performing low-flying maneuvers in tight formations.

The squadron has not been without its share of incidents during its history and has unfortunately experienced several fatalities. The Blue Angels were also affected by defense budget cuts in 2013 that grounded many of their shows. However the following year the Pentagon decided to resume its military community outreach programs but reduced the number of events significantly.

In the first 73 years of the program, there have been 267 performance pilots and 37 Commanding Officers. Blue Angels demonstrations are practiced on almost a daily schedule due to the danger and skill that is involved with their flight performances. Topping speeds of 700 miles per hour and flying as close as 18 inches apart from another plane is an example of why these pilots train daily.

2019 marks the 73rd anniversary for the Blue Angels performing for over 600 million people, and while it is not possible to take a tour of the Blue Angels facilty the practices are viewable on Tuesday and Wednesday mornings depending on weather and performance schedules. The public can view practices at the National Museum of Naval Aviation at Naval Air Station (NAS) Pensacola.