This intersection features a memorial to Mayor Alfred Woollacott, along with new public art by sculptor Nora Valdez, whose "The Immigrant" was commissioned and installed by the Fitchburg Art Museum in 2013, to honor Fitchburg's ongoing tradition of welcoming immigrants and providing them a home and community. Also located at this intersection is "Greetings from Fitchburg", painted in 2017. Further west from this square, on the side of the Arc building at 564 Main Street, you will find the mural, "That Was Fun, Let's Do More" by Massachusetts artist Caleb Neelon.

The Immigrant, with sculptor Nora Valdez 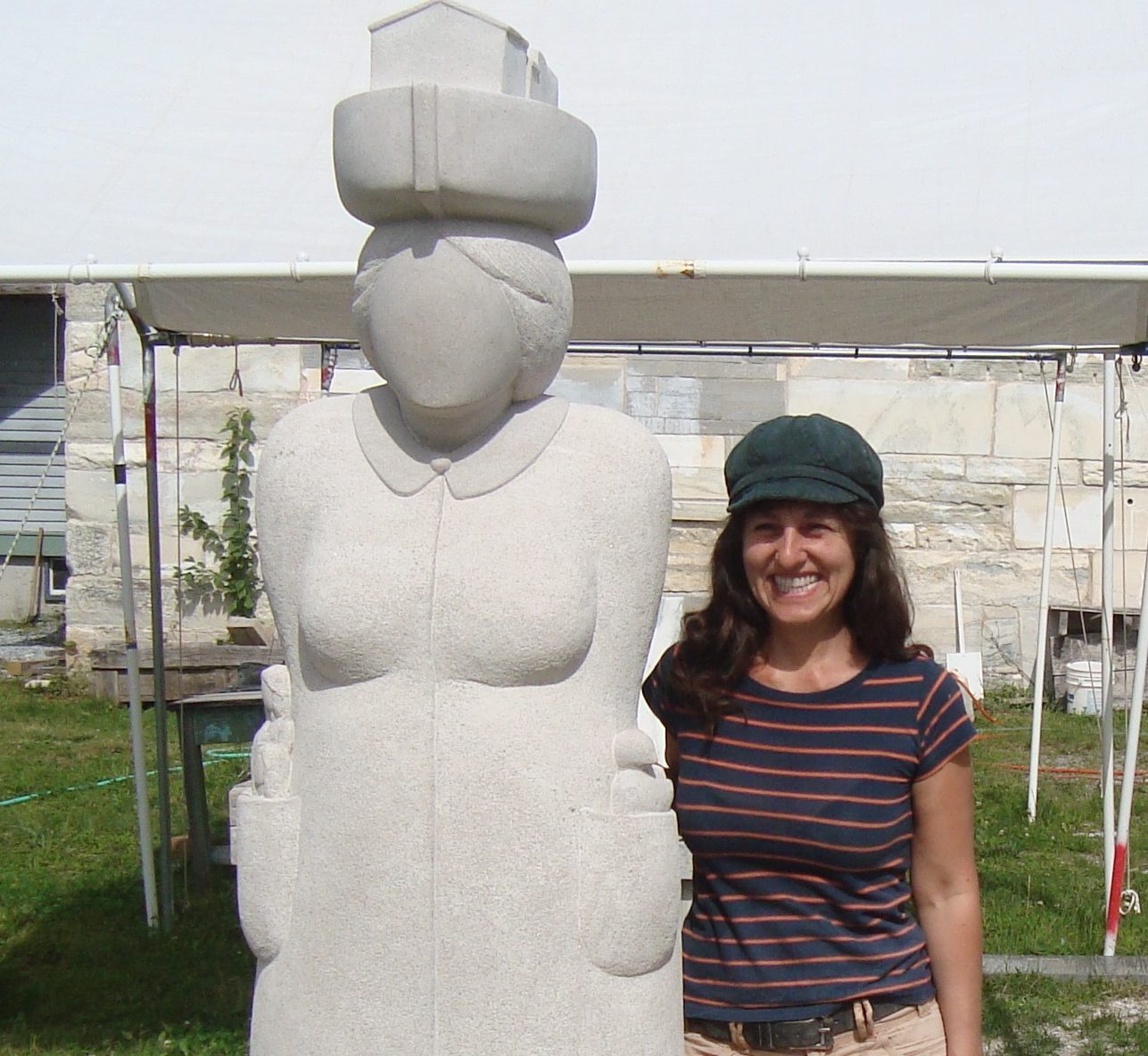 Detail from "That Was Fun, Let's Do More" mural 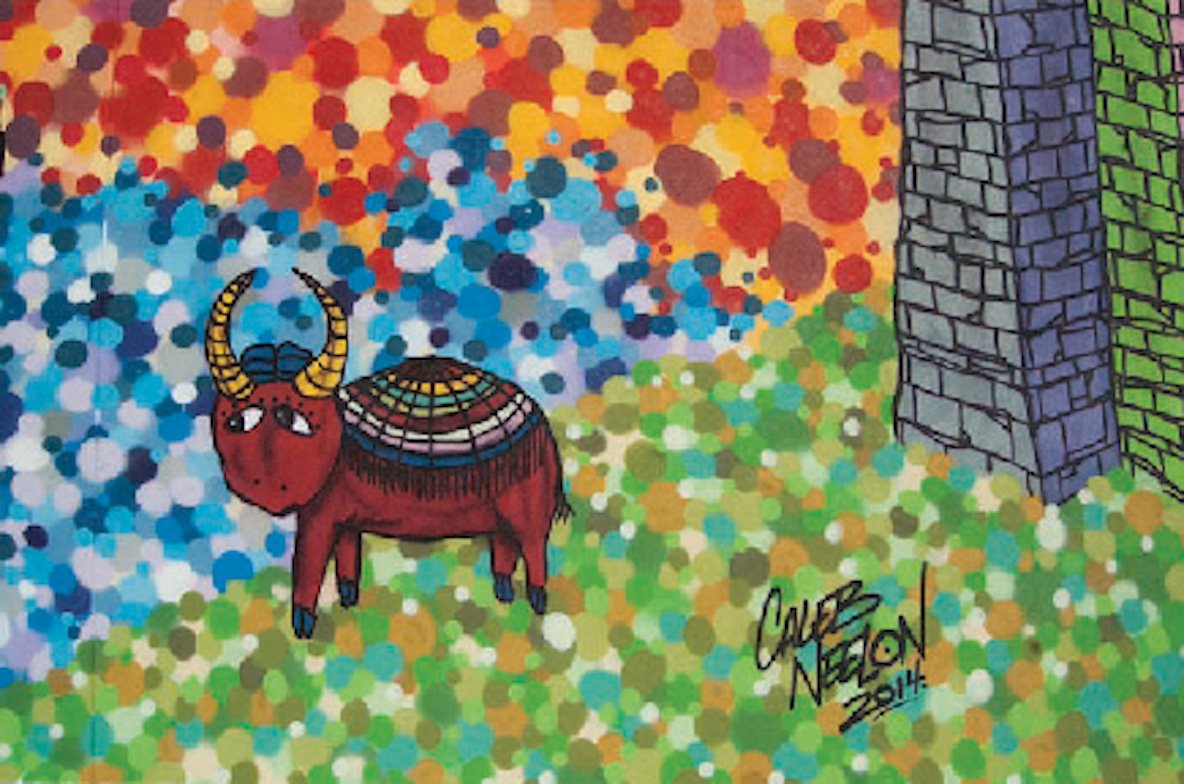 THAT WAS FUN, LET'S DO MORE by mural painter Caleb Neelon, 2014

Located on the side of the Arc building at 564 Main Street (the old downtown Sears store), this mural was created by Cambridge artist Caleb Neelon, who employs bright color to create a sense of fun and play in his works. His fanciful characters are also influenced by the illustrations in children's books. The artist worked closely with clients of the Arc who helped create the mural. This view shows both the painting and the adjacent empty space where the historic Johnsonia building stood until it burned in 2011. https://bit.ly/2YRm1ae

"THE IMMIGRANT" created by sculptor Nora Valdez in 2013: Nora Valdez is a sculptor and art teacher in Boston whose works are displayed internationally. This work strives to capture the experience of being an immigrant. As the artist says, "You have the constant feeling of being here, there and nowhere...of drifting without ever finding a place to call home." This artist was erected by the Fitchburg Art Museum, as part of a program for public art that created three site-specific works for Fitchburg. Here's the square, the sculpture and the painting: https://bit.ly/2Wm3ils

Located on Main Street at the corner of Prichard Street, this memorial commemorates the dedication of this square to Fitchburg mayor Alfred Woollacott, who led the city through many major improvements and modernizations in the 1940’s. He succeeded in establishing a new water treatment system, a change that had been discussed for many decades without being fully accomplished. He also spearheaded the expansion and modernization of the Fitchburg airport, which was an important center for training pilots and navigators based at Ft. Devens during World War II. The newly-renovated airport is still a busy center for small craft aviation.

This mural is part of a 21st century project to enliven Fitchburg's Main Street with public art. Jon Allen is creator or co-creator of 3 murals in Fitchburg. This building once hosted Brooks Pharmacy, with the elegant Brooks Restaurant 'Unusual' upstairs, whose sophisticated interior design included elaborate wall murals.