The Red House, as it is called, served as the primary governmental center of the Indiana Territory from the time the Ohio Territory and Indiana Territory separated in 1800 C.E. until the territorial capital was moved to Corydon in 1813 C.E. 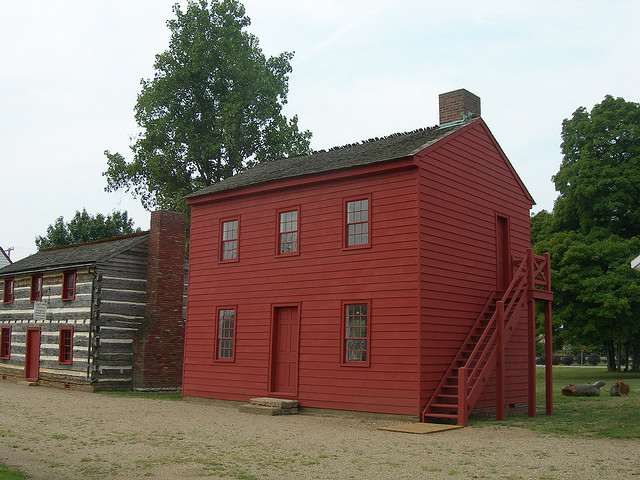 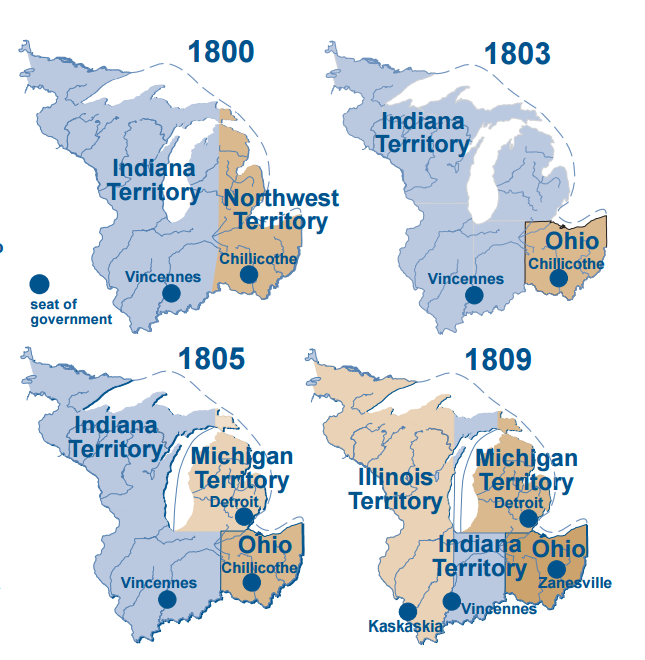 In the year 1800 the Northwest Territory, acquired by the newly independent United States after winning their war for independence against England, was separated into the Ohio Territory and the Indiana Territory. The capital for the Indiana Territory became the city of Vincennes, which had originally been a French fort built among a native american village which was later came under British control until liberated by George Rogers Clark during the Revolutionary War.

Famous Hoosiers such as William Henry Harrison would have met with other influential judges and representative-delegates who made laws and decided important case law. Today the physical building has moved from its original location to its present site where visitors can still come from all over Indiana and beyond to learn about this exciting building and the unique history of the Indiana Territory.