The Scotland Hotel, now just referred to as the Old Hotel, is a building built in Scotland, Indiana, in Taylor Township in Greene County, Just outside Bloomfield Indiana. It was completed in 1879. It has been a historical site since 1993, and has not had actual guests stay overnight since the 1970's. 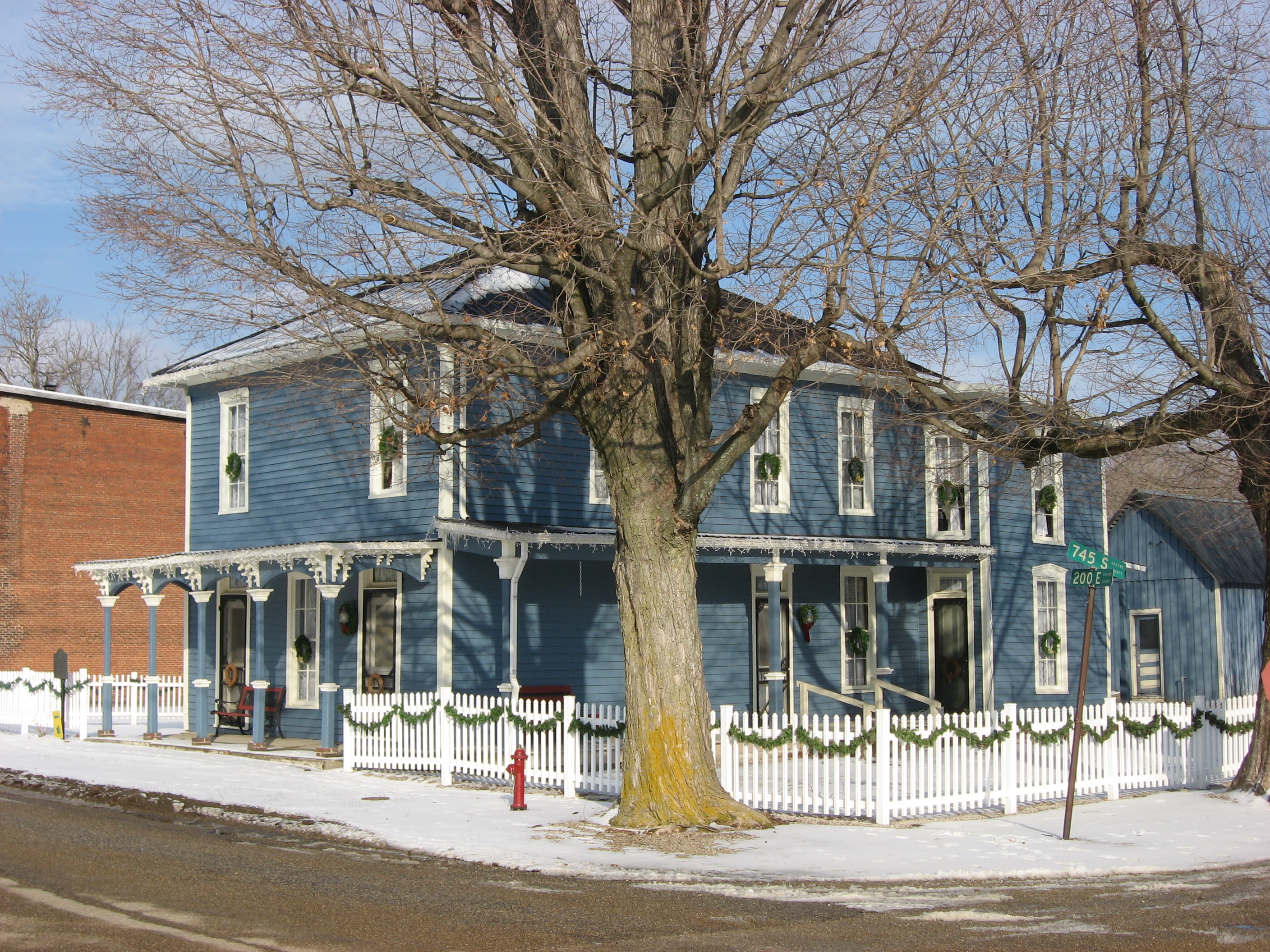 Typically referred to in the area as the Old Hotel, the Scotland Hotel is a well known structure in the small diminishing town of Scotland, Indiana. Once upon a time, Scotland was one of the most successful towns in the area, but in the last half century, larger surrounding towns like Bloomfield and Solsberry have taken businesses and families away from the area. Most of Scotland is just old Historical buildings, and the Scotland Cemetery. The building now serves as a museum of the old town of Scotland, and is the most visited building on the first weekend of September every year, when the Scotland festival is held.