In 1964, the Vizhnitzer Rebbe, Rabbi Mordechai Hager, announced his plan to move his community of followers from Brooklyn to the idyllic village of Monsey. He was hoping to leave behind the faced paced city life, and bring his followers to a peaceful place where they could live the lifestyle they wanted without many external influences. While there are Vizhnitz synagogues in other areas of Monsey, and in many other towns and countries, the village of Kaser is the hub of this Chasidic group. 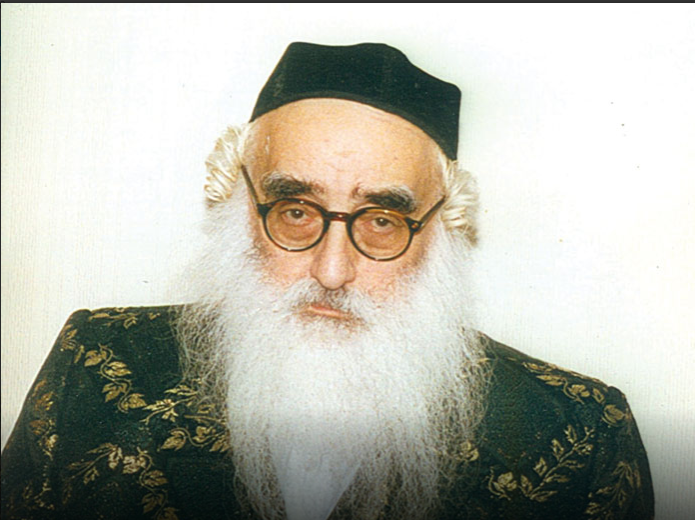 The Hasidic Synagoue in Vyzhnytsia 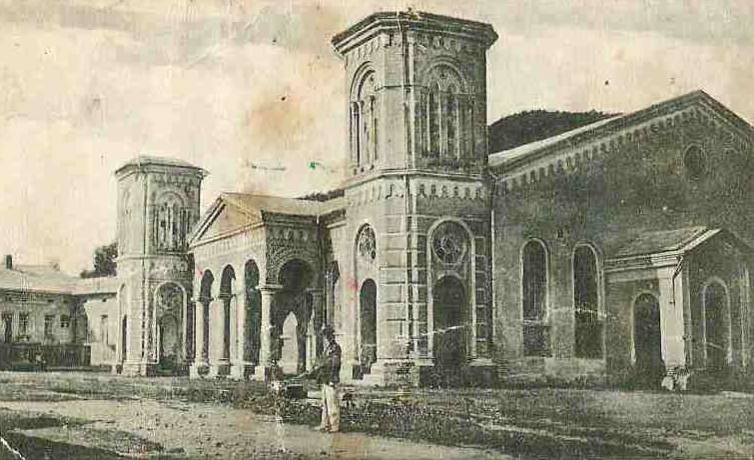 While BME right down the street is a sign of the birth of religious Jewish life in America, the Vizhnitz shul is a living monument to rebirth and continuity. Founded by rabbi Menachem Mendel Hager in Vyzhnytsia, Austrian Bukovia (present day Ukraine), The Vizhnitz Chasidim were one of the lucky few groups of whom a remnant emerged alive from the fires of the Holocaust.

"The Shtetl," the neighborhood surrounding this building, is a conscious preservation of Jewish pre-war Europe. I would describe it as a town lost in time. The language they speak, the foods they eat, and the clothes they wear are almost the same as those that their great-grandmothers spoke, ate, and wore.

A close friend of mine whom I used to visit in the shtetl and who used to pray in this building told me that in the main synagogue (there are more than a dozen sanctuaries/study rooms of different sizes in the building, which has grown through additions over the years.) more than 10,000 people pray on Rosh Hashana.

Hollander, Shevy. "So You Want To Get Over The Bridge - How It Was Done In Old Monsey" The Monsey View Issue 36