From 1926 to 1970, this was the location of Poca High School. The small West Virginia community established its first high school in 1922 within a small schoolhouse outside of Bancroft and Black Betsy. The community built a substantial brick school at this location in 1926. In 1970, the community constructed a new high school complex, and the former high school was transformed into Poca Junior High School. 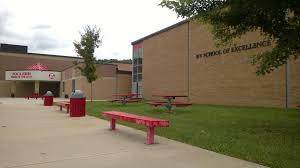 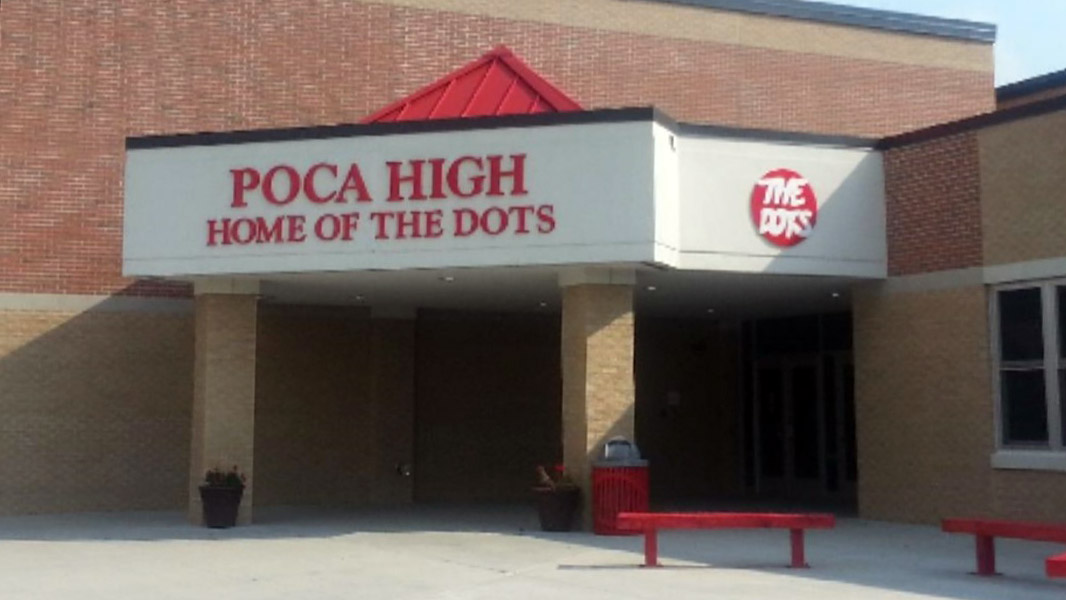 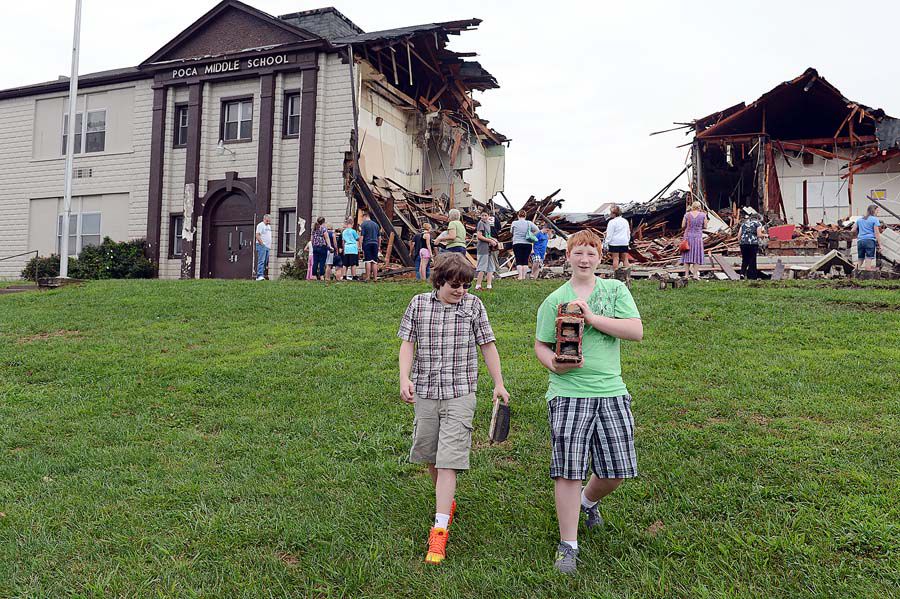 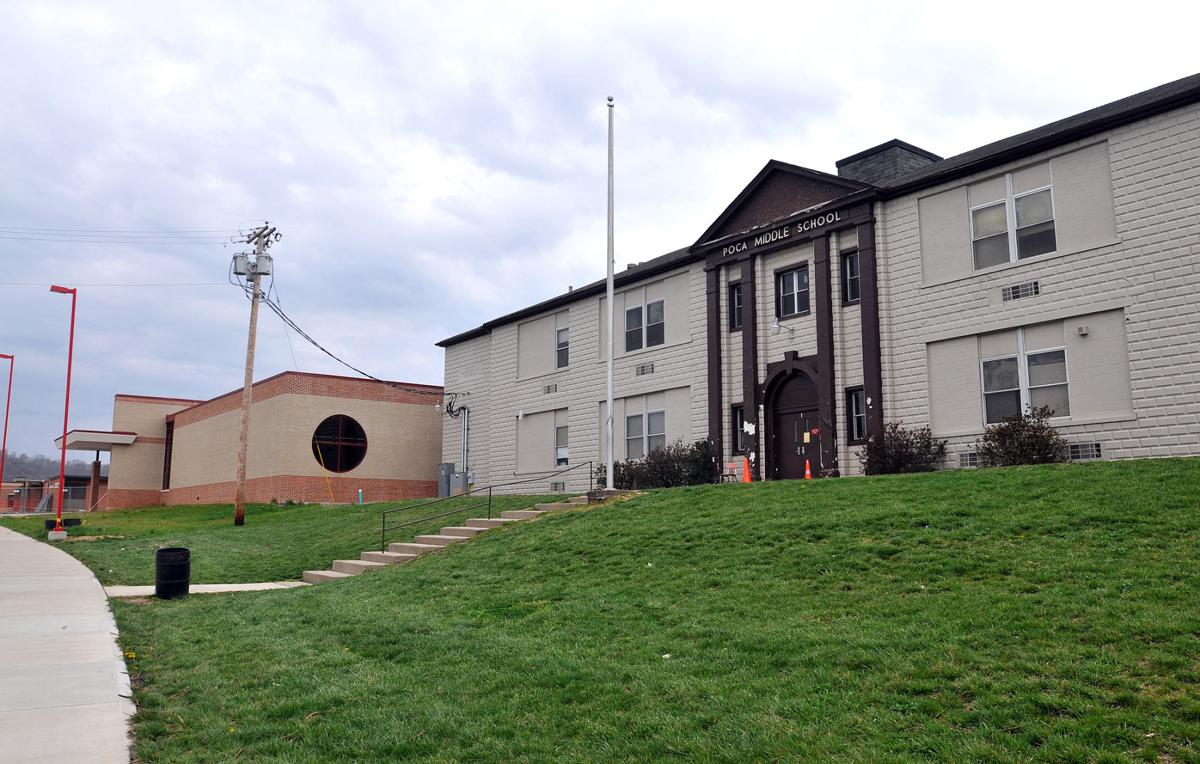 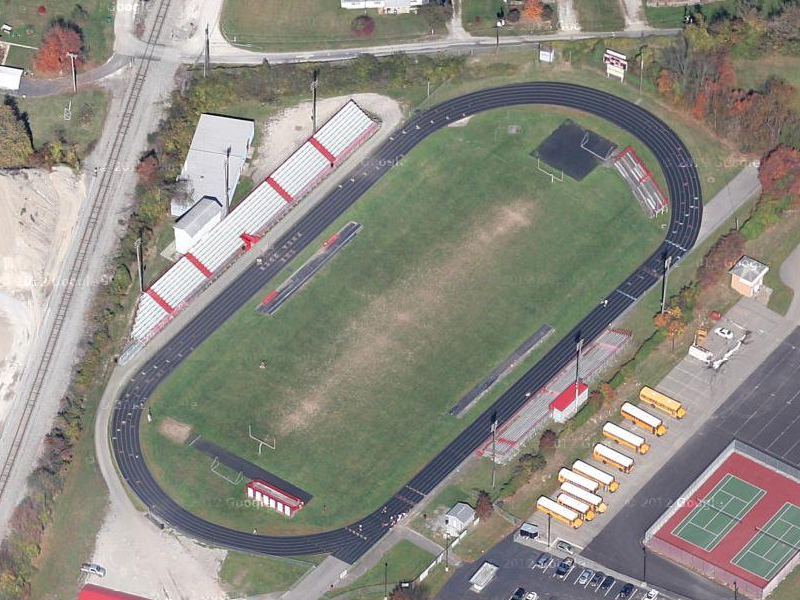 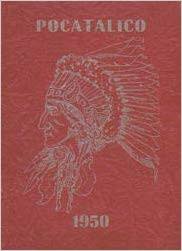 I interviewed a Poca High School Alumni from the class of 1977, who went through the transition of the old High School, to the new.

Poca High School was first established in 1922, and was first called Pocatalico District High School. The original mascot for the school was an Indian to reflect the community's Native American name. After the community became known by the shortened name of Poca, the school mascot was changed to the Dots. In 1926, the school moved to a new and much larger building overlooking Poca’s Main Street. The first Poca High graduating class was 11 students, a small percent of the current graduating classes of 150 students or more. The first annual yearbook was called “The Pocatalico,” a tradition that has continued.

The name Pocatalico came from a Native American word meaning “river of fat deer.” The original mascot of the school was an American Indian riding on a white horse. The legend that was passed down through the years tells of a Native American, killed at the mouth of the Pocatalico River. The mascot now, a “Dot,” was first mentioned in 1928 at a football game when a reporter said “they look like a bunch of red polka dots running on the field.” The name stuck, and was eventually embraced as a unique mascot that has been featured on ESPN and Sports Illustrated and is regularly included in lists of the schools best mascots.

The 1926 building located here served as the high school until 1970 when the community voted funds to build a modern building that matched the facilities of other schools in the area. The former Poca High School building was became the community's middle school starting in 1970. The old Poca High stood as a school for 84 years, with little to no renovations or additions. The school was torn down and renovated in 2012, and made a combined elementary and middle school.

Along with the new high school (1970), came more extracurricular activities and athletic facilities. The new school included a new football field, gymnasium and new cafeteria. In 2012, the high school added an auxiliary gym and a new track and field area. They school also eliminated the portable classrooms and made the school more wheelchair accessible in 2016. The school remains a central part of the community and alumni embrace the saying "Once a Dot, Always a Dot."