The Circus World Museum is located in Baraboo, Wisconsin. It is a museum completely devoted to circus-related history. This museum is owned by Wisconsin Historical Society and is operated by the non-profit Circus World Museum Foundation. The museum features circus artifacts and exhibits, and also hosts live circus performances throughout the summer. The Circus World Museum was the major participant in the Great Circus Parade held from 1963 to 2009. 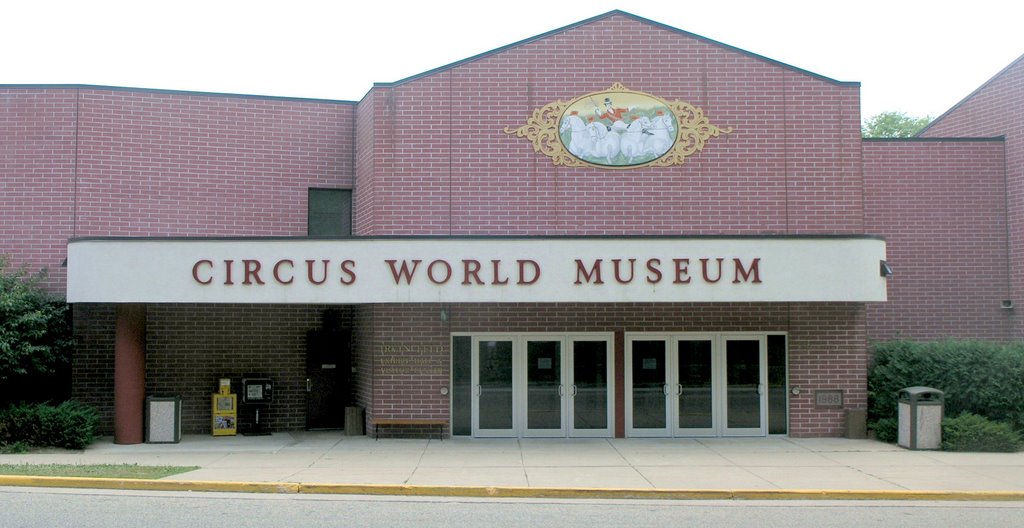 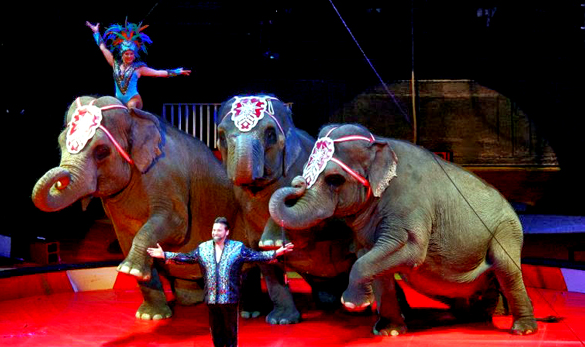 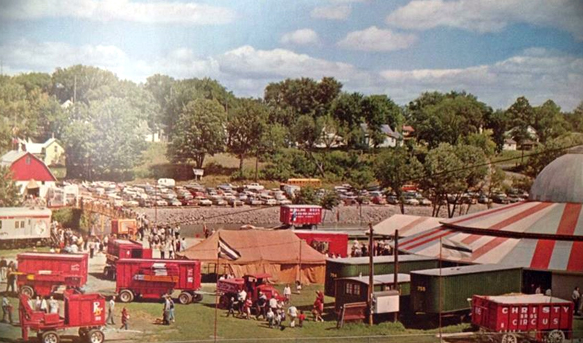 Circus World Museum is located in Baraboo because it once was home to the Ringling Brothers. They started their first circus tour there in 1884. The toured for over six seasons, expanding from a wagon show to a railroad show with 225 employees. Baraboo was their winter headquarters until 1918 when the Ringling Brothers Circus combined with the Barnum and Bailey Circus.  This combination was very successful and is the largest surviving circus company in the United States.

In 1954, John M. Kelley incorporated Circus Museum with the idea of making a museum of the Ringling Brothers and general circus history. By this time the popularity of circuses was declining because of television but they decided to fundraise. After an initial period of time, the museum acquired a large site in Baraboo, including the former wintering grounds of the Ringling Brother Circus. The site was deeded to the Wisconsin Historical Society and the Circus World Museum opened to the public on July 1, 1959. The museum holds one of the largest collections of circus materials in the world.

Circus World Museum includes eight of the ten remaining Ringling buildings. It also has several new buildings that hold numerous exhibits on circus history. Some of the buildings include the Ring Barn, Elephant House, Animal House, Baggage Horse Barn, Winter Quarters Office, and Wardrobe Department. Tours through these buildings show information of the Ringling Brothers Circus and glimpses into the efforts taken by the circus while preparing for a show. Some of the collection materials in Circus World include circus wagons, posters, photography, and artifacts used in shows from all over the United States.