The General George Smith Patton Museum of Leadership is located in Fort Knox and offers a wide variety of exhibits related to Patton's life and his beginning role as a leader from World War I to his death in 1945. The museum exhibits includes many artifacts from the life and career of General Patton as well as other historical events that happened around that time. The museum is also a source that the United States Cadet Command uses to teach Reserve Officer Training Corp Cadets a prime example of excellence in leadership. It also displays the history of ROTC and shows what schools in each state have a college university that offers the ROTC program. 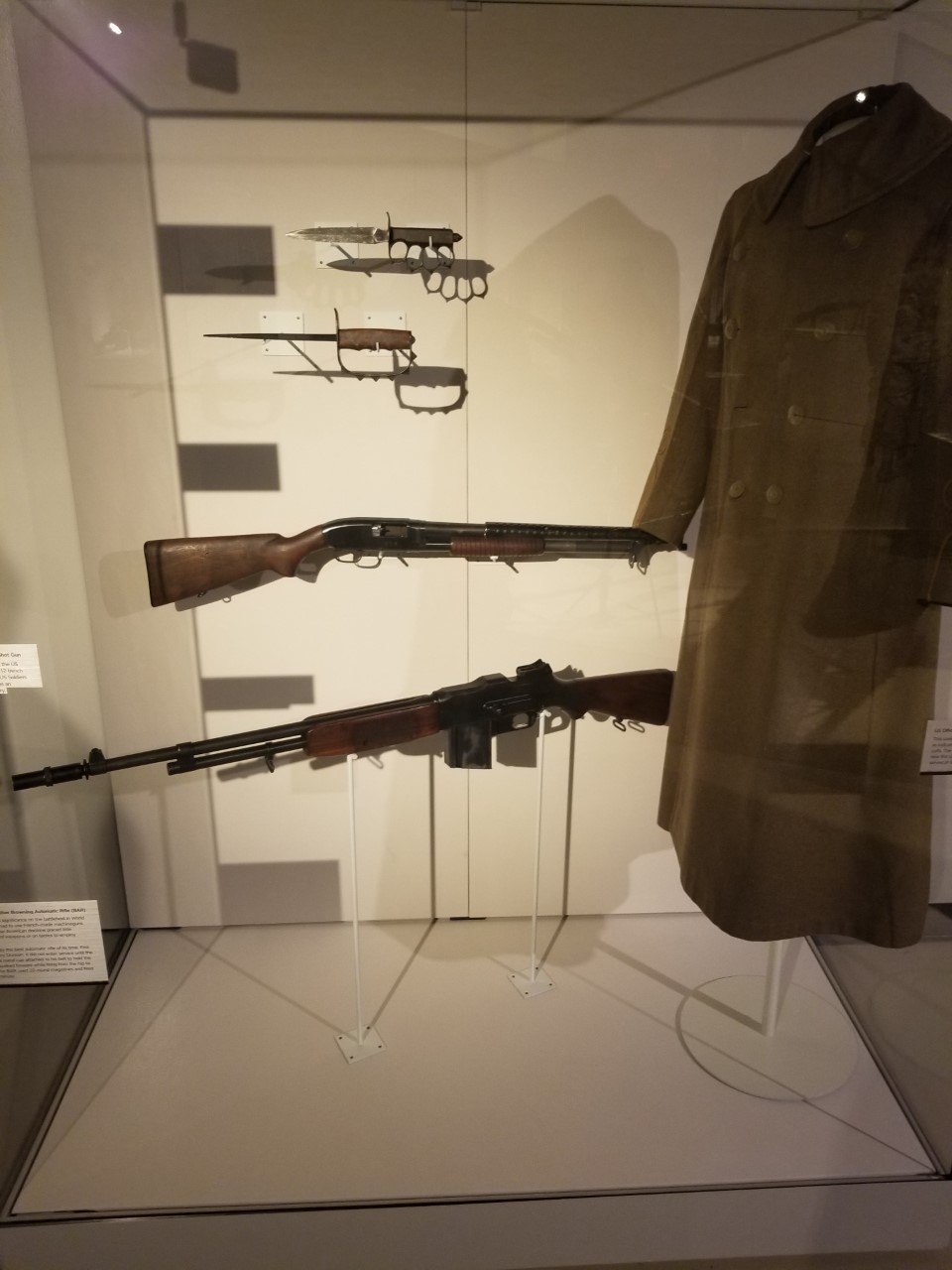 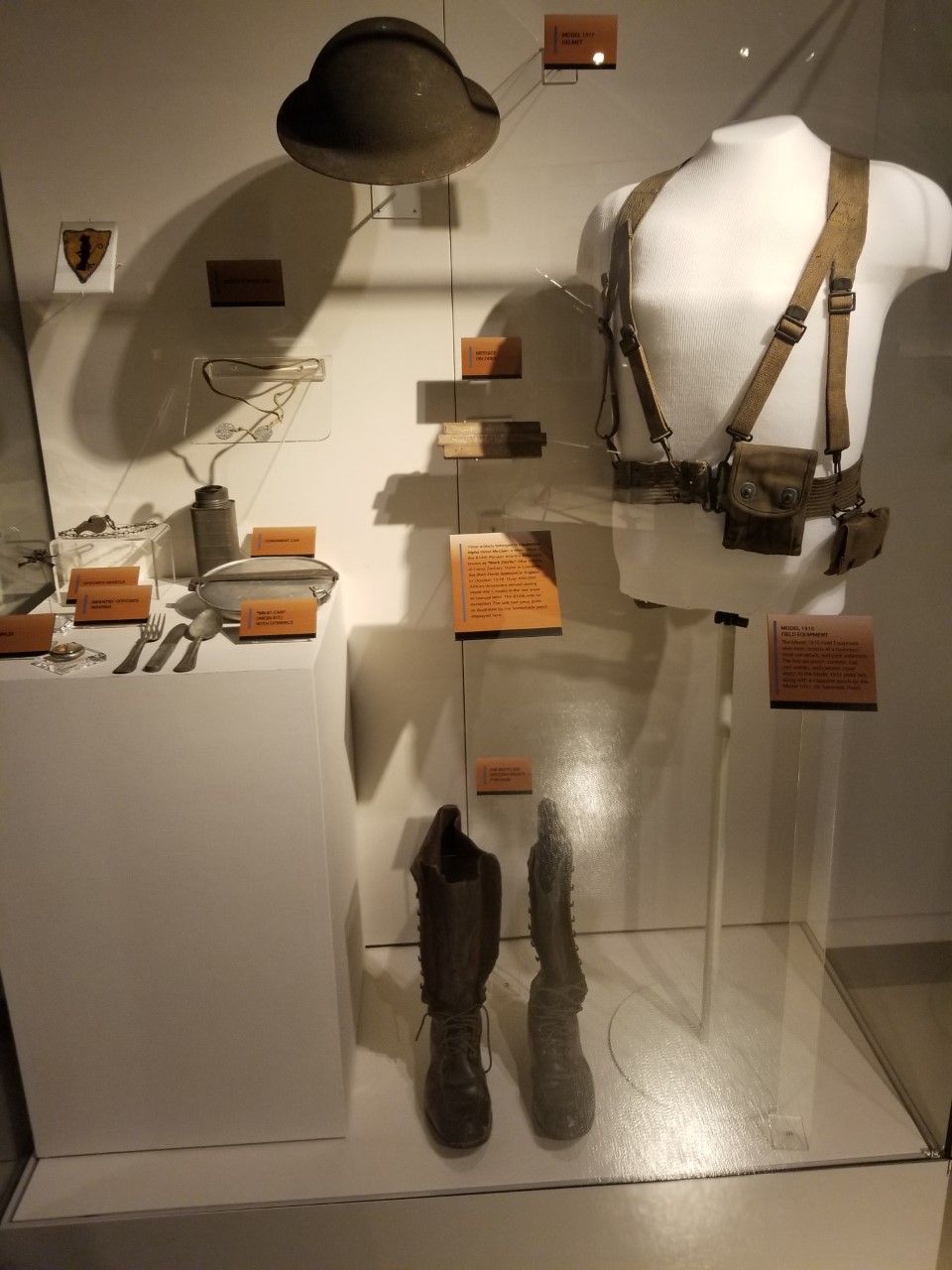 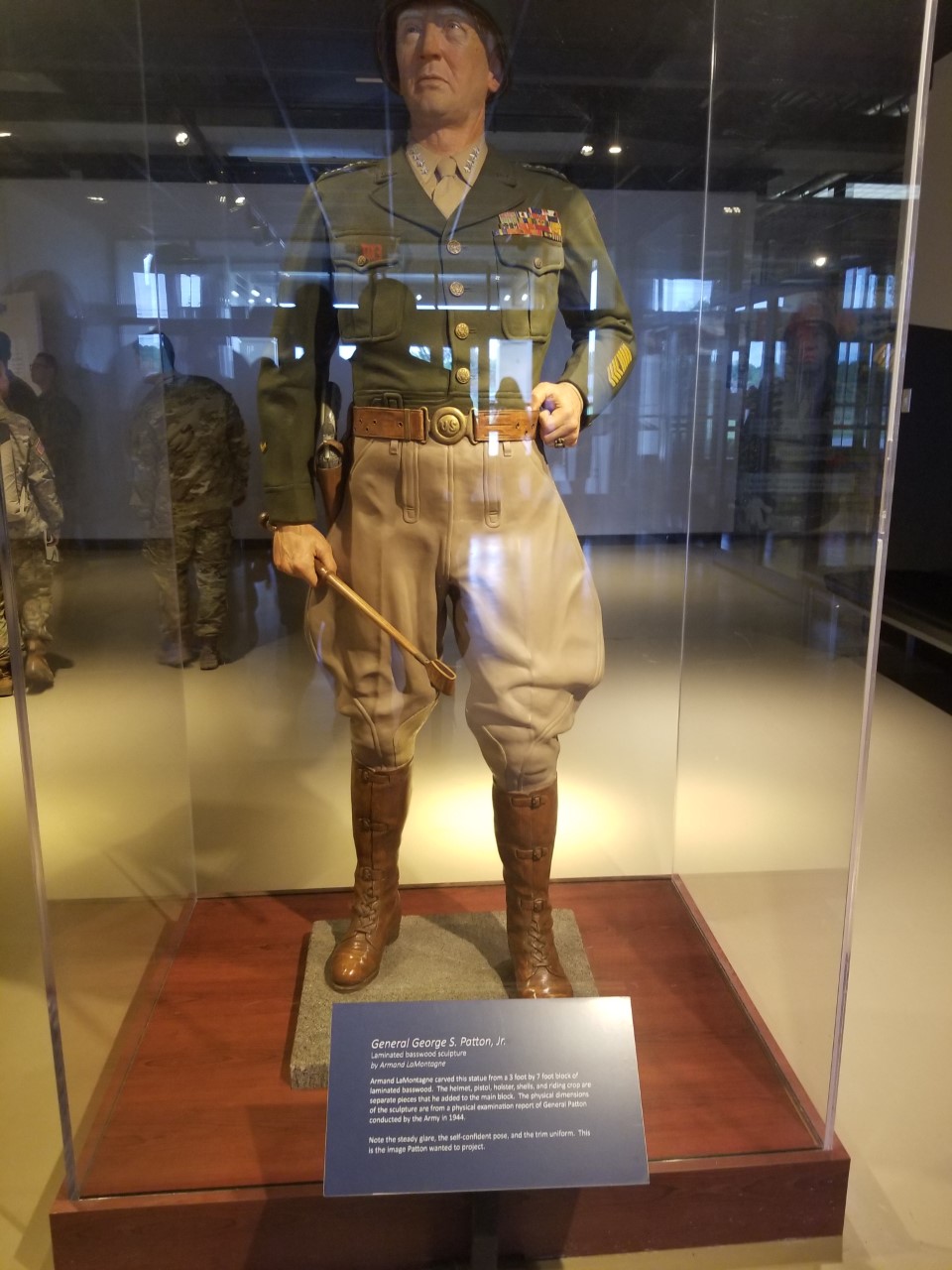 General George Smith Patton, Jr. was born on November 11, 1885, in San Gabriel, California. He was born into a family with a long history of military service and even had family members who fought on opposing sides of the Civil War. Patton attended Virginia Military Institute and was later appointed to the United States Military Academy at West Point, New York. Patton later experienced his first combat situation during the Pancho Villa Expedition in 1916; where General Black Jack Pershing being the man he served under. He was a member of the new US Tank Corps, as well as a part of the American Expeditionary Forces sent to Europe during World War I. Patton had led the first U.S. tank unit during the war until he was wounded. After the war, General Patton was instrumental in developing the U.S. armored forces.

He was also the first U.S. commander to lead U.S. troops in Operation Torch in North Africa upon entry into World War II in 1942. For the Allied Invasion of Sicily the following year in 1943, Patton was given command of the U.S. Seventh Army. Patton's prominence was vital in the Allied invasions at Normandy and after the invasion, Patton was given command of the U.S. Third Army where he led the breakout of Normandy and the drive across France into Germany. In December 1944, The Germans launched one last offensive when they attacked the Allied lines in Belgium. This battle became known as the Battle of the Bulge. Patton made a name for himself by leading the Third Army to the rescue of the 101st Airborne at Bastogne. Patton and Third Army were ordered to stop at the German border and World War II ended in May 1945.

General Patton was injured in a motor vehicle accident in December 1945 where he was suffering from a broken neck. Patton later passed away from a pulmonary edema and congestive heart failure on December 21, 1945. He had requested to be buried at the head of his troops. The request was honored and Patton was interred at the Luxembourg American Cemetery and Memorial alongside wartime casualties of the Third Army. General Patton is remembered as a tank commander and the U.S. Army still teaches many of tactics at their armored training facilities. In tribute to Patton, the first U.S. tank that was designed after the war was called the M-46 Patton. He also is regarded as a tough commander, but also one who never gave an order that he would not have followed.

Today, the General George Smith Patton Museum of Leadership open to the public, with the exception of holidays, and has a gift shop for potential souvenirs as well as displaying the history of the ROTC program. Every summer, junior year Cadets, known as Military Science III Cadets, from every school travel to Fort Knox, Kentucky for their Cadet Summer Training. The Cadre, upon completing the necessary requirements to graduate from advance camp, they have the opportunity to take the young Cadets to the museum to learn about the kind of leadership that General Patton stood for and how they can learn values that will apply to them when they become the future officers of the military.