Cam’s Ham is one of the longest-running restaurants in Huntington, West Virginia. Founded in 1957 by its namesake, Campbell “Cam” Hagge, the business was initially a grocery store rather than a restaurant. In a matter of years, Cam’s Ham became well-known for its sandwiches, and the grocery portion of the business was eventually removed. Cam’s Ham is best known for its signature Sugar-Flaked Ham sandwich and hand-battered onion rings, along with other sandwiches and burgers. The Grubbs family, which has owned and operated Cam’s Ham for the past forty years, has continued to serve Cam’s signature foods and maintained a classic diner ambiance in the restaurant. While remaining a beloved local eatery, Cam’s Ham gained national recognition when its signature ham sandwich was listed as West Virginia’s best sandwich by Food Network Magazine in 2012. The restaurant celebrated its sixtieth anniversary in 2017. 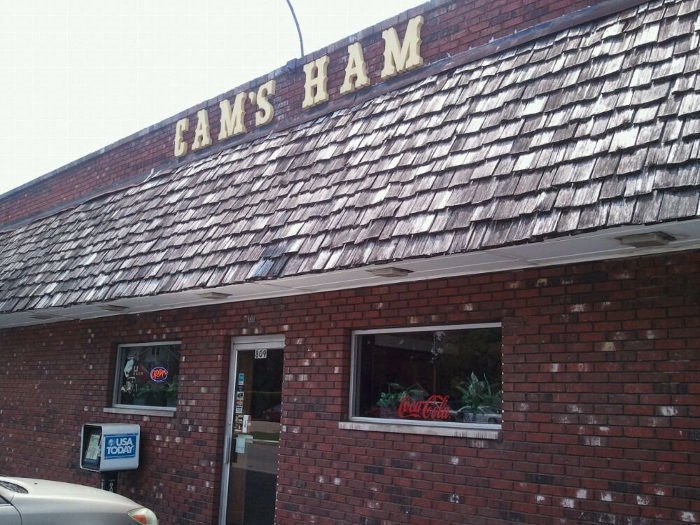 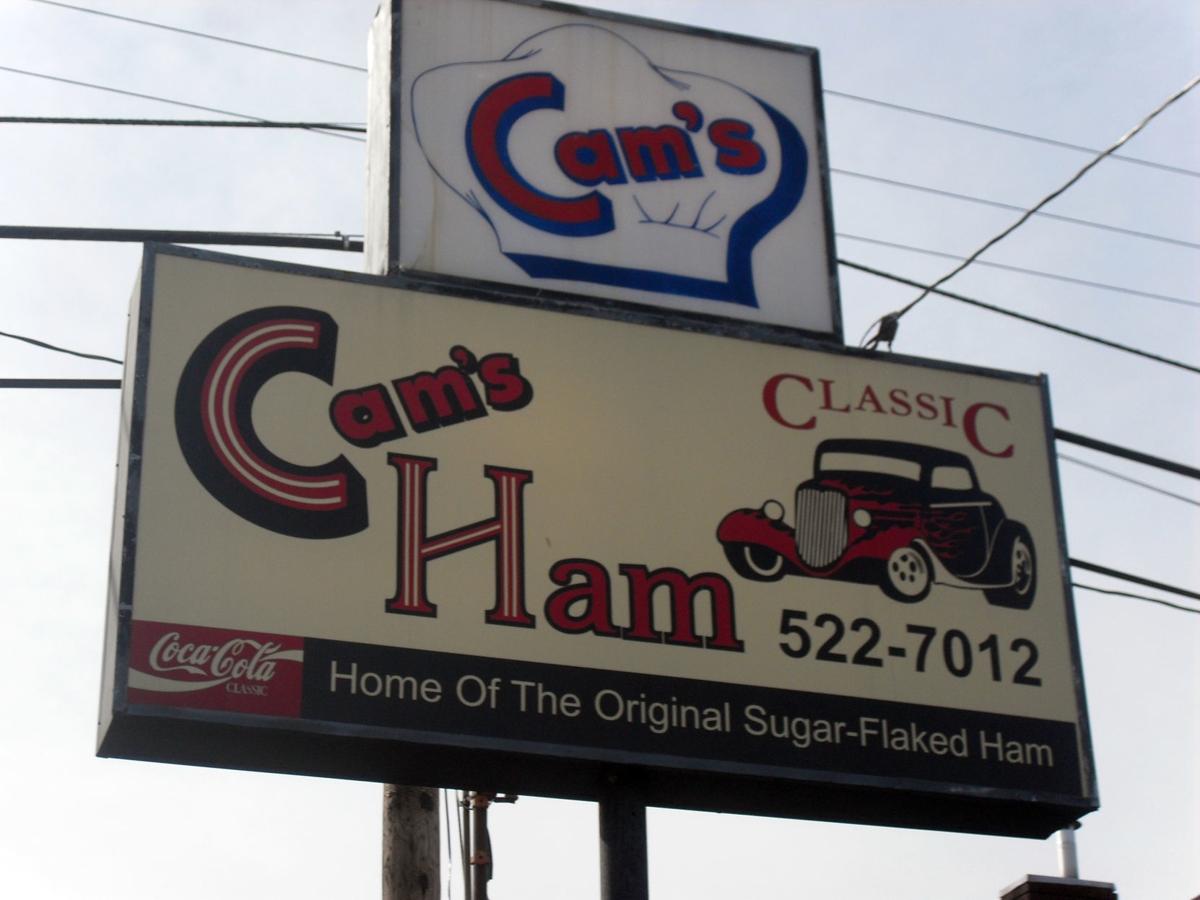 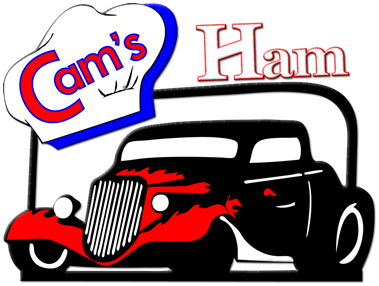 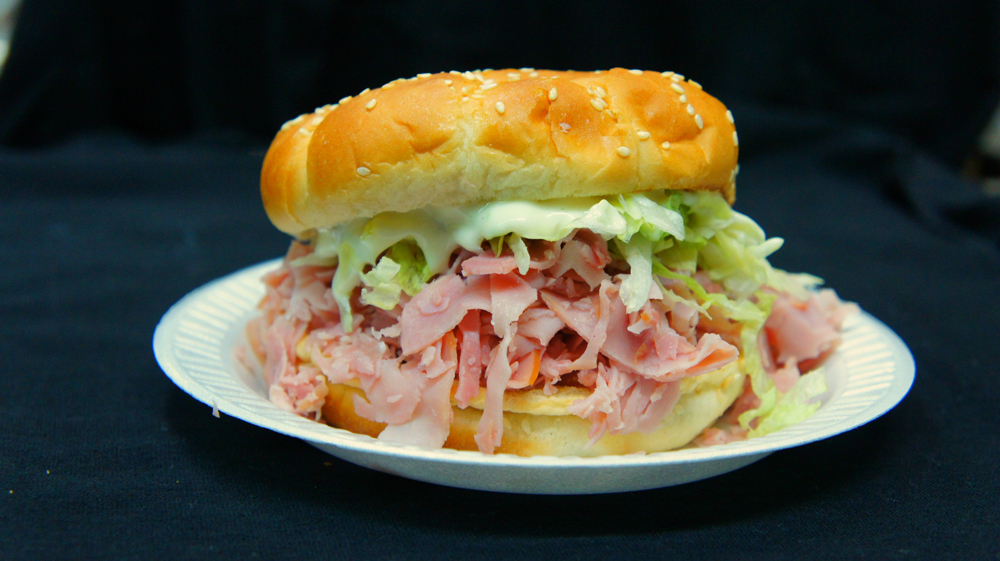 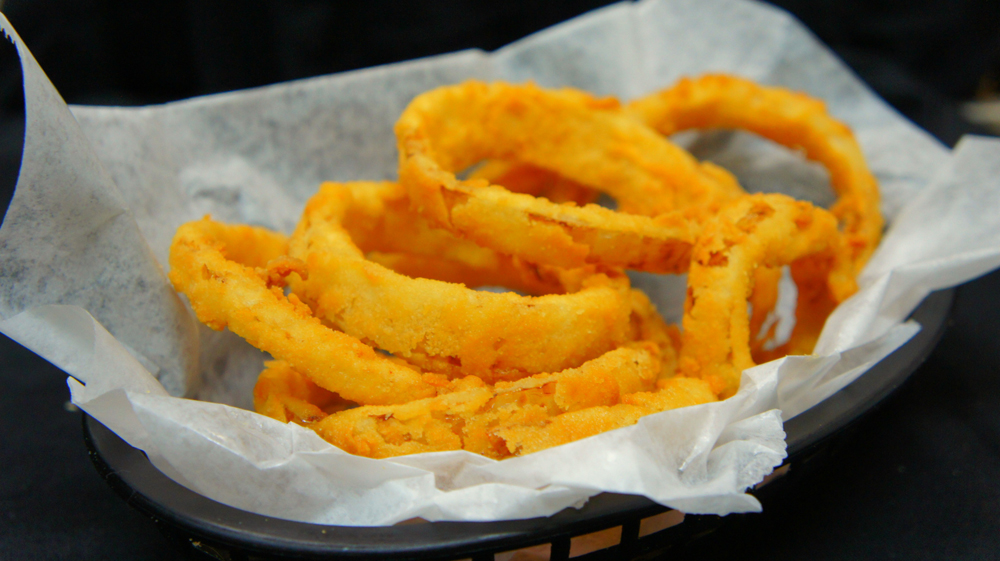 Interior of the restaurant 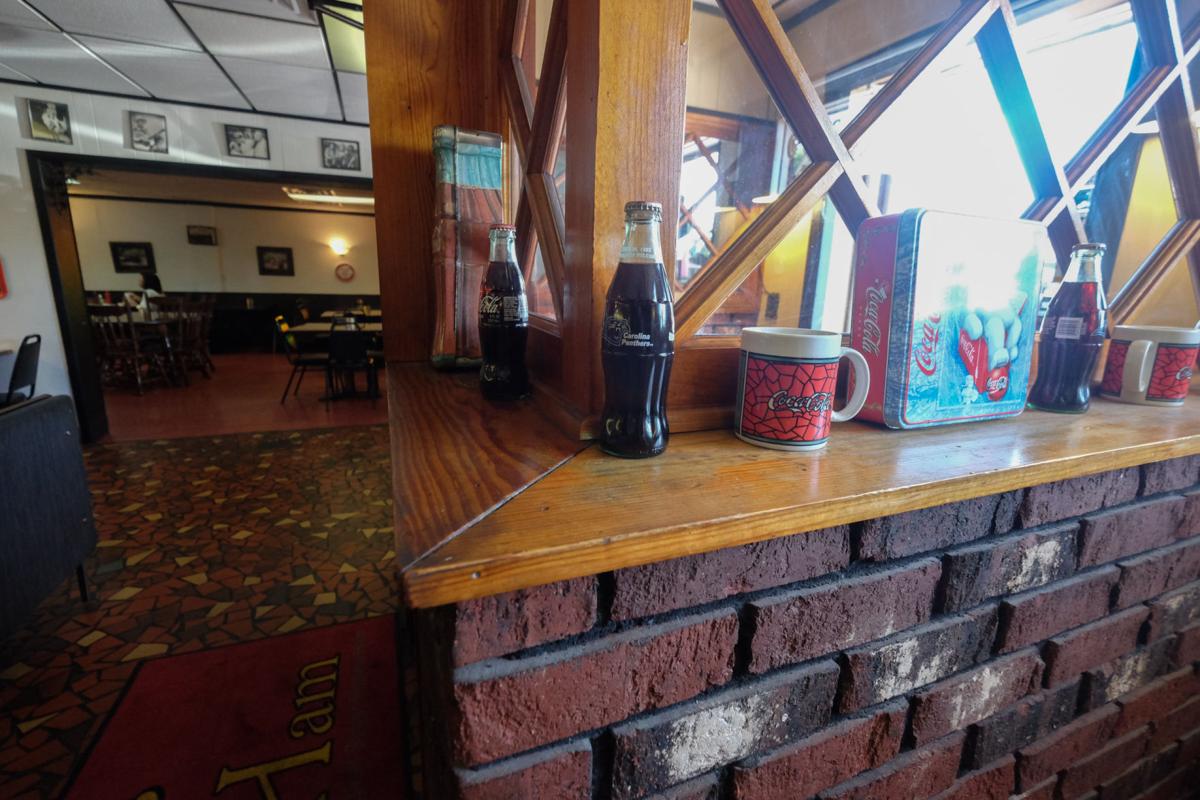 The dining room, complete with a stuffed bear 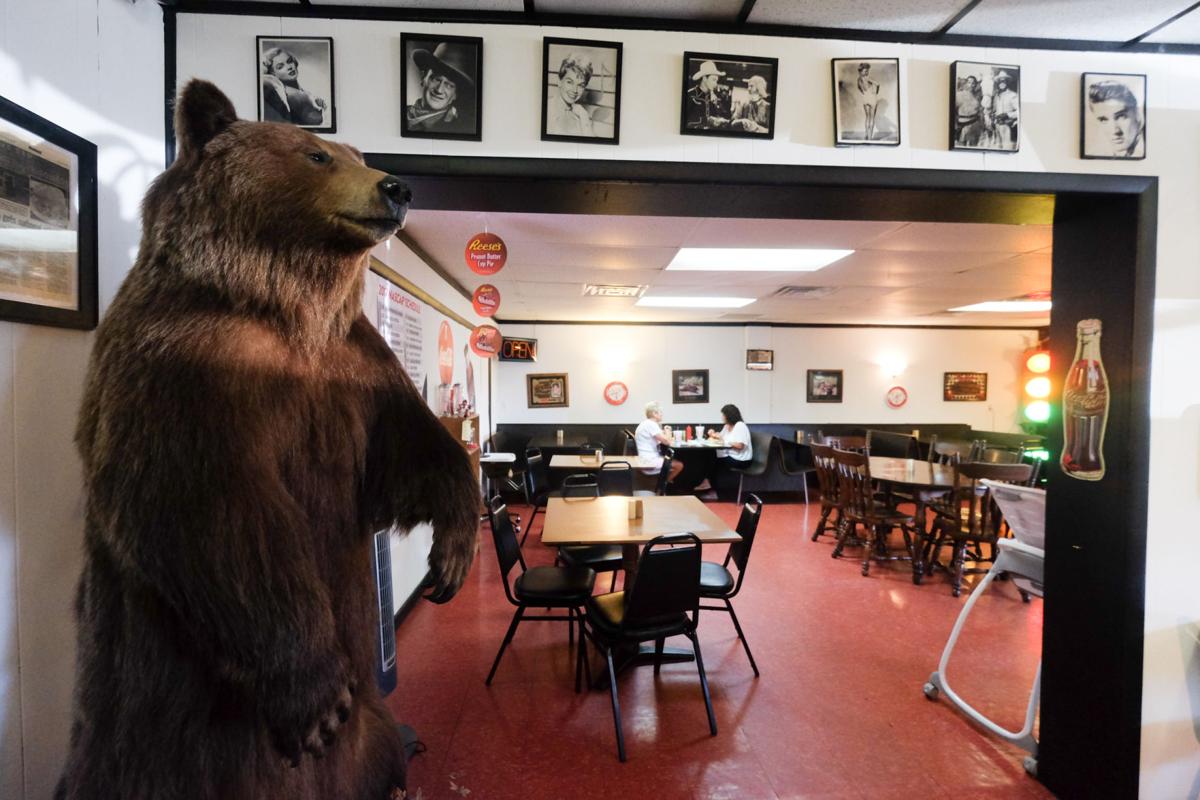 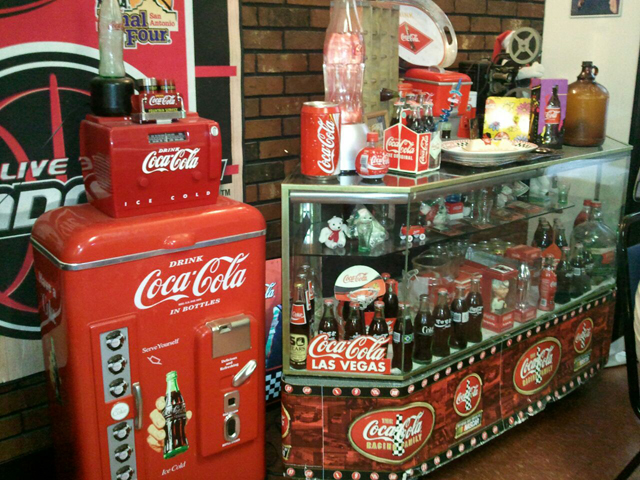 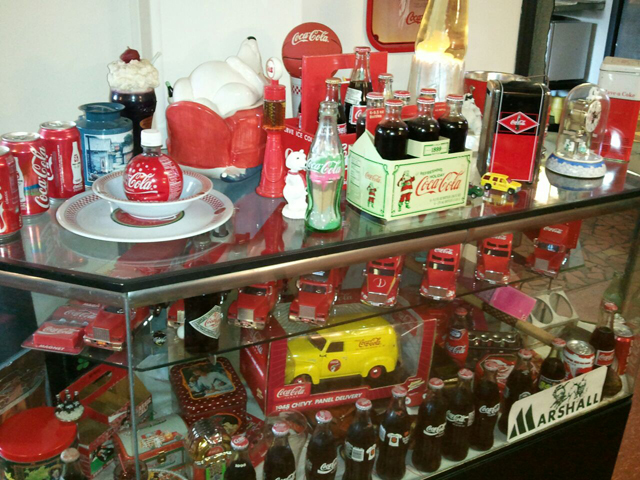 Cam’s Ham was founded by Campbell “Cam” Hagge in 1957. Originally located at the corner of Eighth Avenue and First Street, the business initially functioned as more of a grocery store than a restaurant, though it also sold items like sandwiches, hot dogs, and beer. Within a few years, Cam’s had become well-known among local residents for its sandwiches. In 1959, the business relocated to the building next door at 809 First Street. At its new location, and as the business continued to gain popularity, Cam’s Ham transformed from a grocery store to a dine-in restaurant. Eventually, the grocery portion of the restaurant was taken out entirely.

The restaurant is best known for its signature Sugar-Flaked Ham sandwich. The sandwich is made with thin flakes of lean ham stacked on a toasted Grecian bun and garnished with lettuce as well as a sweet, tangy sauce that Cam Hagge created. While nearly ninety percent of orders at Cam’s Ham are for the Sugar-Flaked Ham sandwich, the restaurant is also well-known for its hand-cut and battered onion rings. The menu also includes other sandwiches like beef barbeque, roast beef sandwiches, and the “The Big Beefer,” a burger featuring two beef patties, roast beef, lettuce, and sauce on a Grecian bun.

Since it first opened for business in the 1950s, the menu and ambiance of Cam’s Ham have changed very little. The Grubbs family, which has owned and operated the restaurant for the past forty years, has continued to serve Cam’s classic dishes and preserved its old-fashioned diner aesthetic. The restaurant features collections of Coca-Cola and NASCAR memorabilia, along with a selection of historical photographs of Huntington landmarks like the Camden Park sign and the Memorial Arch. According to manager T.J. Grubbs, the consistency of both the food and the atmosphere at Cam’s Ham has given the restaurant a loyal customer base consisting of both locals and former residents who stop by whenever they pass through town. In 2012, the restaurant received national attention when Food Network Magazine listed the Sugar-Flaked Ham Sandwich as the best sandwich in West Virginia in an article titled “50 States, 50 Sandwiches.” With national recognition as well as its local reputation, Cam’s Ham remains a hometown favorite in the Huntington area, and celebrated its sixtieth anniversary in 2017.