Often referred to as "Tomahawk Chapel," West Somers Methodist Episcopal Church was constructed circa 1837 by Thomas Tompkins Miller, a local builder and trustee of the church. It is an excellent example of a mid-19th century rural chapel. Although it has been moved about 22' south of its original location, the church retains much of its exterior and interior integrity. Adjoining the church is a cemetery that was used by the congregation from 1831 to 1977. 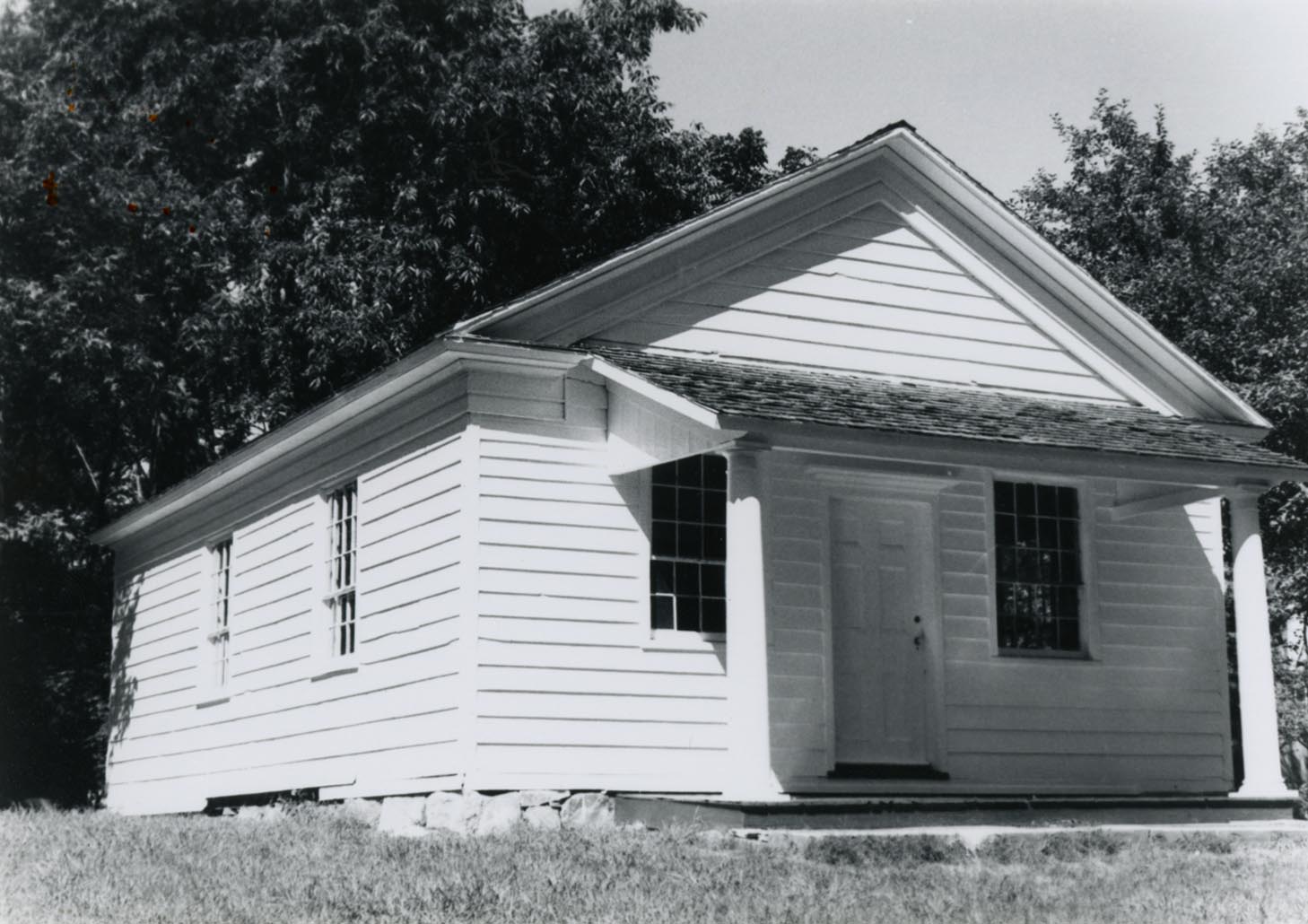 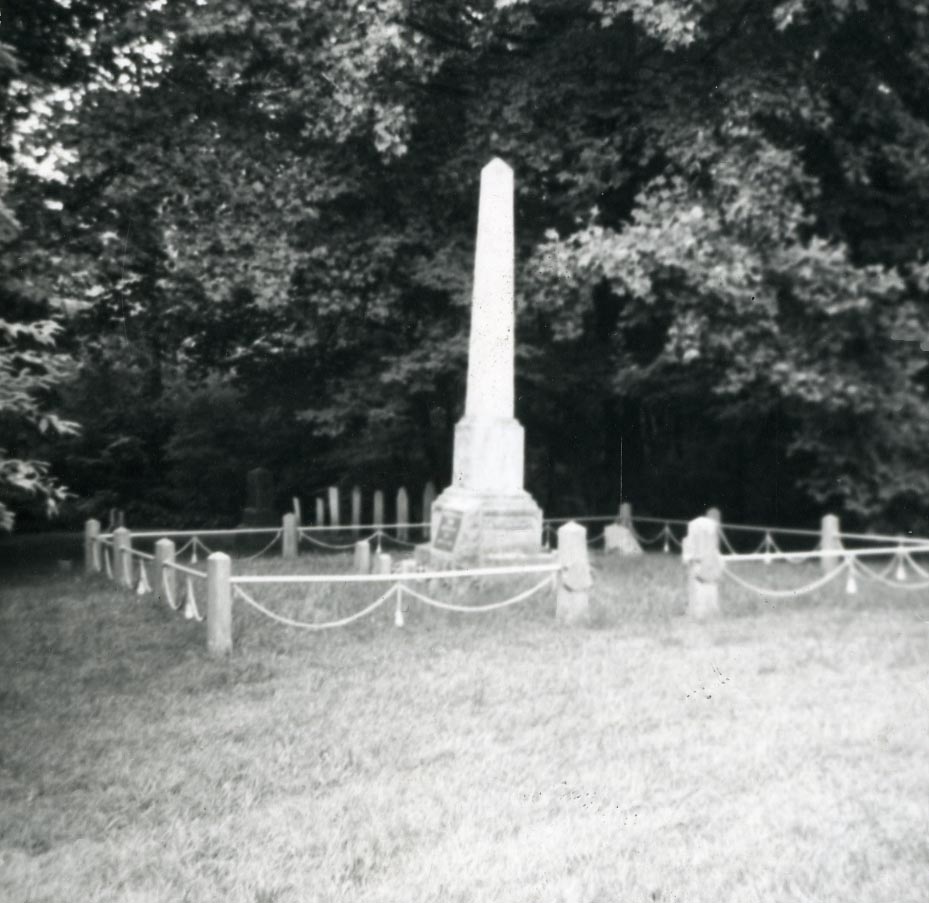 West Somers Methodist Episcopal Church was built about 1837 to serve the Methodist adherents of the community of West Somers. The Methodist Protestant Society of West Somers acquired a half-acre parcel on present-day Tomahawk Street on March 17, 1837, and proceeded to build a house of worship and establish a burial ground on the property. Thomas Miller, one of the society's trustees, constructed the new church. Hachaliah Bailey, a prominent resident of Somers and owner of a traveling menagerie, noted at the time that "Tom Miller is building a church no bigger than a tiger's cage."

The Methodist congregation at West Somers became affiliated with the Methodist Episcopal Church in 1863. That same year the church trustees purchased an acre of land on the south side of the church, and planned to build a larger house of worship on the site. This did not happen, and according to longtime Somers Town Historical Otto Koegel, West Somers Methodist Episcopal Church was "practically abandoned as a Methodist Church in 1877," and "from that time on it has been used by many denominations and societies."

For the most part, only necessary repair work was done to the church prior to 1992. As a result, the building contains a great deal of structural integrity. Much of the church's interior is original, including its 15 pews and metal hardware on some of the windows for the placement of portable oil lamps. The church's location has changed slightly, as it was moved about 22' south of its original location in 1992. This move was made so that the building could be placed on a new foundation, as its original stone foundation was crumbling and causing structural problems for the church. Restoration work was conducted on the church's porch in 1998 and 2006, and although its materials are not historic, the porch appears as it would have during the early 20th century.

The church property also contains a cemetery with 76 tombstones and monuments marking 95 burials. Although most of the burials were made in the 19th century, the final interment was not made until 1977. The most elaborate plot belongs to the family of Thomas Miller, the builder of the church. Members of several other notable Somers families are interred in the cemetery, including the Lent, Miller and Tompkins families.

West Somers Methodist Episcopal Church and Cemetery was deeded to the Town of Somers by the New York Annual Conference of the United Methodist Church in 1986. The property was added to the National Register of Historic Places in 2011.