Mother Jones was a woman who was known for being fearless and strong willed. She was a female labor and workers’ rights advocate. No matter what, she was always determined to do whatever it took to help those workers out. Mary Harris Jones was a leader who ended up in jail for fighting for what she believed in. In the end, she left her mark as being “the most dangerous women in America.” She was a labor leader, author, and major influence in ending child labor through her March of the Mill.

Mother Jones was an advocate for workers rights who spoke up for those who couldn't. 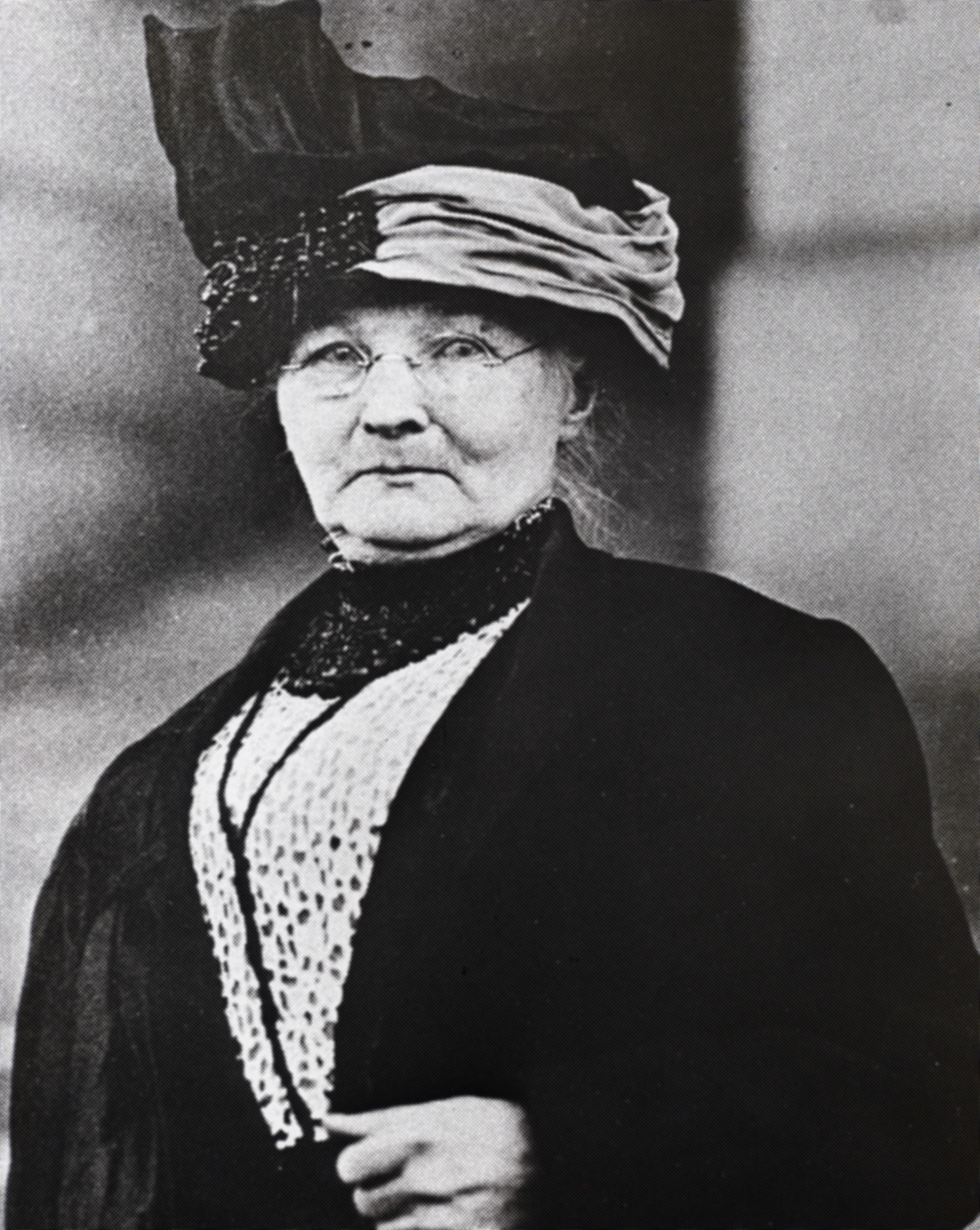 Mother Jones lead 300 children in the March of the Mill to end child labor. 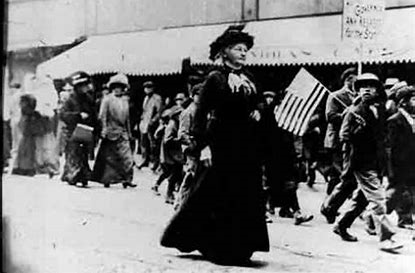 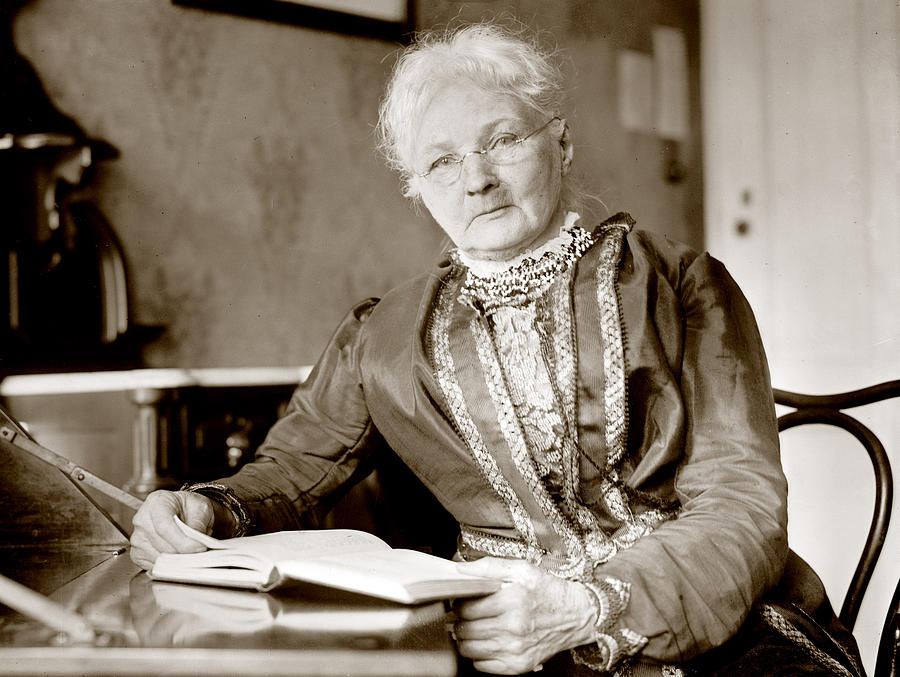 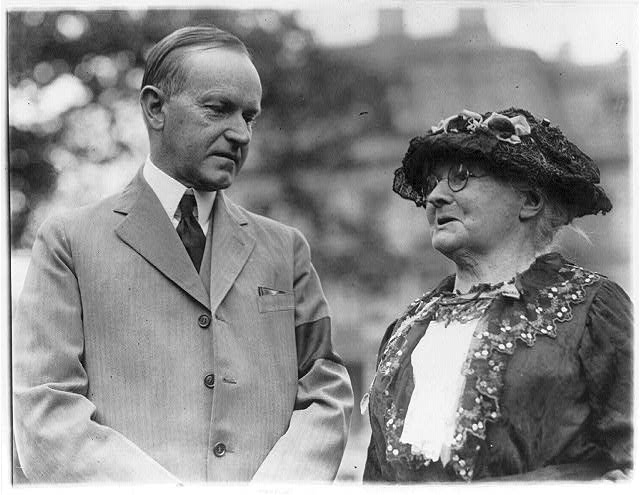 Mother Jones lived from 1830 to 1930. She was originally from Cork, Ireland until she immigrated to Canada at the age of five. In 1861 she married George Jones whom she had four children with. She had several different occupations before becoming a well renowned labor leader and workers advocate. She first began working as a teacher in Michigan and later began work as a seamstress in Chicago. She even published three different pieces of literature including The New Right in 1899, Letter of Love and Labor in 1900 & 1901, and Autobiography of Mother Jones in 1925. To some, she was known to be “the most dangerous woman in America.” She had experienced a tremendous amount of struggle and heartache as she grew up poor and then lost her husband and four children to the yellow fever epidemic.

Mary Harris Jones was an advocate for all workers as well as a labor leader. On July 7th, 1903 Mary Harris Jones led the March of the Mills. This was a major march held in Kensington Philadelphia and went on for three weeks until they reached New York. She was fighting against child labor and attempting to collect funds for the children's parents who were striking textile factories. She felt as if having all of these children working was doing more harm to the society than good. In turn, more children ended up in liquor stores, reformatories, slums, and insane asylums. Children who had to work in the Mills often had to wake up at 5:00 a.m. everyday and worked an average of 55 hours a week. They received little or no education and often beaten or tortured. Mary Harris Jones did not agree with child labor and after seeing the horrific conditions she had to step in. She saw all of the injuries children received and how malnourished they were, so she had to step in. Mother Jones compiled a force of 300 children to join her in the march and most of the public began to rally around them. Pennsylvania, New York, and New Jersey took notice and made laws against child labor.

In 1919, Mary Harris Jones was arrested in Homestead because of her drive and dedication to helping those steelworkers. This was one of the most profound and well-known attributes to her. The Great Steel Strike of 1919 began shortly after the end of World War I in 1918. The ending of this was showed positive conditions to come for the workers; however, this ended up not being the case. After a few months, steel workers struggled as the prices of resources rose and their wages stayed the same. At the same time, these steel companies that employed the workers inhibited the workers from having any meetings together. Mary Harris Jones along with Foster were two individuals who still attempted to hold a union meeting and were ended up sent to jail and fined. After their arrest, the city experienced a variety of different things including bombings, the red scare, and about four million total strikers.

Mother Jones was also a part of other major events in our history including the labor riots in Pittsburgh in 1877 and the anthracite coal strike in 1902. The labor riots in Pittsburgh was also known as the Great Railroad Strike of 1877. This strike was a result of a loss of jobs and lowered wages. It traveled all across the nation and finally ended when the military got involved. The anthracite coal strike took place in Scranton and was violent attacks between coal companies and immigrant miners. Again, the low wages and terrible conditions caused the strike to take place. This strike took a huge tool on toll on the economy and nation as a whole and Mother Jones had a huge role in it.

“Mother Jones and the March of the Mill Children.” The Spirit of Mother Jones Festival, 25 June 2019, motherjonescork.com/2019/06/25/mother-jones-and-the-march-of-the-mill-children/. Accessed March 2020.