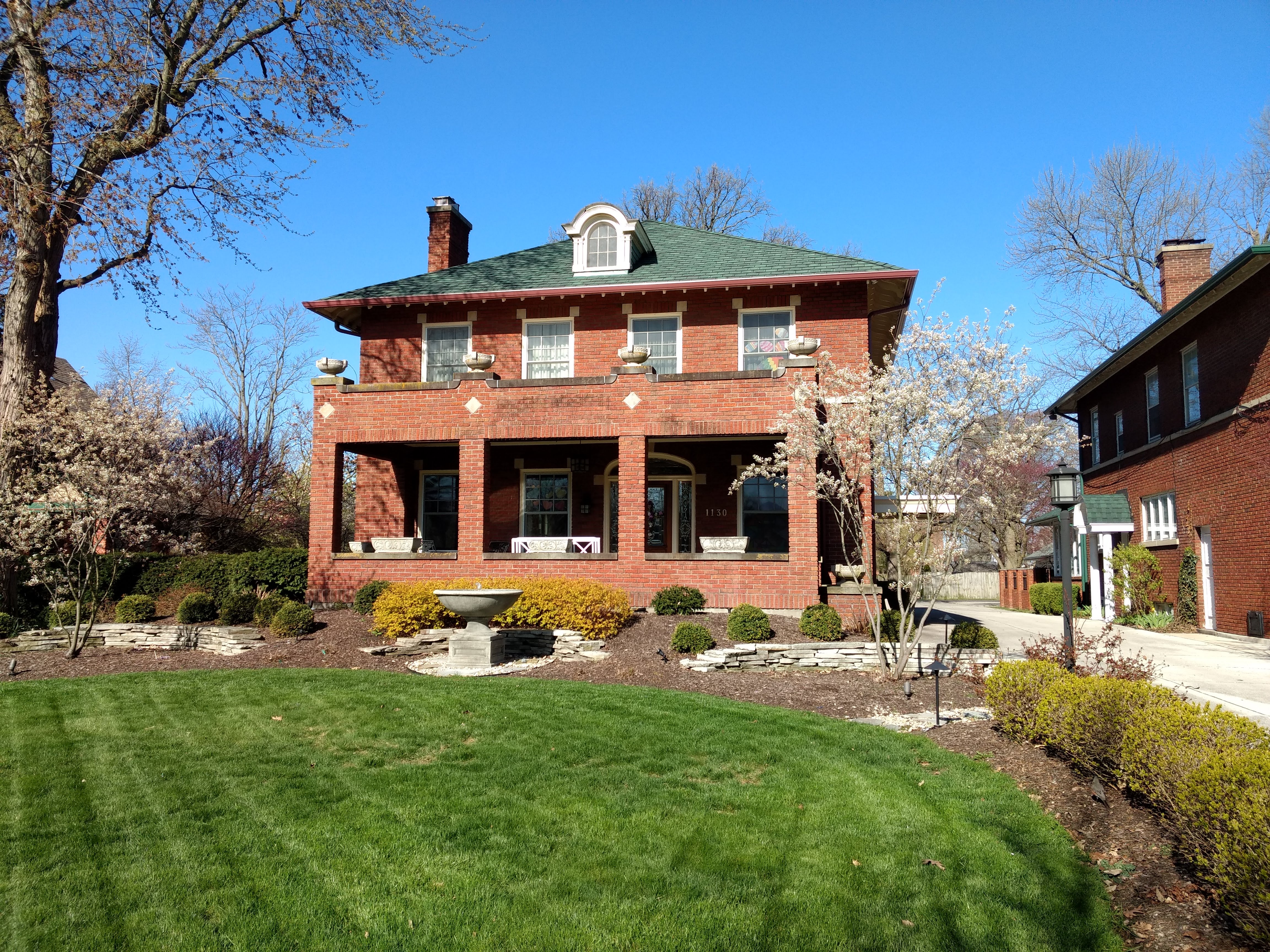 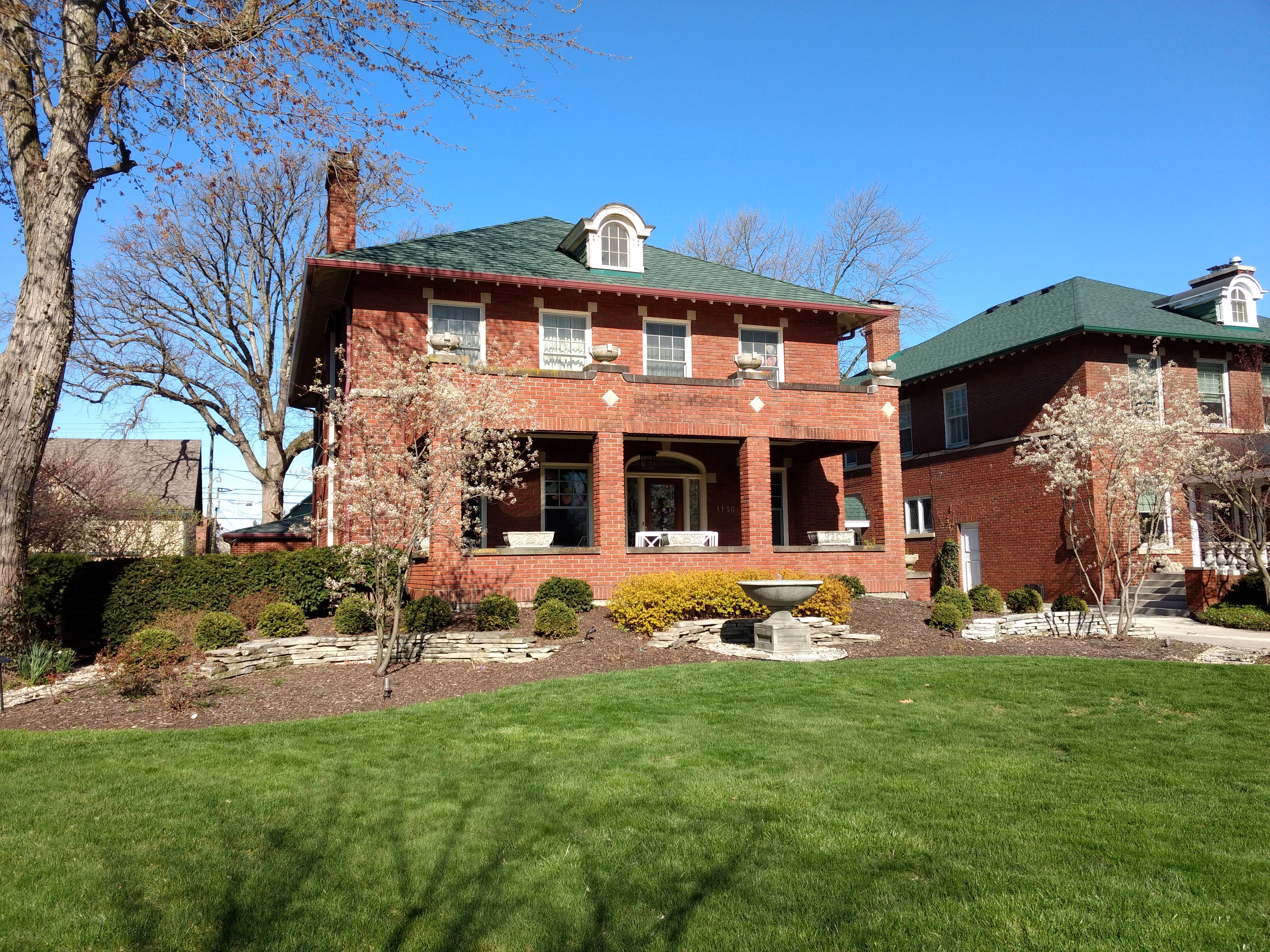 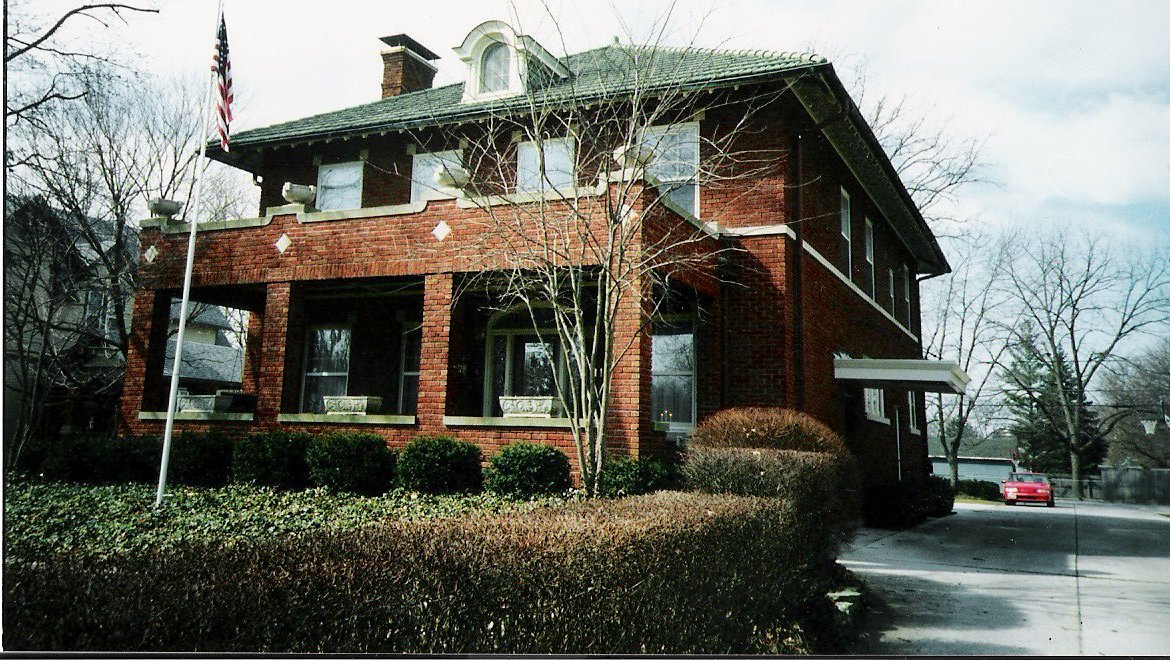 William E. Dorsey was born in July 25, 1891 to Albert E. and Elizabeth Weirough Dorsey. On December 28, 1915, William married Leila Margaret Davis. They had two children, Carolin D. Bliss and William E. Dorsey. William Dorsey Jr. passed away in an automobile accident when he was 30 years old. William Sr. was a contractor, and owned the Dorsey Construction Company. Leila Dorsey passed away in Phoenix, Arizona. William was remarried in 1921 to Elizabeth R. "Betty" Ray.

Betty was a Findlay native, and won the Findlay Country Club golf championship for women several times over. She passed away in Columbus, Ohio in 1951. William married Esther McCracken who was a spinster seamstress in 1957. It is thought that other South Main Street ladies raised their eyebrows at Esther for "working inside the home", but they did go to her for her skill of needlework. William Sr. passed away on July 20, 1964 and Esther continued to live in this home until she passed on March 5, 1983.

Lee and Fluellen Burcher purchased the home on July 27, 1984 from Esther's estate. Neil G. and Diana C. Naiman became the new owners on July 2, 1990. The Naimans replaced the original front door and side lights, but did keep the original shape. They also enlarged the small kitchen. Current owners, Jocko and Alanna Langlois, purchased the home in 2013.