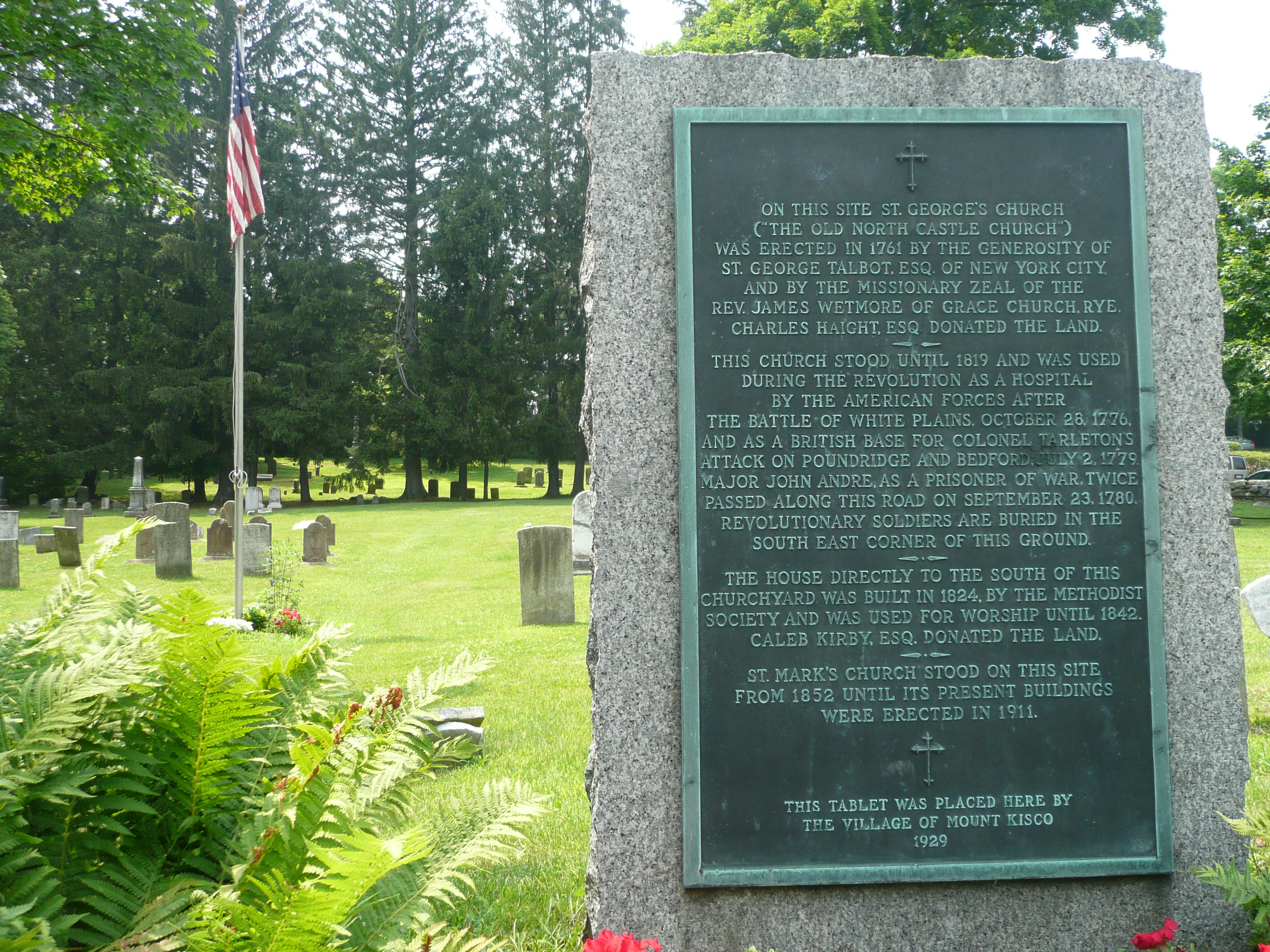 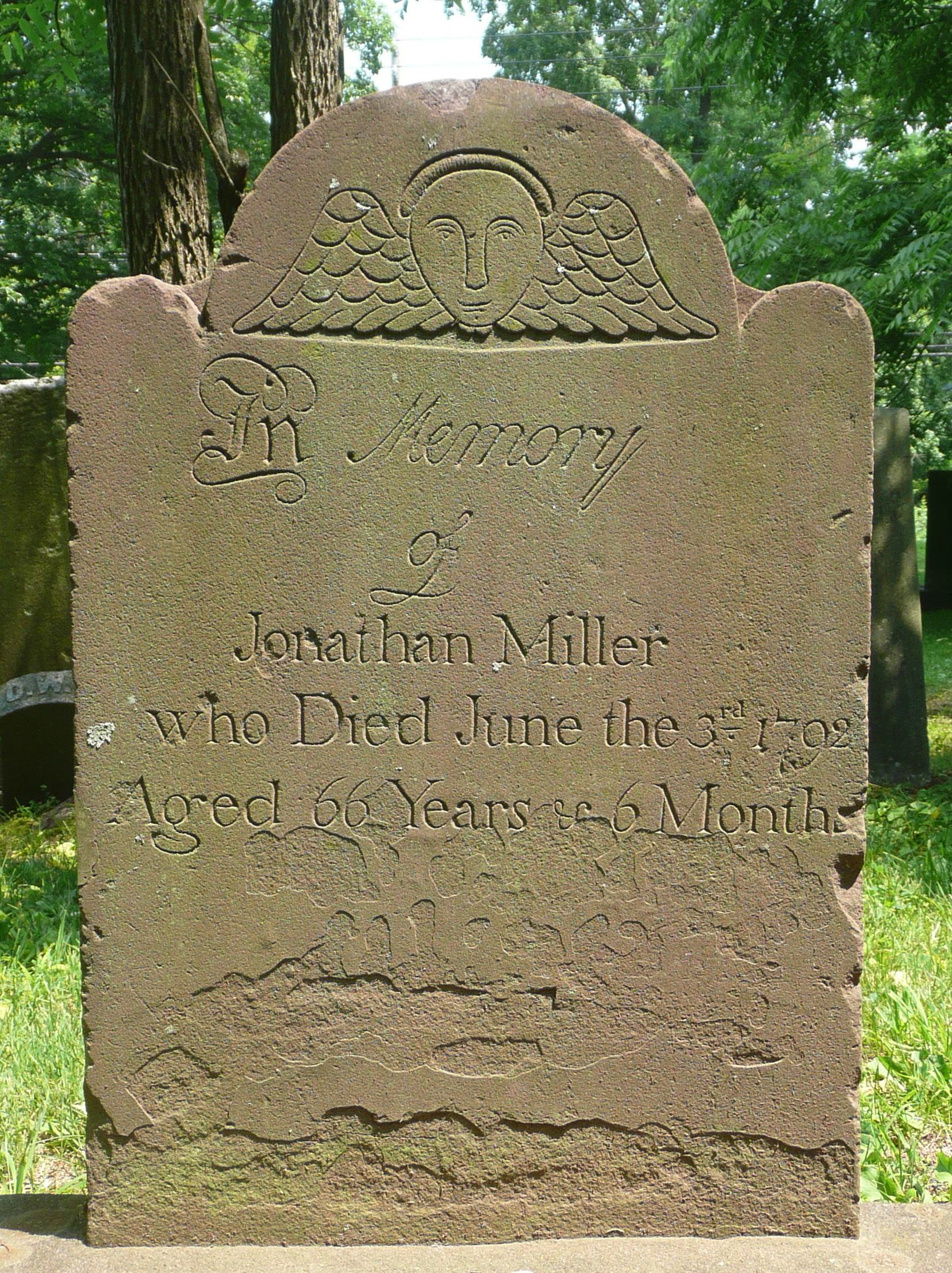 The tombstone of the Reverend Thomas E. Fero contains a medallion indicating that he was a Methodist minister. 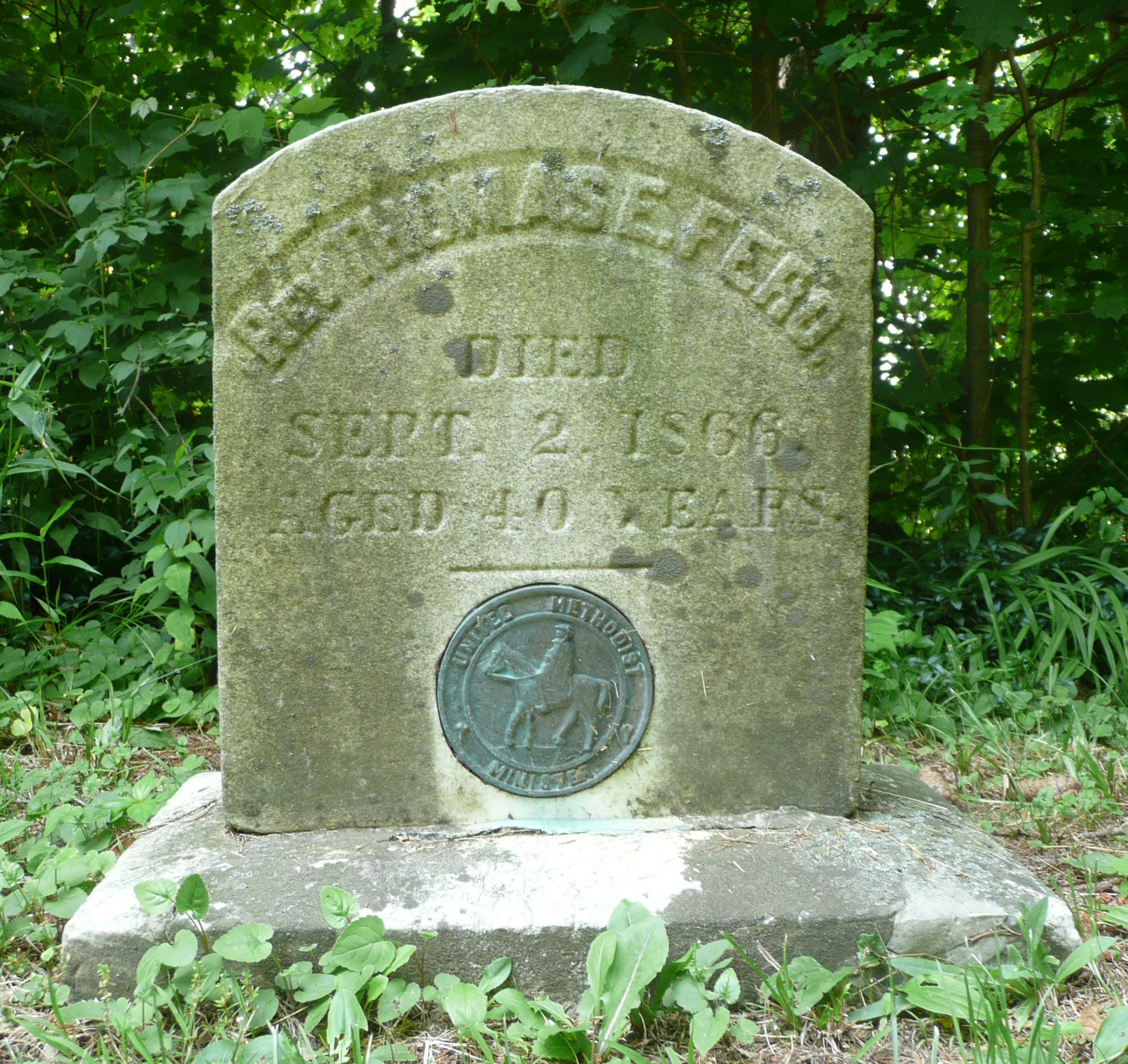 St. Mark's Church and Cemetery in the early 20th century. 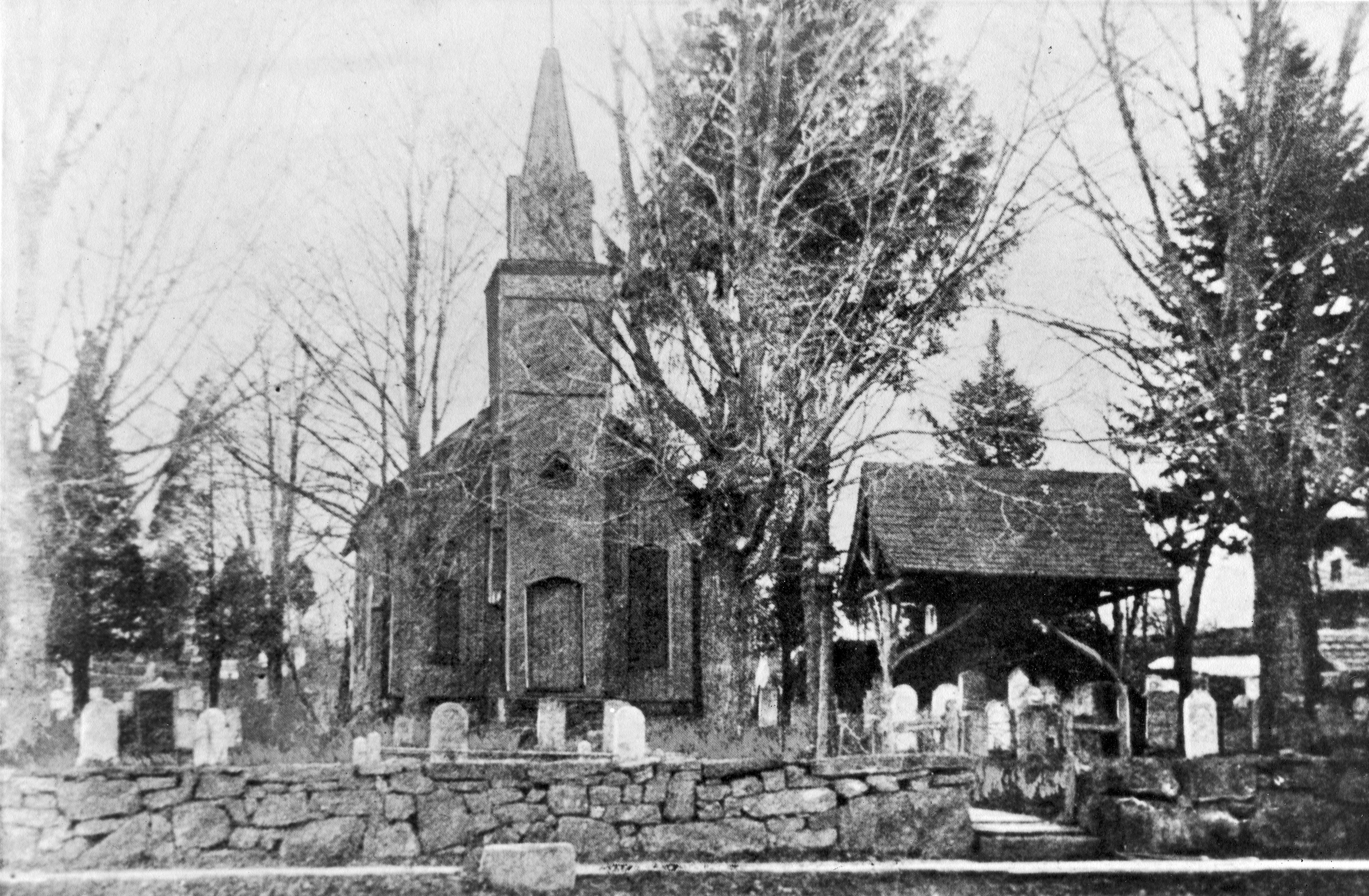 St. George's Church was established in present-day Mount Kisco in 1761 through a trust created by St. George Talbot and on a parcel donated by Charles Haight. The original meeting house measured 40' x 30', and the remainder of the property on which it was built was used by the church's congregation as a burial ground. St. George's Church was used as a hospital in 1776 by the American army following the Battle of White Plains, and the soldiers who died there are believed to have been buried in the southeast corner of the cemetery.

Several interesting sandstone grave markers were placed in the cemetery during the 18th century. The tombstone of Isaac Lounsbury (d.1773), which is the oldest grave marker in the cemetery, was carved by Thomas Brown of New York City. The tombstone of James Wright (d.1776) is believed to have been carved by John Zuricher of New York City. An unidentified master stone carver produced the tombstones of Jonathan Miller, Henry Livingstone Craft, Robert Craft and Nicholas Haight.

By the middle of the 19th century, the number of Episcopalians living in Mount Kisco had grown to the point that they decided to form their own congregation. Incorporating in 1851 under the name of St. Mark's Church, the congregation built a new house of worship a few yards west of the site of St. George's Church. The congregation used the space around this church as a burial ground. Three years later, the New Castle Methodist Church, the forerunner of today's United Methodist Church of Mount Kisco, established a burial ground on the west side of St. Mark's Church.

The congregation of St. Mark's Church moved to a new house of worship closer near Main Street in 1911, and the old St. Mark's Church was demolished in 1920. In 1973 the United Methodist Church of Mount Kisco deeded its cemetery to the Village of Mount Kisco, and St. Mark's Episcopal Church took the same action in 1977. Today, the adjoining burial grounds are often collectively referred to as St. Mark's Cemetery, which was added to the National Register of Historic Places in 1988.