Bart Kaufman Field is Indiana University's current and most recent baseball stadium. This stadium began its construction in March of 2012 and was dedicated in honor of donor Bart Kaufman was April 27, 2013. The stadium has a capacity of 2,500 people and has hosted two NCAA Tournaments regional quarterfinals. This entry contains a digital exhibit of Indiana University's baseball history created by students in IU professor Ke Chin-Hsia's course. 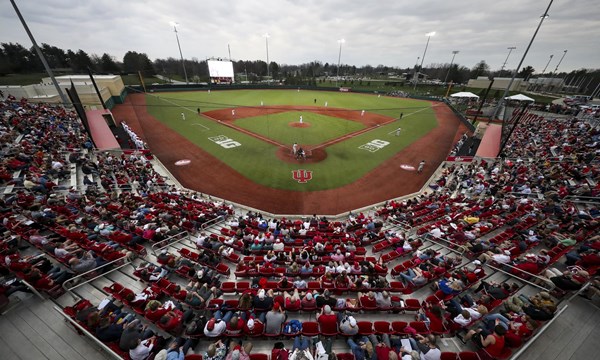 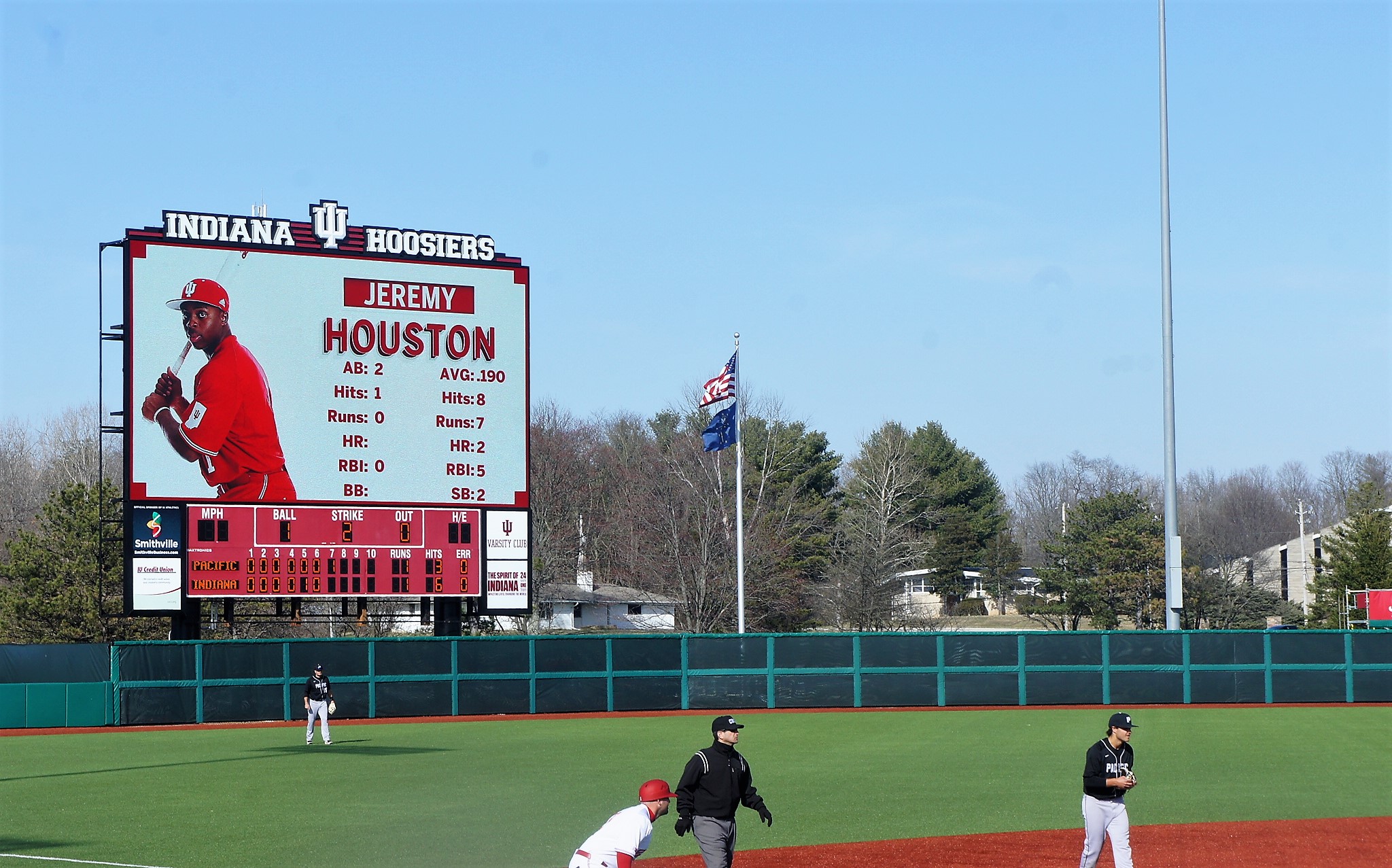 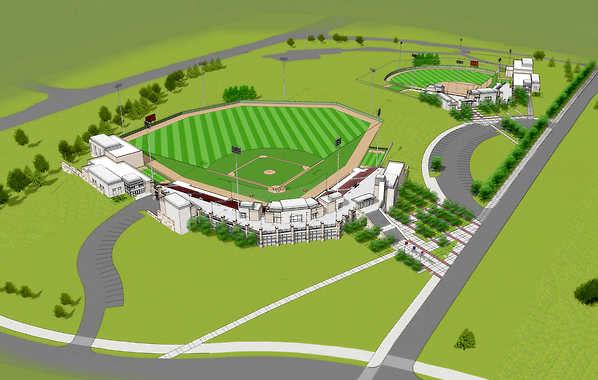 Seminary Square is an important location in Indiana Baseball history as Indiana won the Indiana Intercollegiate Athletic Association Baseball Championship there in 1892. A photograph taken at the game captures the earliest image of the team in action contained in the IU Archives Photograph Collection. The championship team wore a primitive version of the uniforms seen today at Bart Kaufman Field. After Malcom McDonald brought baseball to Indiana University, the uniform saw various changes until reaching a more familiar look in 1920. These changes were caused by the progression of the program and by current fashion trends.

When it became time for President Franklin D. Roosevelt to make a decision on the United States to join World War II, he also had another decision to make. Should Major League Baseball continue? FDR was a huge baseball fan and believed the game should continue even though a lot of high quality players would be serving overseas. Eventually he gave MLB Commissioner the right to decide. Commissioner Landis decided the game would continue, however there would be a few changes to the travel schedule; and this is where Indiana University comes into the picture. 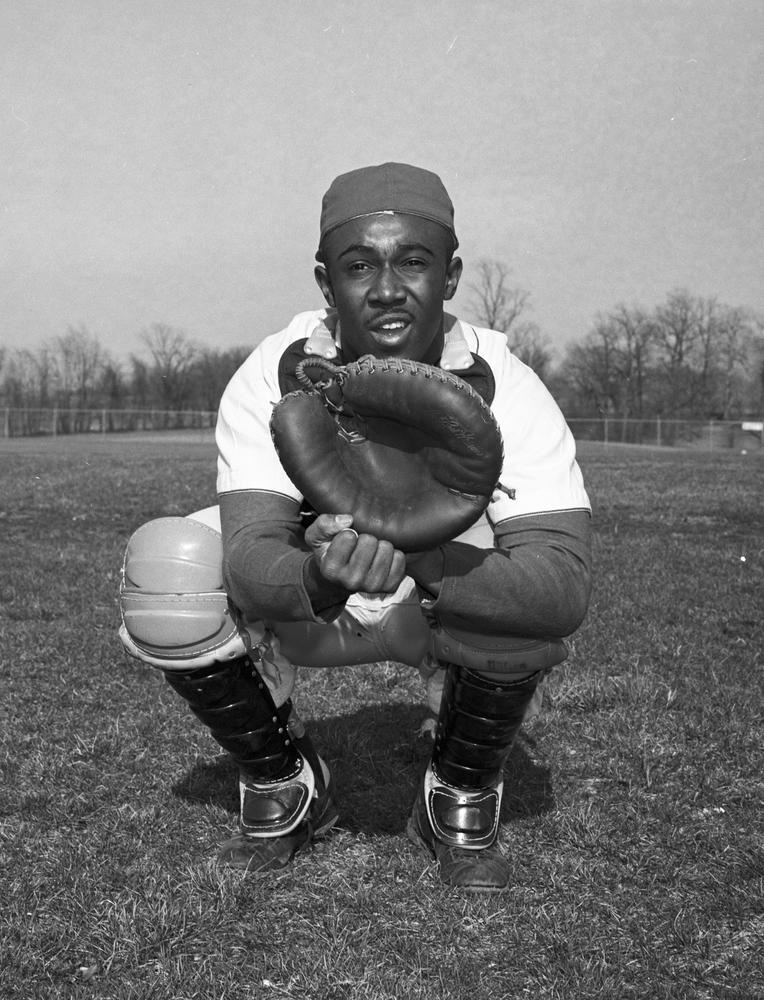 In 1956, the Indiana University baseball team took a trip to South Florida with plans to play Florida State, Florida and Georgia Teachers. This six-game road trip was a chance for IU to get prepared for the season but the trip didn't allow the team's first African-American player, Eddie Whitehead, to participate. Instead, Whitehead was forced to stay in a separate dorm at Florida A&M, practice with a different team, and was denied service at restaurants along the way. Despite knowing that Whitehead would not be allowed to participate with the team, coach Ernie Andres and president Herman B. Wells agreed to let Whitehead take the trip. Ultimately, this decision would lead to some backlash from alumni, people in the south, and even the Ku Klux Klan. This treatment that Eddie Whitehead endured as a college baseball player came nearly ten years after Jackie Robinson broke the color barrier in Major League Baseball.