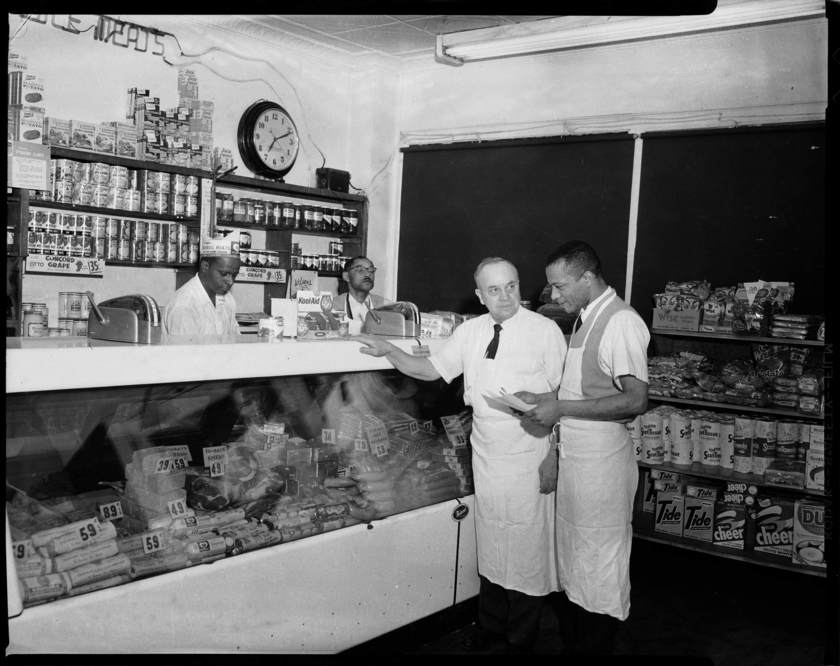 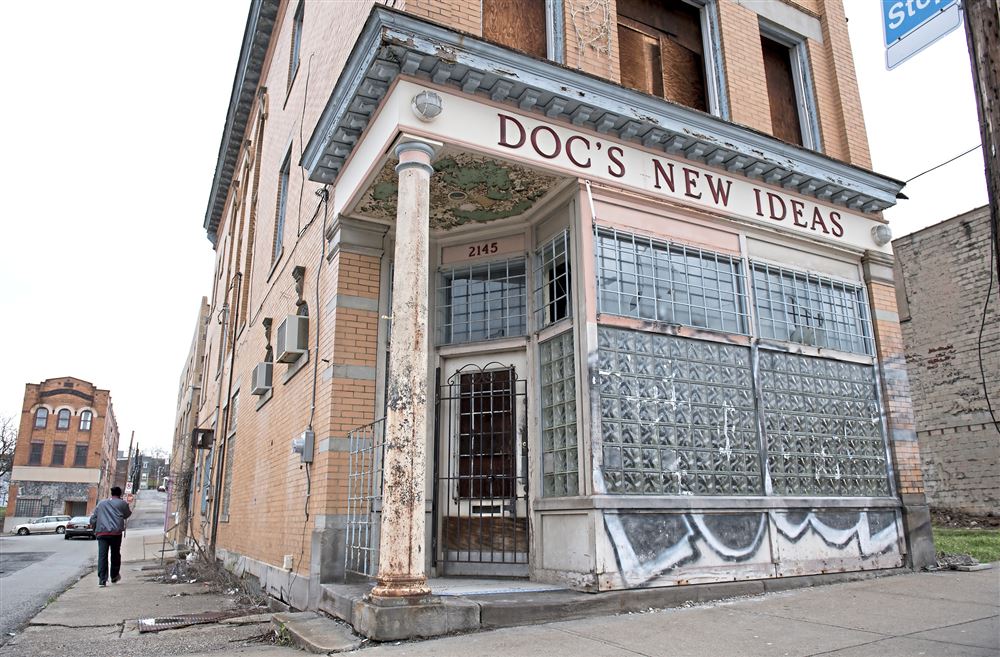 In 1894, the Lutz Meat Market was established and became a community favorite until new ownership after the 1968 riots. August Wilson used the Lutz Meat Market as inspiration for his play, Two Trains Running. However, according to an article from The Pittsburgh Post-Gazette, his portrayal of Karl Lutz, owner of the market, was not accurate. Wilson needed to add aspects of the racial tensions that plagued the Hill District at the time. It is believed that he portrayed Lutz as a white man who was trying to fool African Americans. According to those who knew him, Lutz cared for the whole community and considered his African American employees as family. The Lutz Meat Market was one of the only stores in the Hill District to have African American employees.

Antonella Crescimbeni for the Pittsburgh Post-Gazette