Old Stonewall Jackson Youth Development Center is an abandoned set of buildings originally built in 1909 off of Old Charlotte Road in Concord, North Carolina. The Complex was once a youth development and correctional facility; however, after a new complex was built down the road, the old Stonewall Jackson facility has been left abandoned since the 1970's. The complex was named by Stonewall Jackson's widowed wife, Mary Anna Jackson in 1909 to serve as a place for disobedient children to go instead of prison. The buildings are now deemed condemned and unsafe to go into, but are also considered historical sites and cannot be torn down, thus the complex stands as a reminder of the many years of its initial use. 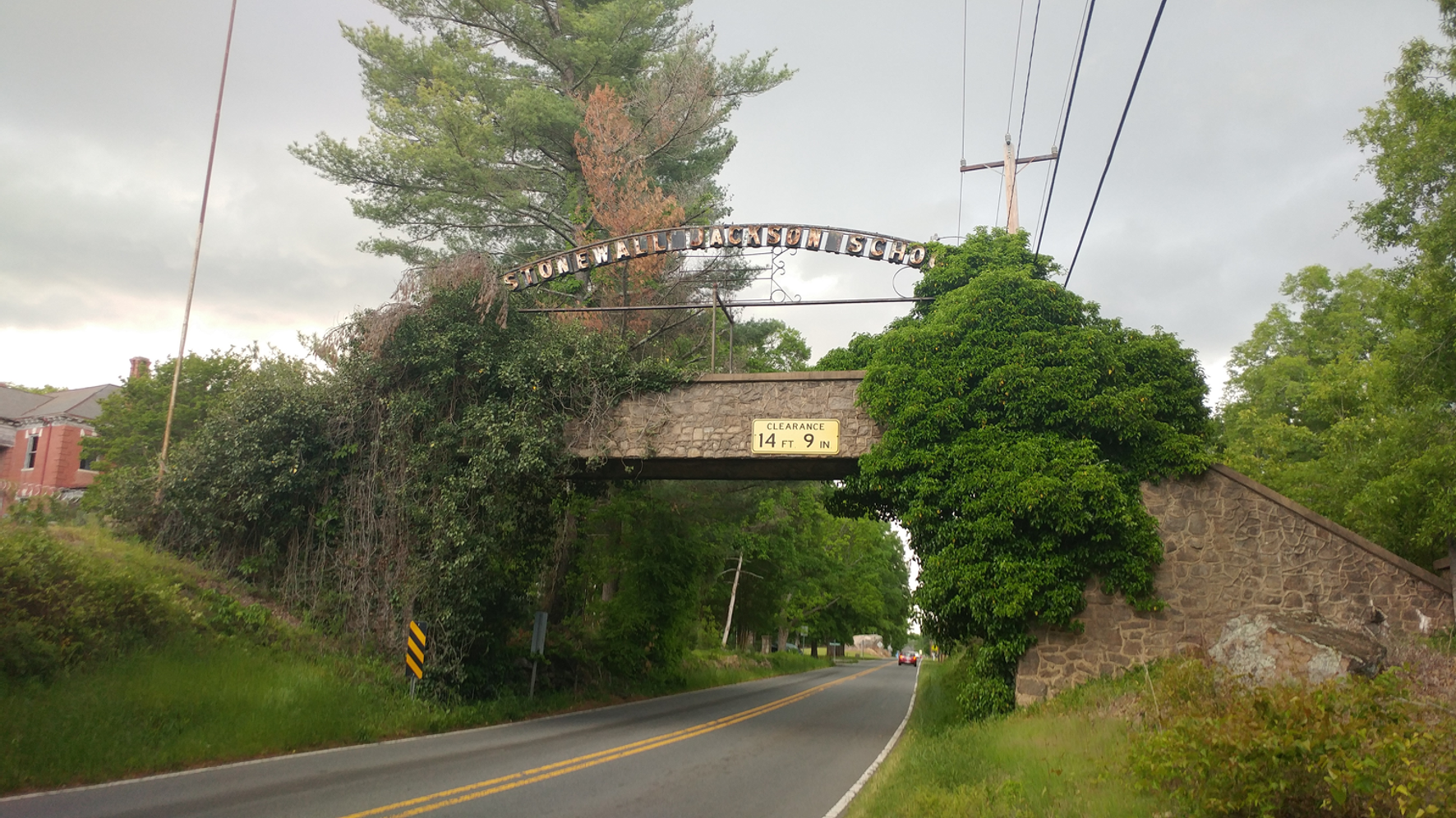 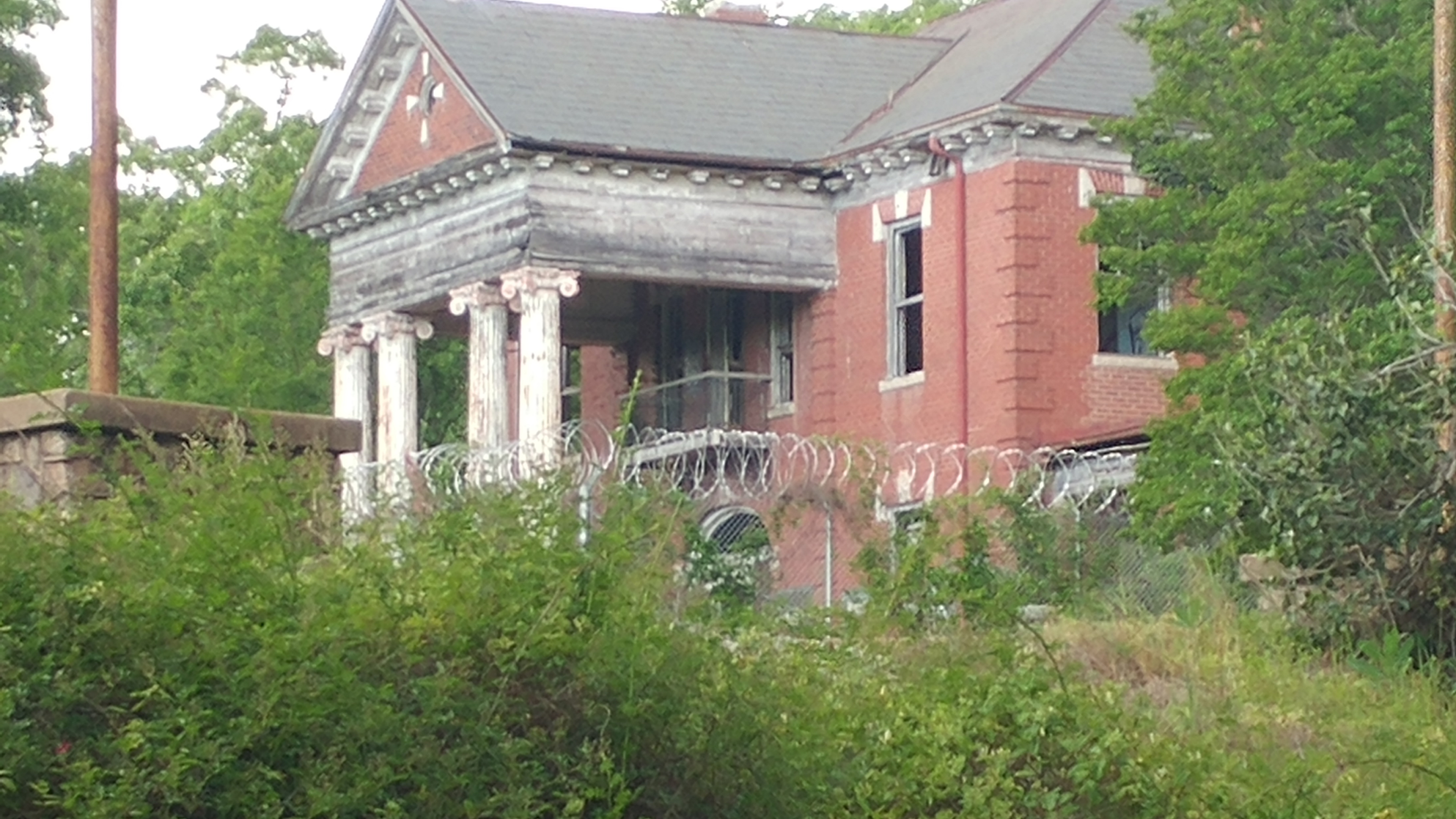 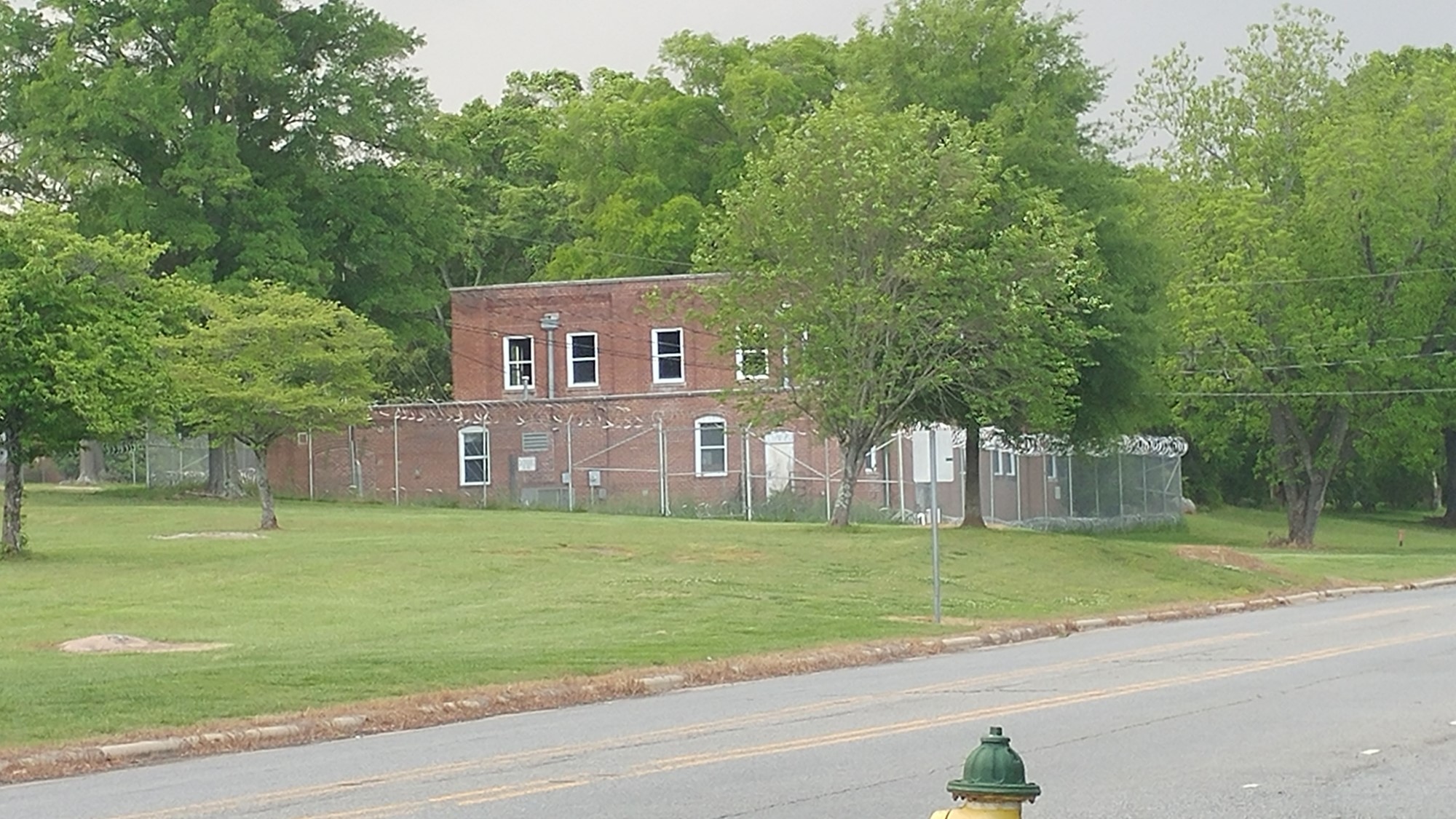 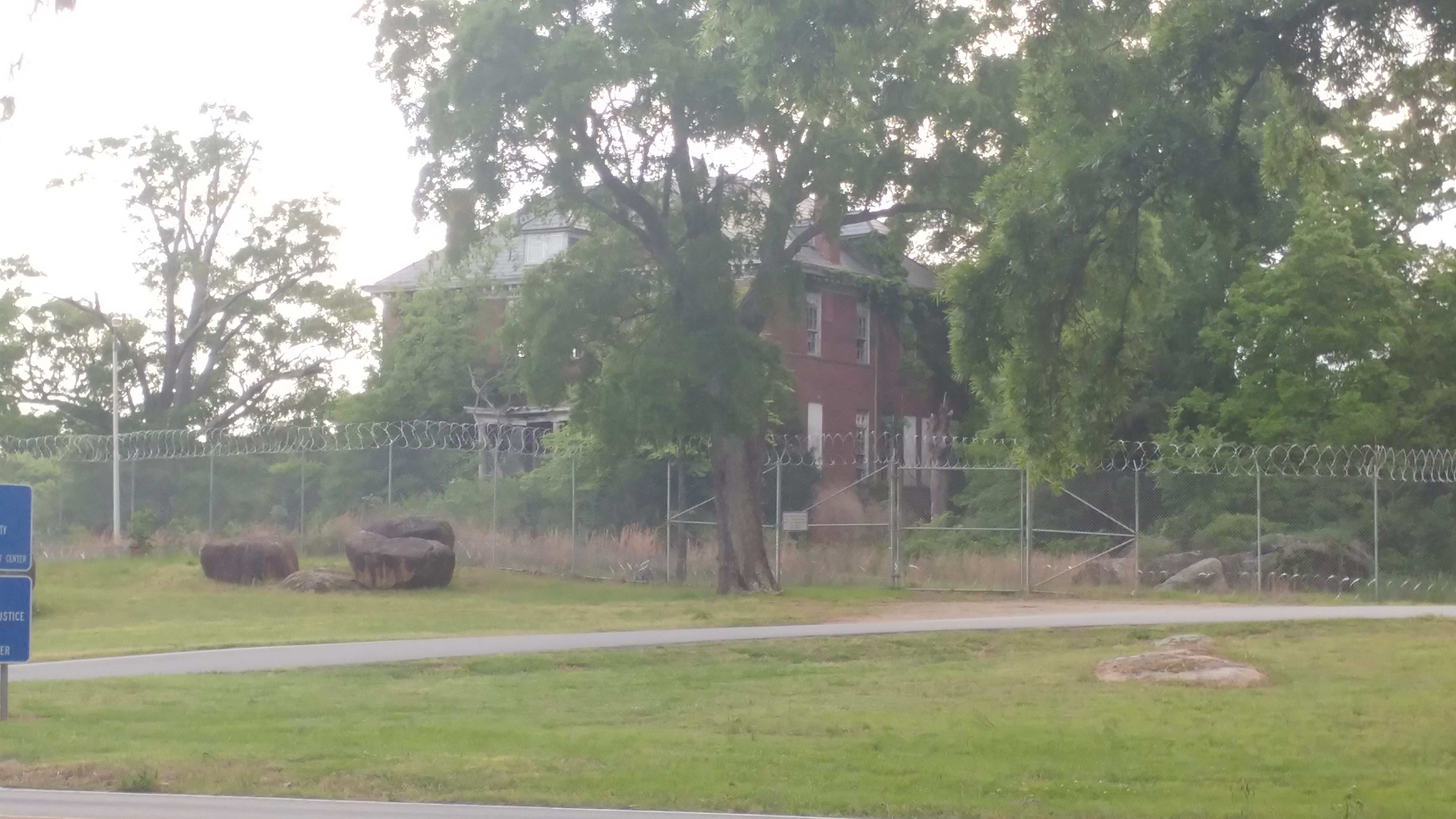 Stonewall Jackson correctional facility was built in 1909 by local Charlotte architect Louis H. Asbury [1878-1975]. Most of the buildings were built in the year 1909, but several other buildings were added to the complex as late as 1930 (Brown & Kaplan 1984). The complex was initially funded and built in 1909 under the approval of Stonewall Jackson's widowed wife Mary Anna Jackson who supported development centers and charities for former Confederate States. Stonewall Jackson Youth Development Center, then known as Stonewall Jackson Training School, was seen as an alternative form of punishment and rehabilitation for children who were disobedient, but not dangerous enough to warrant prison. In the early 20th century, harsher sentences and trials for small crimes applied to children as young as 10 years old and Stonewall was designed to give children another chance. Children at Stonewall would continue to receive education; however, they were also trained in a form of trade such as: agriculture, masonry, shoe making, machinery maintenance, etc. The large field behind Stonewall was once a farm where the children would work and harvest crops as another form of keeping them busy and out of trouble. The field is now incorporated into Frank Liske Park. The school housed hundreds of boys throughout its history topping off to a peak of around 500 in the 1950's.

After World War II the site was placed under criticism as the complex was utilized by the North Carolina State Eugenics Board and performed sterilizations via vasectomy on six teenage students at Stonewall in an attempt to limit "feeble-mindedness" (Petrovski 2017). The site was also not immune to some of the violence these boys would have found in prison. Abuse, physical and sexual, overworking, and rape were common at Stonewall according to Russell Dan Smith who attended Stonewall back in 1963, "While I was there, I was raped, and then I was punished for being raped,” Smith said. “We were all punished for that. We were written up. My parents were notified, not that I was raped, but that I had had sex with boys in the bedroom" (Dahlheimer 2019). Corporal punishment was The school began to lose funding in the late 1960's as the social works program budget for the state was cut. Newer buildings were added onto the complex in the 1970's and 1980's, thus children were moved to the newer buildings and the older one's were used for storage. The main office building, known as the 1910 building, contained many of the pianos that were used at the now abandoned King's Daughters' Chapel across the Old Charlotte Road (Brown & Kaplan 1984).

A new complex was build in 2008 altogether right up the road from the original Stonewall Complex known as "The Cabarrus Complex," thus many of the original buildings were left abandoned and began to fall apart. The Main Chapel's roof is falling in, several boarding houses have floors that have caved in, and most furniture has been stolen over the years. The buildings are condemned and deemed as unfit to go into; however, Stonewall is on the North Carolina Historical Sites Registry, so the buildings cannot be torn down and cannot be entered. The complex was technically open to the public as the main parking lot in front of many of the buildings was open; however, it was still illegal to be there as it was not public property; therefore, around late 2019, fences with razor wire all along the top were built around nearly all of the main buildings accessible from the main road. The sheriff department across the street highly monitors the place and entering the buildings is a near impossibility.

Stonewall Jackson stands as a reminder in Concord of many different things. The complex itself brings up the ever-present issue of dealing with sites and monuments named after Confederate Civil War figures; furthermore, the site is a grim reminder of the all to expansive history of eugenics experiments in North Carolina along with Dorothea Dix Hospital in Raleigh. Old Stonewall was also a white only school well into the late 1970's, continuing the trend of segregation within schools to instill racism in children. Stonewall itself was also built out of necessity as early 1900's youth offenders grew rapidly after; furthermoe, "this growth in the number of youthful offenders is closely related to the rapid development of towns and cities all over the United States after the Civil War" (Brown & Kaplan 1984). Children still attend a newer more refined version of Stonewall Jackson where punishment is replaced with therapy in order to rehabilitate children; however, the new Stonewall is almost never referred to as Stonewall but as "The Cabarrus Complex" in order to distance itself from old Stonewall as much as possible (Dahlheimer 2019). There is little interest refurbishing or salvaging Old Stonewall, but it still stands to this day and can be seen whenever passing through Concord, North Carolina down Old Charlotte Road.