The Hawikku Ruins is a site that preserves one of the largest pueblos of the Zuni tribe. The site itself was founded between 1200 and 1400 and was formalized as a National Historical Landmark in 1960. Hawikku was first visited by foreigners in the 1500s as a result of the search for the Seven Cities of Gold, a myth inspired by Portuguese tales of riches on the island of Antilla. The Pueblo was overwhelmed by the Spanish occupation in 1540 and growing tension led to its abandonment in 1680, during The Pueblo Revolt. 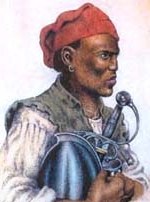 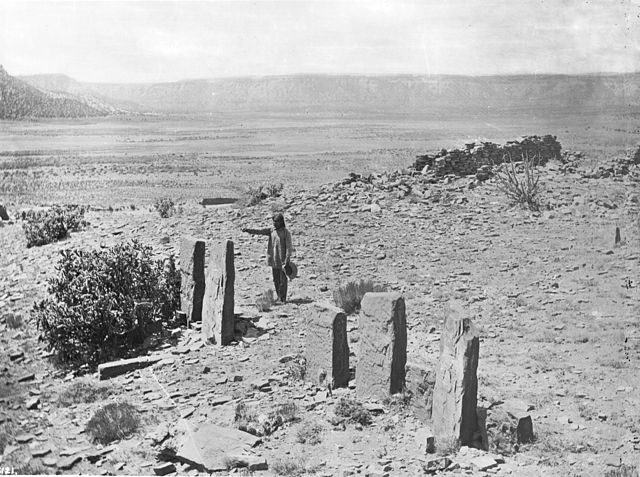 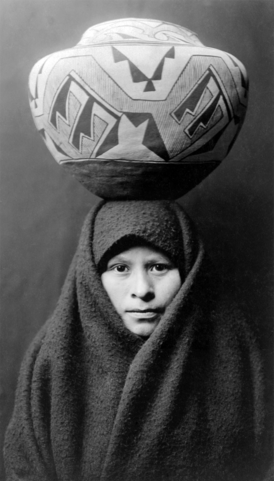 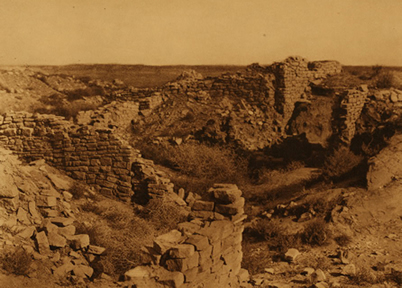 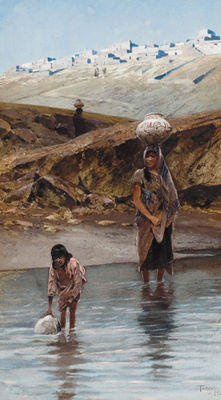 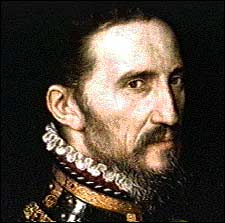 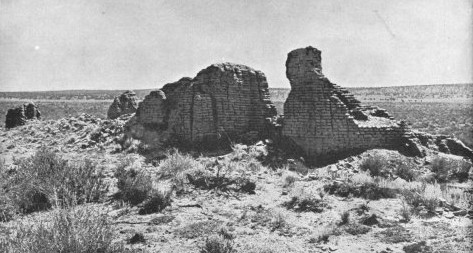 Hawikku existed on top of a low hill. Historians say the first structures were built in the 15th century but other accounts say that it has been inhabited as early as the 13th century. The Zuni peoples are descendants of a larger tribe who now live in parts of today’s Utah, southern Colorado, Arizona and New Mexico. They had all migrated in different directions (for unknown reasons) and one group settles in the valley of the Zuni River where they eventually became the inhabitants of Hawikku and formed their own distinct language due to their relatively isolated life. The Zunis lived a simple life; they worshiped water and the sun, cultivated various kinds of corn, and hunted buffalo.

Following the failed Narváez expedition; where out of 600 men only 8 lived to explore Southwestern America, Esteban de Dorantes, more commonly known as Estavanico and one of the eight survivors, was chosen by the Viceroy of “New Spain” (Mexico) to lead a return expedition to Southwest America.

Esteban was the first foreigner and first black man to ever visit the Pueblo. Reports differ on the outcome of his expedition; it is believed that he was killed by the Zuni because they felt that he was attempting to impersonate a medicine man; which is punishable by death. However, there is no first-person account of what truly took place.

Another expedition in pursuit of the aforementioned gold was assembled under the direction of Francisco Vásquez de Coronado, a Spanish explorer and conquistador. Coronado led a team of about 400 men in 1540 to the city of Cibola and by the time they got to the Zuni Pueblo, his men were starving and the demanded entry into the village. Though they were denied, they fought their way in anyway by attacking the Zunis and soon made Hawikku a stronghold for the Spanish government.

They soon discovered that there was no gold to be found, but they did find that Hawikku was by far the largest and most affluent Pueblo in the area. They established La Purísma Concepción de Hawikuh (Anglicized spelling) Mission Church in 1628 with the aim of suppressing the traditional Zuni religion and supplemented this by enforcing encomienda (a form of enslavement) on them.

Tensions developed and intensified between the Spanish and the Zunis and in 1632, the Zunis revolted, burnt down the church and killed the priest. In 1672, the Apaches raided the mission and burnt it down again. After a final reconstruction, the mission was destroyed for the final time in 1680 by the Zunis during The Pueblo Revolt. Neither the Zunis nor the Spanish returned and the site remained a ruin.

From 1917-1923, the site was excavated during several archaeological digs led by Frederick Hodge. Many artefacts were found including but not limited to pottery, articles related to hunting, cooking and eating, dress adornment, furnishing, rituals, etc. In addition, over a thousand burials were found and not only for humans but animals as well. Many sandstone structures, rooms and artefacts were also discovered of the ancient city. The mission, however, has been reduced to “eroded adobe walls, two or three feet high”.

Ivanov, Bojan. 2017. Hawikuh in New Mexico: It was ruined during the Great Pueblo Revolt against the Spanish authorities. September 28. Accessed April 2, 2020.https://www.abandonedspaces.com/towns/hawikuh-in-new-mexico-it-was-ruined-during-the-great-pueblo-revolt-against-the-spanish-authorities.html.