Built in 1925, the Lavender House is a historic home in the old Floresta district of Boca Raton. A fine example of Mediterranean architecture, it was the home of Herman von Holst, a well-known architect and civic leader. Holst, who lived in the house until 1955, was also involved in the development of the Floresta subdivision. Floresta was part of the larger development of Boca Raton undertaken by the Mizner Development Corporation. The house is two-stories tall and features an irregular floor plan, a stucco exterior, a low-pitched roof with clay barrel tiles, recessed windows, a few arched windows. It remains a private home today and is listed on the National Register of Historic Places.

Lavender House was built in 1925 and was the home of architect and civic leader Herman von Holst. 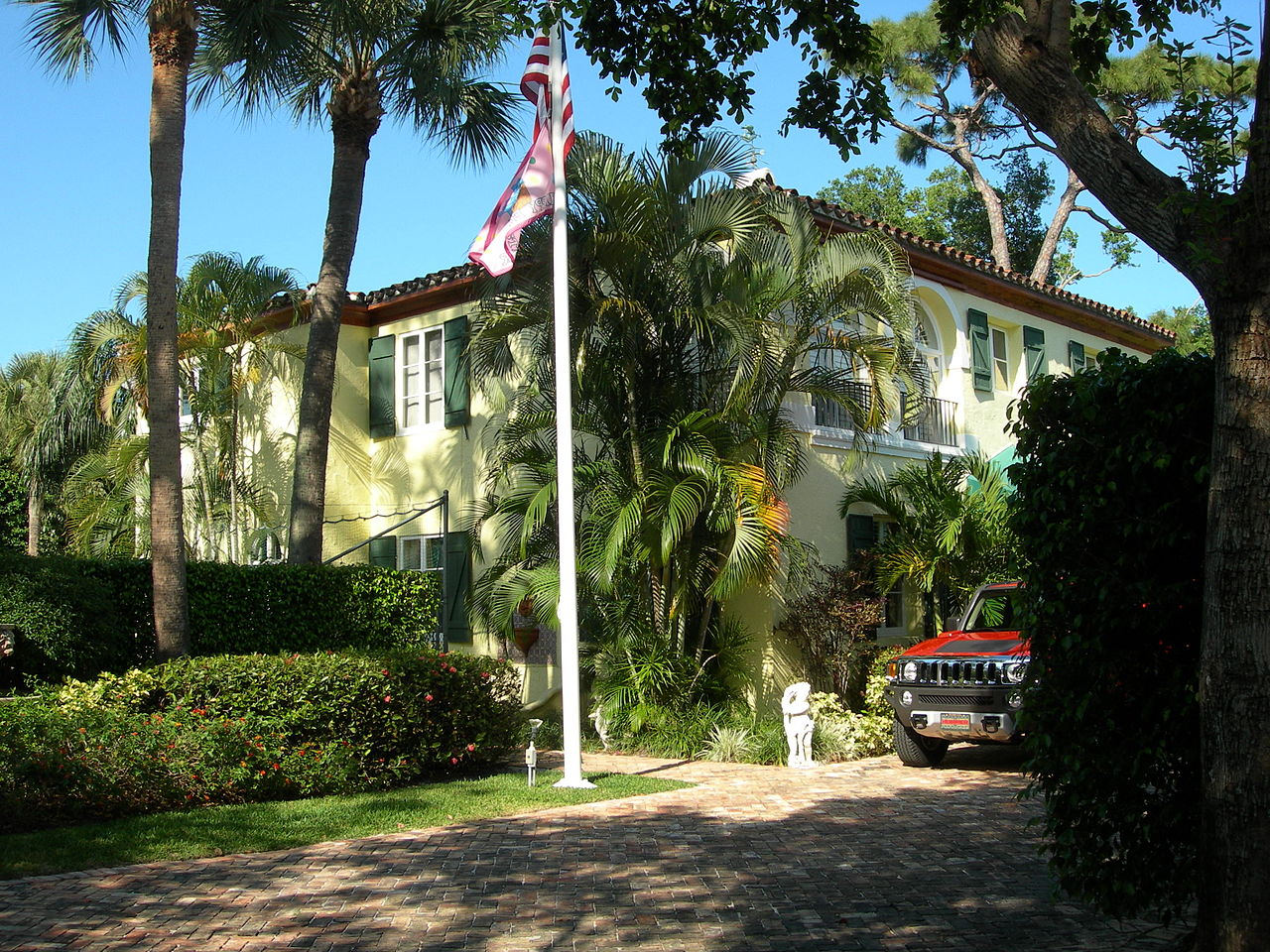 Along with the Fred C. Aiken House, which is located a couple of blocks away, the Lavender house is one of the more notable homes in the neighborhood. In fact both houses are two of the 29 that the Mizner corporation built in the mid-1920s. The corporation was established by architect Addison Mizner, who had designed several houses and buildings in Palm Beach during the previous several years. His intention was to create an architecturally beautiful and exclusive resort town in Boca Raton (at the time it was a small farming community). The corporation bought a 255-acre plot of land in 1925 that would become the Floresta neighborhood. The previous owners were a group of five real estate partners from Chicago, one of whom was Herman von Holst. Unfortunately, the corporation ran into financial difficulty and went bankrupt. However, Holst and Aiken continued to develop the neighborhood.

Holst was born in Germany and immigrated to the U.S. in 1891. He studied architecture at the Massachusetts Institute of Technology and opened an office in Chicago, where he became known for designing power plants. In addition to developing the neighborhood, Holst became Boca Raton councilman in 1934 and served until 1949, and became chairman of the town planning board in 1940 and served in that position until 1953. He lived in the house until 1955. It is not clear whether he passed away at the time.