Originally built circa 1800 as a kitchen, this building was moved to this location around 1843 when owner Joseph Ficklen married, and he expanded the main house.

When the Melcheres bought Belmont in 1916, the structure became a horse stable and was also enlarged. This structure was remodeled to serve as museum office space in 1976.

In 2010, the building was stabilized and restored. The restoration of this building required foundation stabilization. Original structural material was retained where possible, and all replacements were of dimensional heart pine lumber. Nails, hardware, and building techniques were chosen to be appropriate for the construction period.

The building was insulated to accommodate its current use as an office, while new siding mimics the original fabric. A second story window was returned to the south-end gable, and the cupola was replaced. Finally, it was roofed with cedar shingles laid in a traditional woven-edge pattern, while the extension of the stable received a replacement "5-V"-type metal roof as seen in Melchers-period photographs. 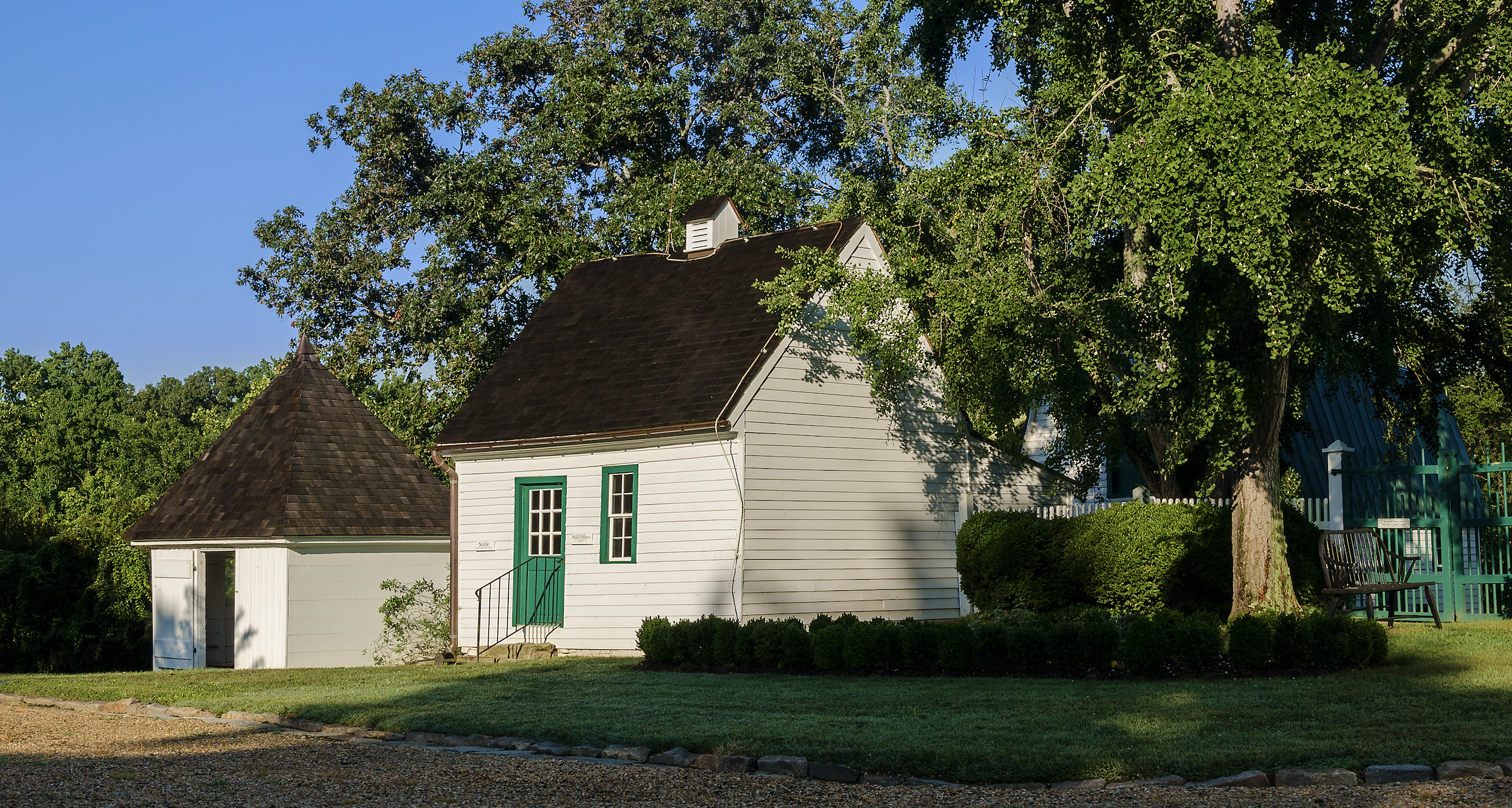 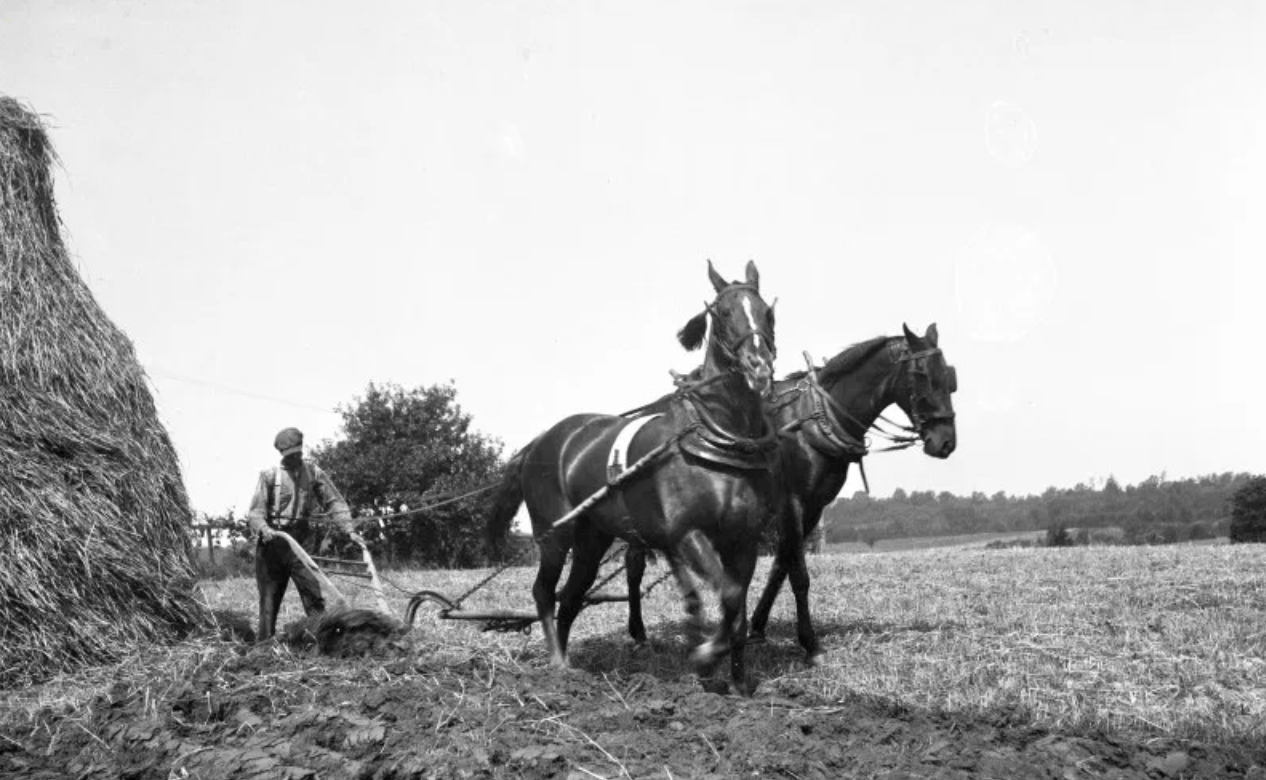 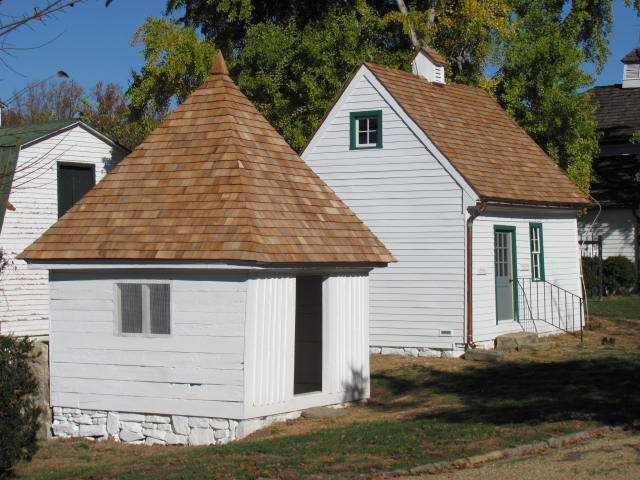 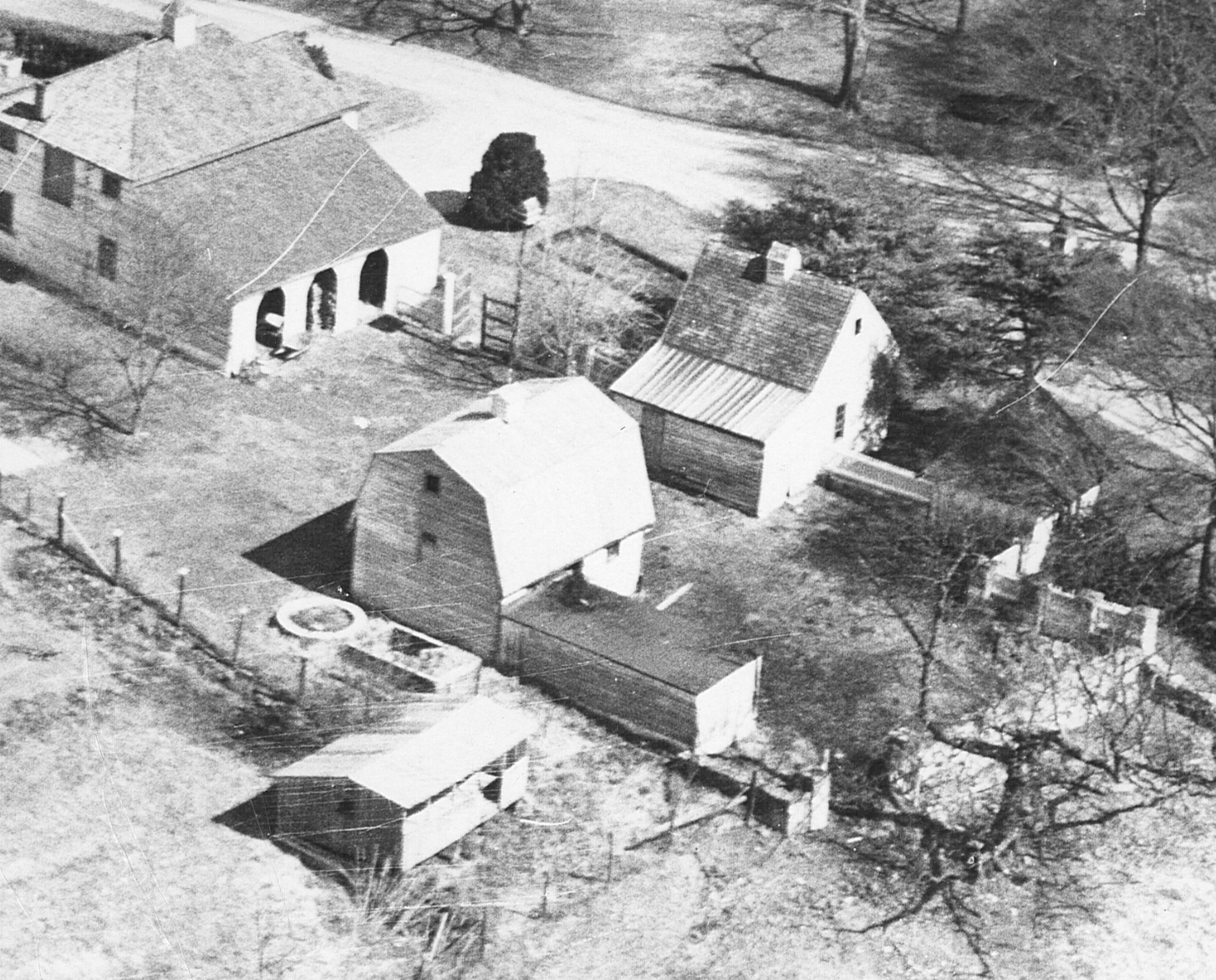