Constructed in 1812, the First Reformed Church (A.K.A. Dutch Reformed Church) is home to a congregation that dates back to 1703. The oldest congregation in Brunswick, this church includes connections to events during the colonial period and American Revolution, including a period when the congregation could no longer hold services due to the British occupation of the town. Members of the congregation were also forced to suspend services following a 1971 fire that damaged this building. Members supported the restoration of the structure which is located next to a historic cemetery representative of other churchyards in some of New England's oldest houses of worship. 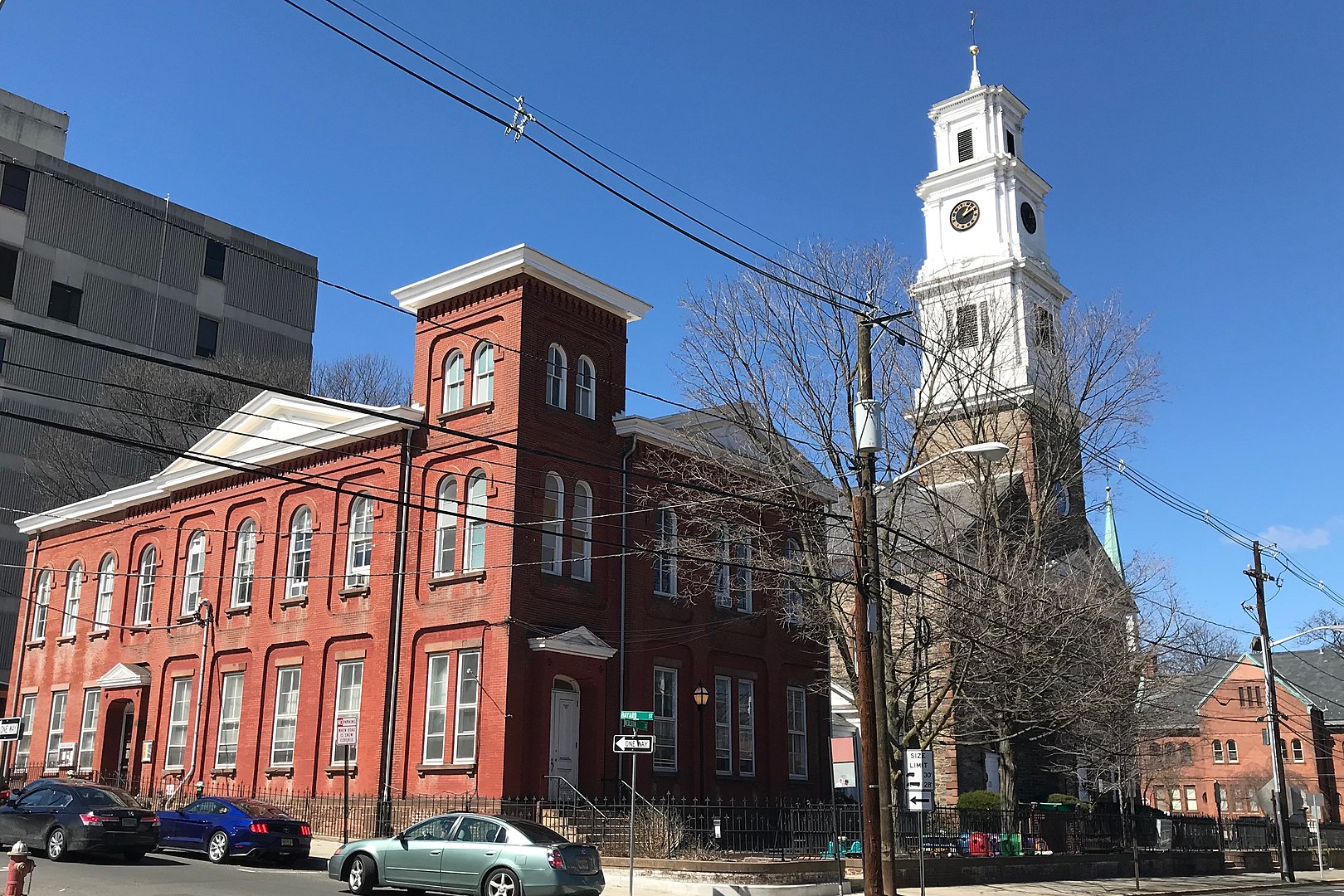 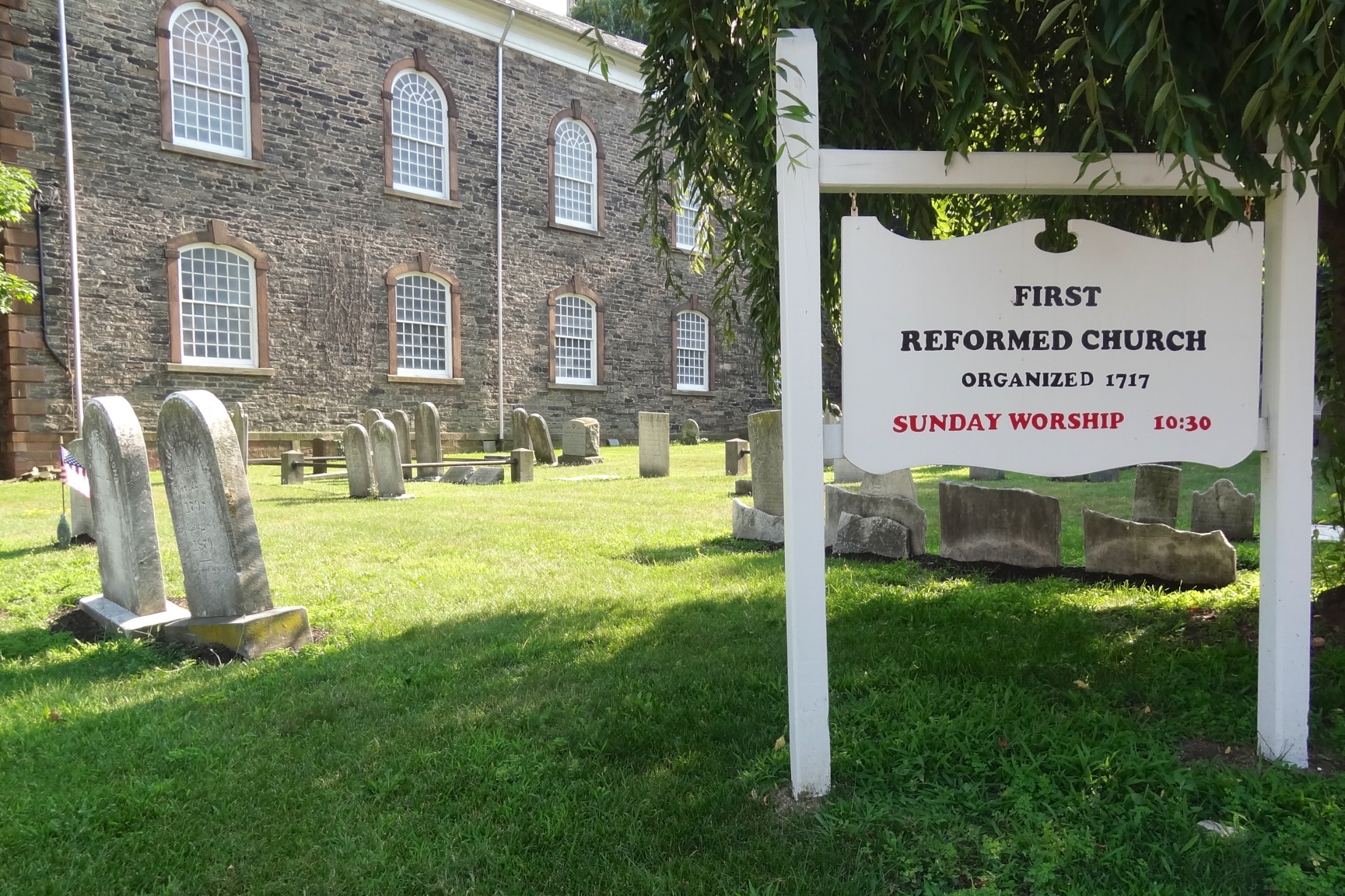 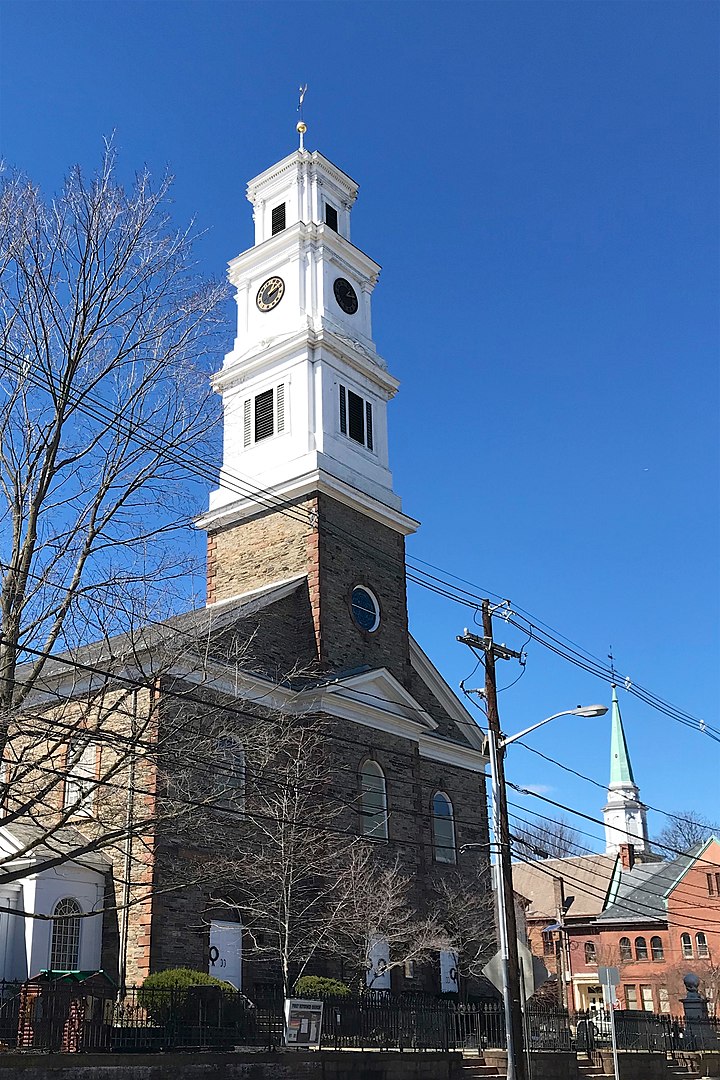 Dutch settlers established The First Reformed Church in 1703, making it the oldest organized church in the city. From 1776-1777, British forces occupied the town, forcing the church to pause its services. Indeed, several events attached to the church history provide a window into the broader nature of American political and cultural histories. The church and Rutgers University also enjoy strong ties. The historic church building opened in 1812, the fourth building built by the congregation. A suspicious fire in 1971 severely damaged the church, but extensive repairs and renovations allowed it to re-open.

Rev. Theodore Frelinghuysen worked as the church's first pastor after receiving his commission in 1720 from the Classis of Amsterdam to serve all the Dutch Reformed churches in Somerset and Middlesex counties. By the 1740s and 1750s, the Reformed Churches in America successfully gained their independence from the mother church in the Netherlands, but not without causing great divisiveness within the church. Two decades later, it was a different form of independence -- the American Revolution -- that affected the church. British forces occupied the town from 1776-1777 and forced the church to cease its services.

The Second Great Awakening slowly emerged during the 1780s, and, although the Dutch Reformed Church did not prove as much of a factor as Methodists or Baptists, a few of its effects could be seen at the First Reformed Church in Brunswick. For instance, the church increasingly grew ties to nearby Rutgers University (referred to as Queens College at that time). Rev. Jacob Rutsen Hardenbergh arrived in 1786 and dually served as the church pastor and president of the university, a trend that continued into the nineteenth century. He passed away only five years after his arrival, and he also proved to be the last pastor to preach in the Dutch language.

Modifications to the church took place in 1828 and included the installation of a clock tower funded by the New Brunswick City Council. The government funding speaks to the close relationship between local governments and churches during that era and its significance in the overall culture of a community. The church's central location made a clock in its steeple a worthy investment as it served the city, its central business district, and the Hiram Market, which spread out to the north of the church.

Renovations and updates to the church have repeatedly throughout its history, including adding gas lightning in 1850 and electricity in 1917. The church electrified the clock in 1950. A suspicious fire in 1971 severely burnt the building, forcing the congregation to rebuild much of the historic church. Thus, despite a few interruptions, the church has been a mainstay in Brunswick since well before the Revolutionary War. The graveyard located adjacent to the church demonstrates this as its tombstones mark people buried there for centuries. Some notable burials include people from Rutgers, the church, and many who served in the Revolutionary War, Civil War, and World Wars.