The Presbyterian Church of Cortland is a grand building. Built in 1889-1890, in Gothic style, the Church has been a staple for the Protestants of Cortland, being a place for worship and a community. But also, for anyone who appreciates old architecture, because the Building is a great example of Gothic Architecture. Its importance was recognized by the National Register for Historic Buildings. 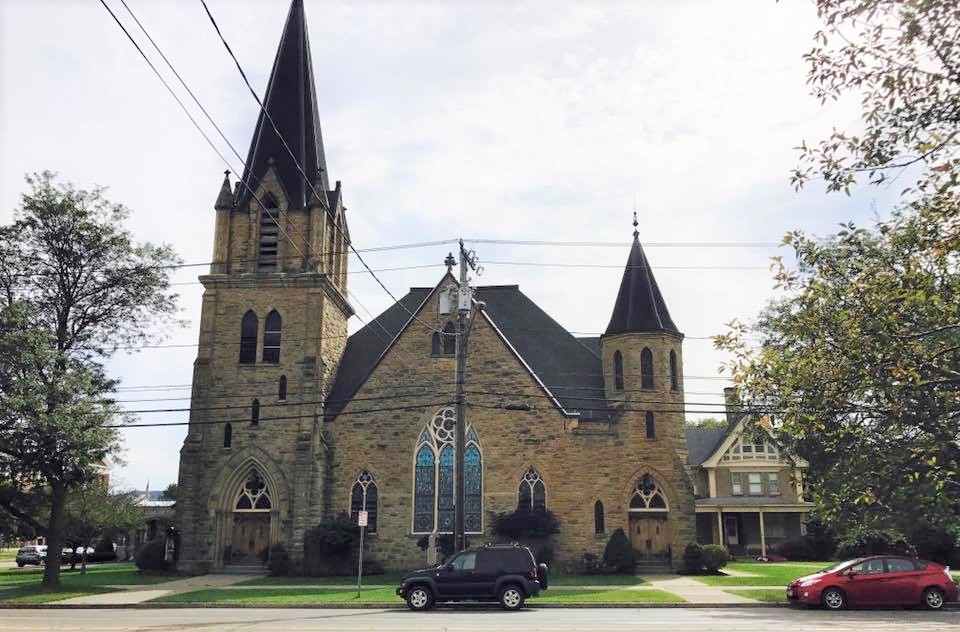 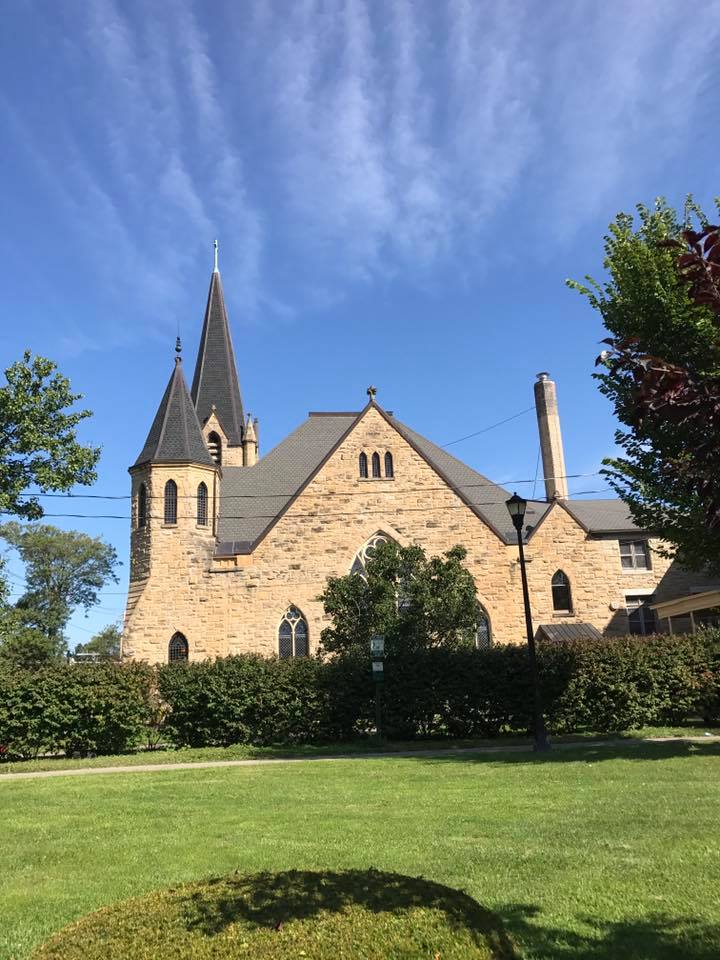 First settled in 1798 by Americans, Cortland was the market for the surrounding farms and mills. Eventually in 1810 Cortland County was formed with Cortland being the center of the County. Though the years the town of Cortland became more and more important, like when a major road was built running by Cortland connecting it to Syracuse. Now Cortland was a stop for trade to and from a major city. Syracuse was important because of the trade that ran though it and especially the canal. With the closer connection with the canal Cortland saw an increase in business and population. The canal was a major part of Upstate New York, and the U.S. It connected the Great lake Cities to New York and with the Mississippi River. Because of this connection to Syracuse Cortland grew in size and importance. By 1888 many prominent residents felt that they needed a new Presbyterian Church, that represent what Cortland was. An important town in Central New York.

The Church we know now isn’t the first Presbyterian Church in Cortland. 1825 saw the first Church built. In what was then Homer, but now part of Cortlandville. Members the first church came together to raise the many for it. The Church was a wood framed building common of the time, easier and cheaper to build. But over time saw damage to the Church, like two fires breaking out. So, by the mid 1880’s members thought it was time to build a new Church. The members got together to raise the money, much like they did for the first Church. The Members hired architect Samuel Burrage Reed to design the Church. Who also designed the Wickwire House in Cortland. Reed designed the Church in a Gothic style. The Church is a distinctive example for American Gothic architecture. Which was recognized by the National Register for Historic Places. The main reason for its addition was the great architecture for the church. What also makes the Church important to the Cortland people is that it is a place of worship and social events. It is a staple for many people in the culture of Cortland.