The Victoria Mineral Springs Company began its operation on May 10, 1890. The business manufactured, prepared, and shipped mineral water to many points in the eastern United States. The company claimed the mineral spring water was the elixir of life, and that whoever drank it would live forever. The two concrete tubes covering the once-famous springs are still visible today. 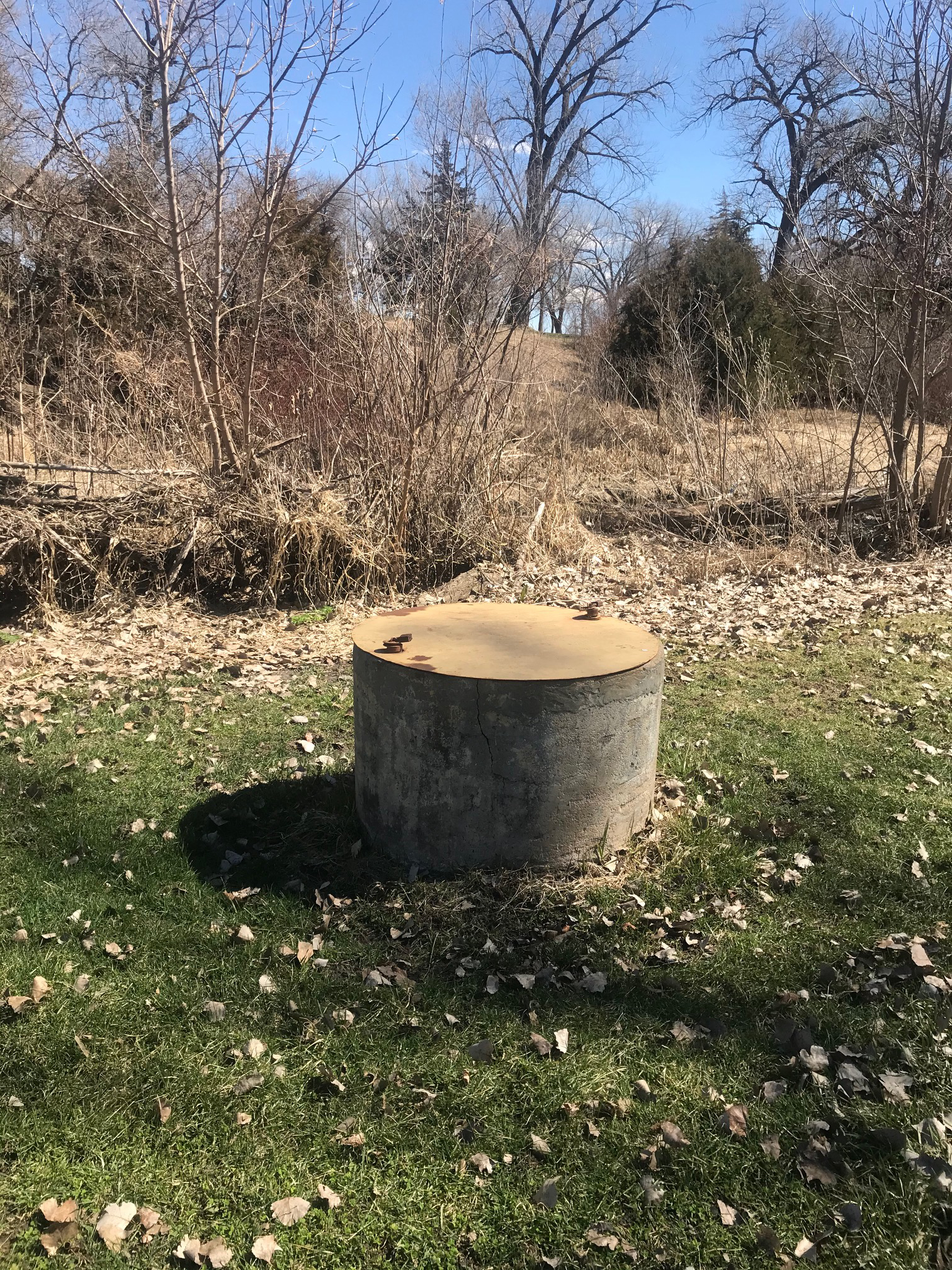 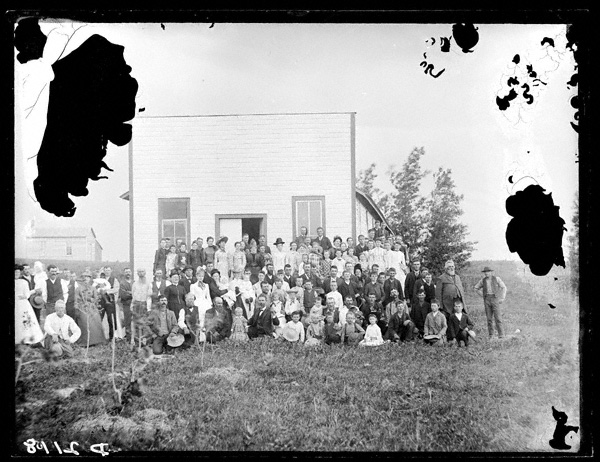 The early settlers had long recognized the importance of Victoria Creek with springs of pure cold water rushing from its banks. Unknown to them at the time, these springs contained the only mineral water in the state. In the late 1880s, a group of men, upon discovering the mineral content of the water, organized the Victoria Mineral Springs Company, which incorporated on April 27, 1888. The names listed in the articles of incorporation were: Edward L. Haff, William B. Coggeshall, James H. Foley, Jay E. White, Charles R. Mathews, and John S. George. The business manufactured, prepared, and shipped mineral water to many points in the eastern United States. The company claimed the mineral spring water was the elixir of life, and that whoever drank it would live forever.

The Victoria Mineral Springs Company began its operation on May 10, 1890. An 80x24 foot bottling works building, located northeast of the southern spring, housed the machinery needed to process the water. This building also became an important meeting location for dances and other social gatherings. New Helena had visions of becoming a famous health resort. Plans for a bathhouse to accommodate 100 people and a large hotel became little more than a dream. In 1909, the Anselmo Enterprise newspaper announced the installation of a new carbonation system promising the production of over thirty thousand gallons of sparkling water per day and that a new Crown bottling and capping station would also soon be in place. No other mention has been found concerning this venture. Unfortunately, sales eventually dropped off until the operation ceased entirely.

The two wells located inside Victoria Springs State Recreation Area are the only remnants of the Victoria Mineral Springs Company. The Nebraska Game and Parks Commission purchased the property in 1925. The bottling house was still intact in 1920, but by October 1925, it was torn down, and a shelter (then called the kitchen) was built. The large open springs presented a hazard to the public, so concrete tubes four feet in diameter covered the spring openings to prevent accidents. The water came out from a two-inch pipe that emerged from the side of the concrete tube. The concrete tubes are still visible and are an important piece of history for the park and the community.