In 1917 oil was across north-central Texas. A natural by-product of the oil is helium. The United States Army and Navy contracted to build a pipeline that would deliver the helium to Fort Worth for processing for us by US Navy airships or dirigibles. This location is the site of the mooring stations for those airships so they could refuel during cross-country flights. The mooring mast was located on Pylon Street. 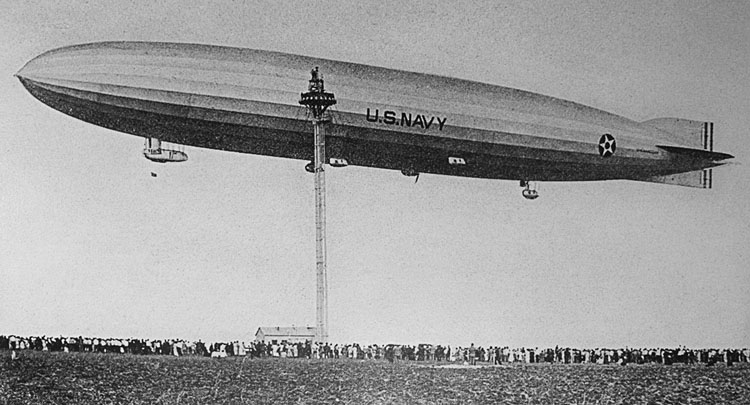 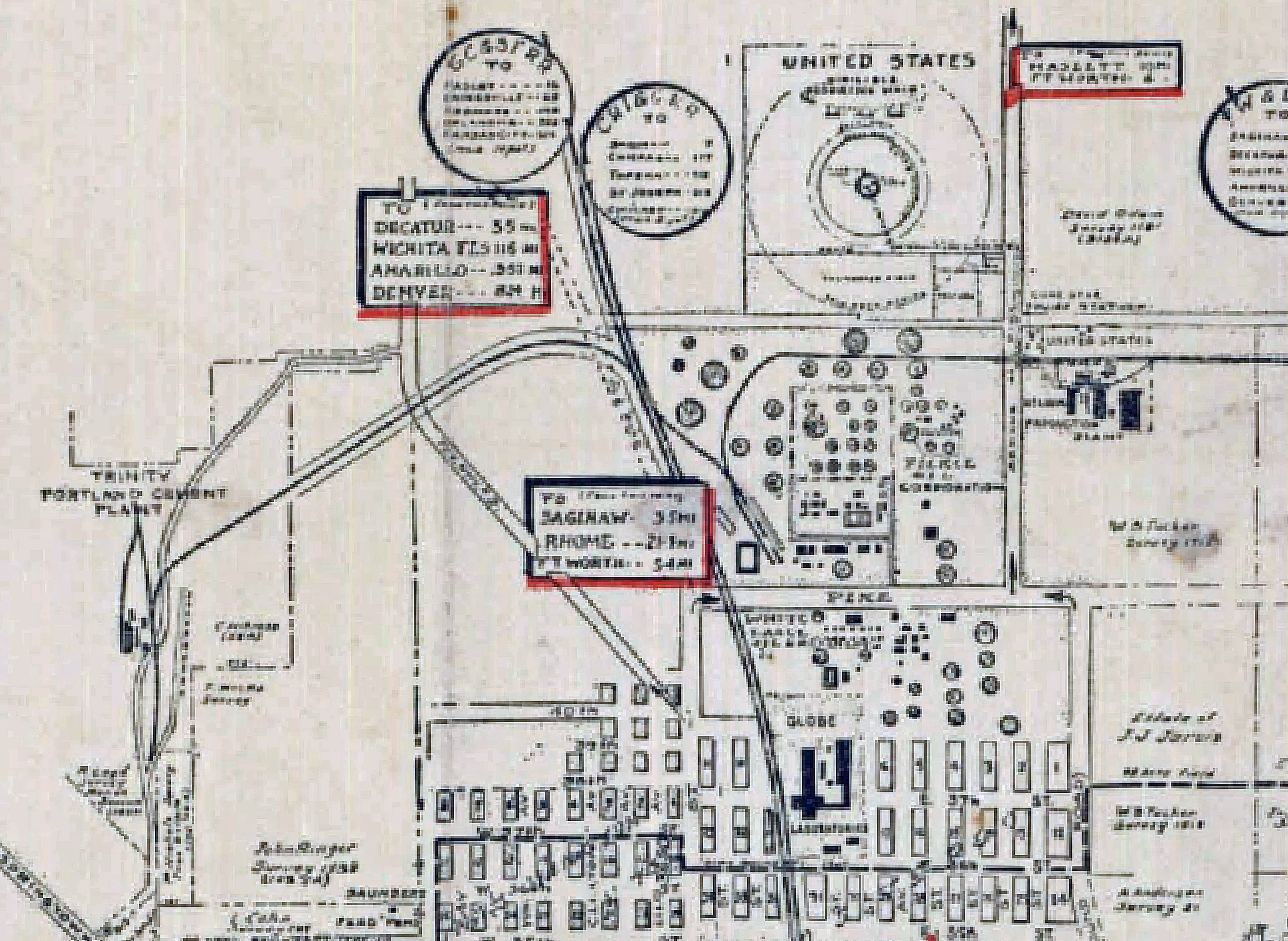 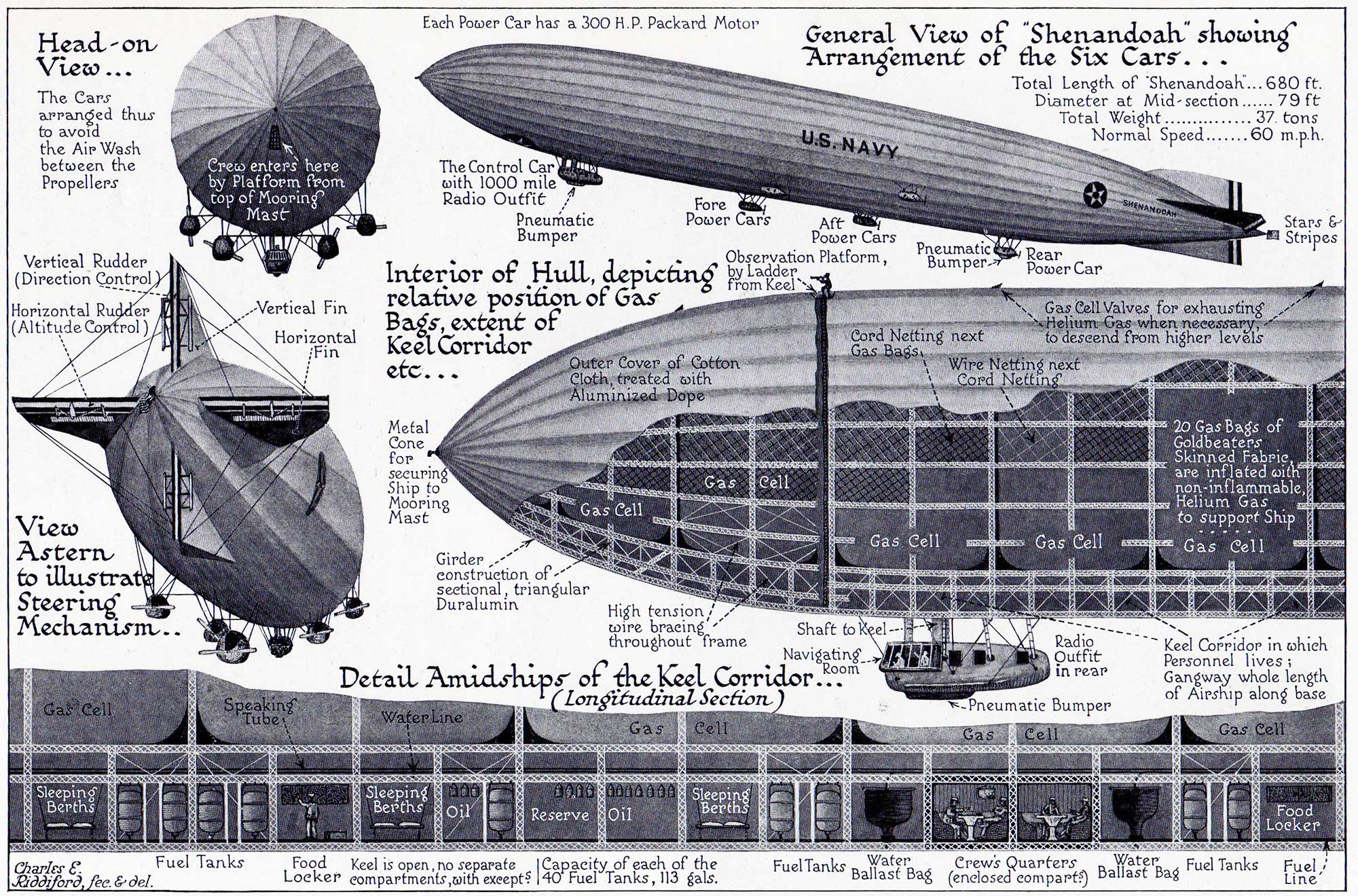 In 1924, the Navy constructed a dirigible mooring station near the helium plant to service Navy and Army airships on cross-country flights. The half-mile square site was in operation from 1924 to 1929. Most notable airships to visit the station were the ZR-1, “Shenandoah” and the ZR-3, “Los Angeles.”