In 1943, Rabbi Shraga Feivel Mendlowitz, established Beis Medrosh Elyon, and moved the Aish Dos Teacher's Training Program to Monsey, NY. The high school and college were an extension of the Manhattan-based school Yeshivas Torah Vodaath, the first real Jewish educational institution in the country. The school bought this building on the corner of Main Street and Maple Avenue and created the most important seed that would eventually grow to become the rich Jewish community of Monsey, NY. 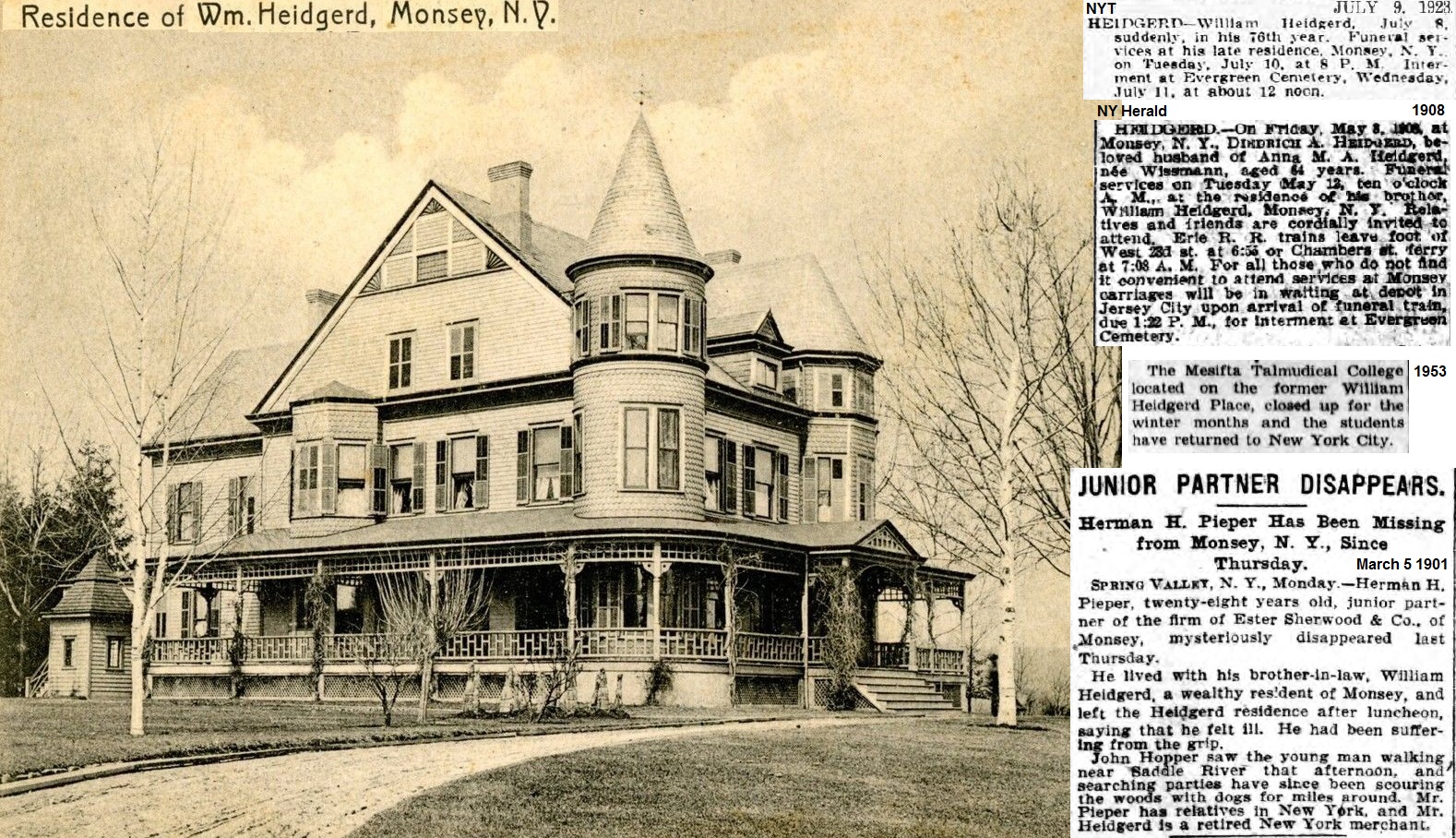 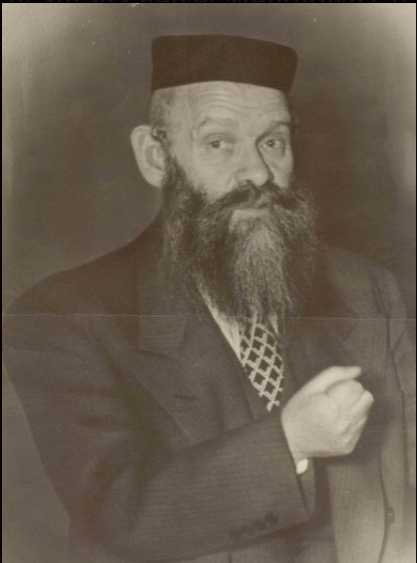 The beginning of Jewish Monsey is intimately connected to the beginning of Jewish education in the United States. Rabbi Shraga Feivel Mendlowitz was the principal of Yeshiva Torah Vodaath which opened in Brooklyn in 1918 and was the first Jewish educational institution of its kind in the U.S. It was Rabbi Mendlowitz's dream to create a system of Jewish day schools that could serve every orthodox community in the country. Such an ambitious system would need teachers in high quantity and also quality. This building would become the high school and the college for promising students, and it indeed produced a significant part of the educational leaders of the generation.

Mrs. Bracha Halberg, an anomaly for being a Sabbath Observing real estate agent, not to mention a female one, in the early 1940's, heard that R. Mendlowitz was looking for a rural location for his college, and helped him find this property. There was one problem. Mr Heidgerd, the owner, was not willing to sell his house to a Jewish person. Well, Mrs. Halberg was not one to be outmaneuvered. She arranged for her non-Jewish lawyer, a Mr. Crane, to buy the house and flip it to R. Mendlowitz. Mr. Heidgard may have been disappointed to learn that the house he wouldn't sell to a Jew would become the first of more than a hundred Jewish educational institutions in greater-Monsey.