 Exact date of construction remains unknown, though it was built no later than 1852. Most family sources place 1852 as the year of construction, though other sources mention earlier years. It was possibly the second (or later) structure occupied by the McMullens, who had certainly established some sort of shelter shortly after the time of their arrival on the peninsula.  Captain Jim’s family—along with some slaves from the area—cleared the land and constructed the house.  This double-pen log house has pine logs originally joined by pegs rather than nails.  Large open porches, a broad stairway, and excellent ventilation (including openings between some of the pine logs) made it easy for James P. McMullen to overcome bouts with consumption (tuberculosis). He wanted cracks “large enough to throw a cat through” to get sufficient fresh air.  The upper story had its own breezeway. Much of the original furniture was made from nearby materials (including the Spanish moss mattresses). 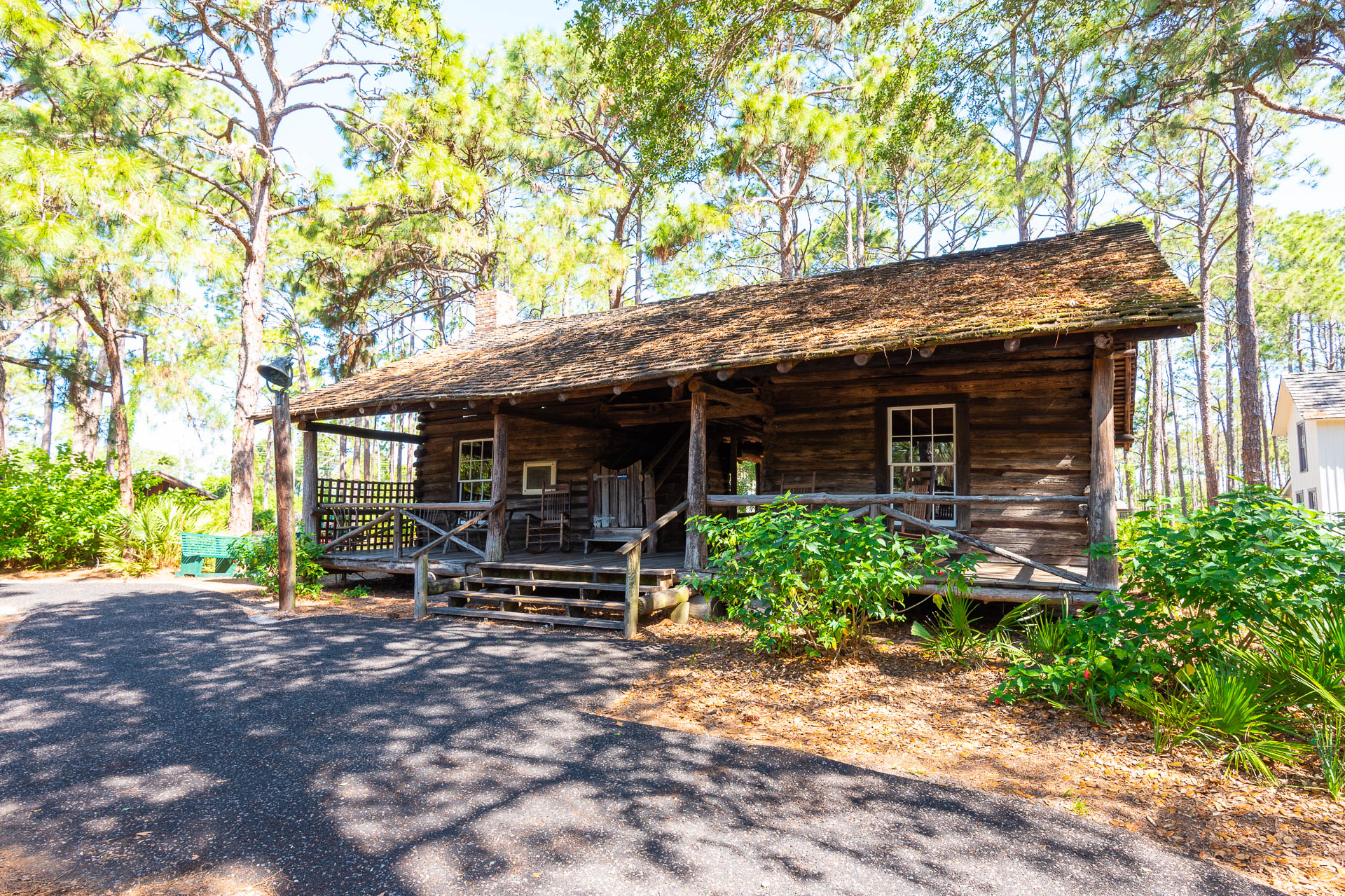 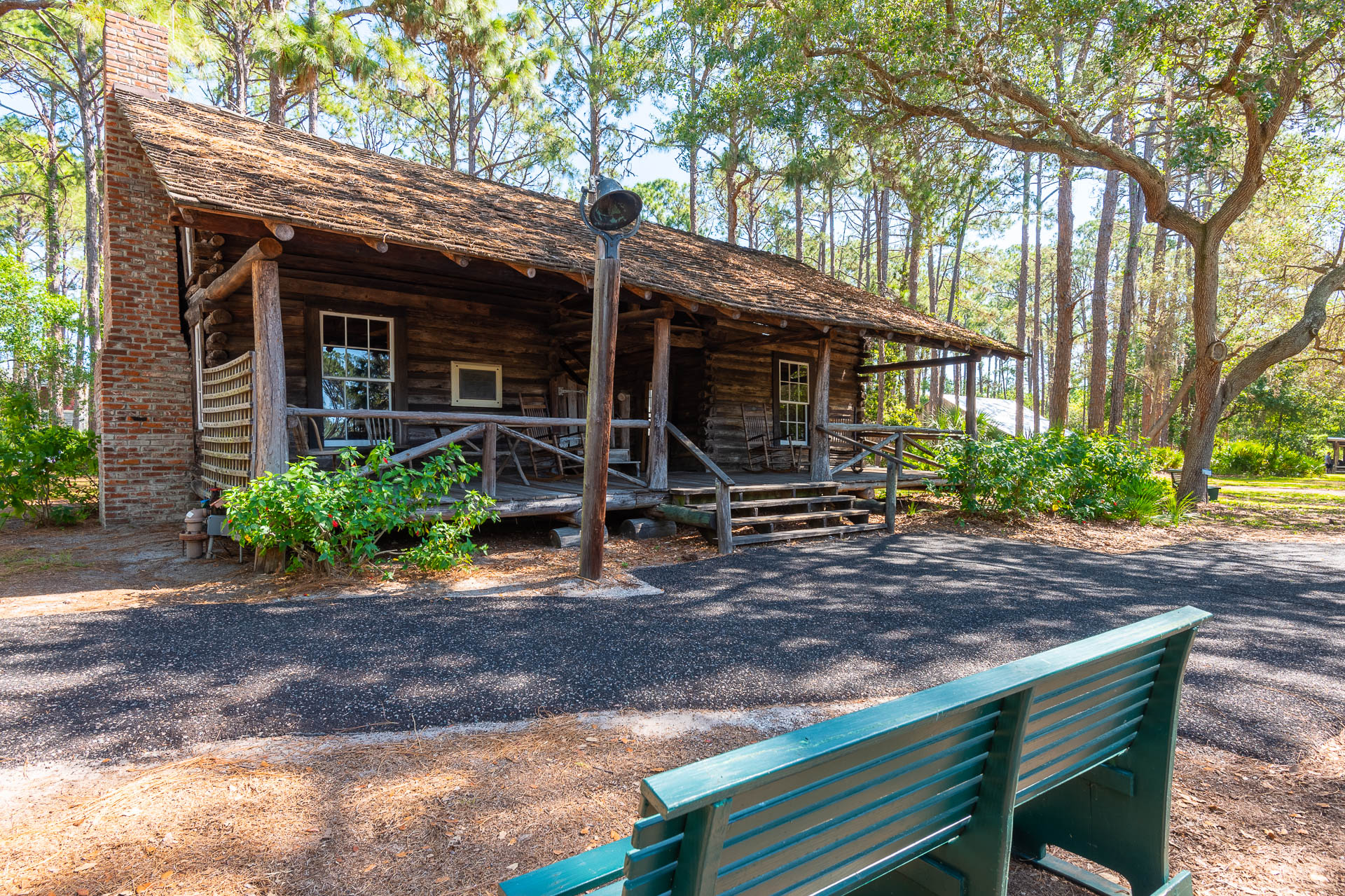 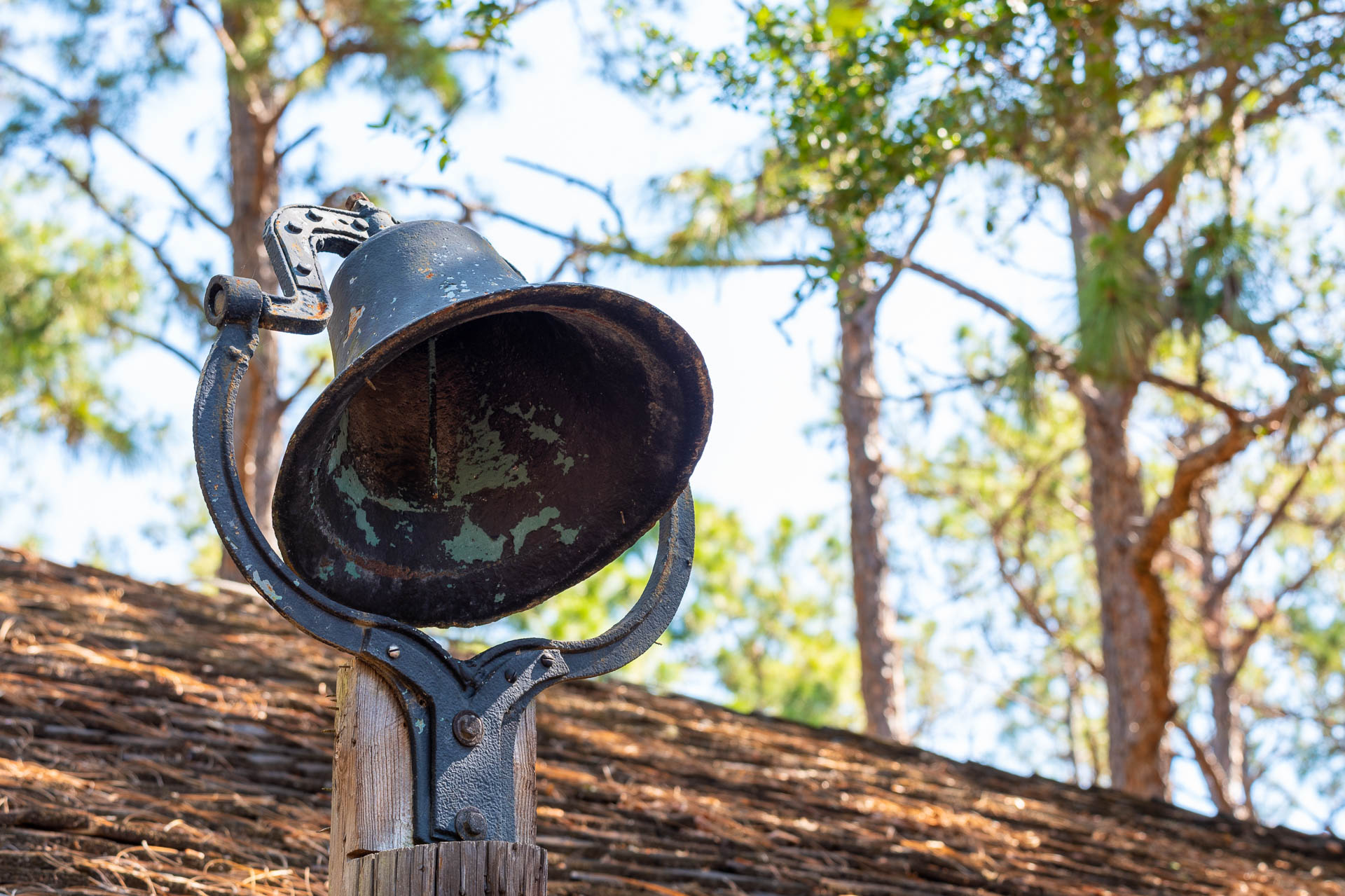 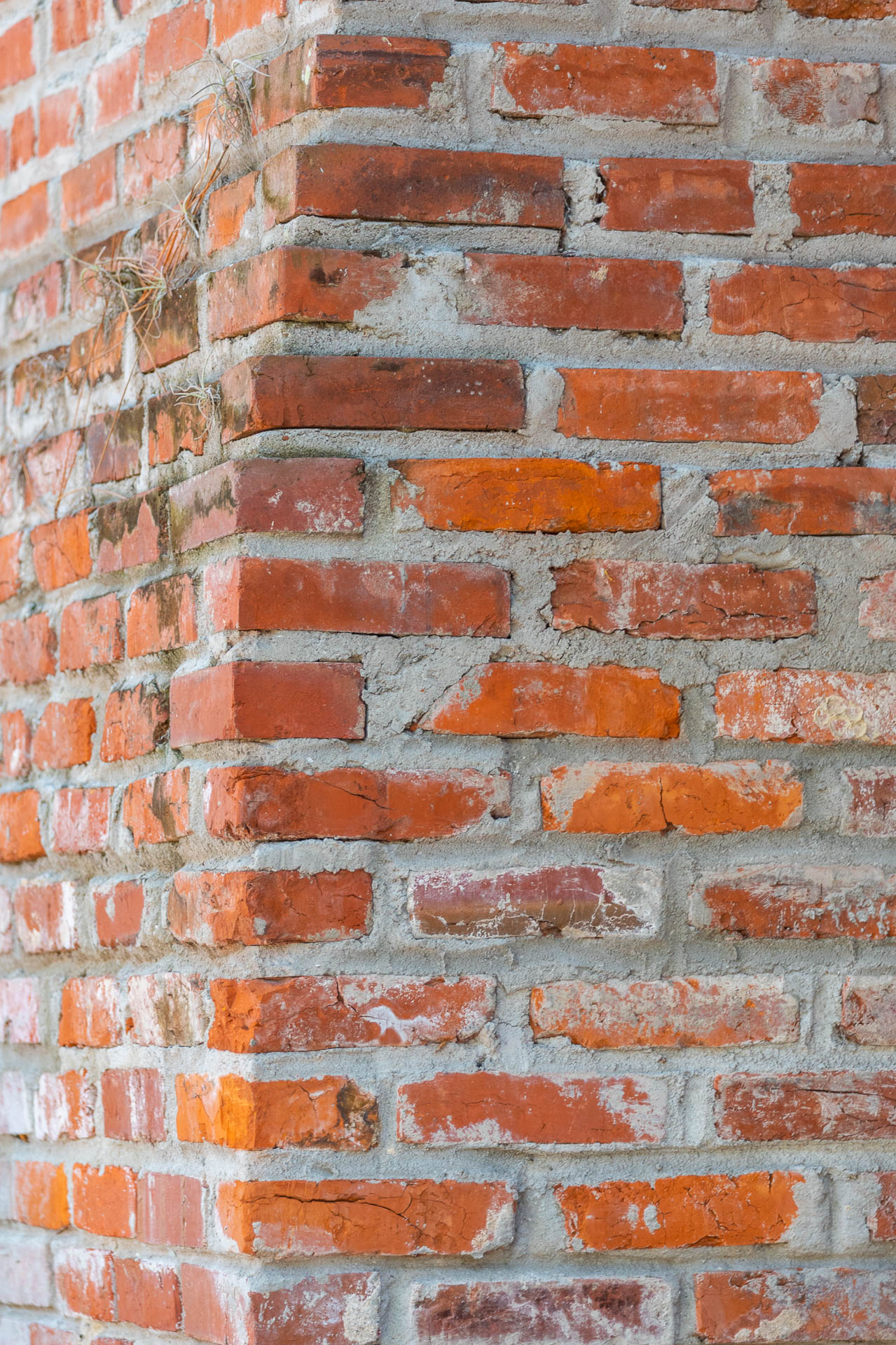 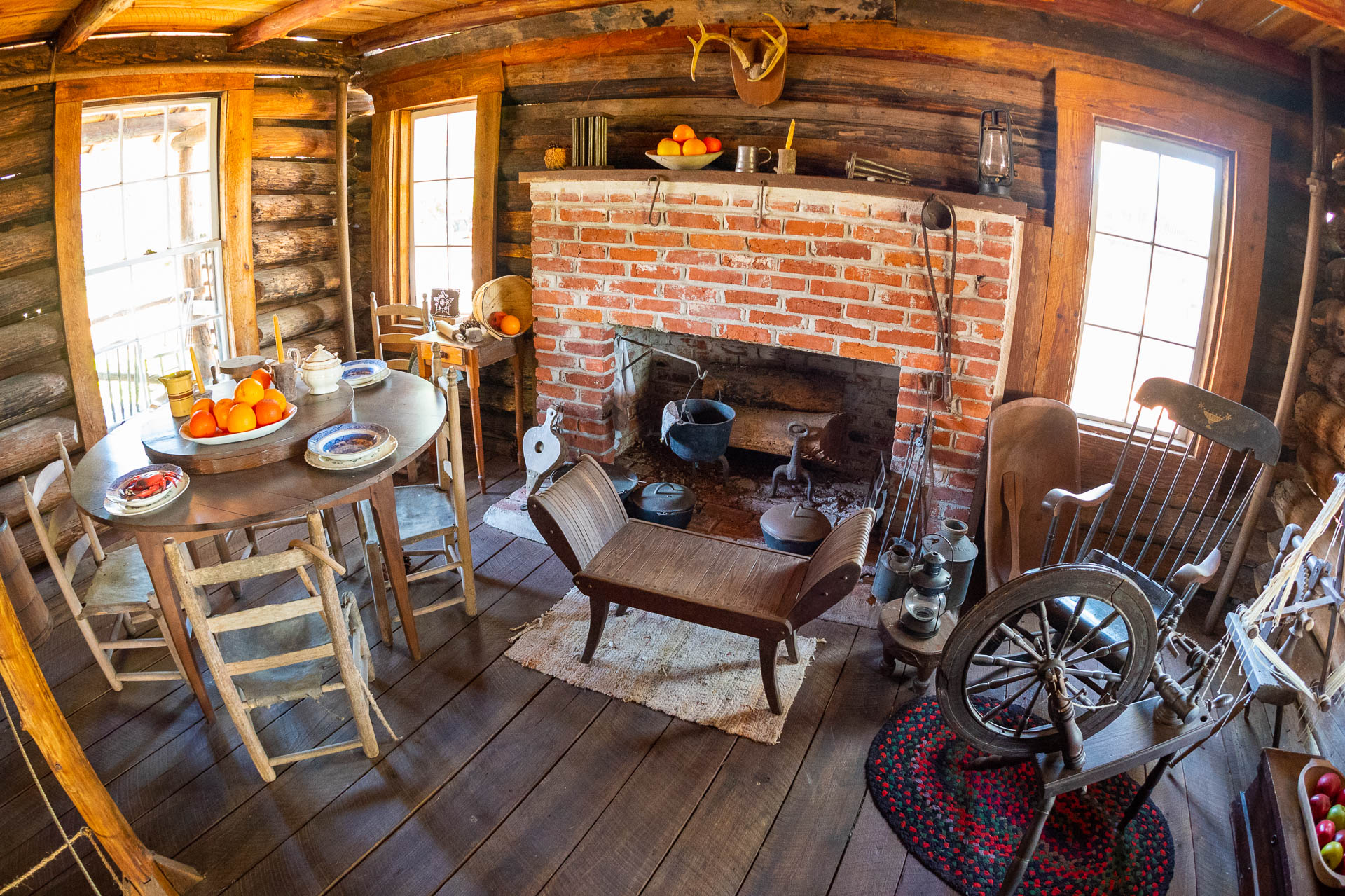 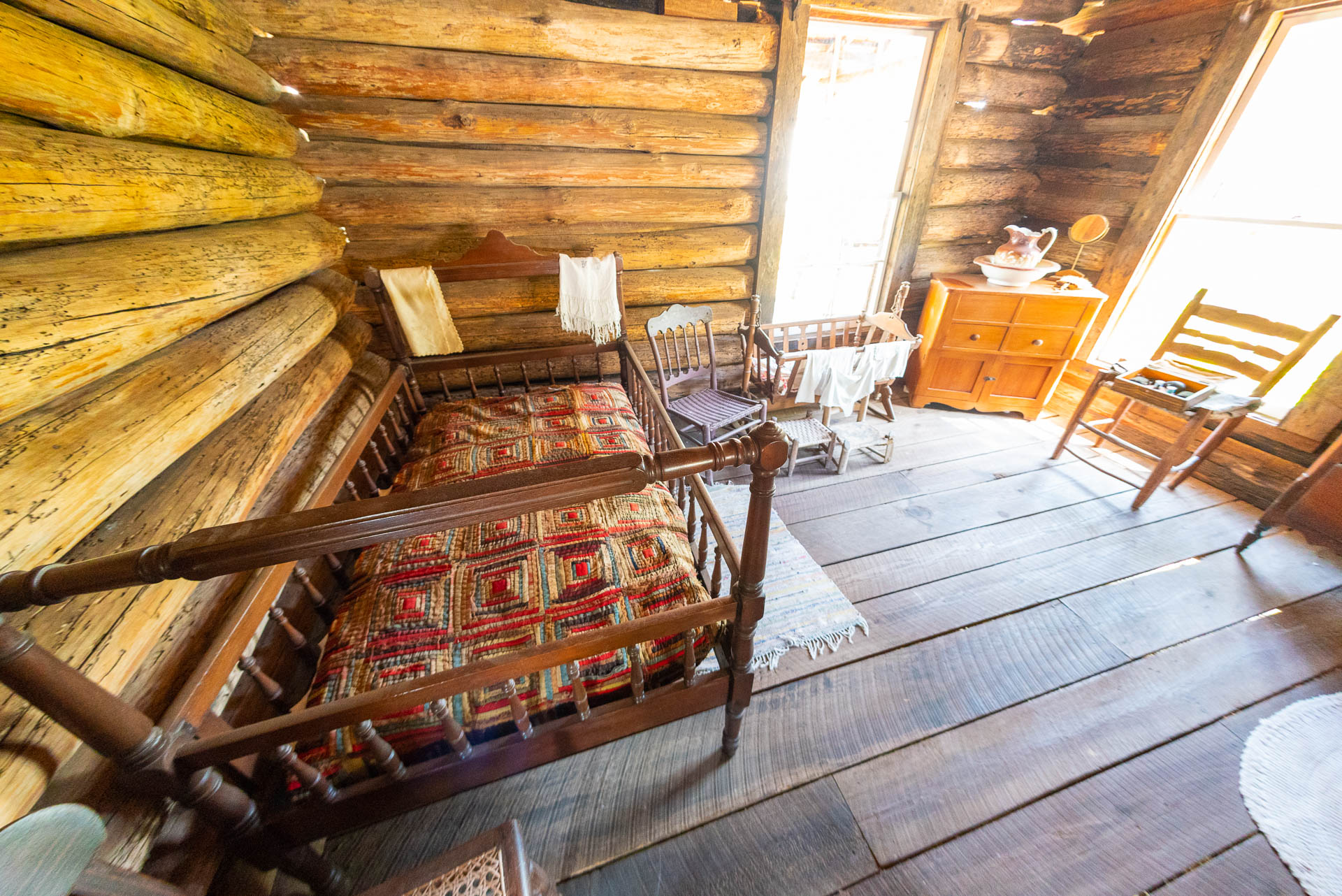 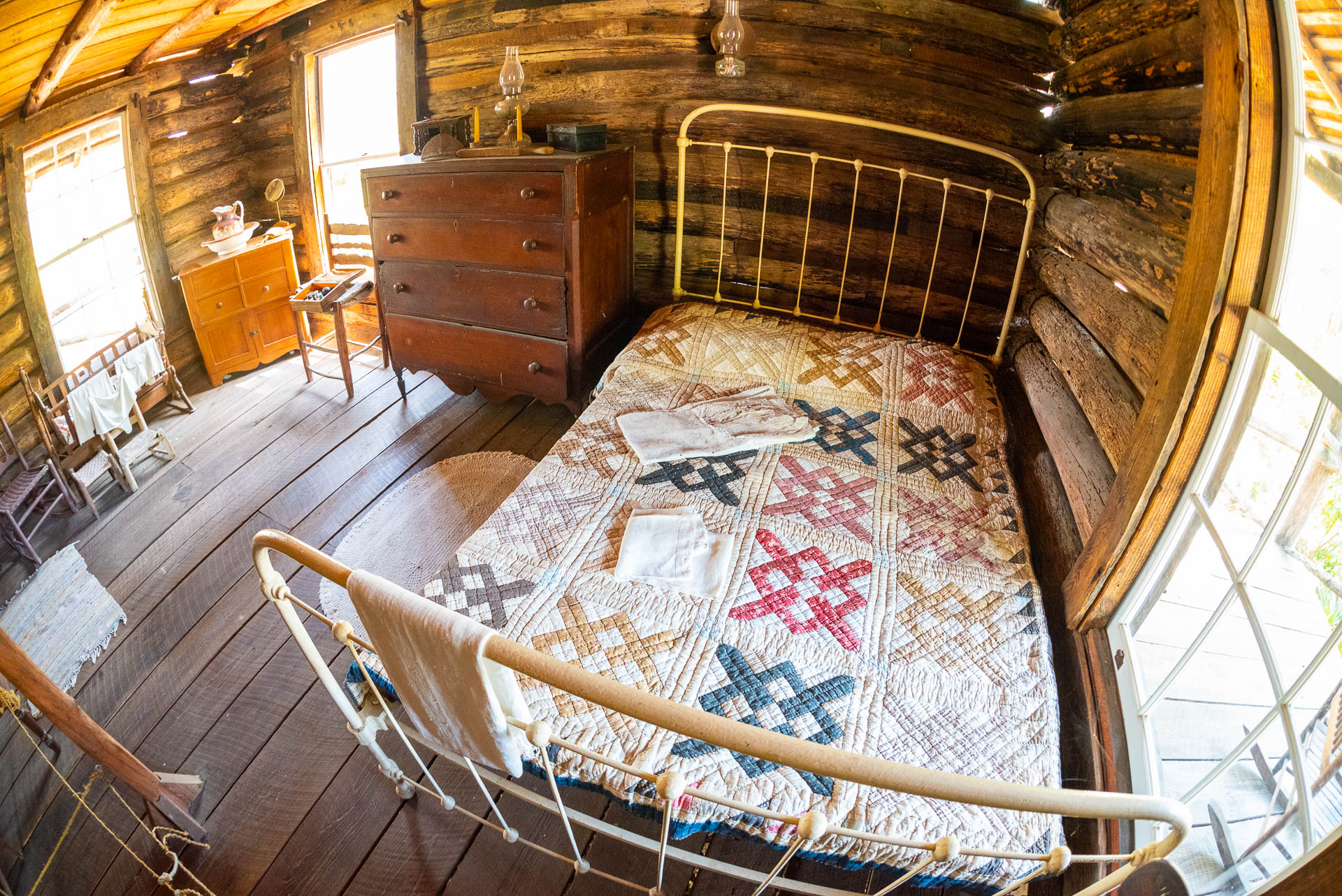 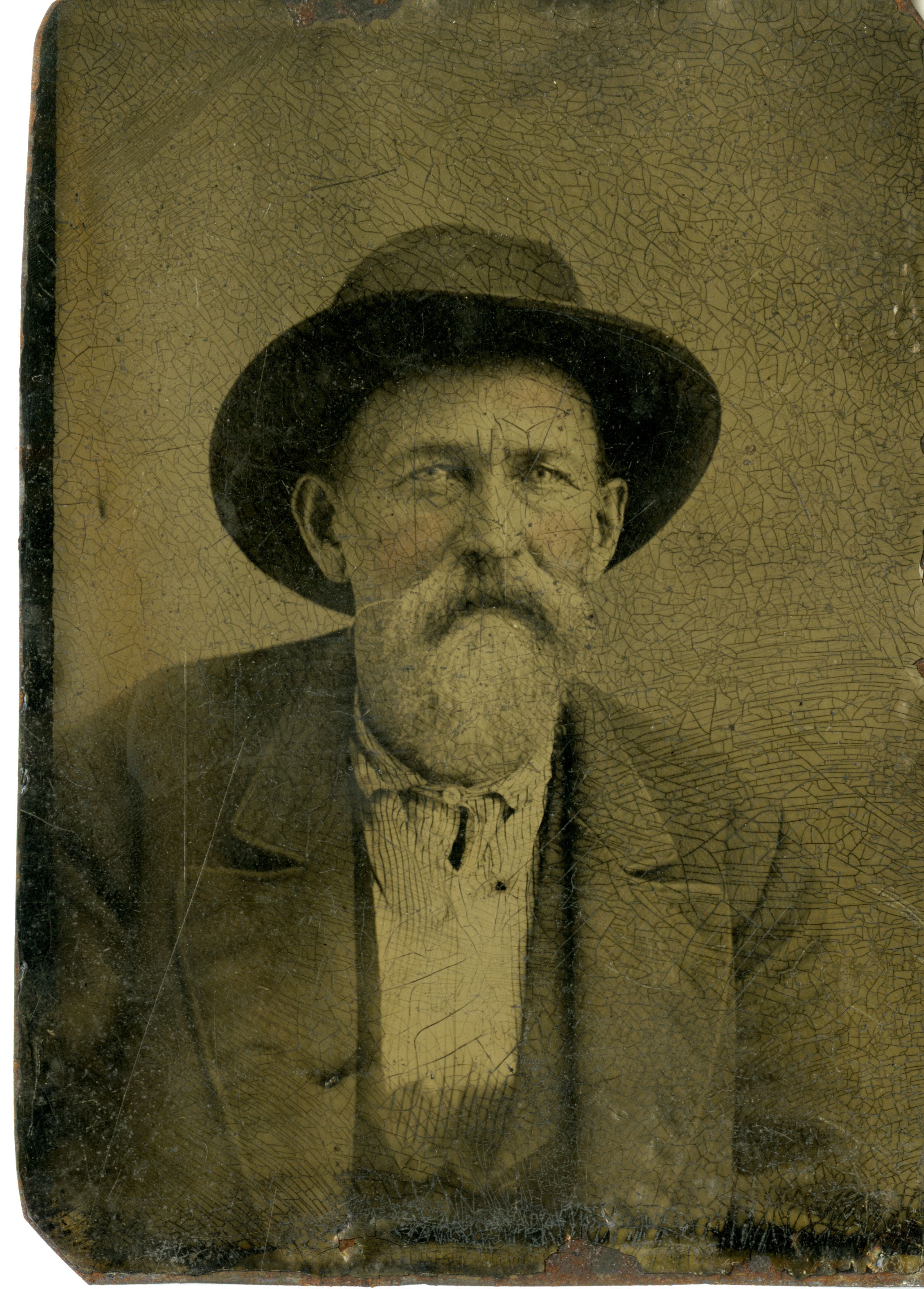 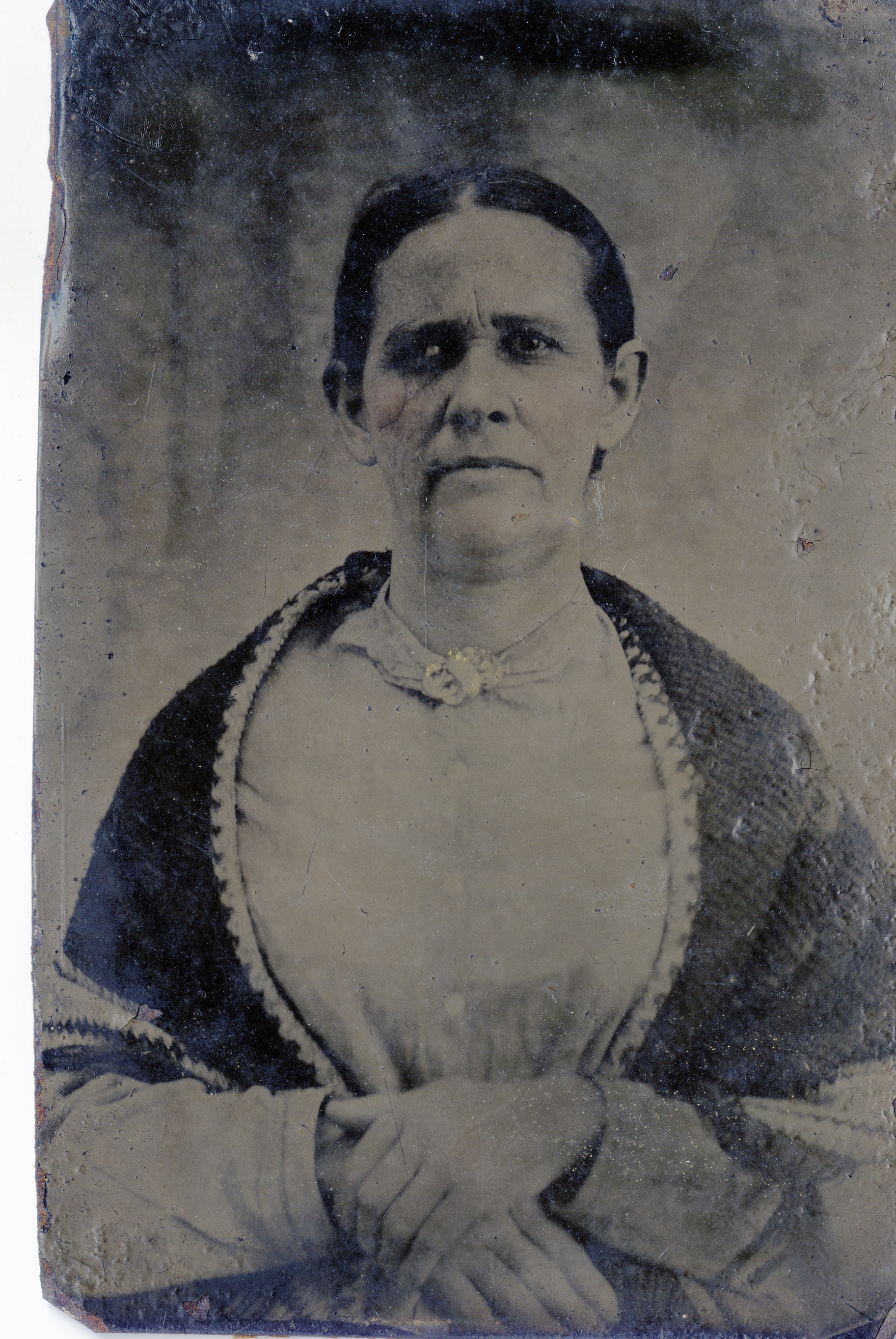 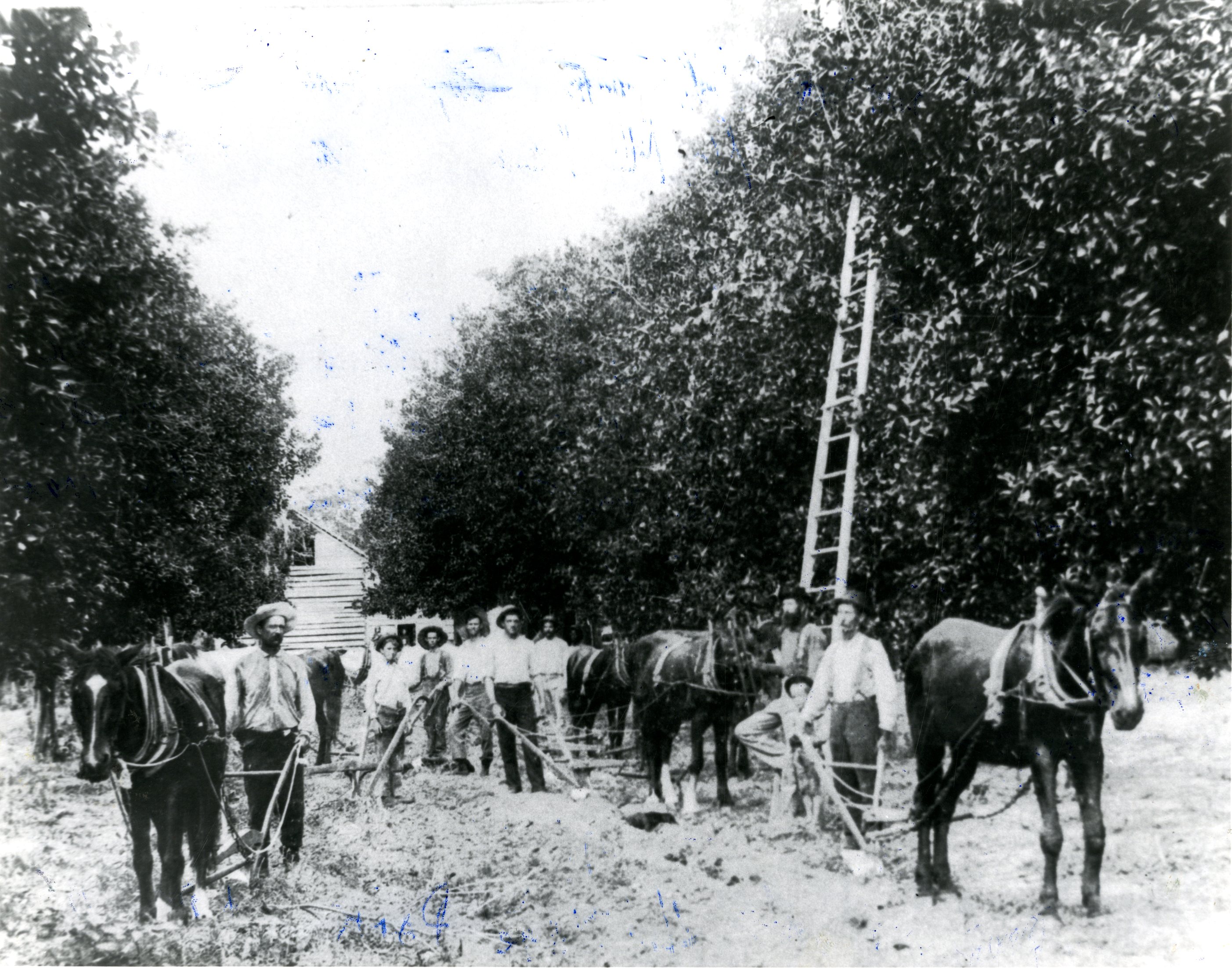 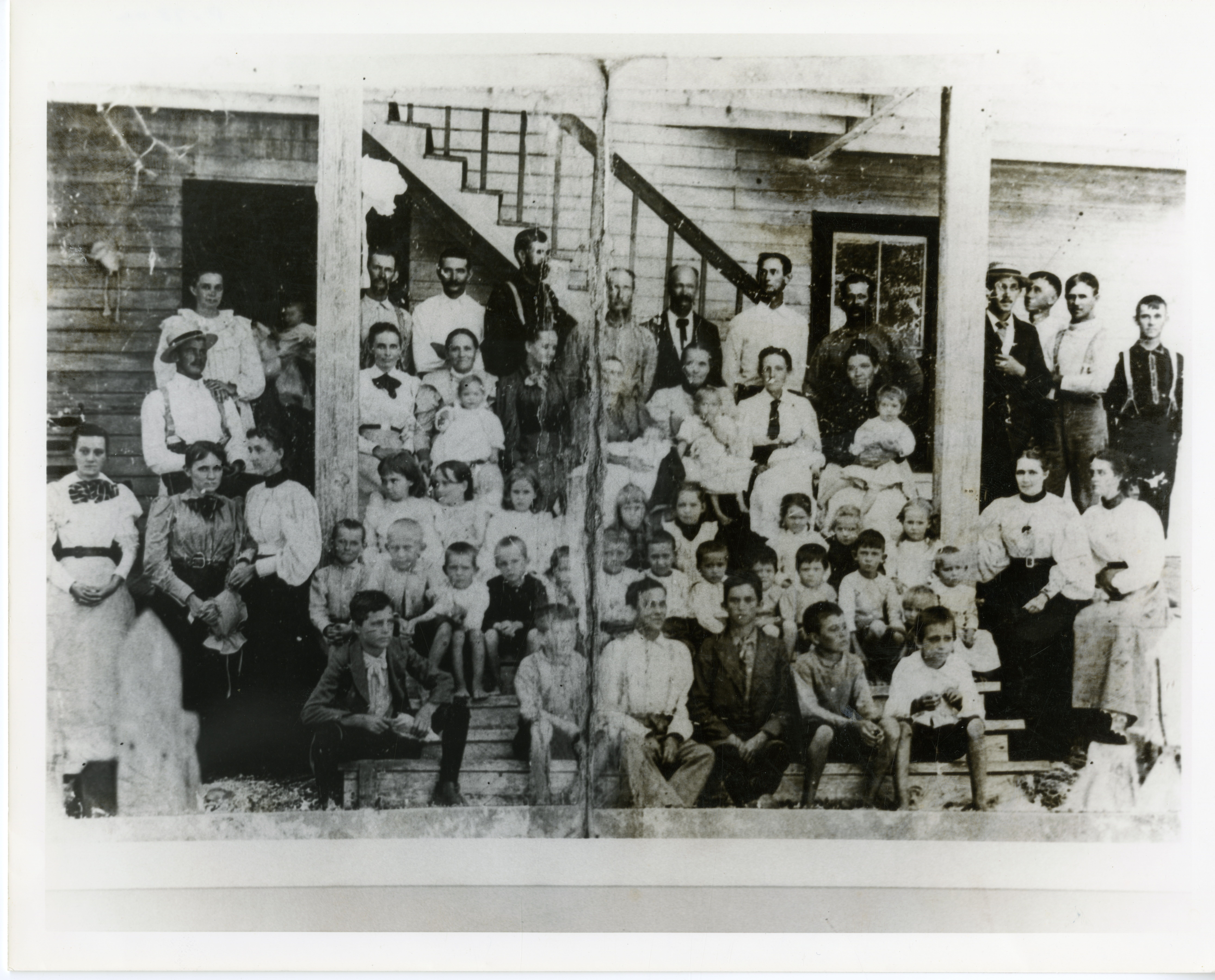 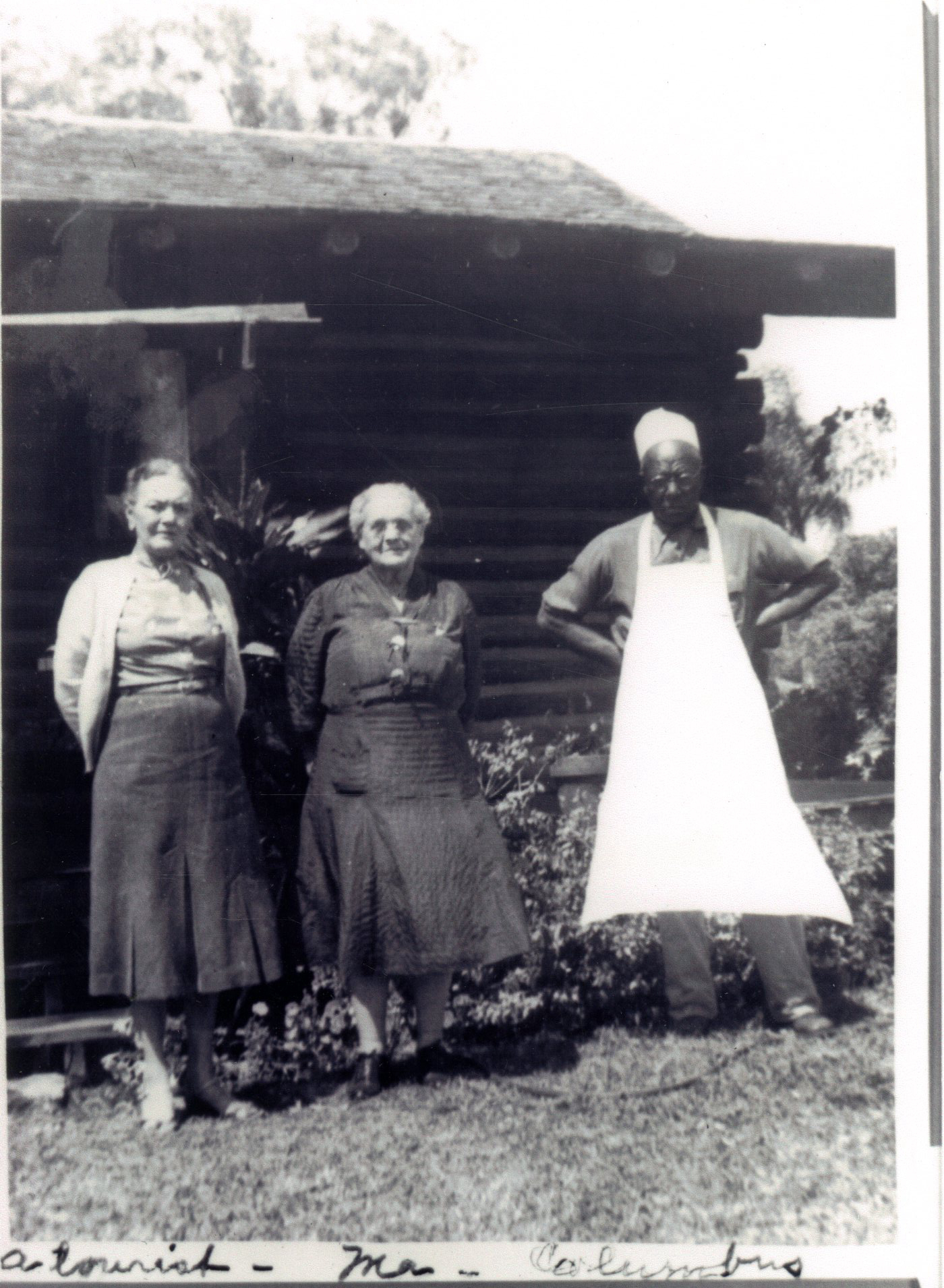 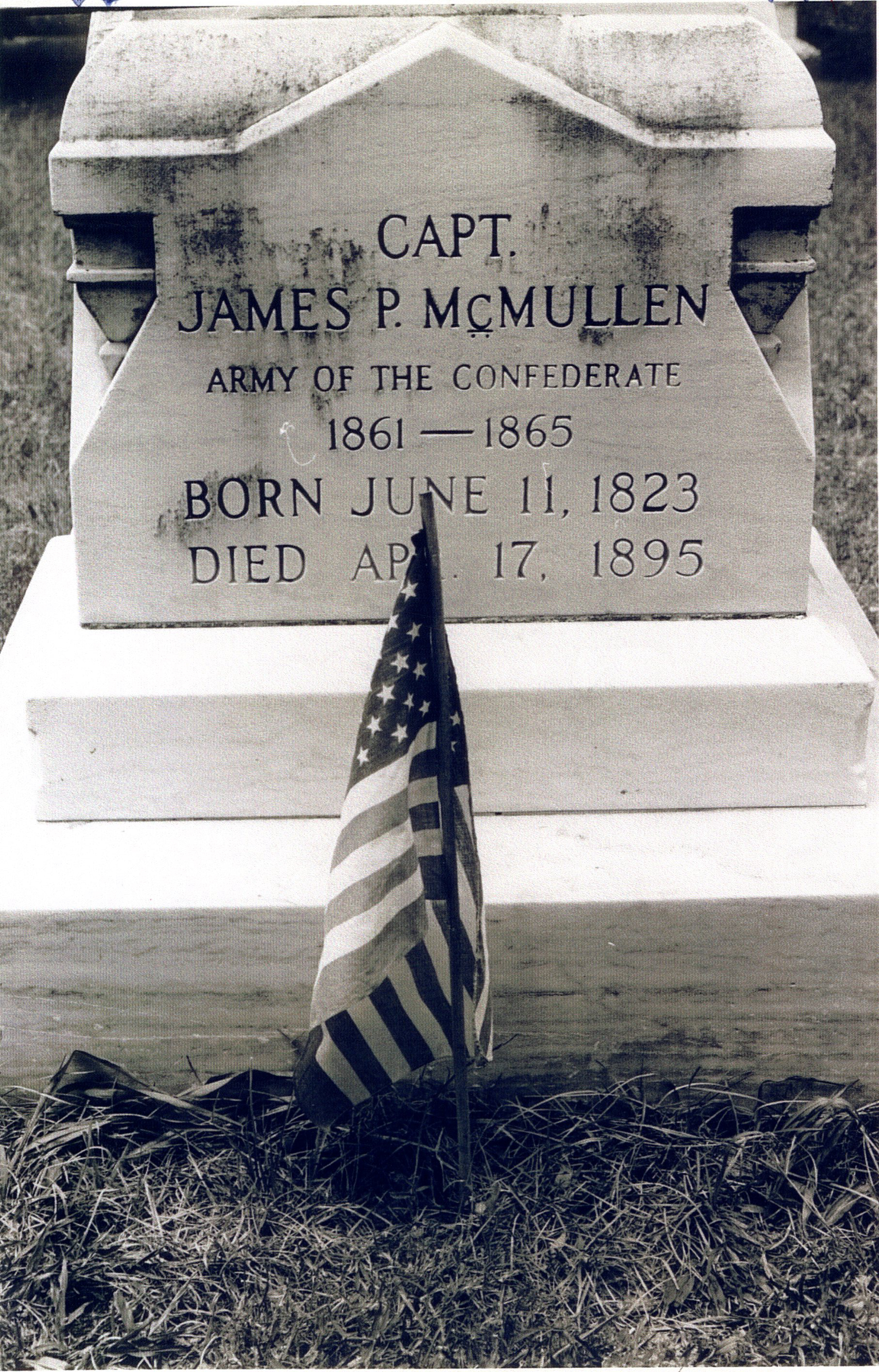 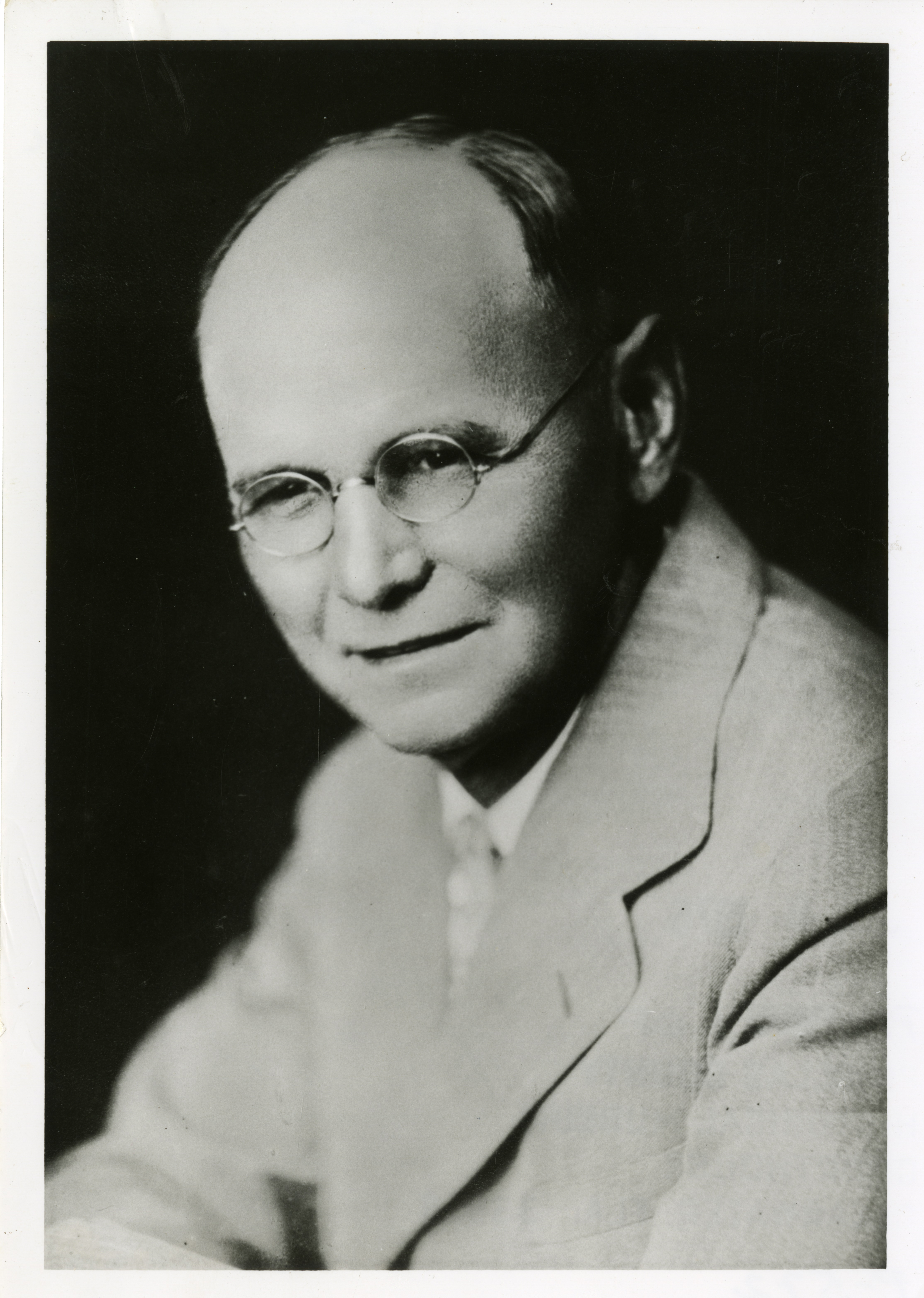 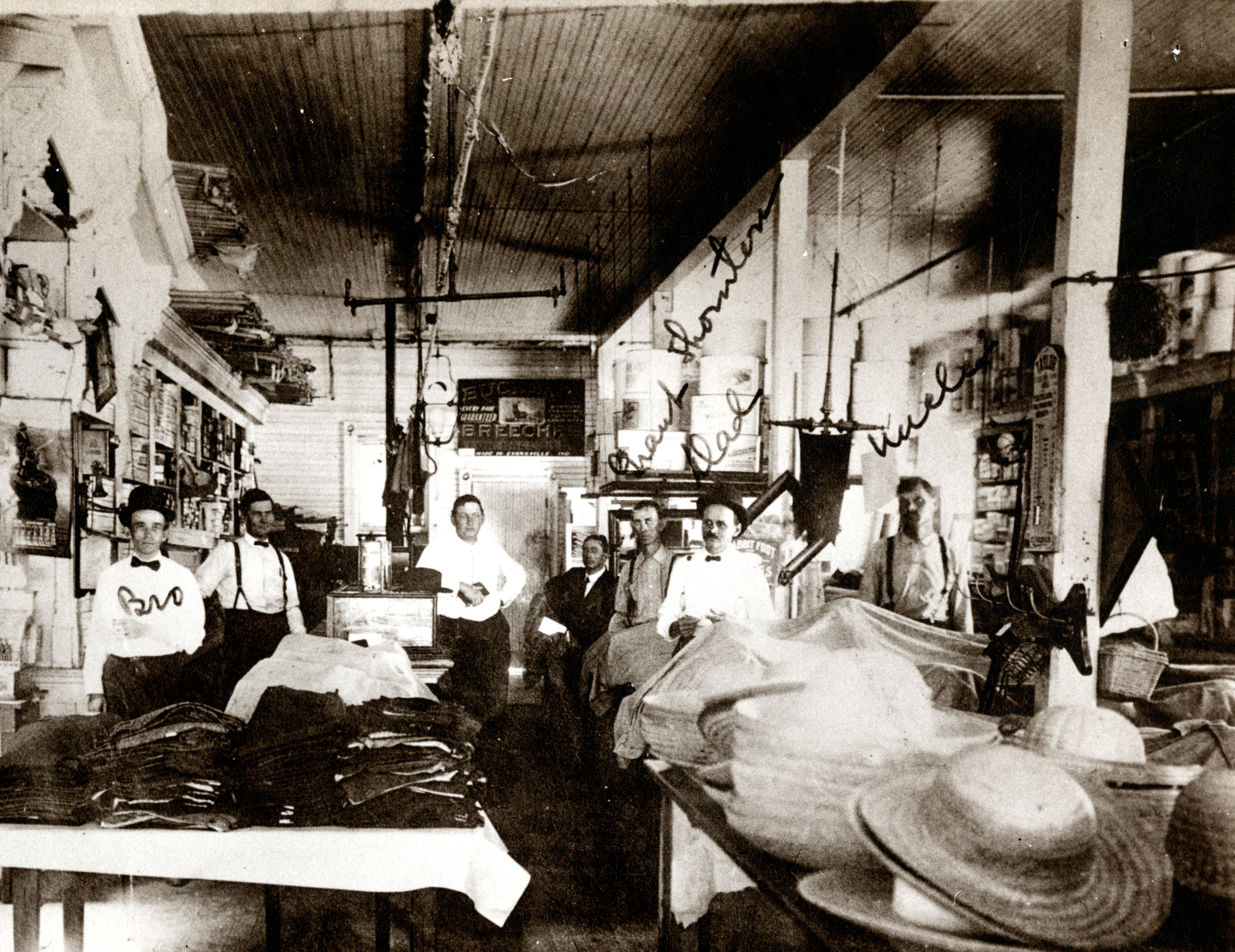 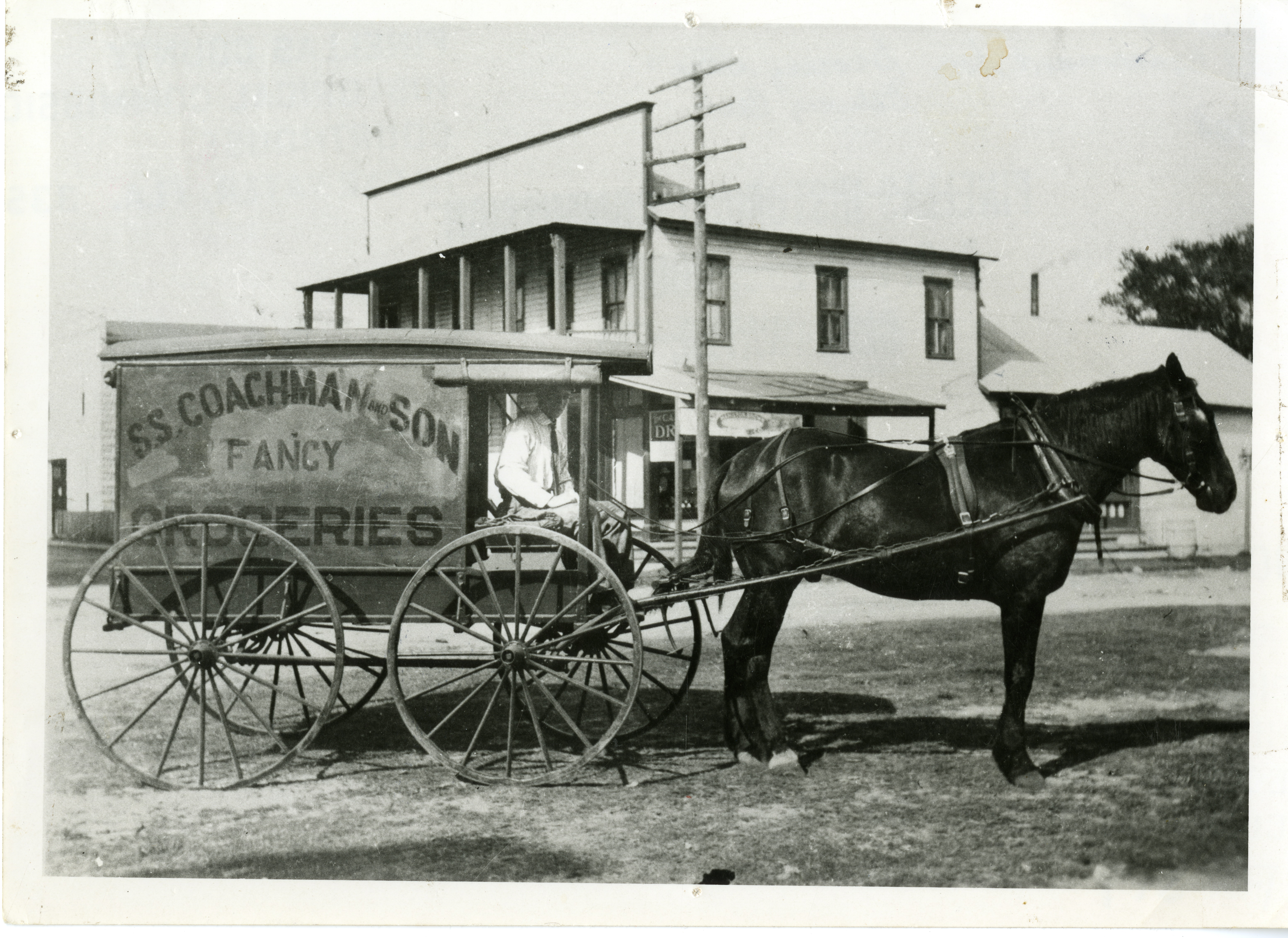 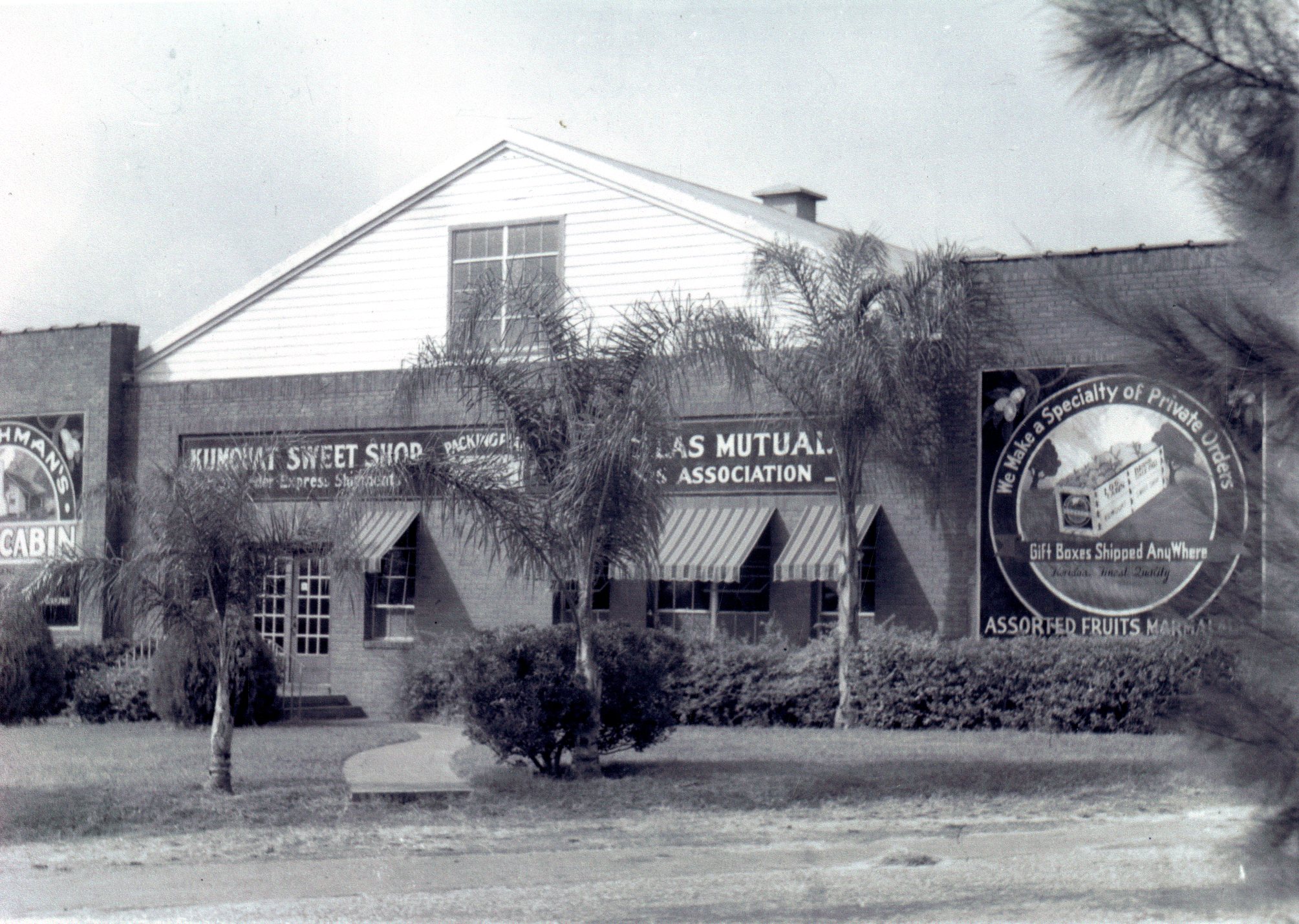 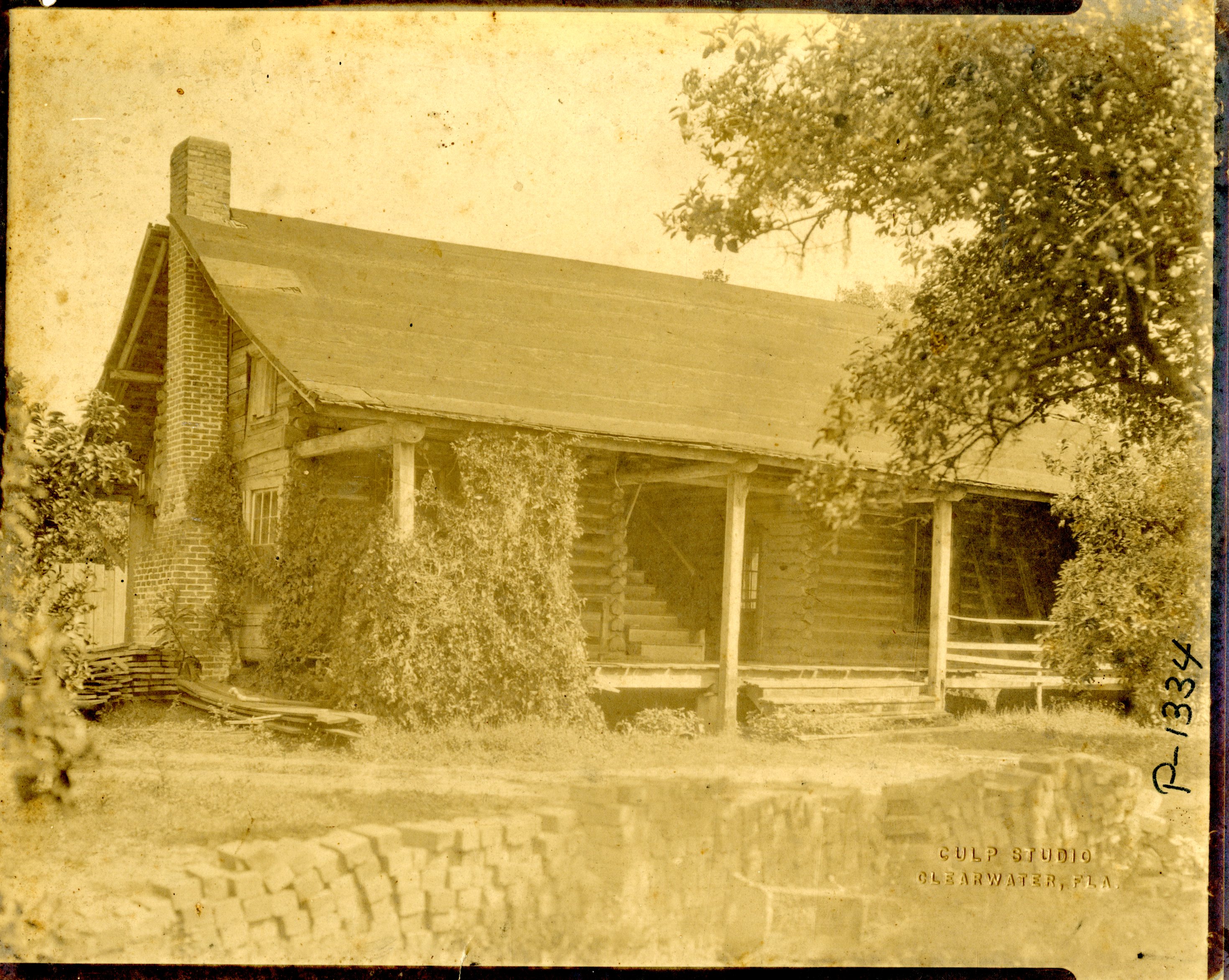 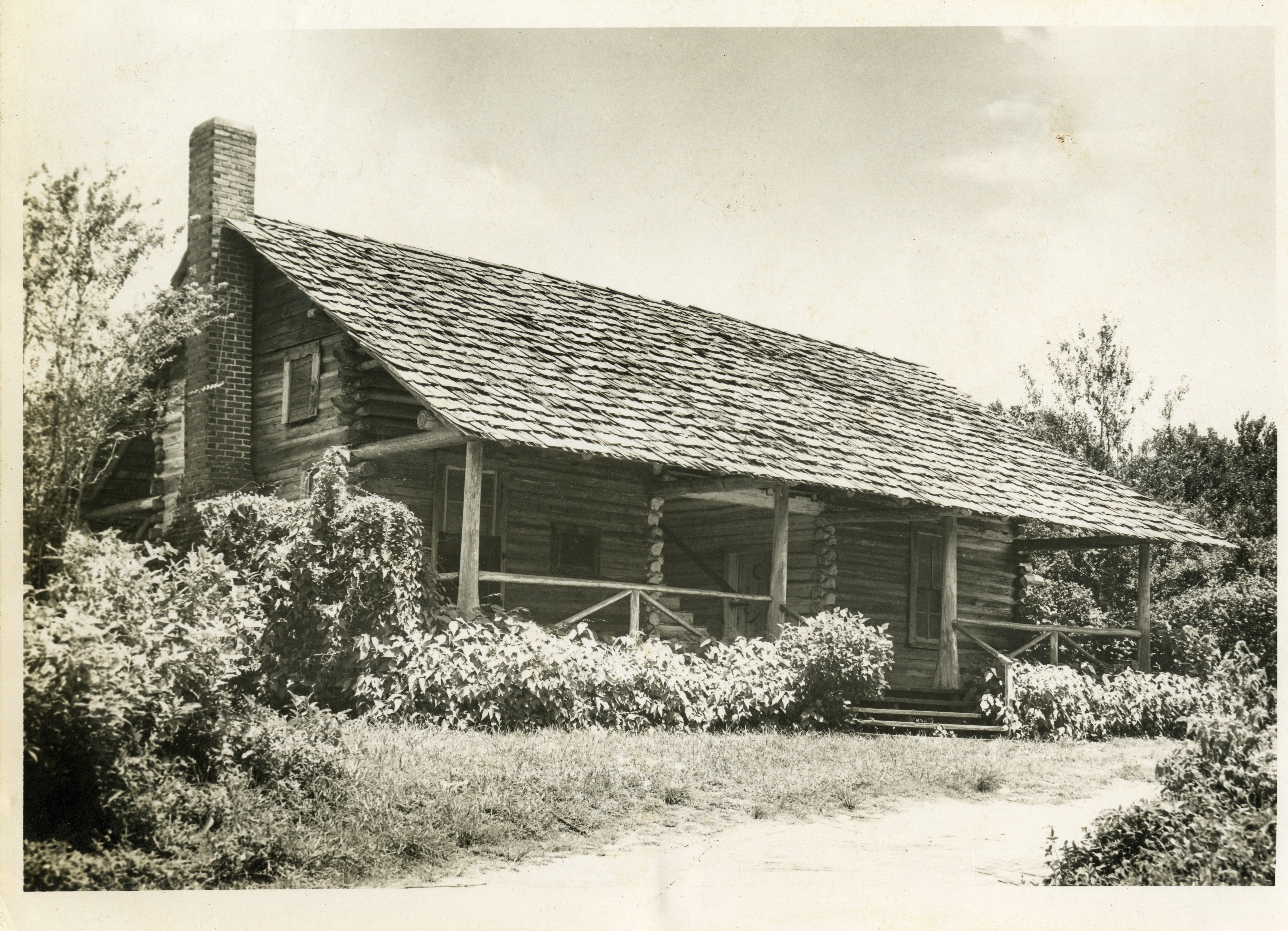 View of the porch of the McMullen-Coachman Log Cabin, Clearwater, Florida, circa 1966. 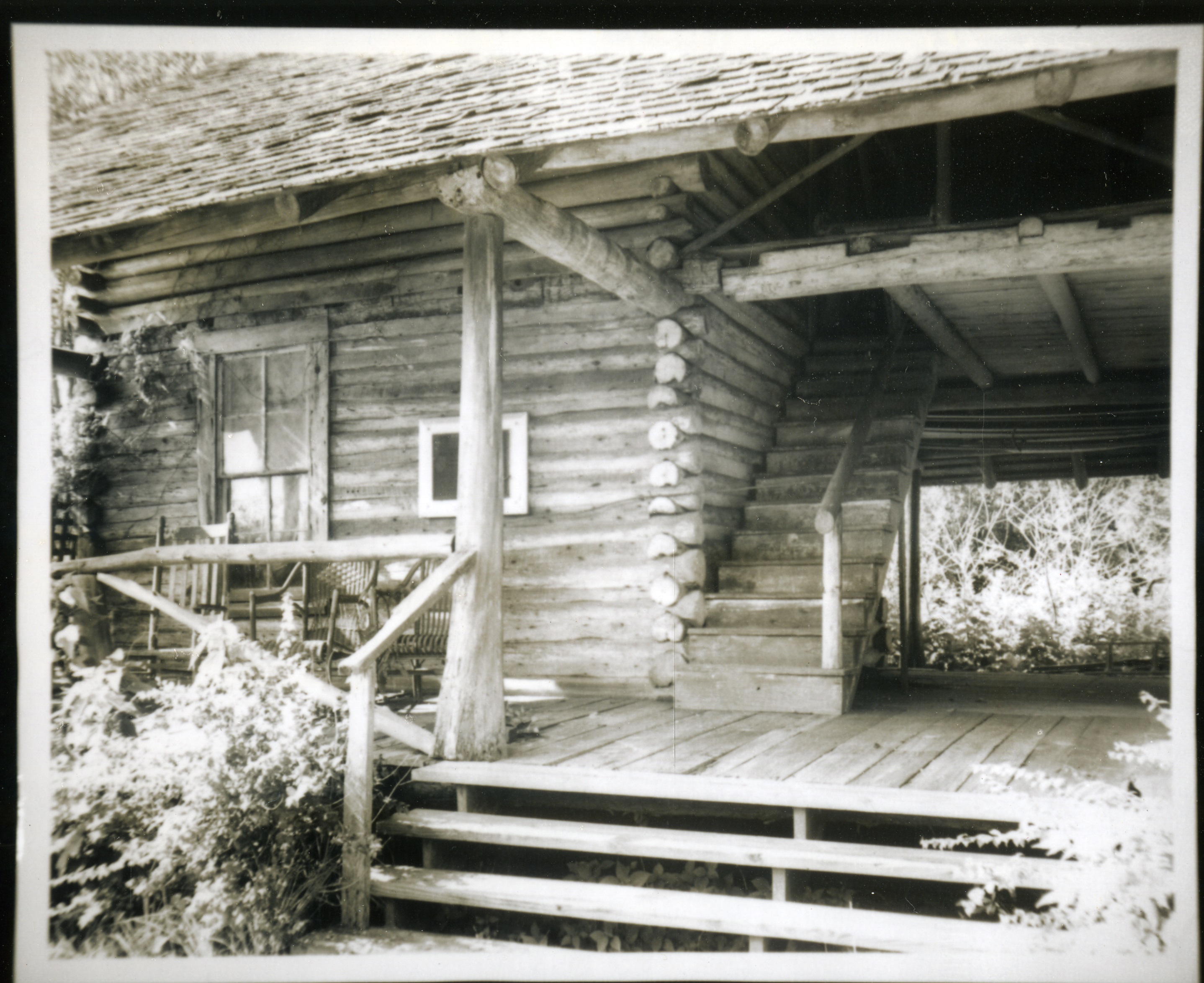 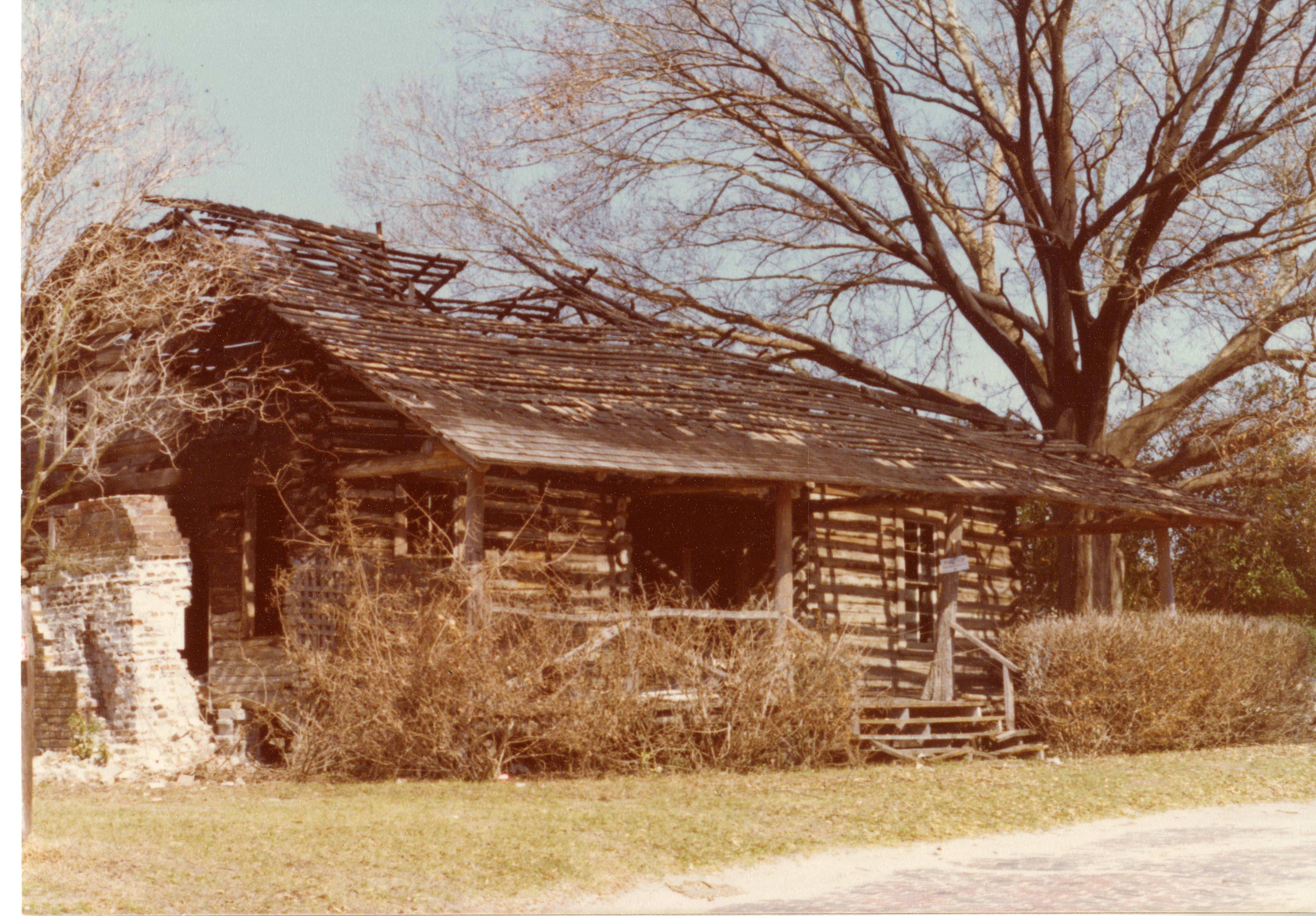 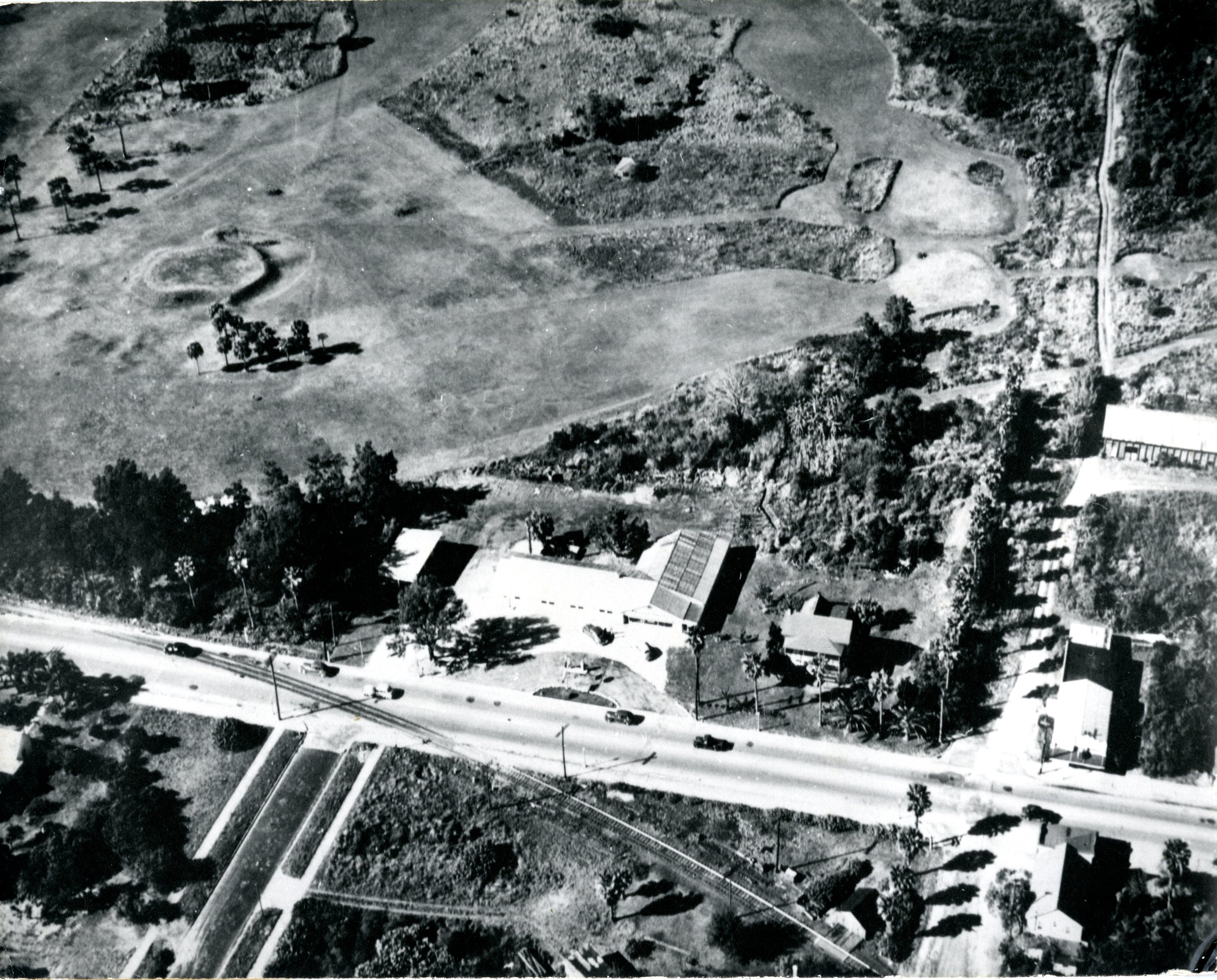