History of Education in Tarpon Springs before Structure Arrived at U.A. Campus  The 1885 constitution of Florida mandated segregated education.  A simple wooden structure for white schoolchildren began operating in Tarpon Springs by the 1880s. A small “Negro school” served African American children in Tarpon Springs before Union Academy opened in 1919.  Original Union Academy campus opened at a time of great racial hostility in Florida; within a few years, brutal attacks and lynchings took place in Ocoee, Perry, and Rosewood. Violence by the Ku Klux Klan increased during the 1920s.  Despite the “separate but equal” provisions of case law and court decisions (including the 1896 judgment in Plessy v Ferguson by the U.S. Supreme Court), a wide racial disparity existed in school facilities, teacher salaries, general funding, and length of school terms for African American schools.  Many white educators and public officials believed that any educational opportunities for Black children should fall within the areas of training for agricultural and domestic service. They often cited Booker T. Washington’s emphasis on practical and manual skills as a proper path for Black students.  Schools for African American children stressed industrial education and welcomed philanthropy to compensate for inadequate funding.  Despite laws requiring segregation, principals at Union Academy regularly invited “the white friends of the school” to events. White patrons often enjoyed reserved seating for events at Union Academy, an act that was not reciprocated by white schools for African American residents. 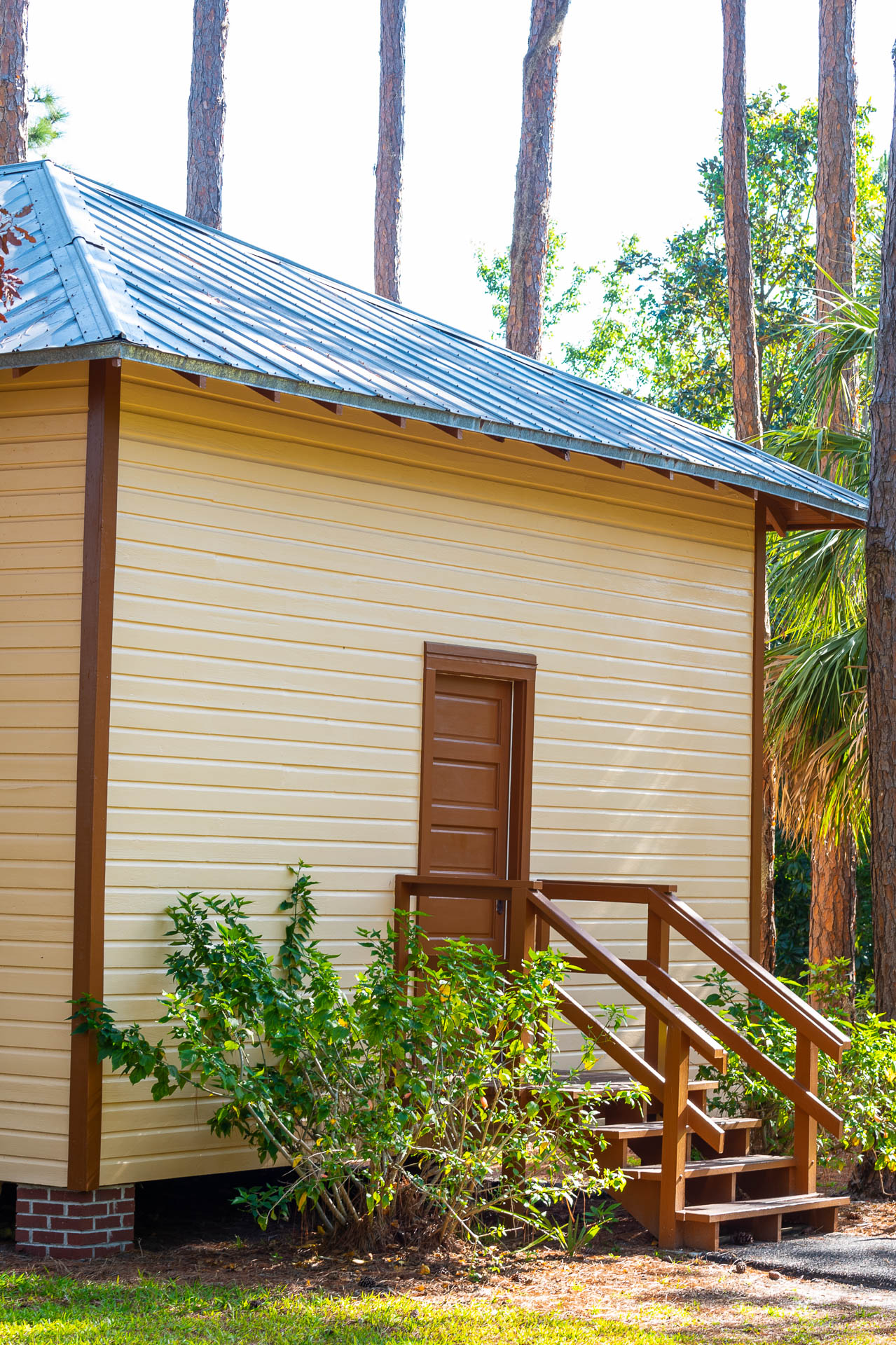 World War I soldiers, location unknown, 1918. The barracks in the background of this photo is similar to the one which was eventually repurposed as the Union Academy building now at Heritage Village. 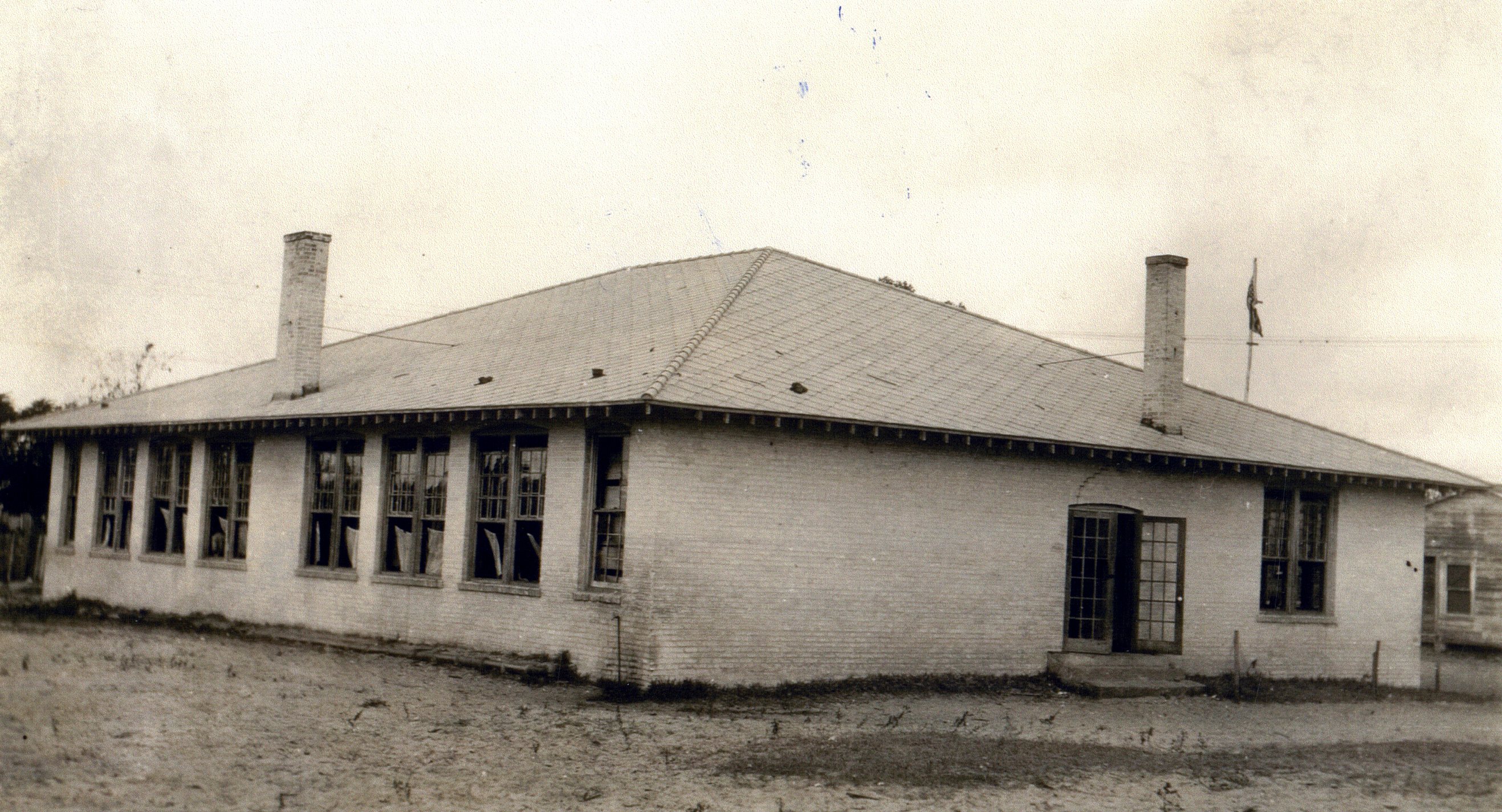 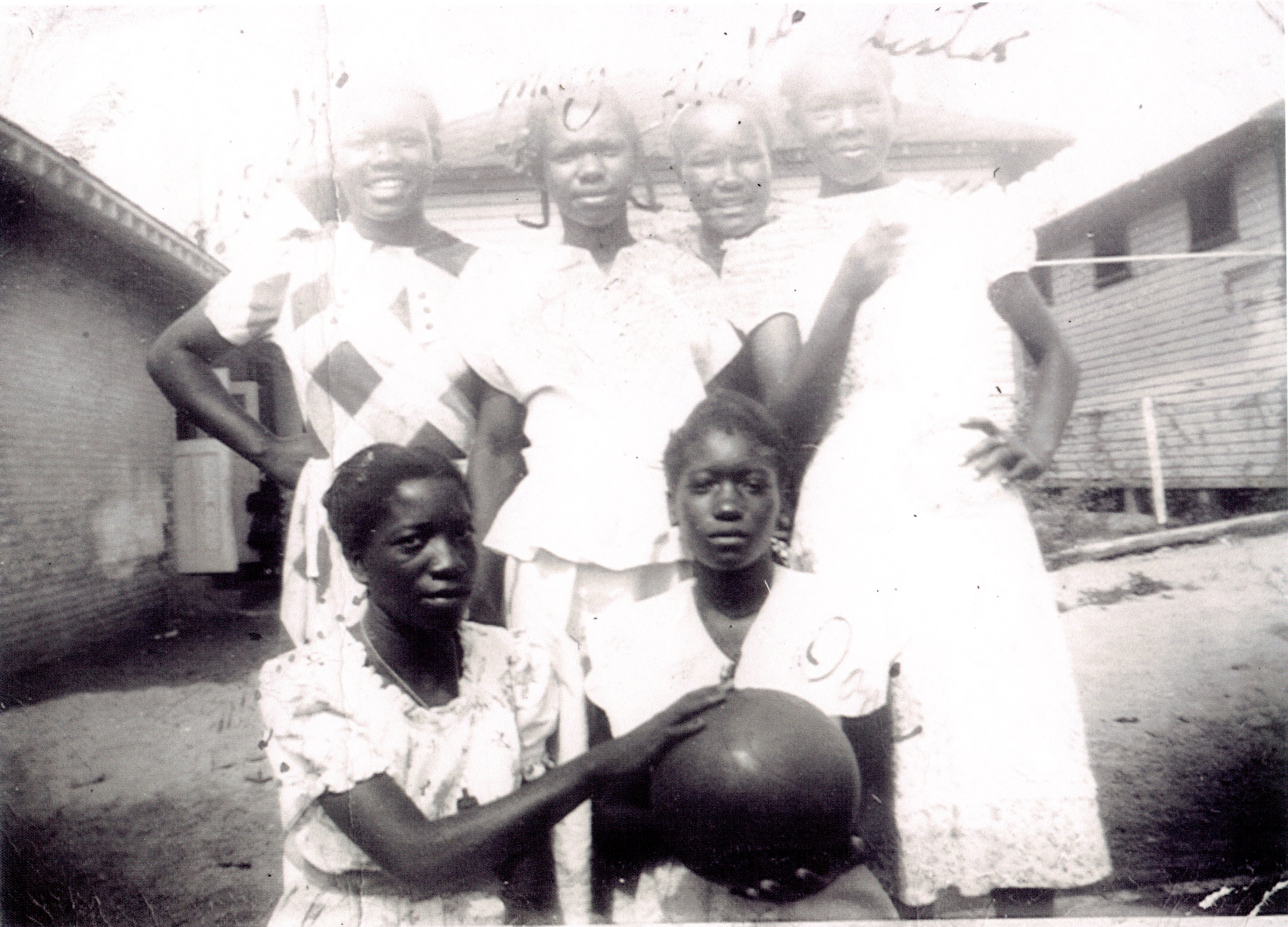 Union Academy building before it was moved to Heritage Village in Largo, Florida, pre-2000.