You are vieweing item 1 of 1 in this tour. 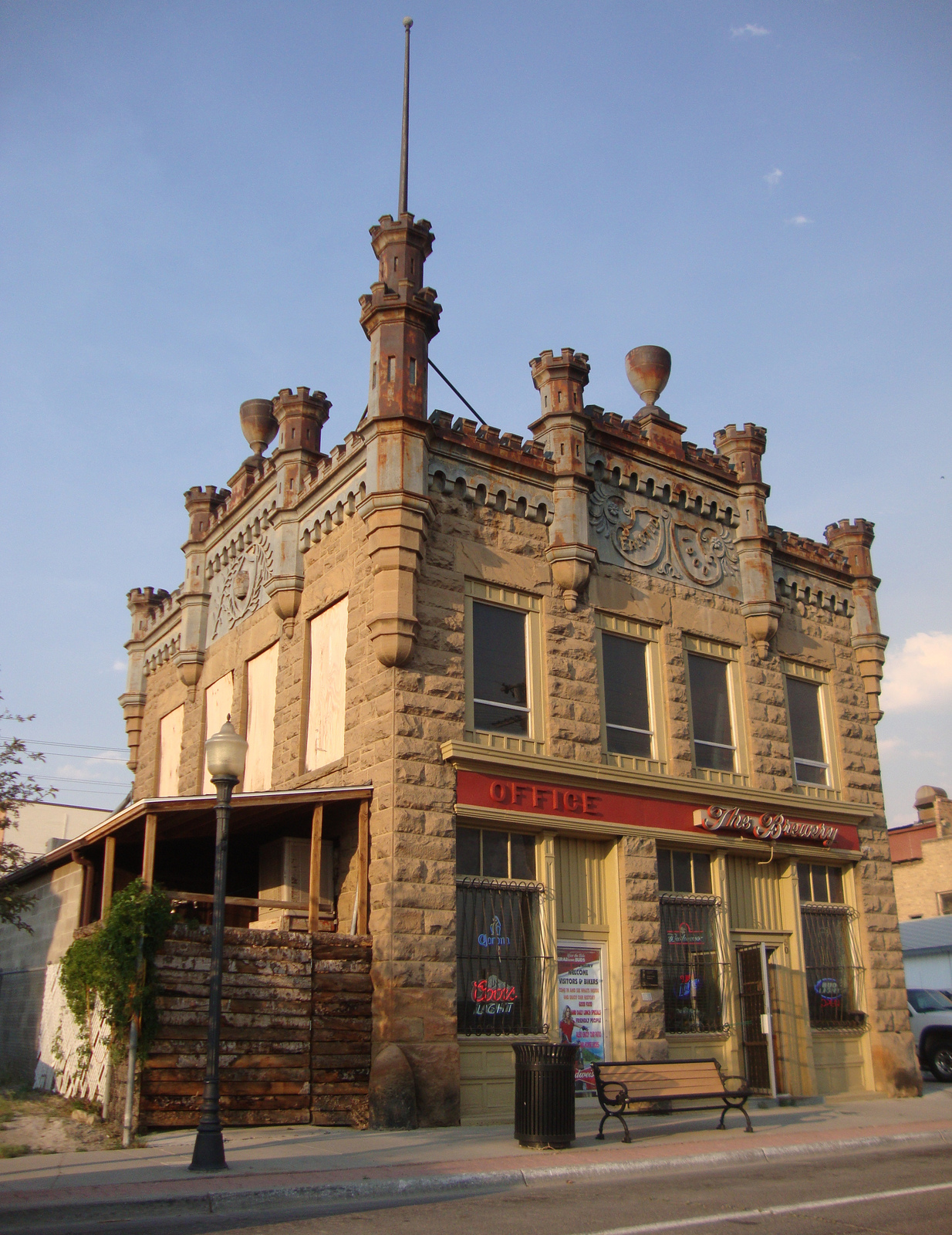 A few German brewers operated breweries on the site before Gaensslen. The first brewer, Adam Braum, opened his business in 1872. Gaensslen's business, called Green River Brewery, was successful until prohibition forced him to make non-alcoholic beer in 1919. He died in 1931, two years before prohibition ended. An Irish con-artist, Tom Flaherty, opened a brewery in 1936 but only wanted to make a quick profit and he fled to Canada soon after. He was the last person to make beer in the building. Several businesses have used it since then.

Call the bar for hours of operation.