Stop #3 on the Scott City Historic Walking Tour: The original building was erected in 1886 by the Anthem Lodge. It was a two-story frame building with a meeting room upstairs and rented space down. 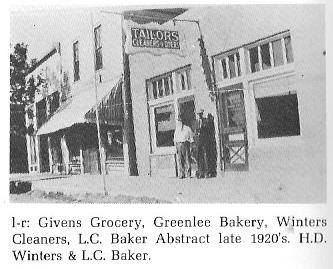 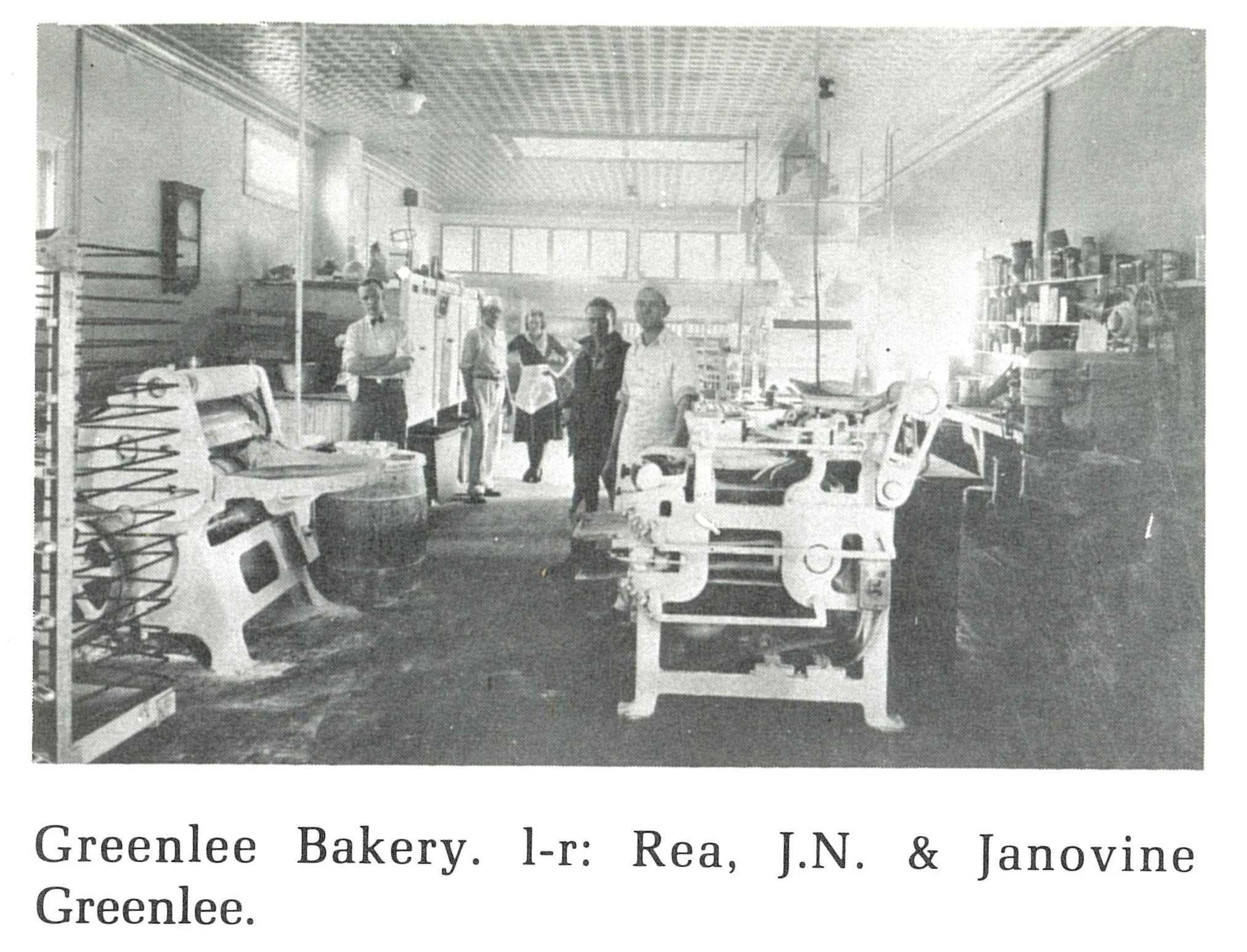 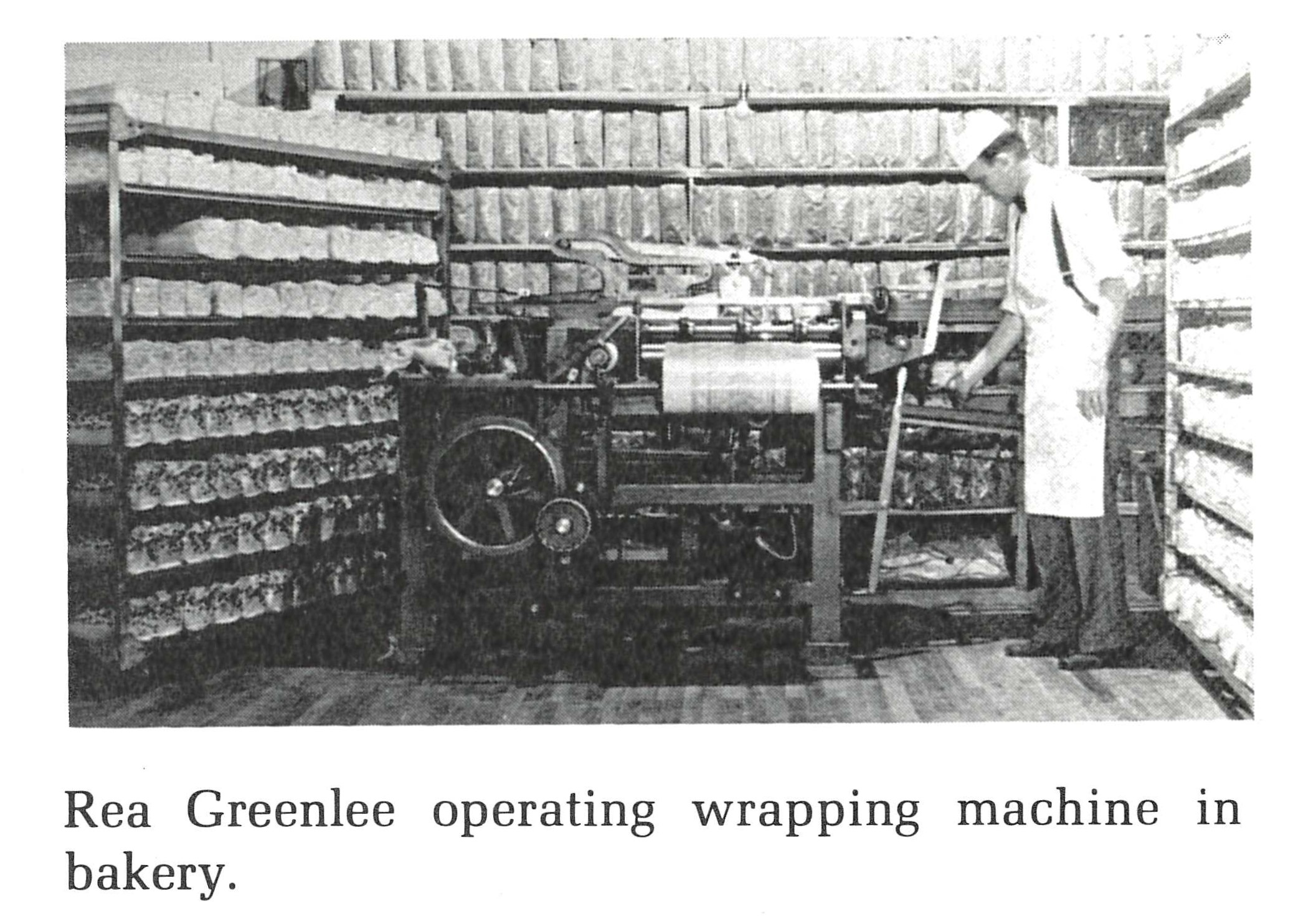 The Anthem Lodge was founded in 1886 and they build a two-story frame building. They met upstairs and rented the ground level. John Newton Greenlee came to Scott City in June of 1915 from Sterling, Kansas where he had operated a bakery and grocery business with his father. He bought the bakery at 515 S. Main from a Mr. Bowman. The Masons and Eastern Star continued meeting upstairs.

John's son, Rae Greenlee, came to Scott City that July and said he felt right at home the minute he stepped off the train. In August of 1915, the remainder of the Greenlee family moved to Scott City, where they all worked in the bakery.

In 1916, the business suffered from a fire, which originated in the Given's Grocery store to the south. The Greenlee's rebuilt. In 1920, after serving in France during WWI, Rae bought into the business with his father. They operated the business together until John retired. Rae bought the remainder of the share.

The bakery again suffered a fire in 1929 by a fire that originated in the proof box during the early hours of the morning. It took four months to rebuild, but they stayed in the same location, this time as a one-story brick building with a larger oven and more machinery. The oven had a capacity of 400 loaves. Production ran up to 3,500 loaves per day plus a full line of pastries.

Bread was 8-cents for a one-pound loaf, two for 15-cents, and a 1 1/4 pound loaf was 10-cents. Candies and roasted nuts were added on occasion. Frequently, the Greenlee's roasted meat for special events.

The wholesale-retail bakery worked two shifts; a pastry shits at night and a bread shift in the day. A clerk worked in the front of the business.

In the 30's, tow routes were established: an east routed that stopped at towns along the Missouri-Pacific line as far as Ransom, then south to Ness City and back to Scott City along the Santa Fe line; a west route that went as far as Horace in Greeley County with stops in between.

When he retired, Rae sold the business to Cecil Arnett of Salina while retaining ownership of the building. Lyle Barber purchased the building and ran an appliance store for many years until Ray Griswold, current owner, bought the building.