Stop #2 on the Scott City Historic Walking Tour: The Grand Central Hotel was the first hotel in Scott City. It was constructed in April of 1885 by McLain, Swan and Company, with its grand opening in December of that year. The lumber for it was hauled in from Garden City. 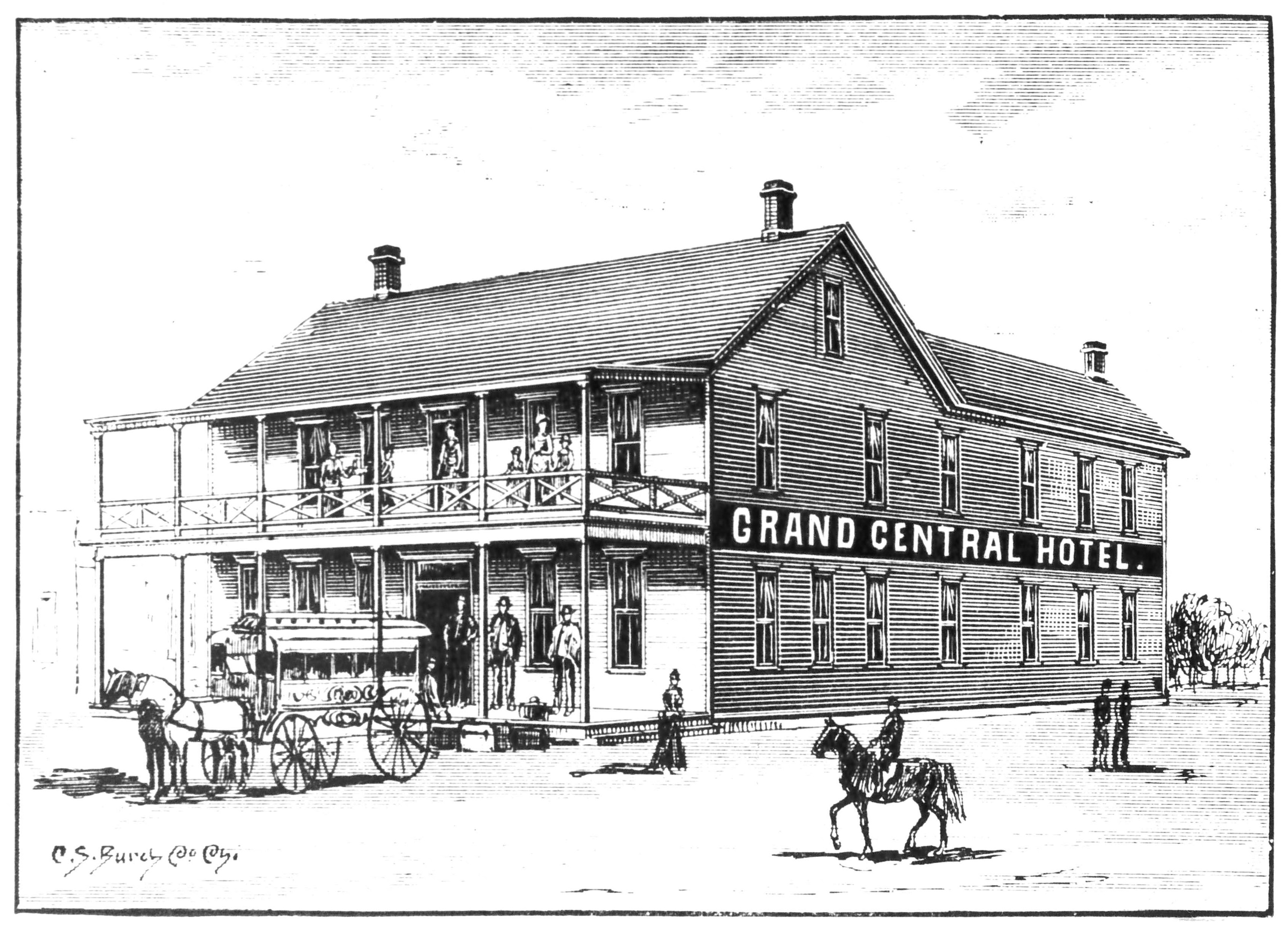 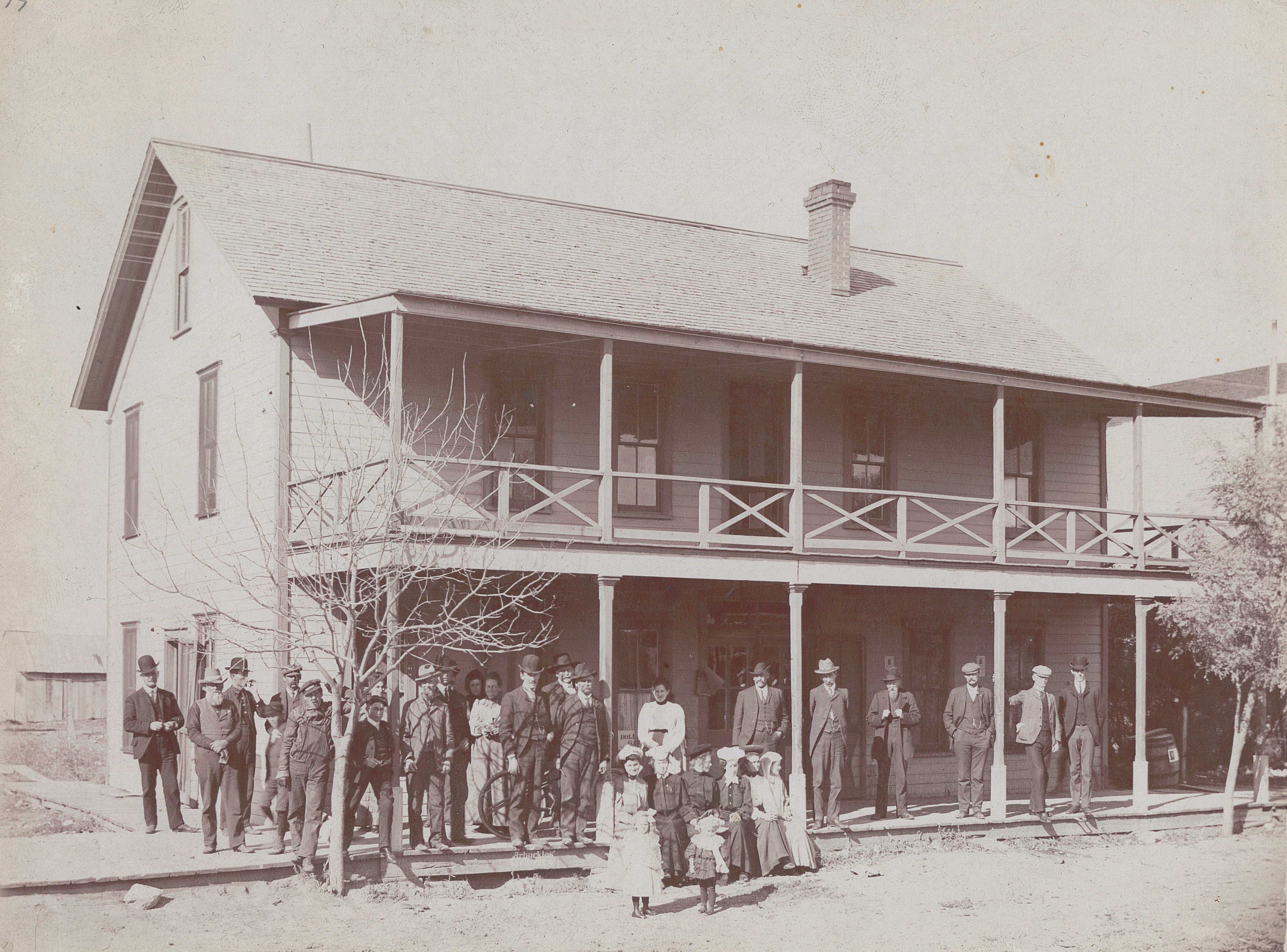 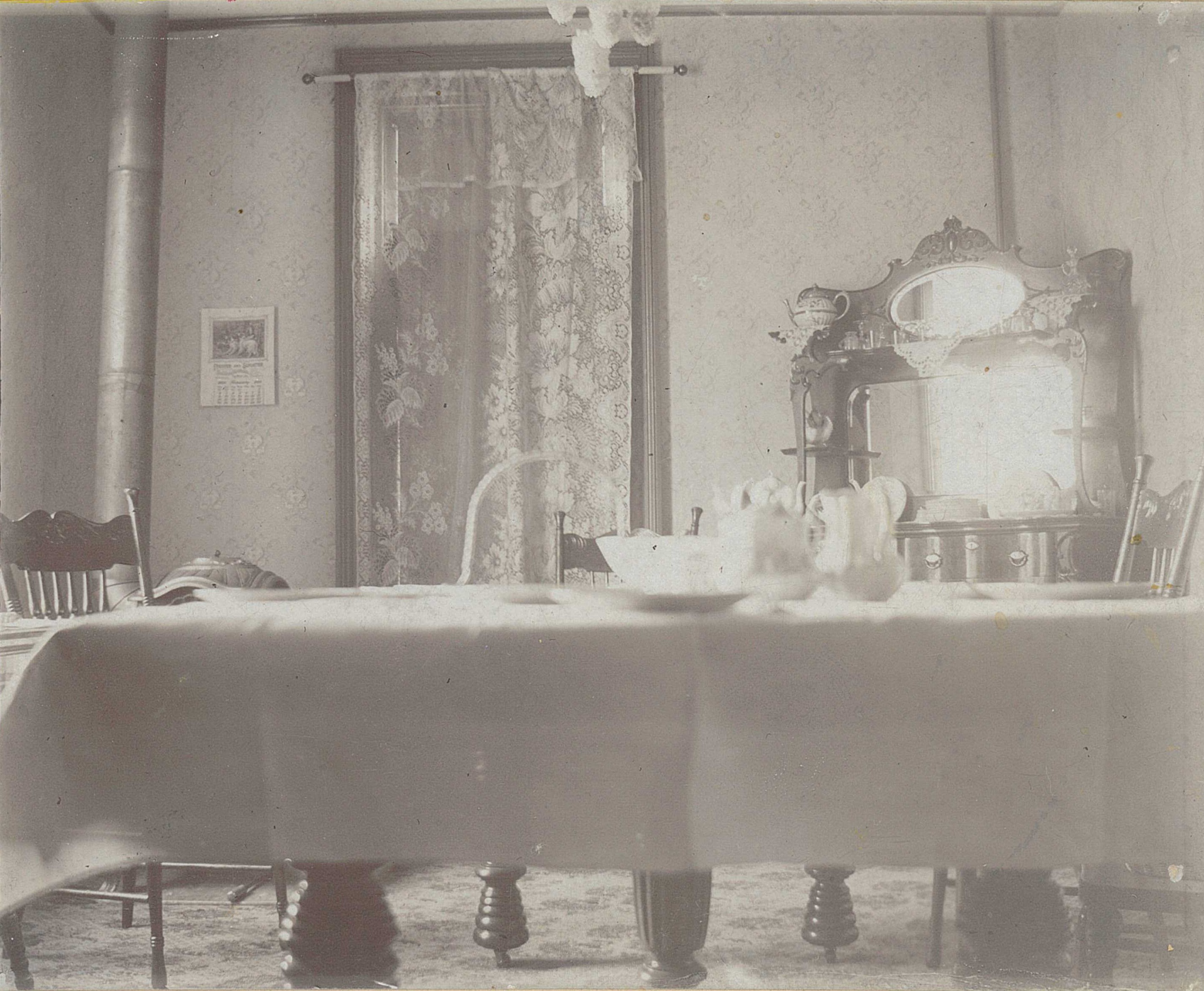 The Grand Central Hotel was known in early days as one of the best hotels in the western part of the state. The hotel boasted 18 guest rooms and a large dining room that seated 40. There were often long lines waiting to be served in the dining room.

Hotels in this area thrived because claim holders stayed in town until their claims could be improved with a "soddy" or other home. Hotels also housed the workers for the railroads along with those passing through. The Grand Central was said to have had interesting guests and grand parties in those days.

According to the News Chronicle paper August 1, 1917, a fire of unknown origin broke out around 4:00 AM, gutting the two-story building. Only J.R. Jessup, manager, and a few guests were in the hotel at the time. All escaped without harm. Unfortunately, all their clothing and possessions, along with all the furniture and fixtures were destroyed. The volunteer fire department answered the alarm and managed to save the outside walls and the surrounding buildings. The hotel was condemned by the state fire inspectors a short time later.