The Bedford Court House, located in Bedford Village was built in 1787. The court house is known for being the oldest government building in Westchester County and one of only three court houses in New York State that was constructed before 1800. William Jay, the son of Supreme Court Chief Justice John Jay serve at this courthouse. Also, Aaron Burr, Thomas Jefferson's Vice President served in this courtroom. 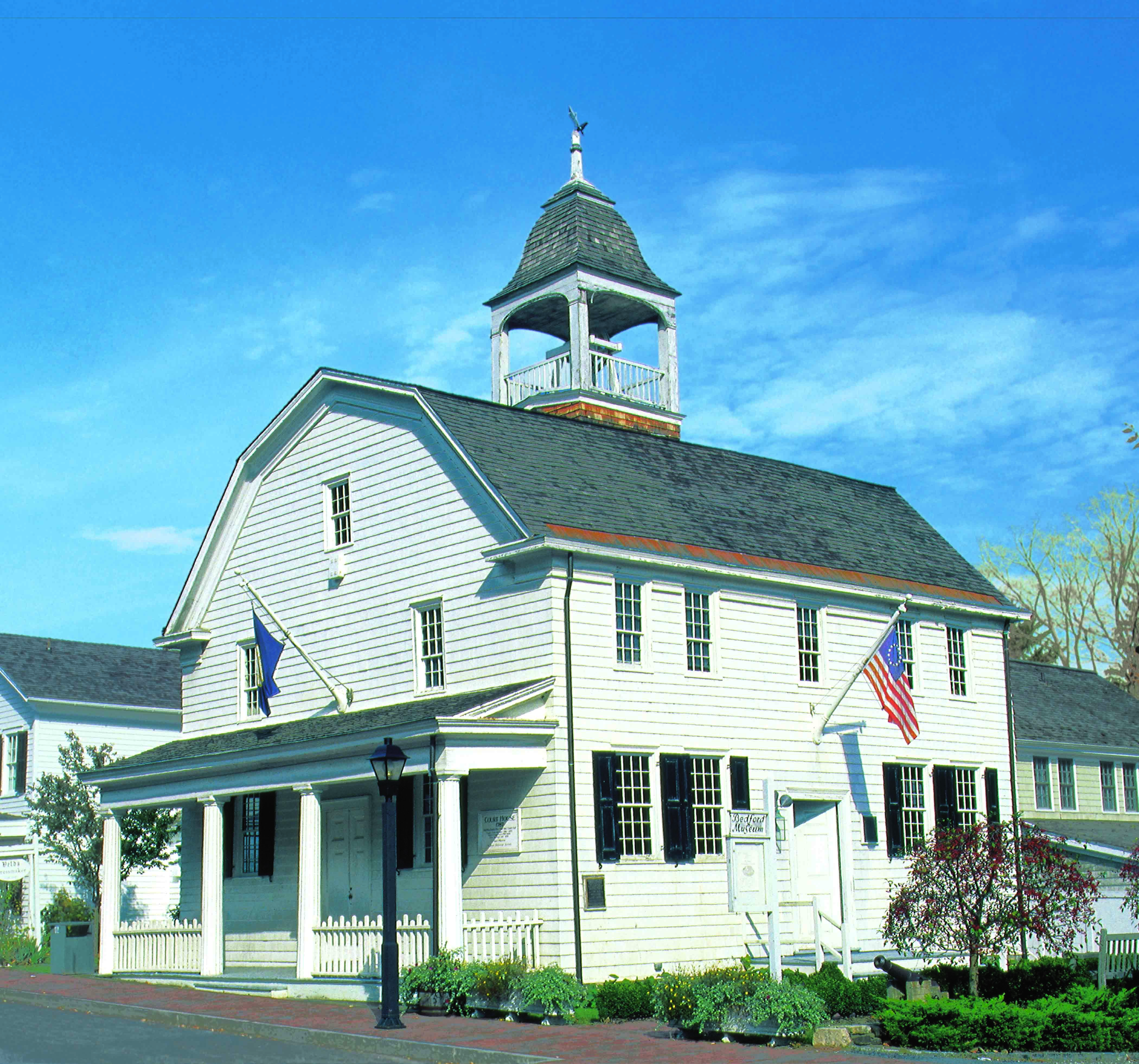 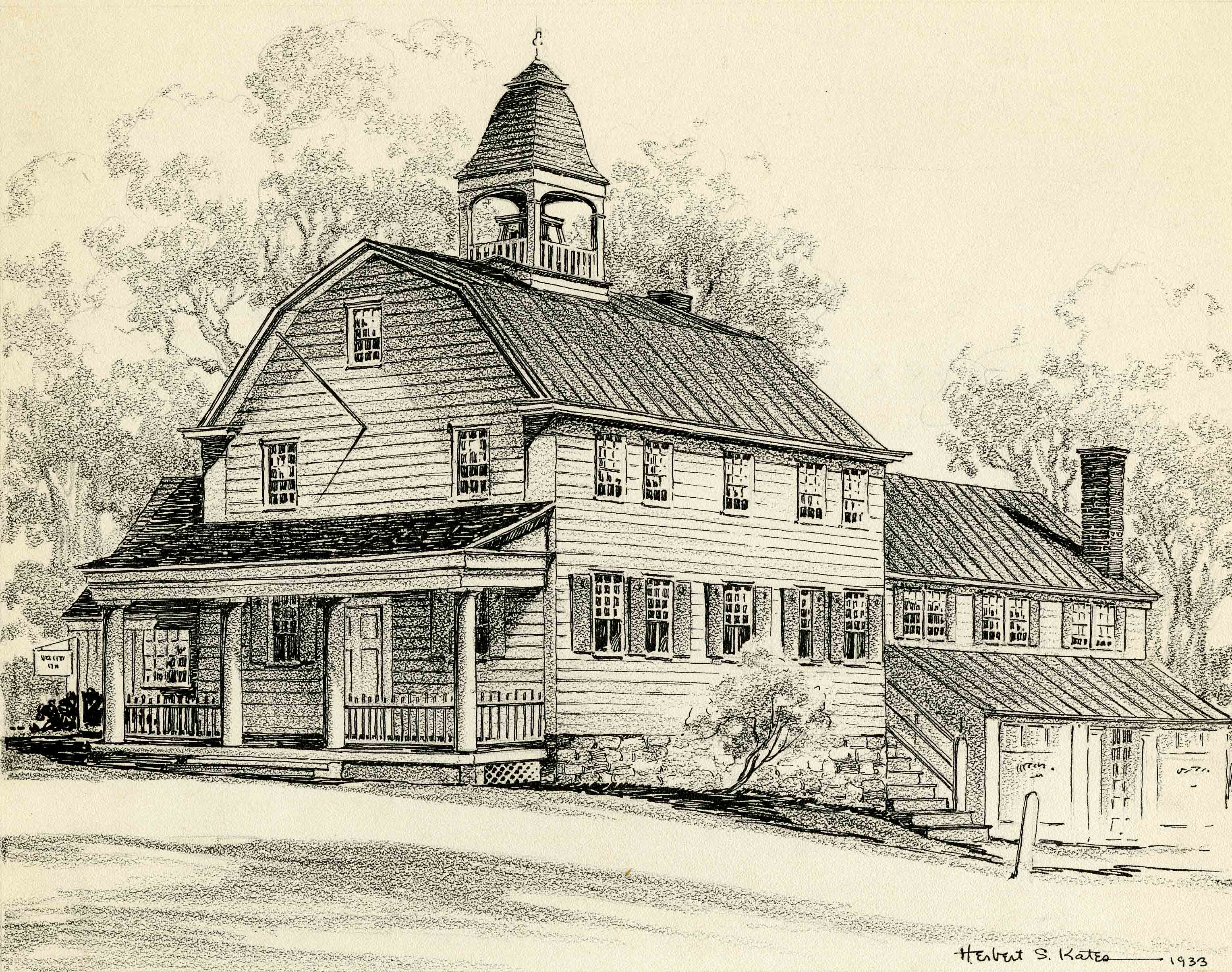 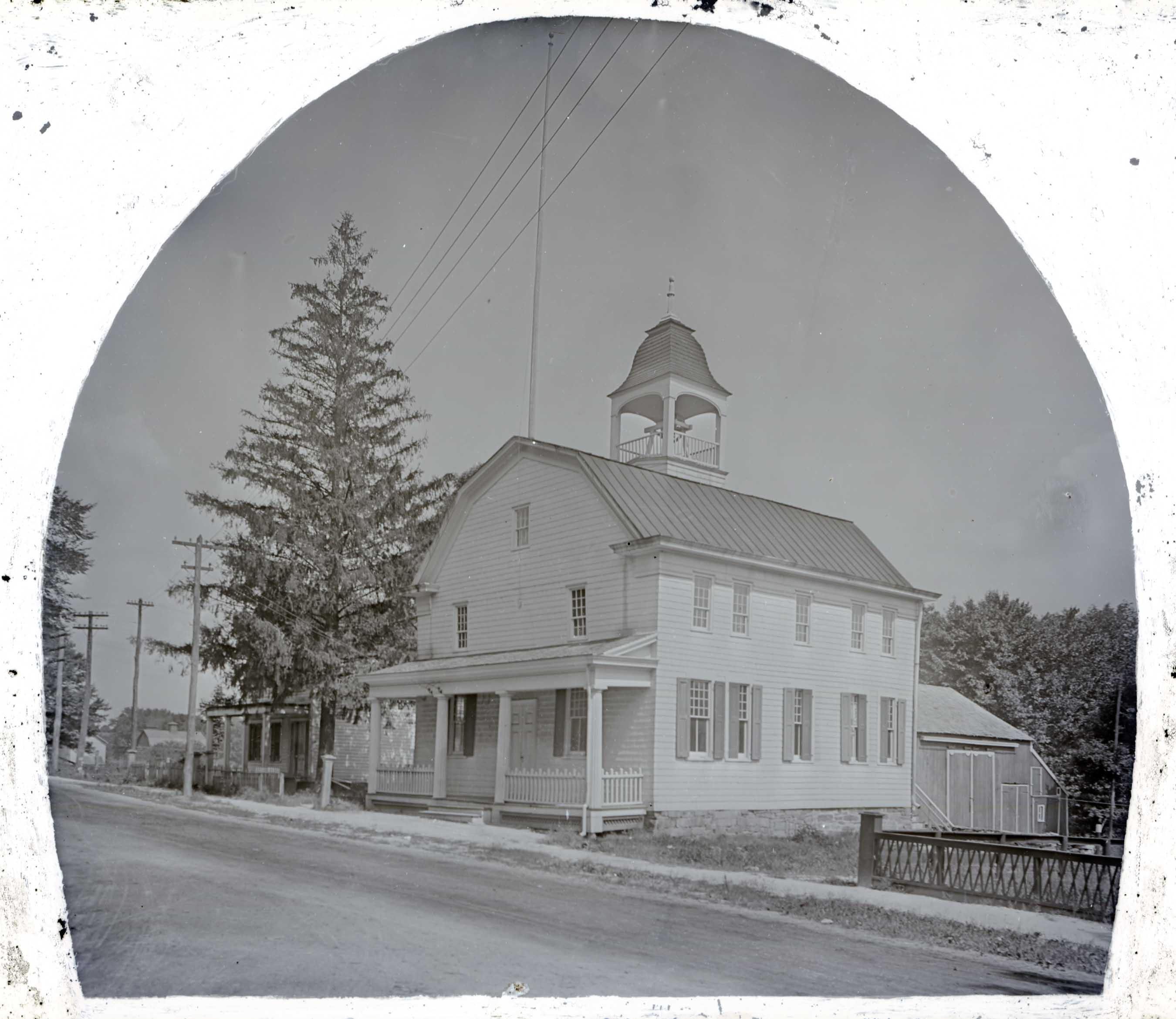 During the Revolutionary War the county courthouses in White Plains and the Presbyterian church in Bedford, which was also used as a court house were burned down. Therefore, in 1787, the Bedford Court House was built. In January of 1788 the first session at the new courthouse was held. (1)

In 1878, The Board of Supervisors gave the courthouse to the Town of Bedford. It was used for town meetings, elections, and other community events for the next several decades. In the 1960s the town, along with the Bedford Historical Society worked to restore the old courthouse to its 19th century appearance. (1)

As of 1970 the Court House in Bedford is used as a museum. The Bedford Historical Society holds mock trials for local students in the courtroom. First floor exhibits include rooms where Aaron Burr and William Jay sat as justices. On the second floor of the museum you can find the oldest jail cell in Westchester County (4).