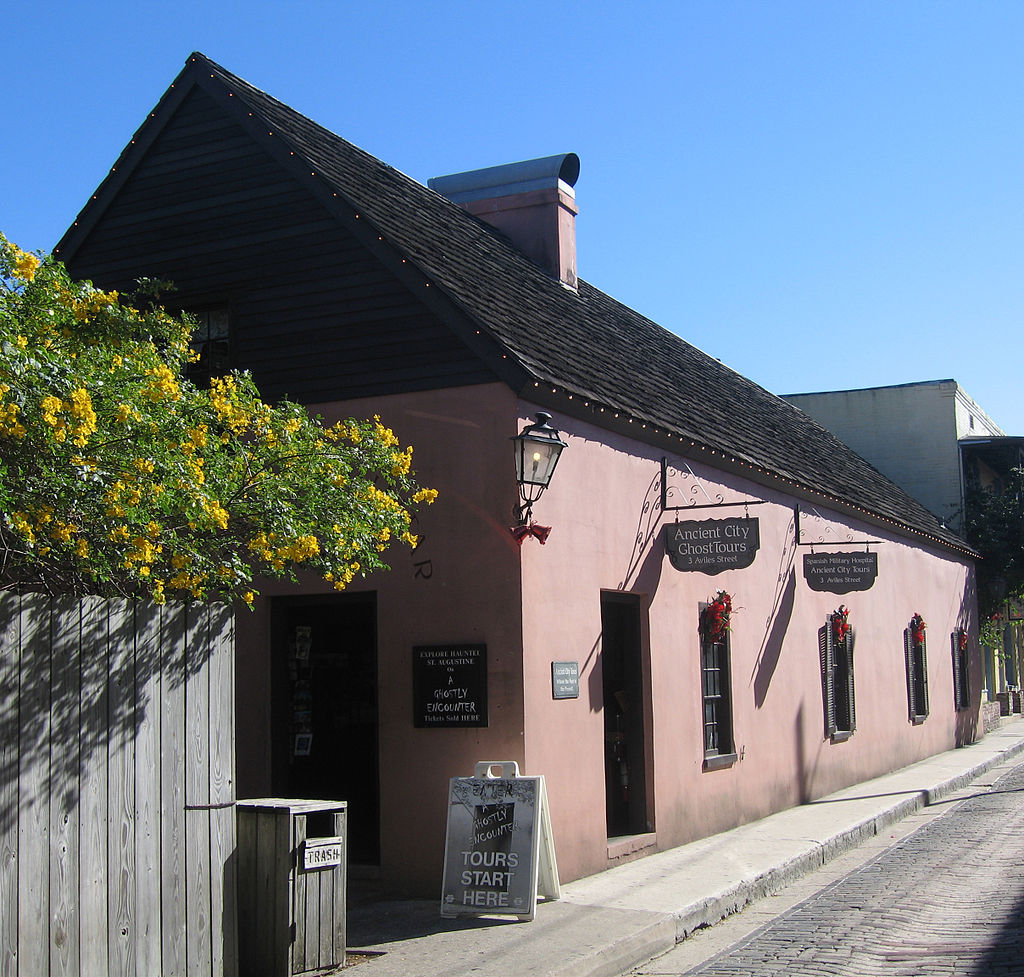 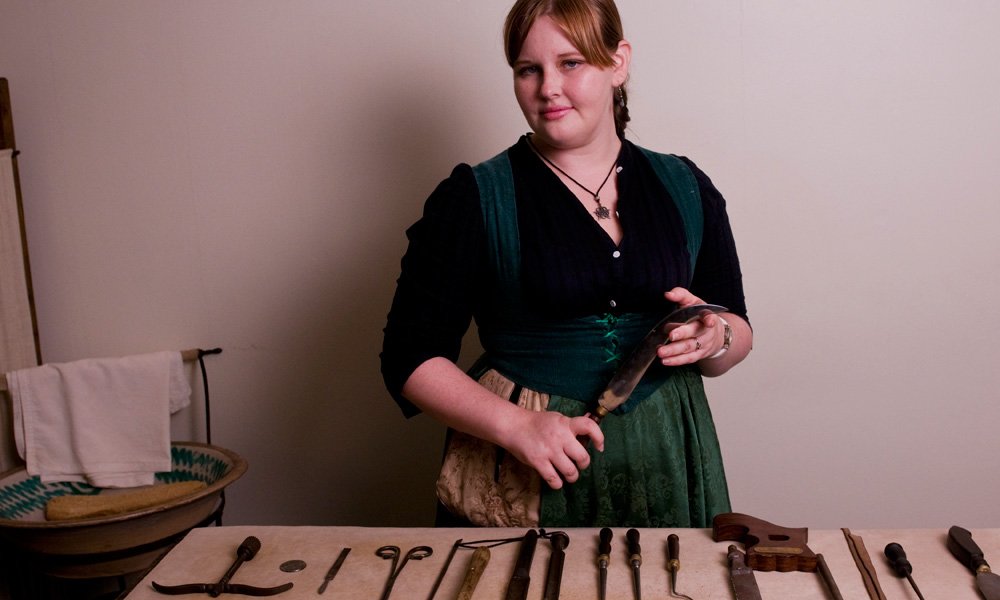 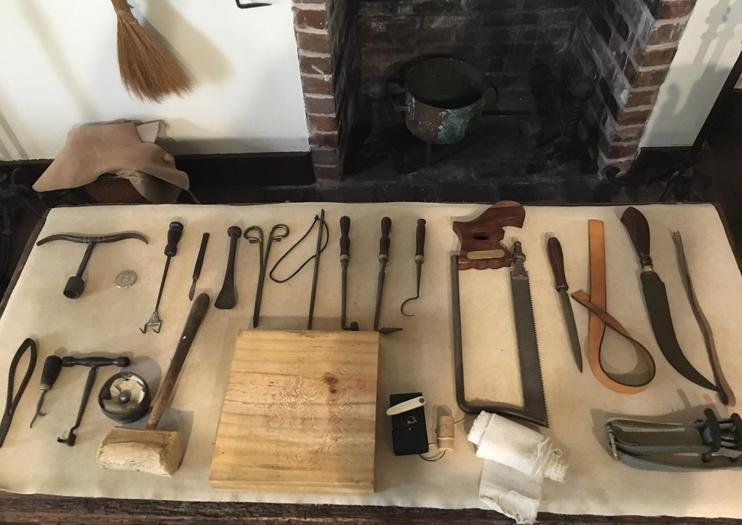 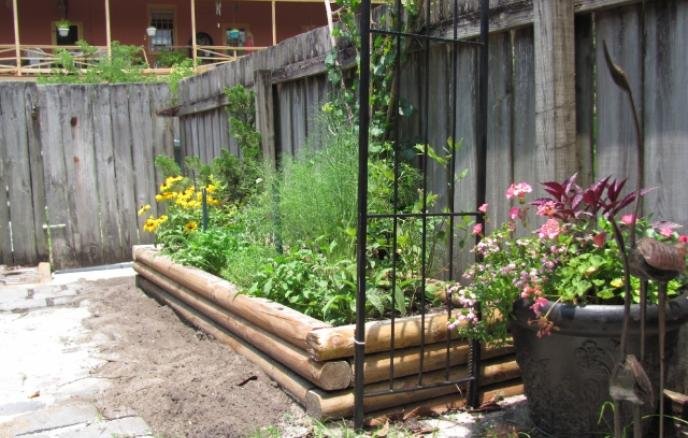 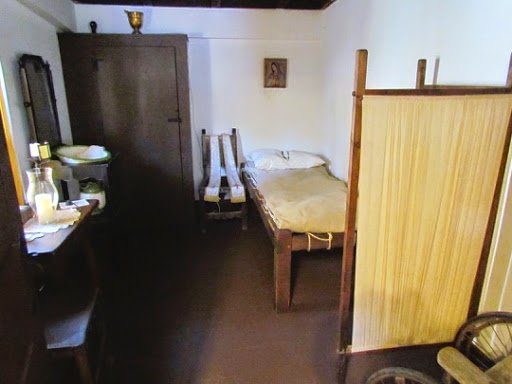 The Spanish Military Hospital Museum is an authentic reconstruction of a military hospital that stood on this site during the Second Spanish Colonial Period (1784–1821). The current reconstruction was built using archived Spanish records in 1966.

The hospital was originally a convalescent home by William Watson during the British Occupation of the city from 1763-1783. Soon after the Spanish retook possession of the town a fire destroyed the old hospital; Watson also left Florida at this time. In 1971 the government purchased the home and modified it for use as a military hospital.

Aviles Street was originally known as Hospital Street because the medical facility was situated along the roadway. The medical clinic treated strictly military personnel during St. Augustine’s Spanish and British Colonial periods.

The original hospital complex consisted of three main structures and several outbuildings. The West Wing, built during the First Spanish Period, burned down in 1818. The British constructed the East Wing and Apothecary, but a fire destroyed the East Wing in 1895. The hospital was closed two years after the United States assumed control over Florida.

Several other buildings were constructed on the lot over time. While a modern building still occupies the site of the West Wing, the building that replaced the East Wing was torn down in 1960. Archaeological excavations uncovered the foundation of the original hospital structure.

The Museum includes an Apothecary and garden, period surgical procedures and medical instruments, methods pharmacists used to create various medicines, the development of medical practices that are still in use and rooms used such as the administration office, patient wards, morgue and the mourning room. The doctors would combine medical knowledge from Europe and Africa to achieve higher survival rates. A bell would ring to summon mourners; this practice inspired the phrase “For whom the bell tolls.”

Historic St. Augustine Preservation Board (1971). Guide Book. Division of Cultural Affairs, Department of State, State of Florida. pp. 65–66. Including descriptions of the buildings, crafts, and a brief history of the restoration of the nation's oldest city.