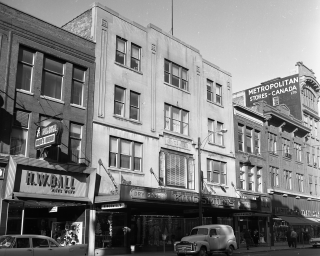 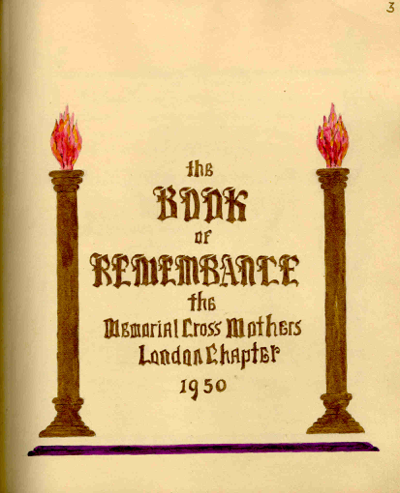 This high-rise condominium at the corner of Talbot and Central is the site of the former Talbot Street School. Initially constructed in 1858, it was upgraded in 1882 by a new two-storey brick building with four large classrooms. In 1892, it burned to the ground, but thankfully all 500 students present escaped with their lives and the school was again rebuilt. This school served a number of students from well-known London families and was home to London’s first kindergarten program, and London’s first Mothers’ Club. Many Talbot Street School students enlisted during both world wars while still in high school. To ease the problems of veterans readjusting to “civvy street”, the government arranged special classes for veterans and grants for paid vocational training.

7. HMCS Provost in the Carling Block 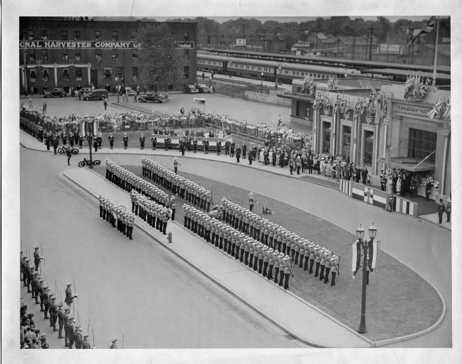