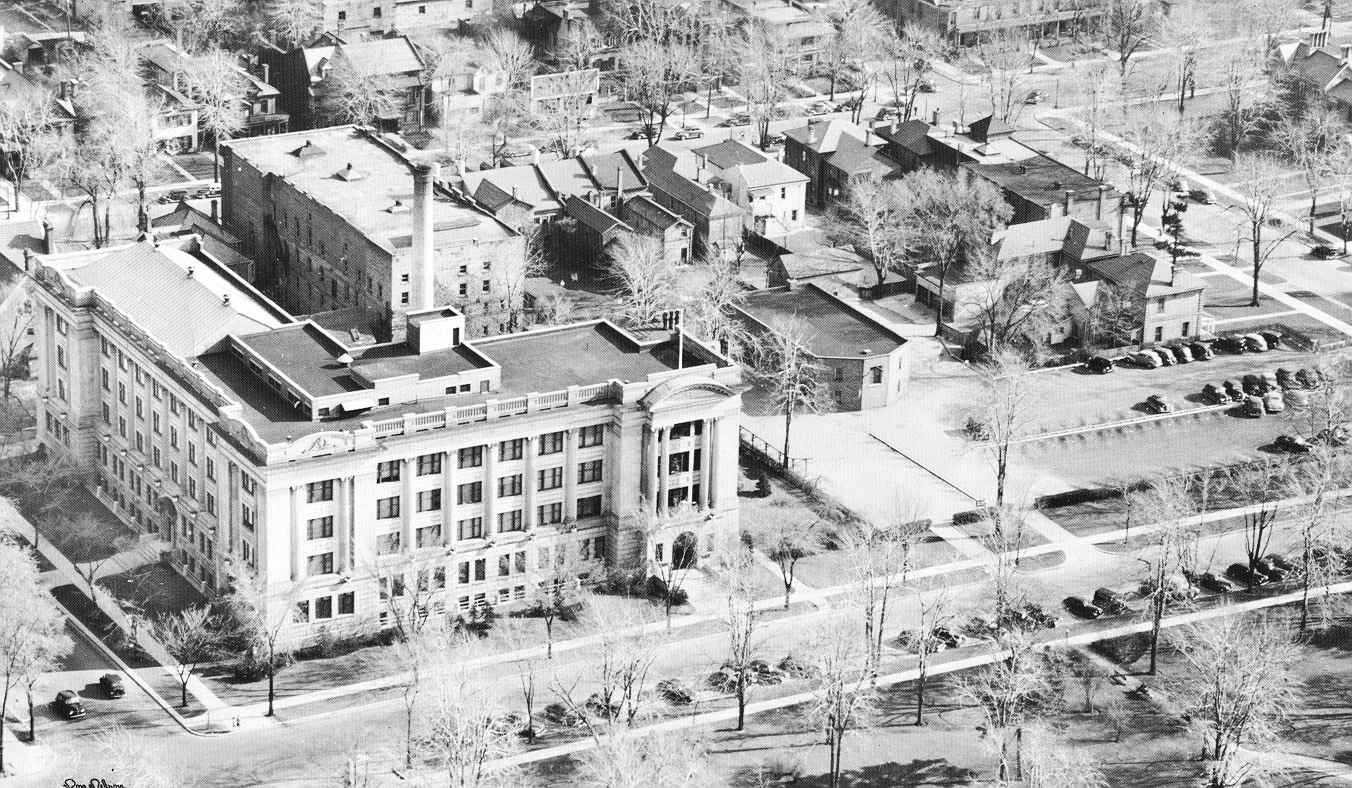 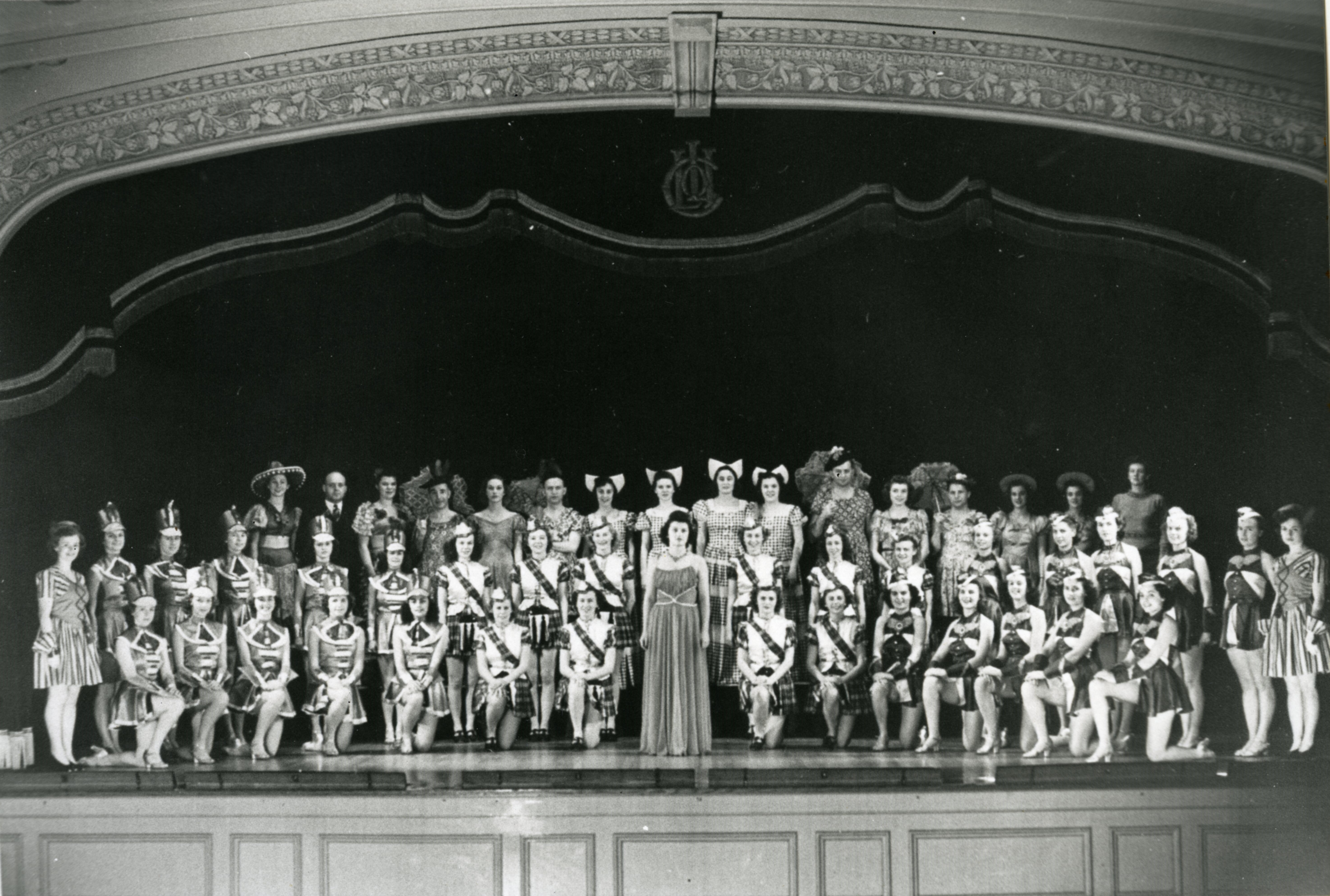 During the Second World War, London Life's Head Office staff contributed to the war effort in a creative way, forming the much-loved musical revue, London Life Troupers, to entertain troops in active service throughout the province. The largely female troupe maintained a grueling schedule of 85 travelling performances across Ontario during 1940-44, featuring song and dance, music and costume. After the war the London Life Players Club continued the Troupers' tradition by mounting musical revues at Christmas from 1945-47.

Under the Reinstatement in Civil Employment Act, London Life committed to re-employ all returning service personnel who were on staff on or before 3 September 1939, and to offer continuous service credit for enlisted employees as well as Certificates of War Service staff life insurance. After the war pension benefits for employees who enlisted for overseas service included a special grant to compensate for the fact that no contributions had been made during the war period.

As a leading life insurance company, London Life bore a heavy responsibility in processing death claims arising from the war. London Life's wartime insurance losses totalled $3,749,271 including all deaths in the armed forces overseas and in the air forces in Canada, and other deaths attributable to enemy action.

Following the end of the war London Life expanded its Head Office, opening a seven-storey extension in 1948 that housed a staff of 847. By the time construction was completed on the Head Office building in 1953, London Life was a major employer with 1,083 men and women on staff. The building today bears the sign Canada Life Insurance Company.

From here head down Wellington St towards Queens Ave. You will be able to see more of the London Life building. You’ll then head east on Queen’s Avenue and continue to St. Paul’s Cathedral on the corner of Queens Ave and Richmond St.