Built in 1910, the historic Masonic Building is significant for its architecture and its association with the Masonic Order, a fraternal orgnanization comprised of prominent men of the period who played an important role in Billing's early development. Architects John Link and Charles Haire designed the building in the Second Renaissance Revival style, which was popular around the country at the turn-of-the century. Link and Haire designed over a dozen of the state's county courthouses and the state capitol building. Today, the Masonic Building is home to an advertising agency, a bookstore, and other retail establishments. It was added to the National Register of Historic Places in 1986.

The Masonic Building was built in 1910. 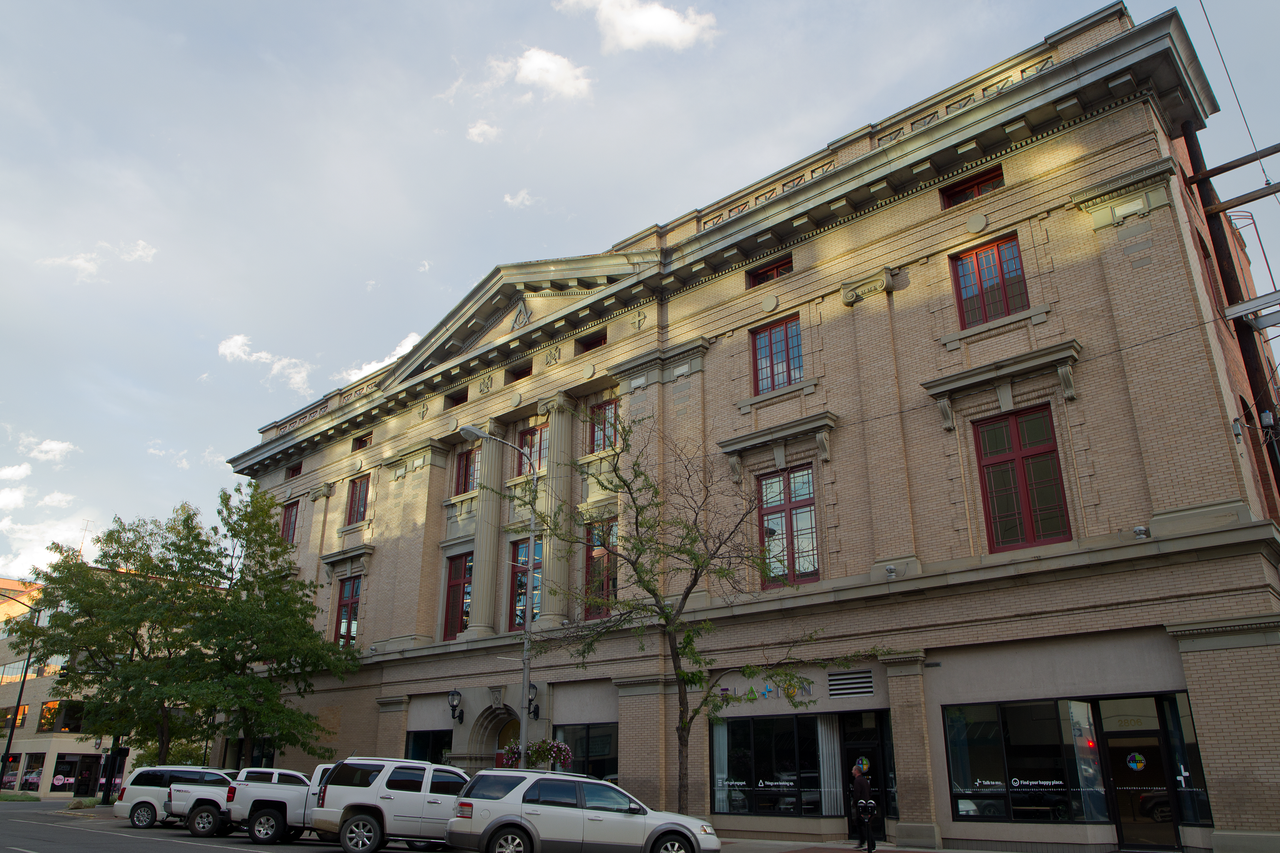 A group of entrepreneurs bought the land to establish Billings from the Northern Pacific Railroad in 1882 (the land was part of a land grand the railroad received from the U.S. government). Soon, Billings became an important transportation center for south-central Montana, which attracted people to the city including masons. The masons actually wanted to build a masonic building in 1883 but, due to lack of funds, were not able to do so until 1907 when construction began.

As stated above, businessmen and other prominent men were members of the order. All of them contributed, in various ways, to the economic growth of Billings in those early years. One of these men was Preston Moss (he built a mansion which is a Clio entry and also listed on the National Register of Historic Places), who established a telephone company, newspaper (this would become the Billings Gazette, a central heating plant, and the Billings Utility Company, and other business ventures.